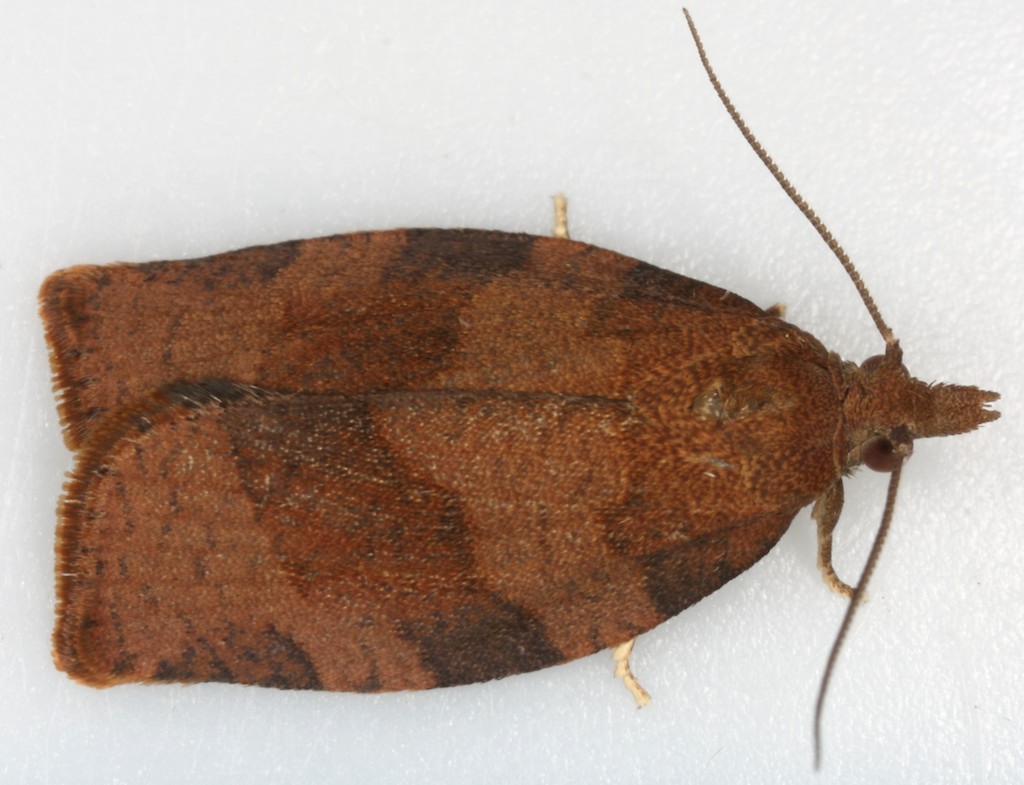 Male Genitalia: All Pandemis species are illustrated in Pierce and Metcalfe and all except P.dumetana are shown at dissection group.
P.heparana is the only one of these species to show a projecting rather than notched apex to the uncus. 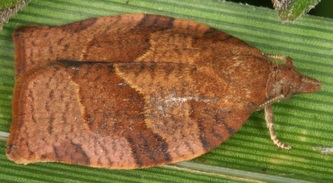 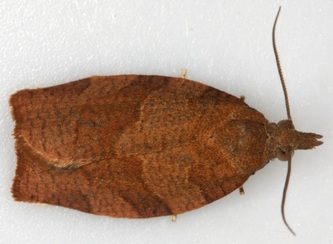 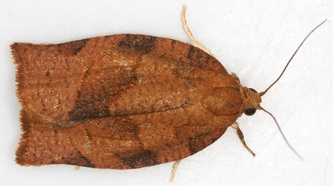 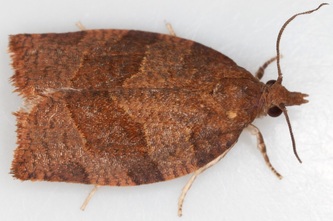 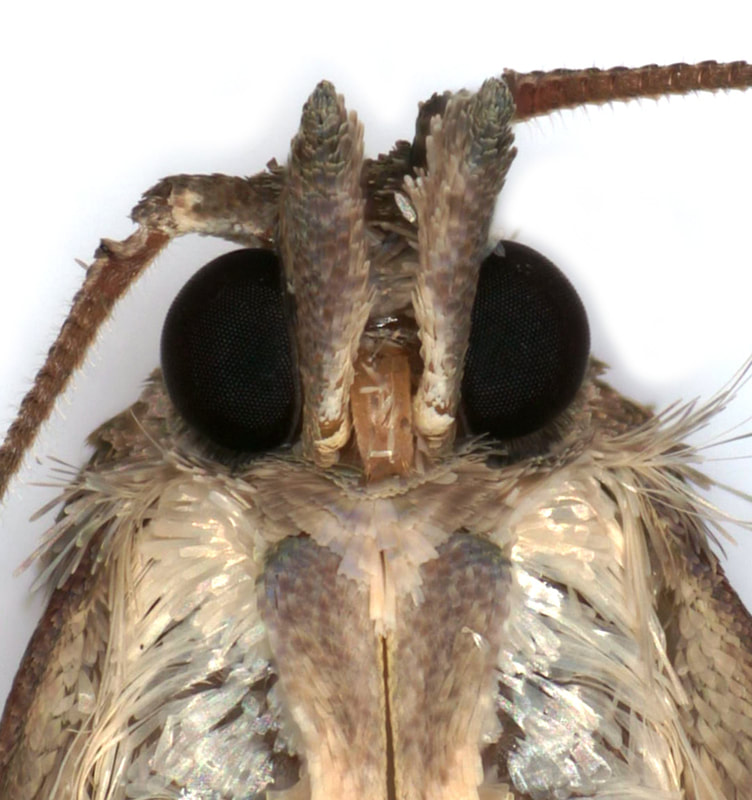 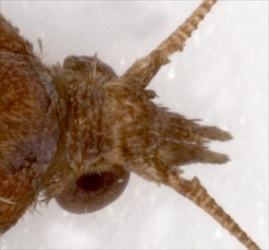 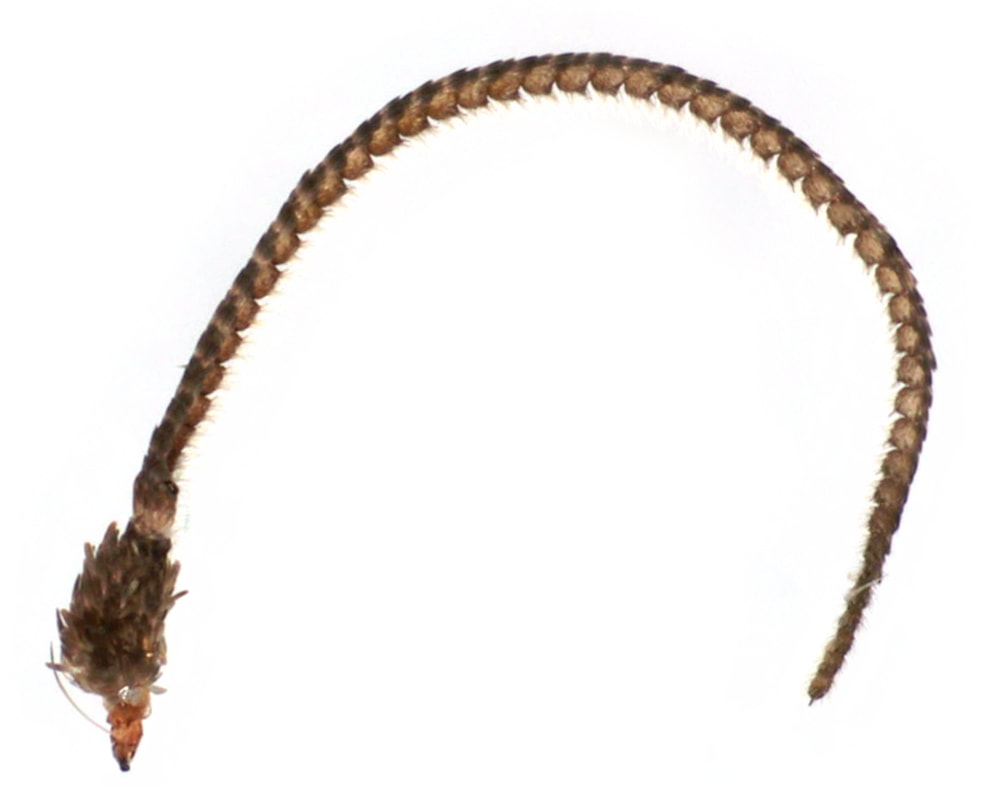 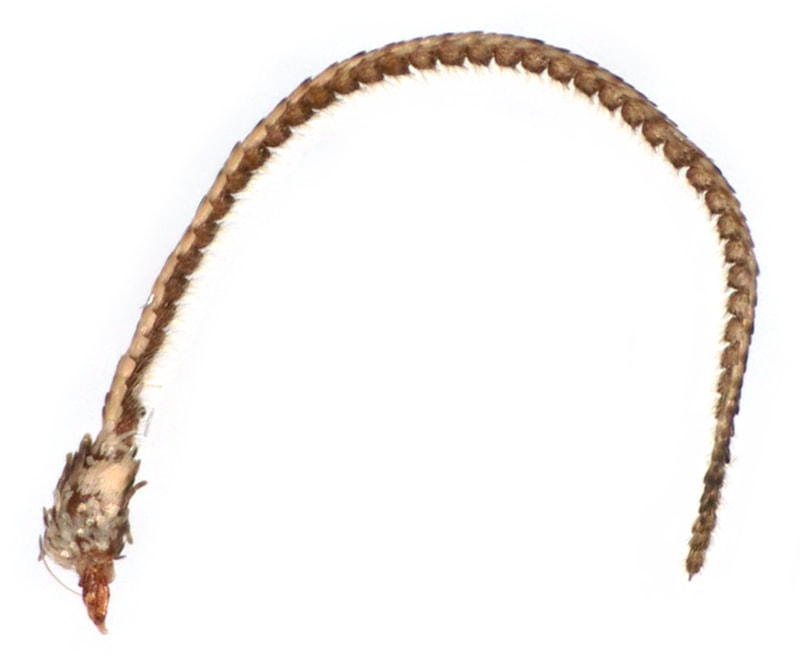 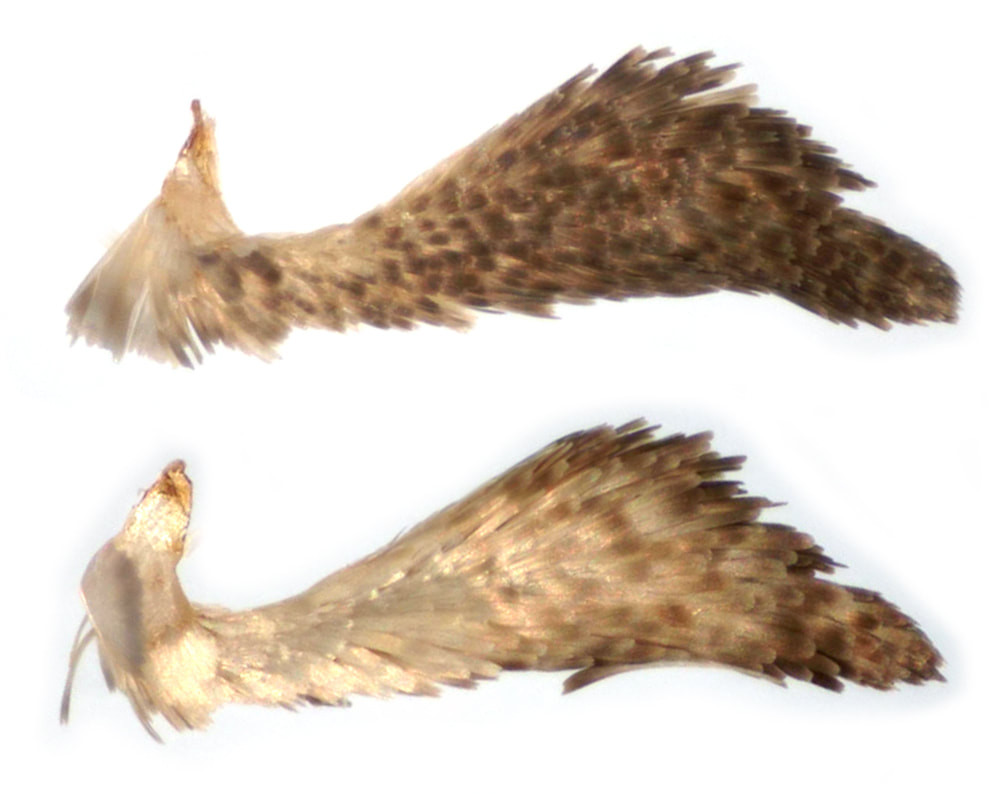 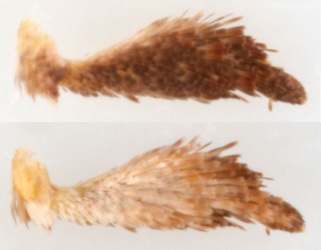 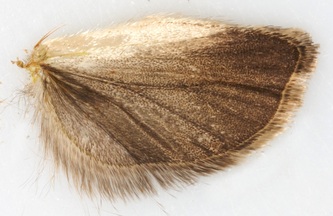 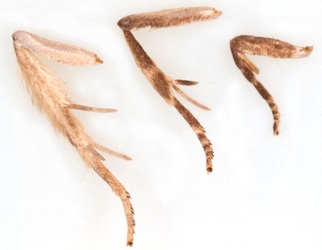 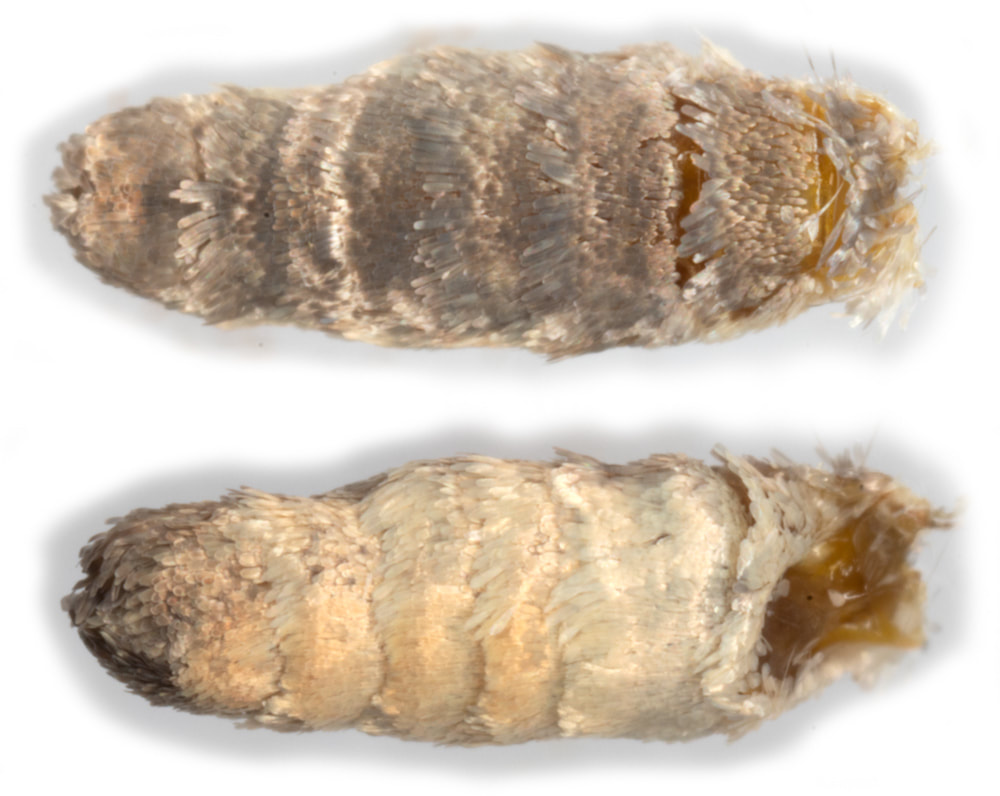 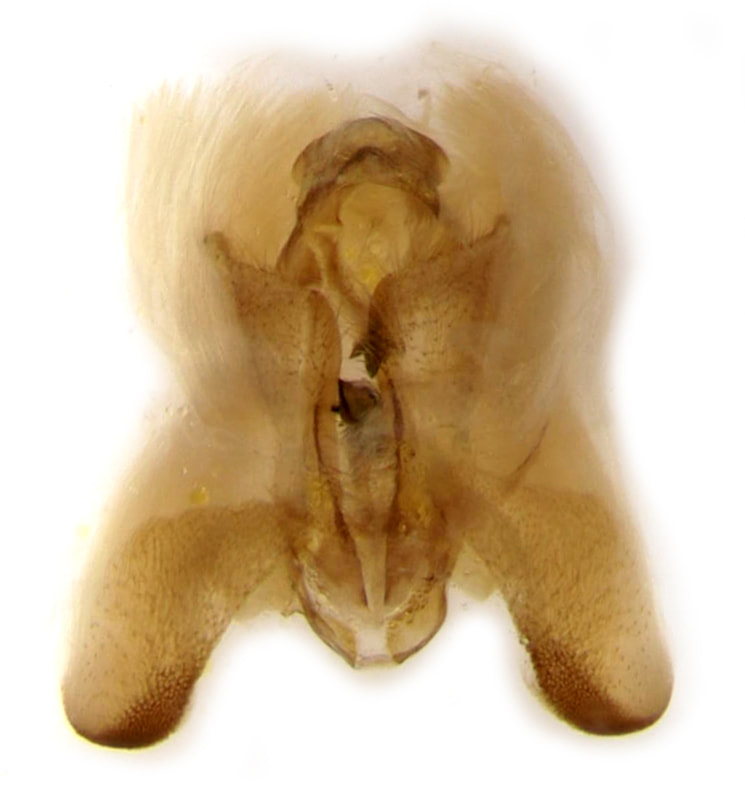 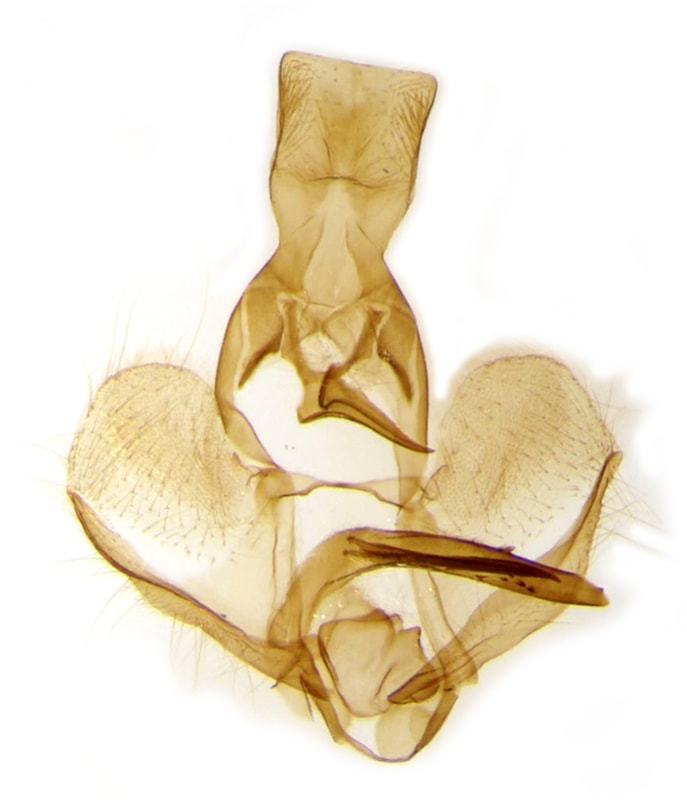 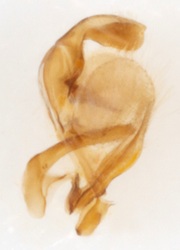 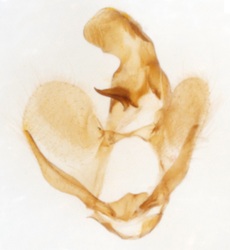 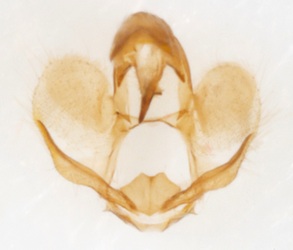 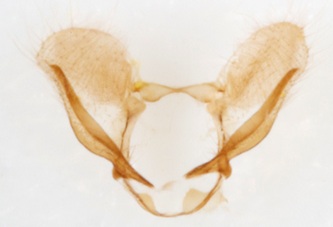 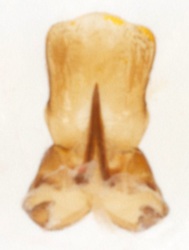 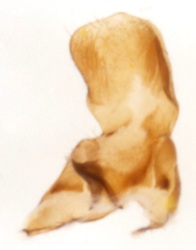 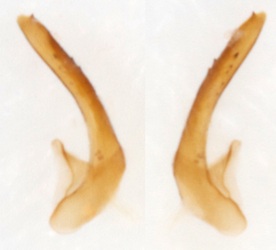 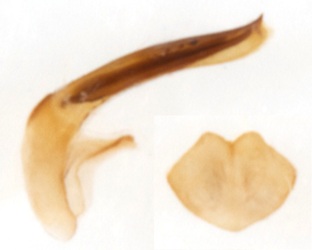 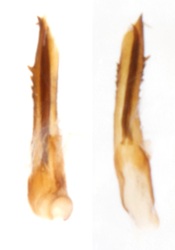 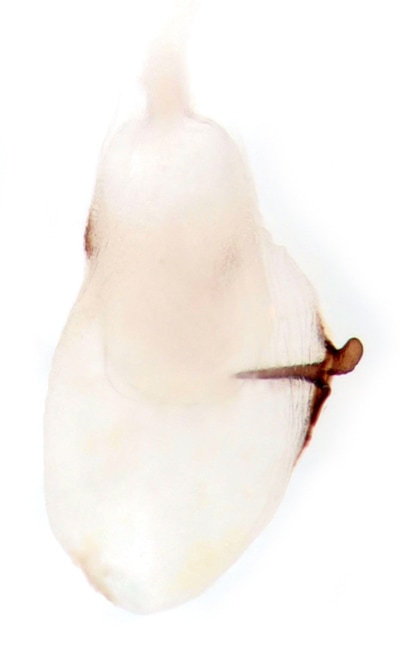 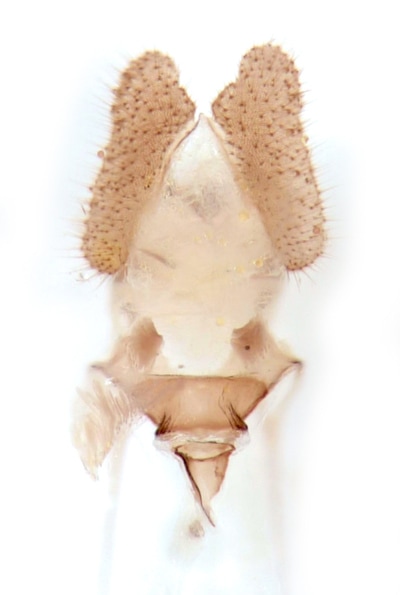 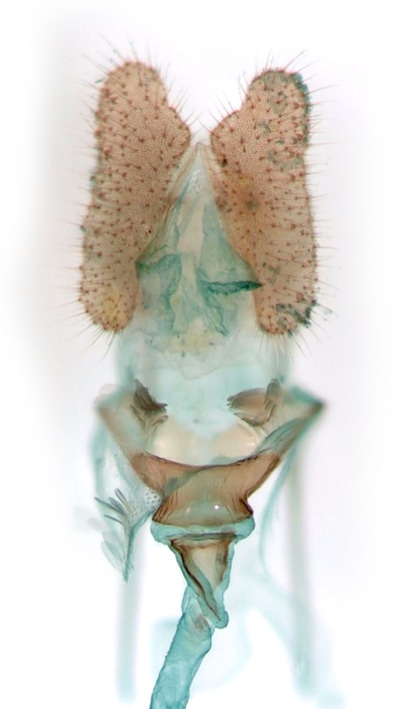