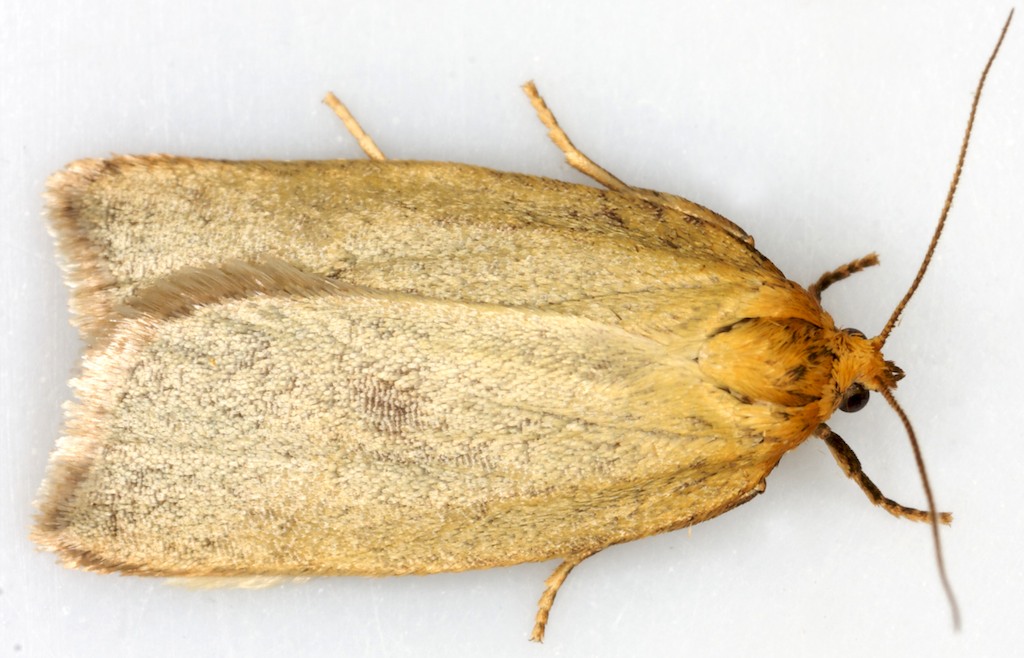 Zelotherses paleana §3 male
ID: Forewing without markings. Male has an orange-yellow suffusion to the base of forewing, thorax, tegulae and head, the remainder of the forewing being paler lemon-yellow; in the female these areas are nearly concolorous with the rest of the forewing.
Most sources regard Z.unitana as a separate species but MBGBI5.1 treats it as a subspecies of Z.paleana. It is certainly very similar. The male can be distinguished by its silver-grey forewing colouration, white cilia and lack of orange-yellow suffusion to the head and thorax. UKMoths comments that the females of Z.unitana have a straighter costa, but It is not clear to me that females of these two species can be reliably distinguished.
Minor male genital differences are shown at Moth Dissection, but MBGBI5.1 comments that projections from the aedeagus of both forms are very variable and there is no consistent difference between them.
Unmarked male Aphelia viburnana can be readily distinguished by examination of the uncus which is notched in A.viburnana and rounded in Z.paleana.
<
> 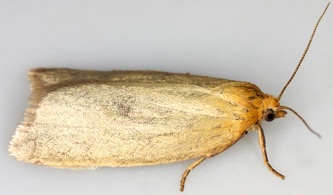 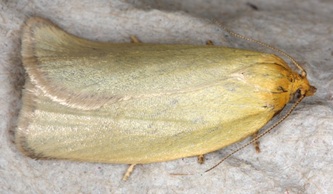 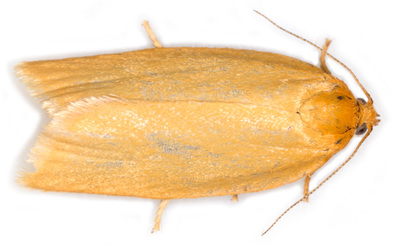 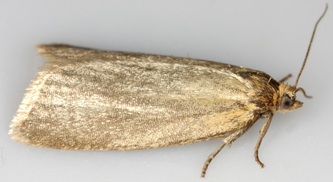 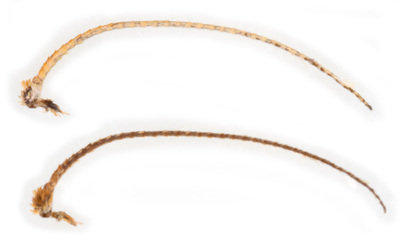 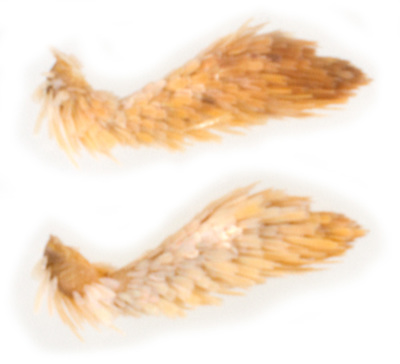 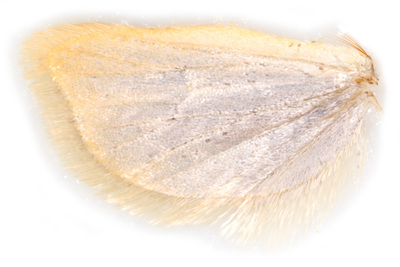 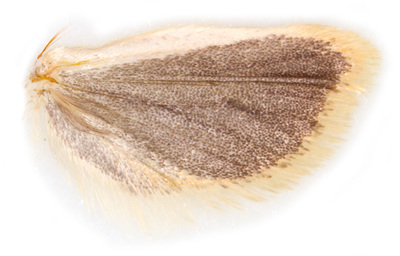 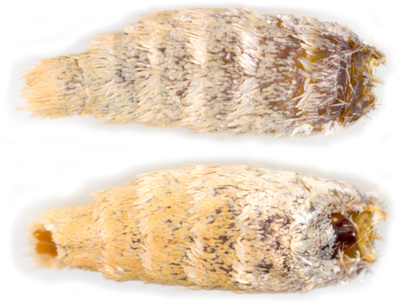 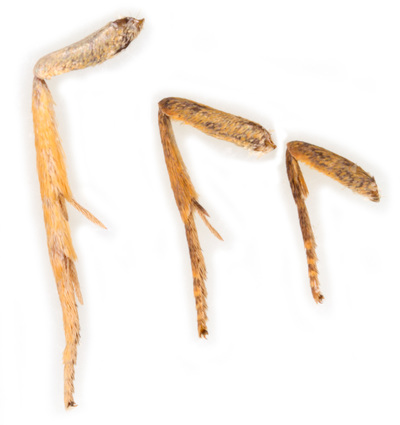 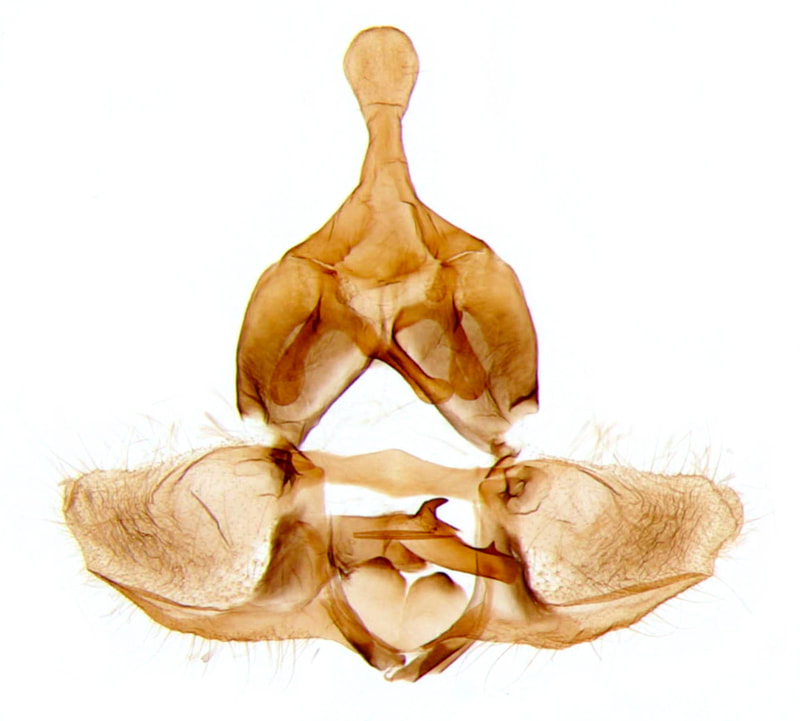 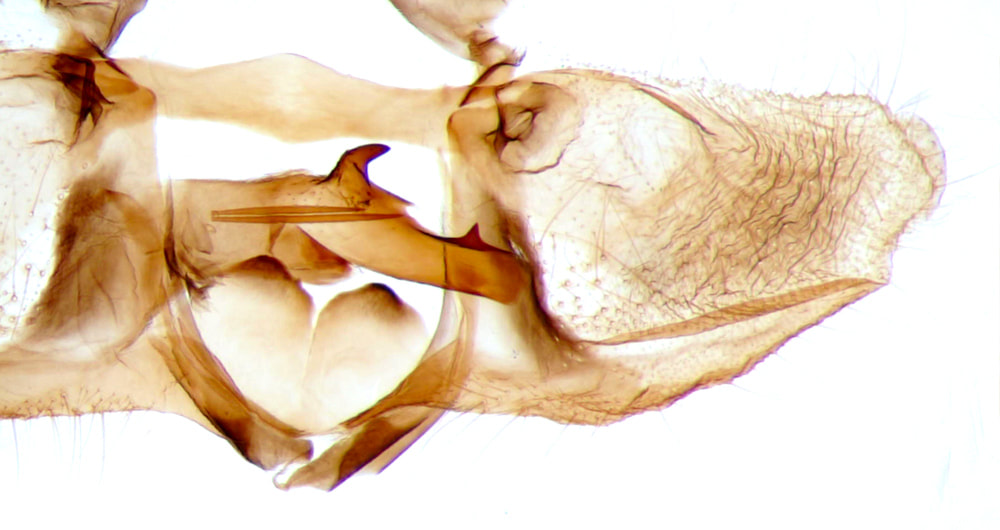 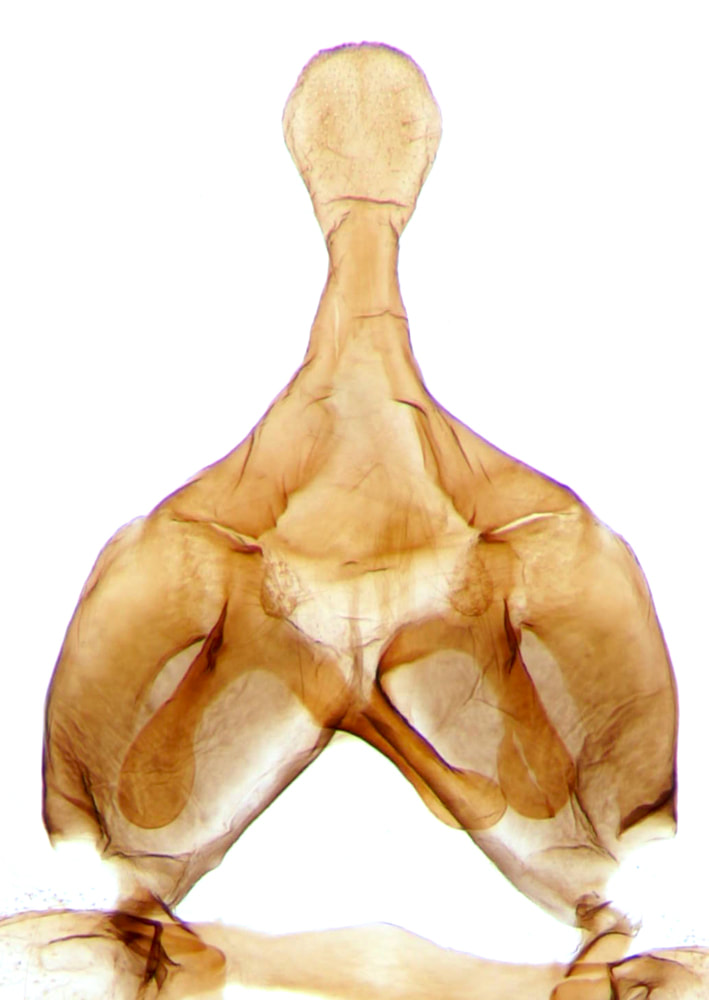 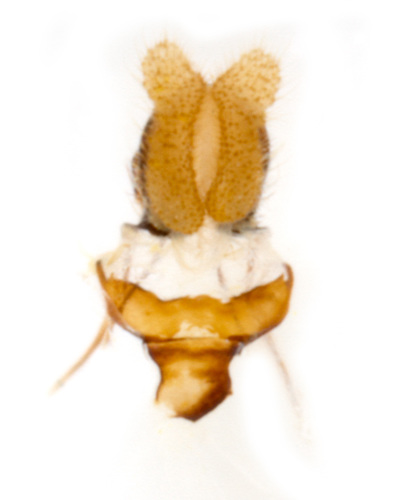 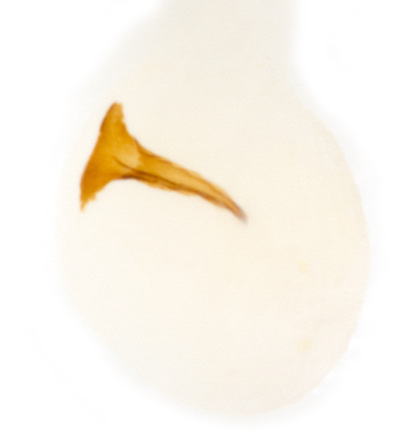