Cnephasia asseclana §1 male
ID: Generally smaller than C.stephensiana and usually has a stronger more variegated forewing pattern than C.pasiuana/pumicana. ID may be suggested by the basal fascia being produced distally to such an extent that it connects with, or almost connects with, the median fascia and by the pre-apical spot also being connected to the median fascia. However, this is a very variable species and genital dissection is required for confident identification.
There seems to be considerable variation in iris colour from pale to dark and, in specimen §1, red. I don't think this is just a flash effect.
Male genitalia: sacculus long (same length as valva) and slightly curved at tip. The only other species with a sacculus this long is C.genitalana in which it is strongly curved at the tip.
Female genitalia: sterigma with a more or less straight posteirior margin, not notched or bowed; colliculum weakly sclerotised and narrows towards DB.
<
> 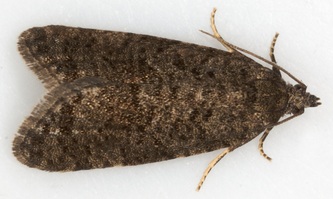 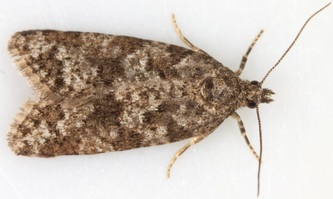 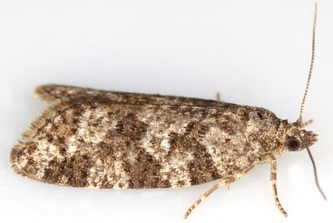 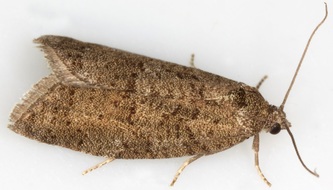 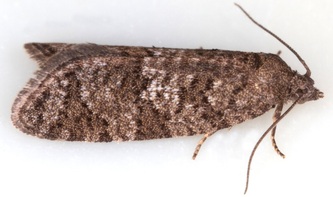 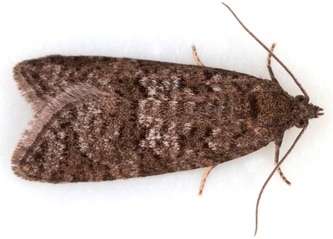 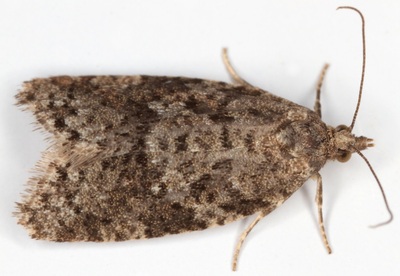 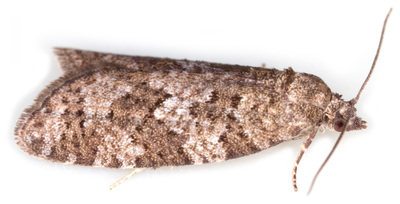 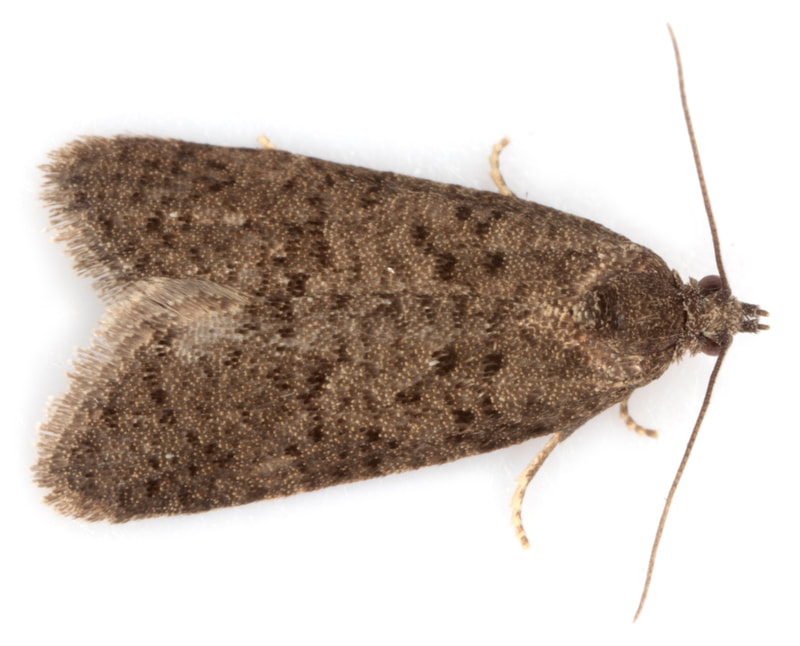 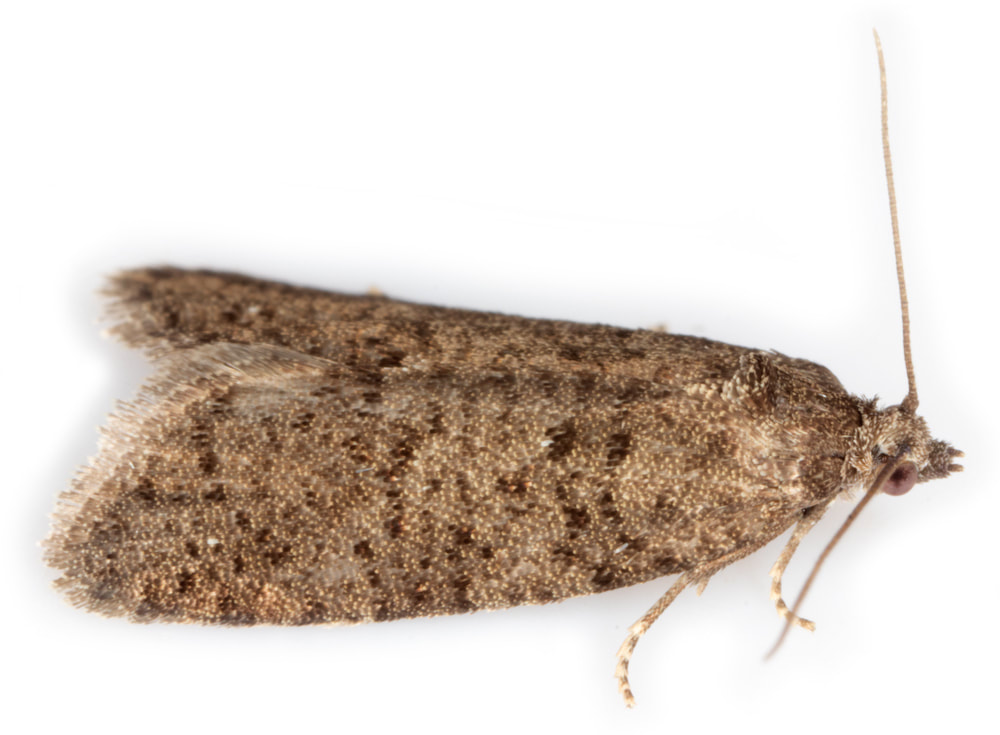 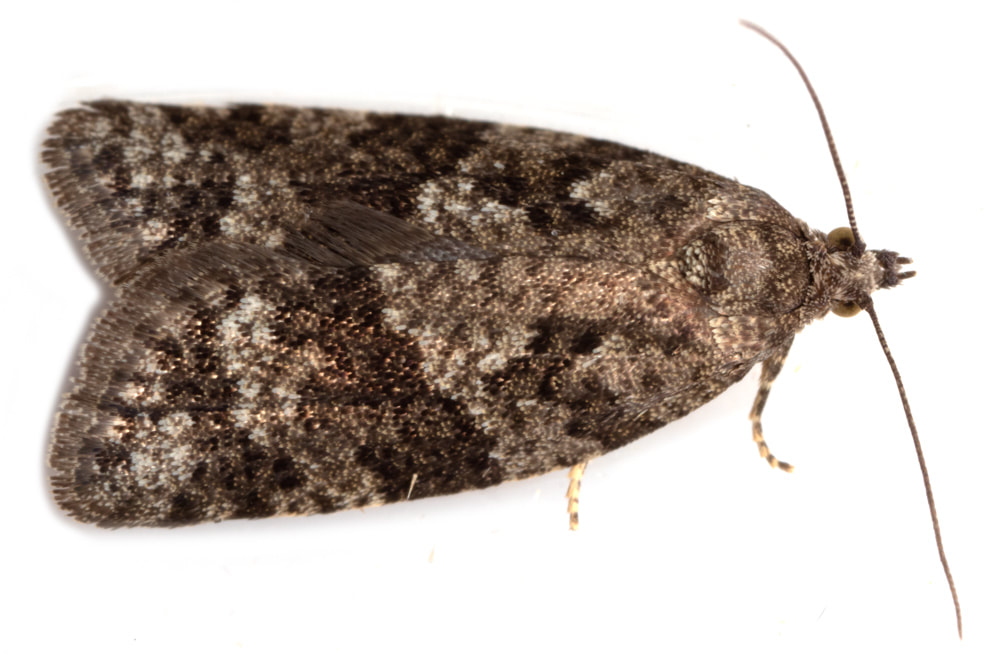 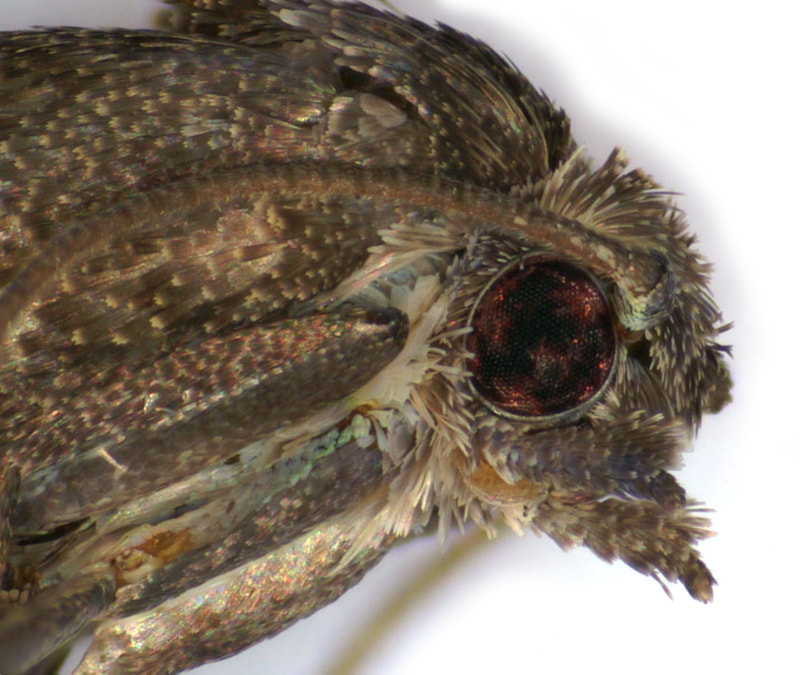 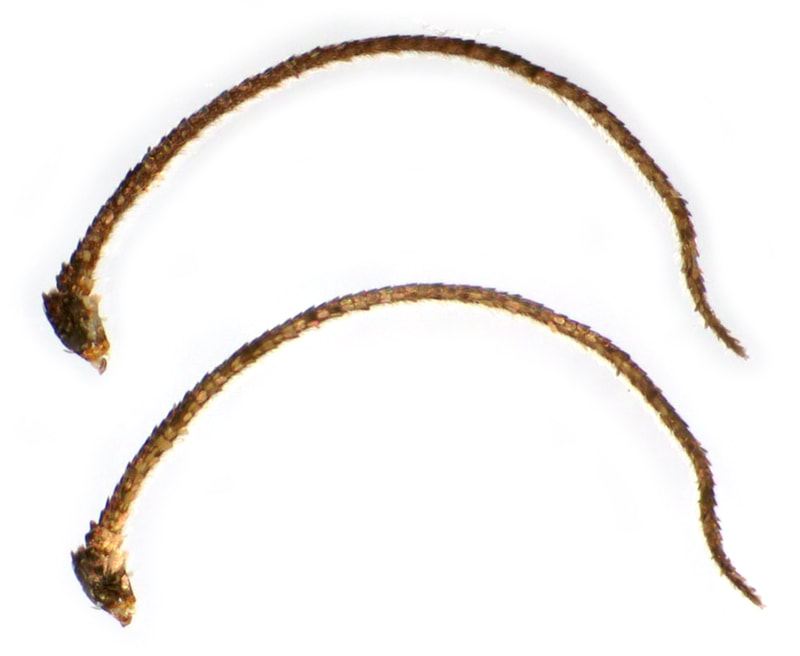 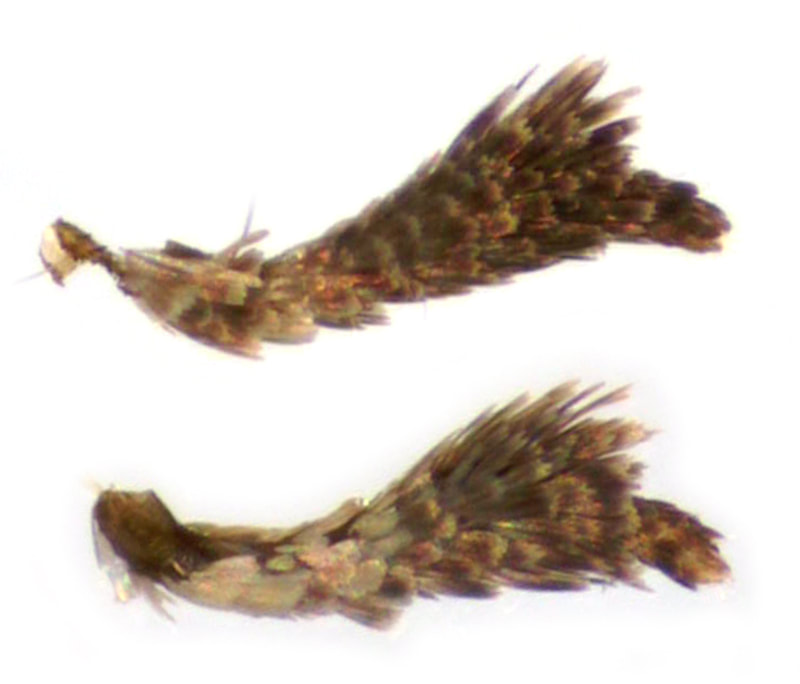 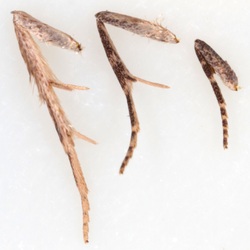 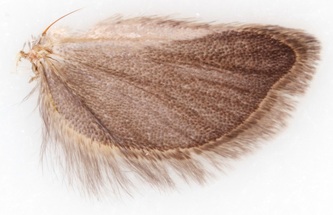 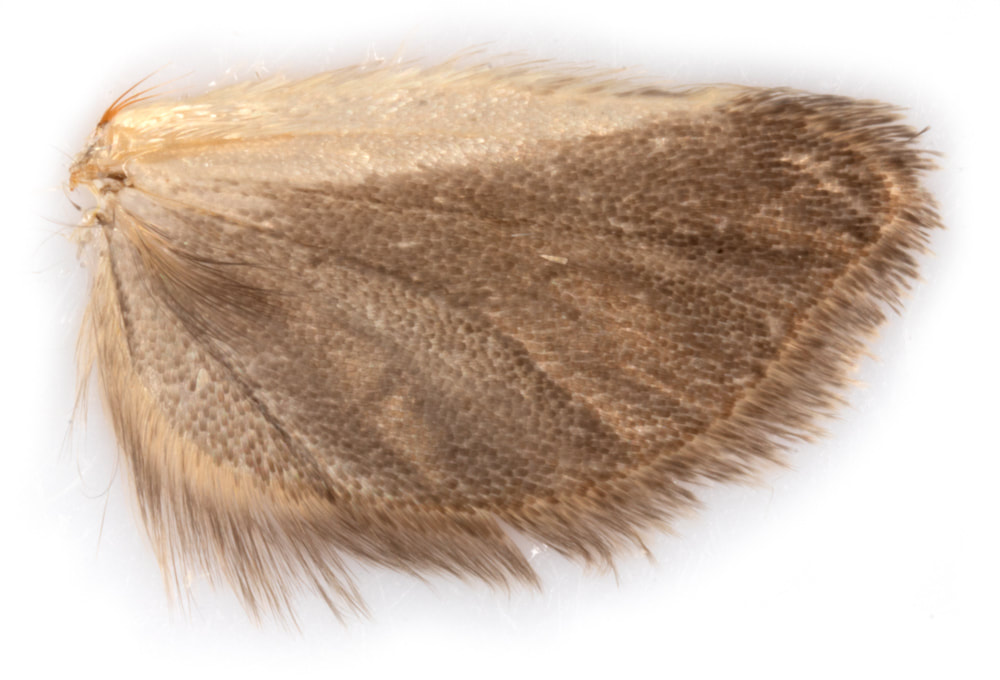 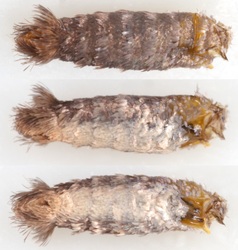 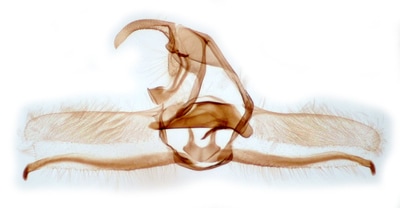 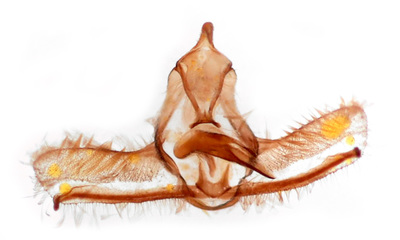 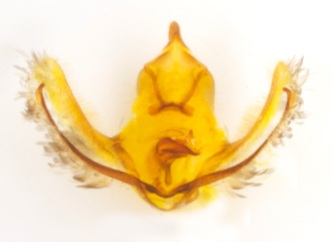 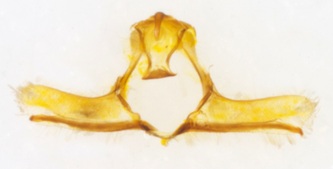 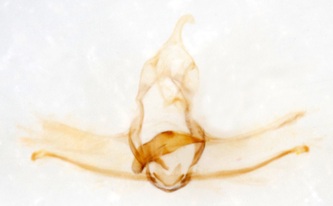 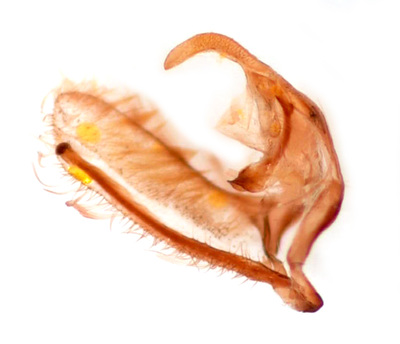 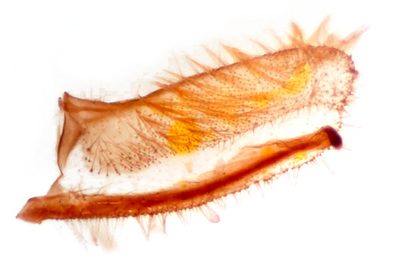 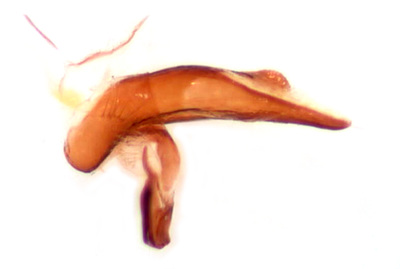 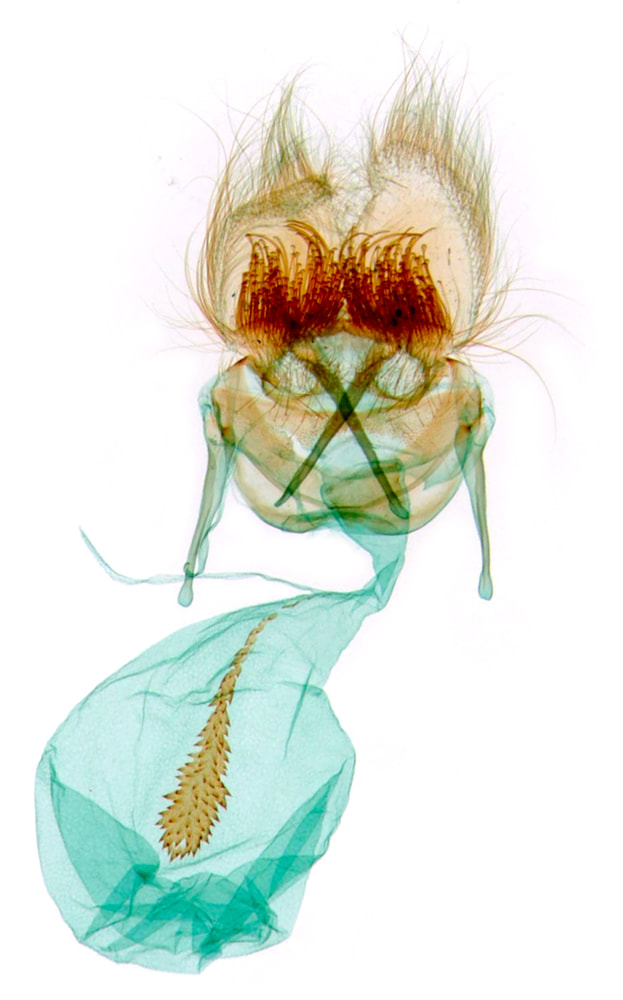 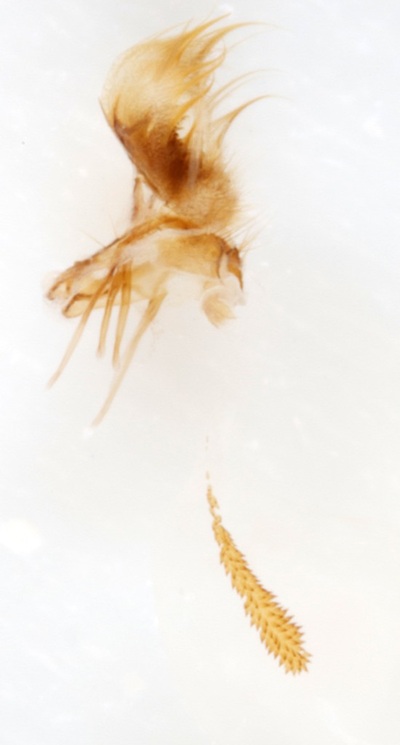 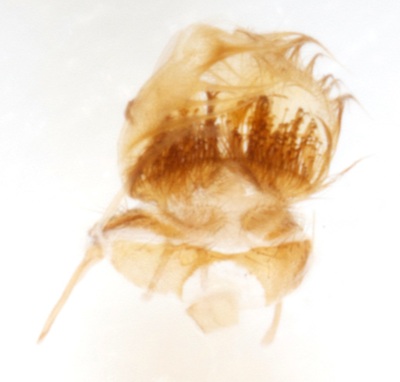 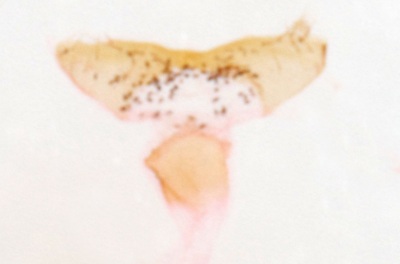