Aethes rubigana §6 female
Male genitalia: Comparing images in MBGBI5.1 (p206 figs 60,61) the most apparent difference between A.cnicana and A.rubigana occurs in the shape of the valva. The ventral margin comprises a short anterior portion and a long lateral portion, the two meeting at a rounded angle. The anterior portion is longer in A.rubigana than in A.cnicana (Moth Dissection refers to this by indicating a relatively broad base to the valva in A.rubigana). I have been unable to find a more absolute way of describing this difference (the lateral:anterior portion ratio is ~3 in both species). The base of the valva between its anterior and posterior attachments to the vinculum is also longer in A.rubigana than in A.cnicana, such that this distance is > the distance between the two posterior attachments in A.rubigana and <= this distance in A.cnicana. Pierce and Metcalfe gives: 'sacculus well-rounded' in A.cnicana and 'hardly rounded' in A.rubigana - I think this refers to the junction between the anterior and lateral portions of the ventral margin of the valva - and there is no difference in either the rounding or the angle between the two portions in the illustrations in MBGBI5.1; P&M also gives: socii longer in A.rubigana; transtilla broader in A.cnicana. The illustrations in MBGBI5.1 show a small cornutus in the aedeagus of A.cnicana but not in A.rubigana - Moth Dissection indicates that this cornutus is variable but leaves open the possibility that when it is present the species should be A.cnicana.
<
> 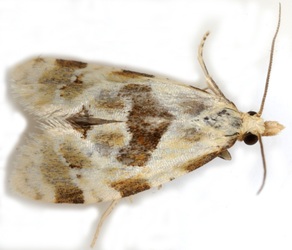 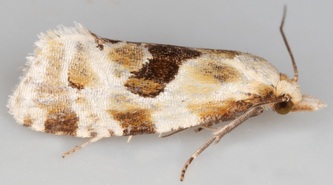 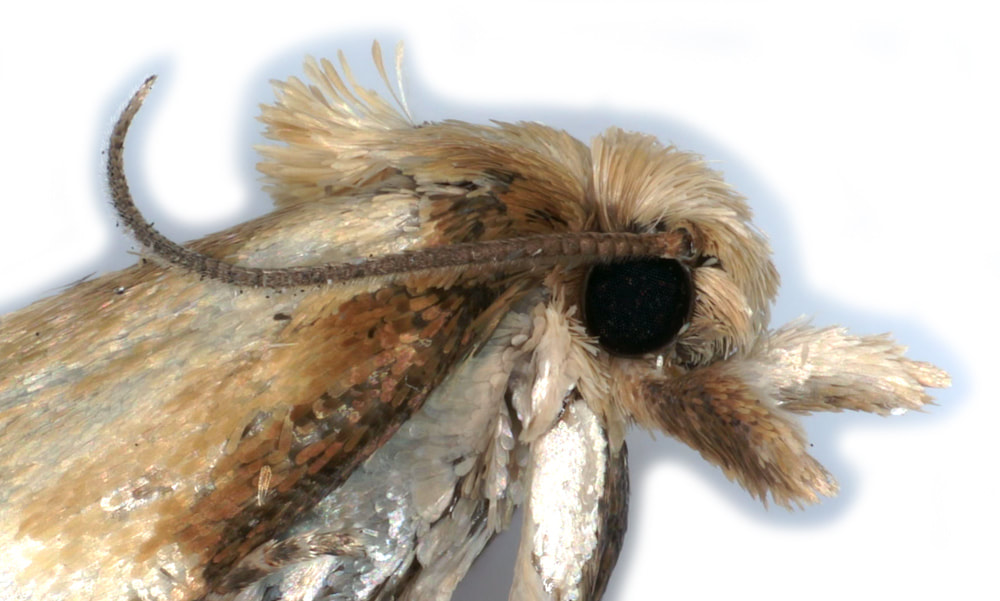 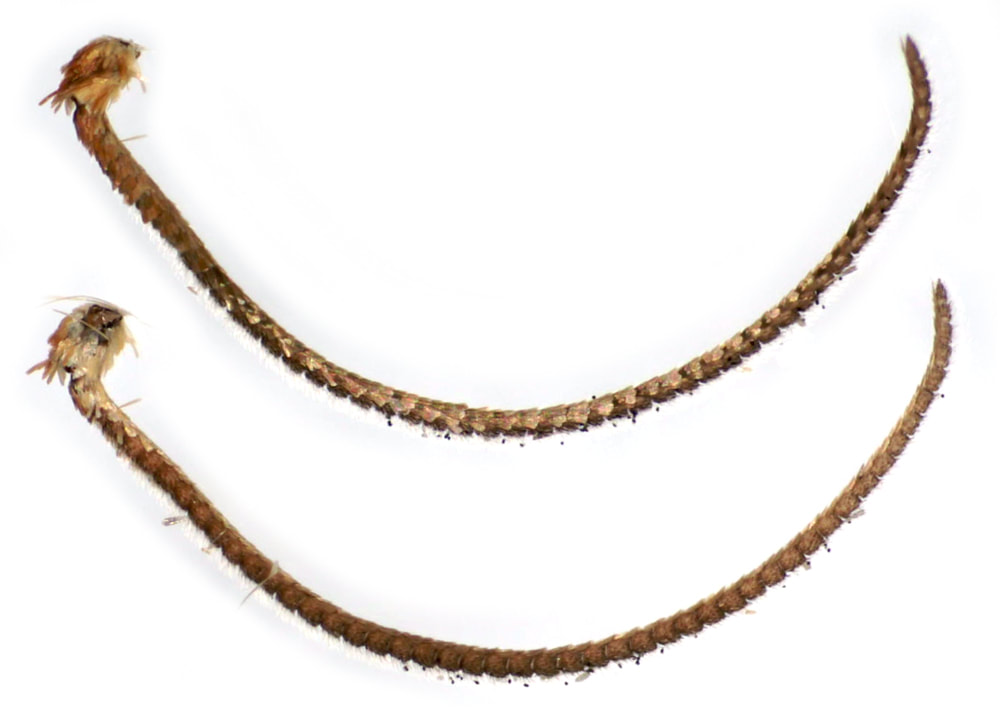 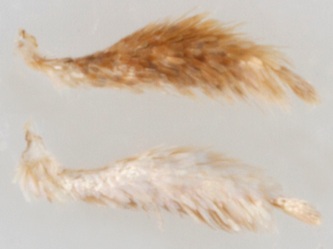 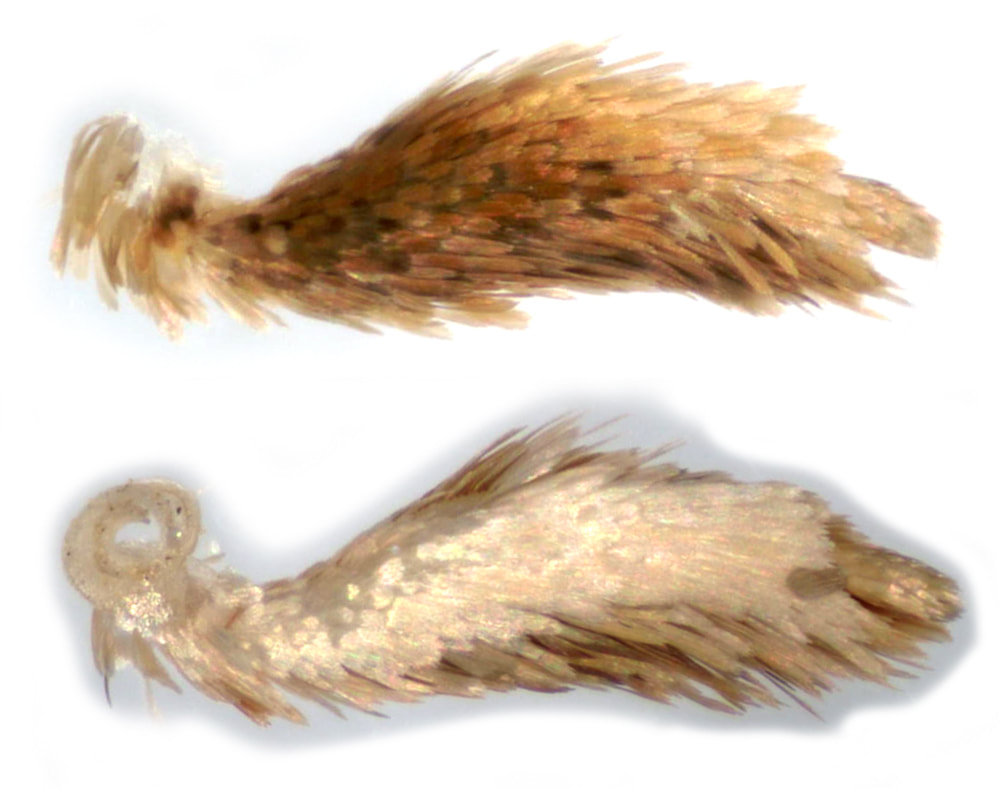 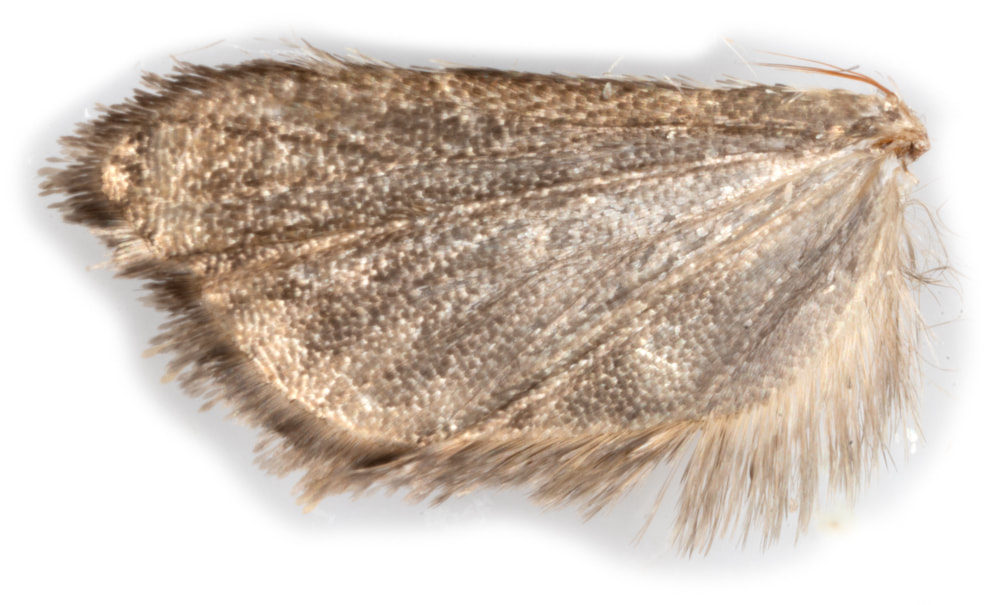 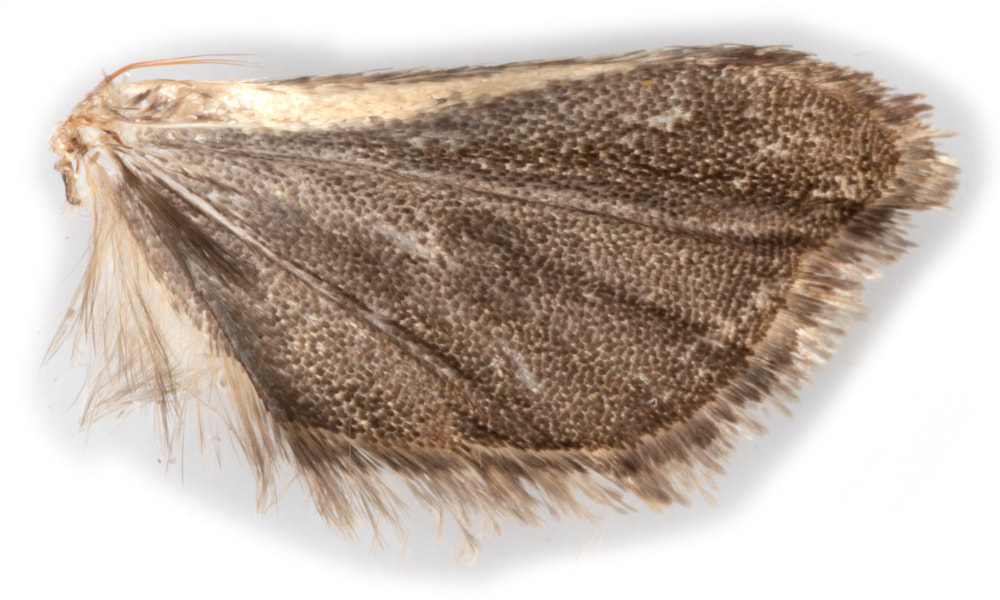 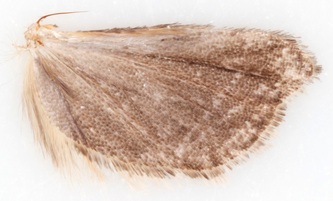 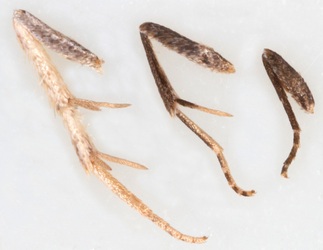 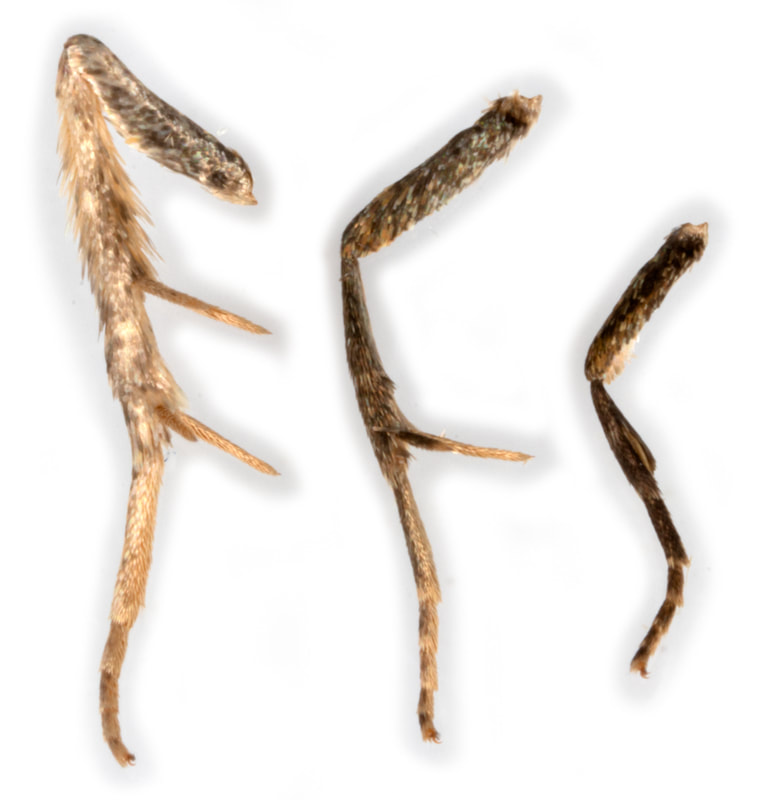 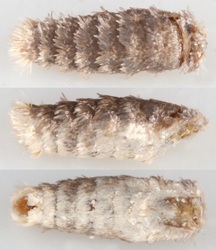 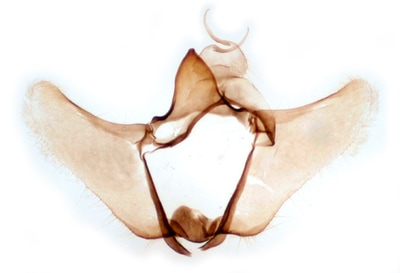 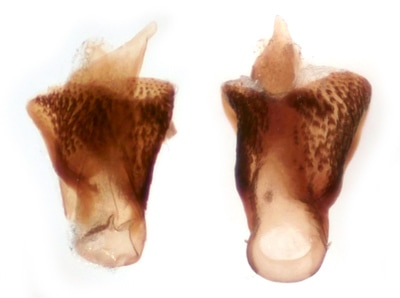 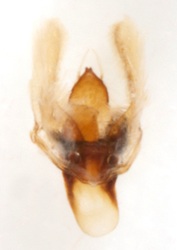 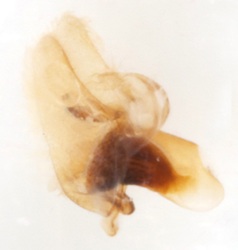 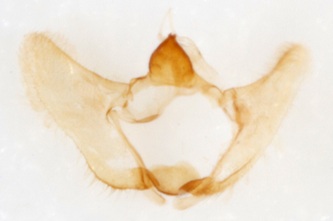 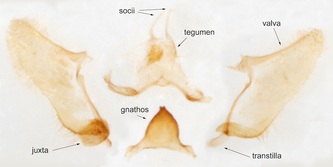 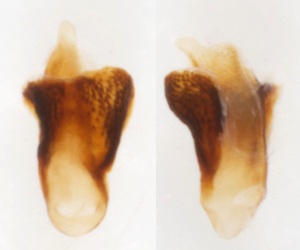 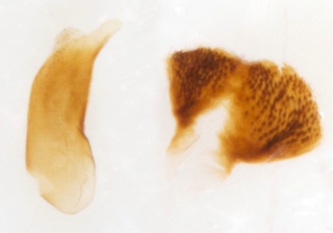 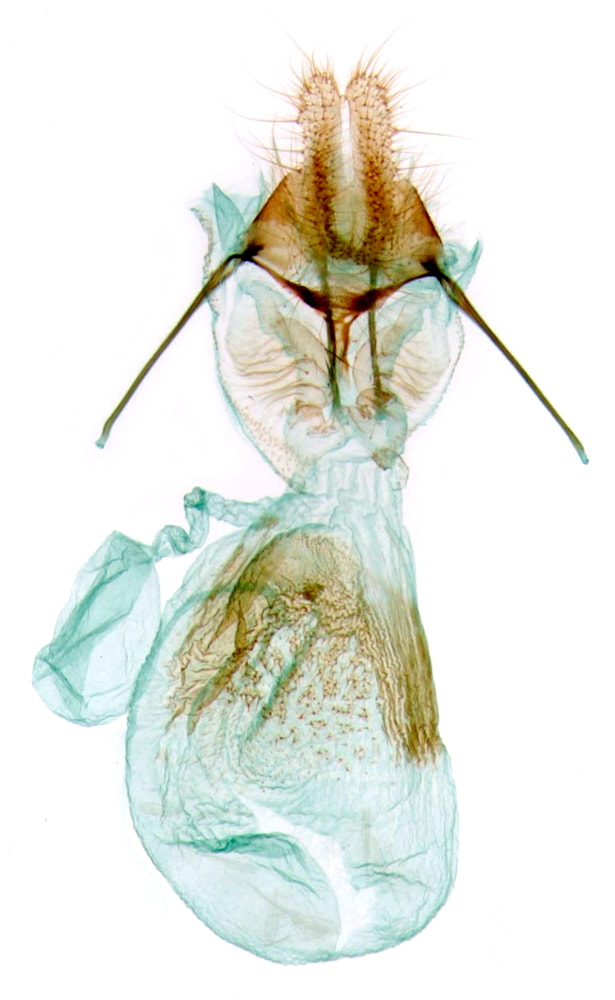