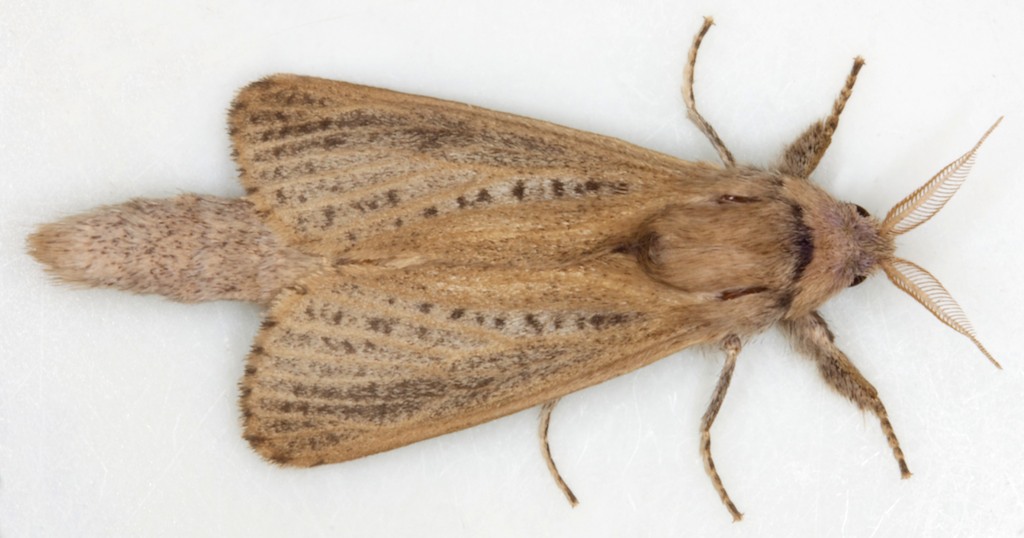 Phragmataecia castanae (Reed Leopard) §1 male
ID: Unlikely to be misidentified, though some of the Wainscot species (Noctuidae) are superficially similar.
Sexually dimorphic, the female having a less obviously bipectinate antenna and a longer abdomen.
MBGBI2 gives abdominal lengths of 11-14mm for males and 16-18mm for females in dried specimens (which are presumably contracted relative to live or fresh moths). This male has an abdominal length of 18mm!
Web images and drawings in MBGBI2 and Waring also show the female to be paler with fewer and smaller black forewing spots - though this distinction is not mentioned in the reference descriptions.
Note also that the labial palps of this individual appear to be blue - this is also not mentioned in the references.
<
> 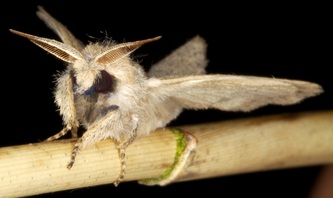 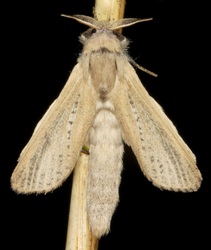 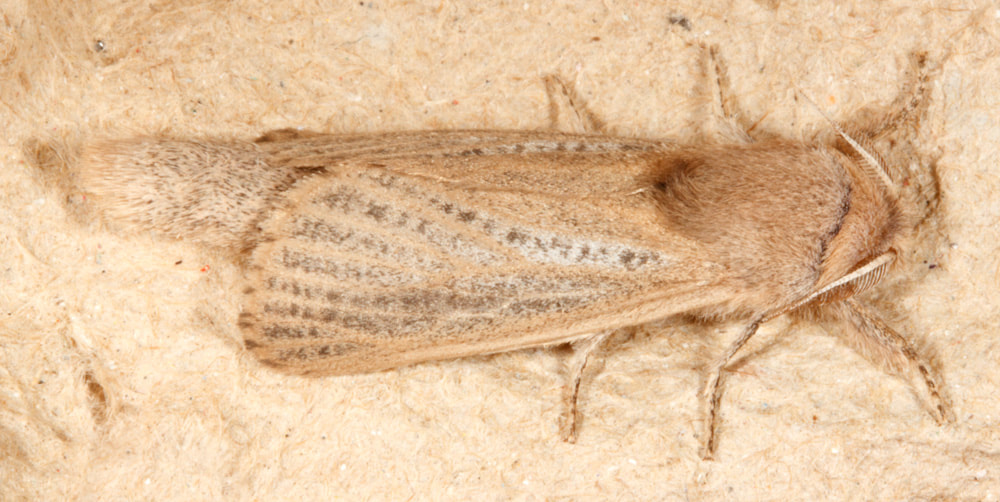 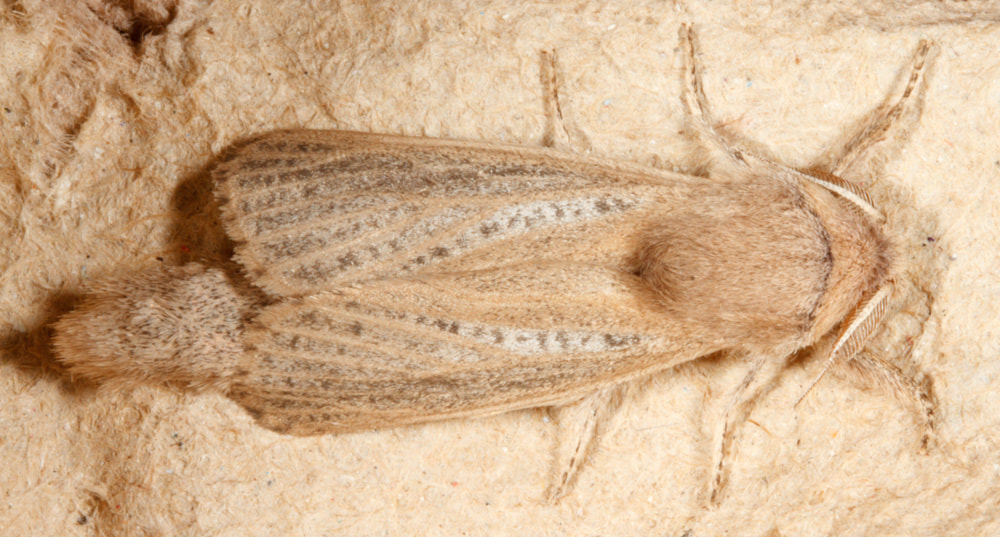 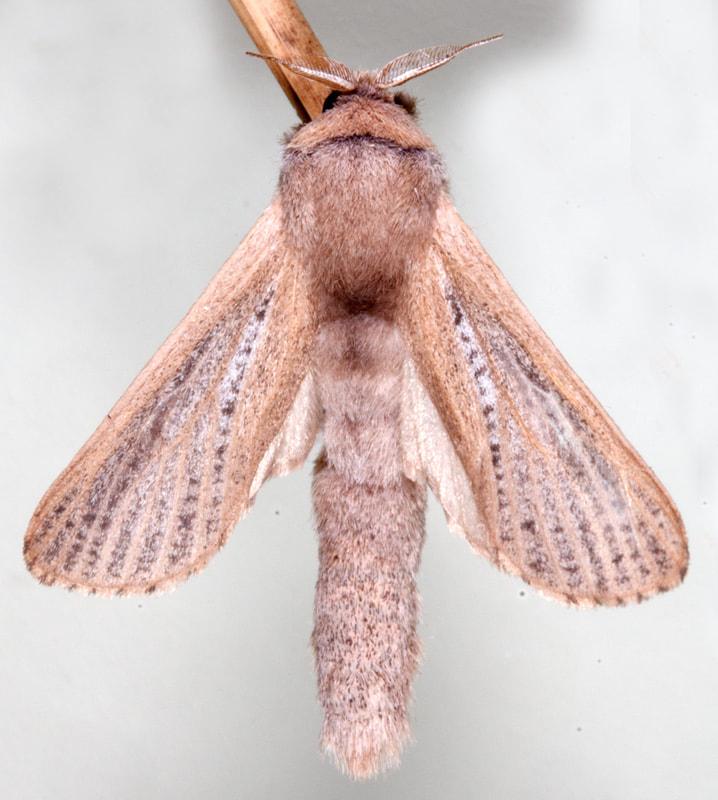 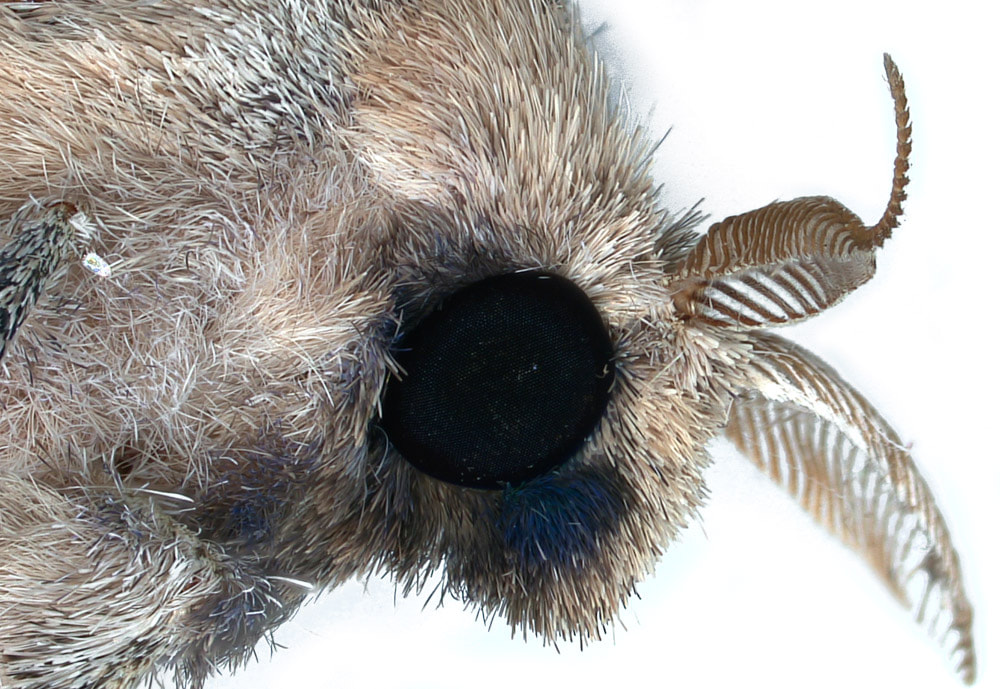 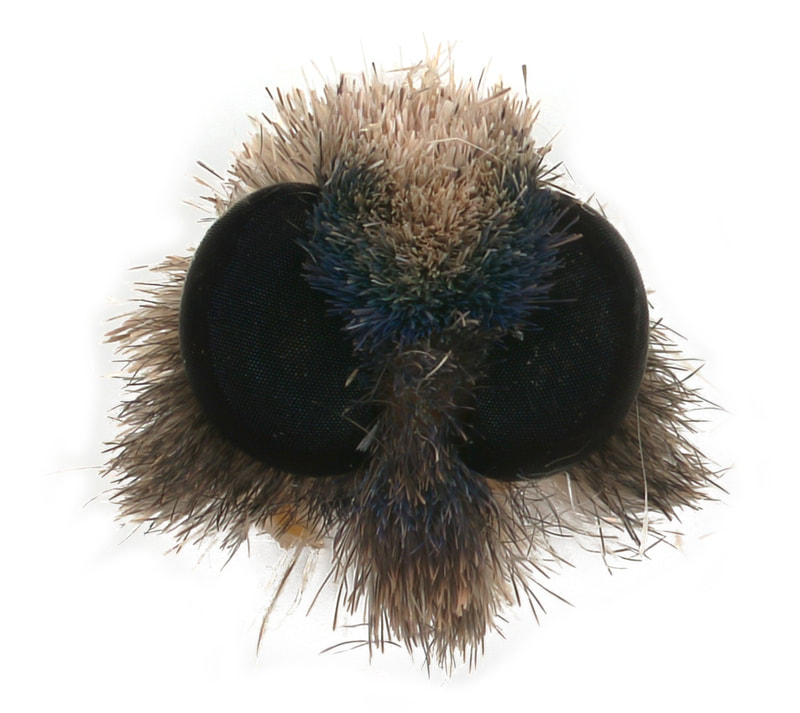 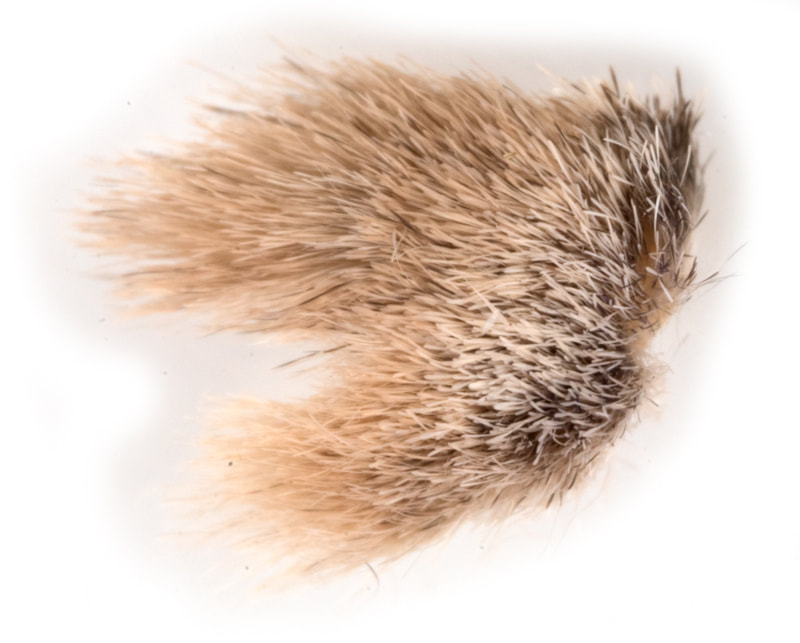 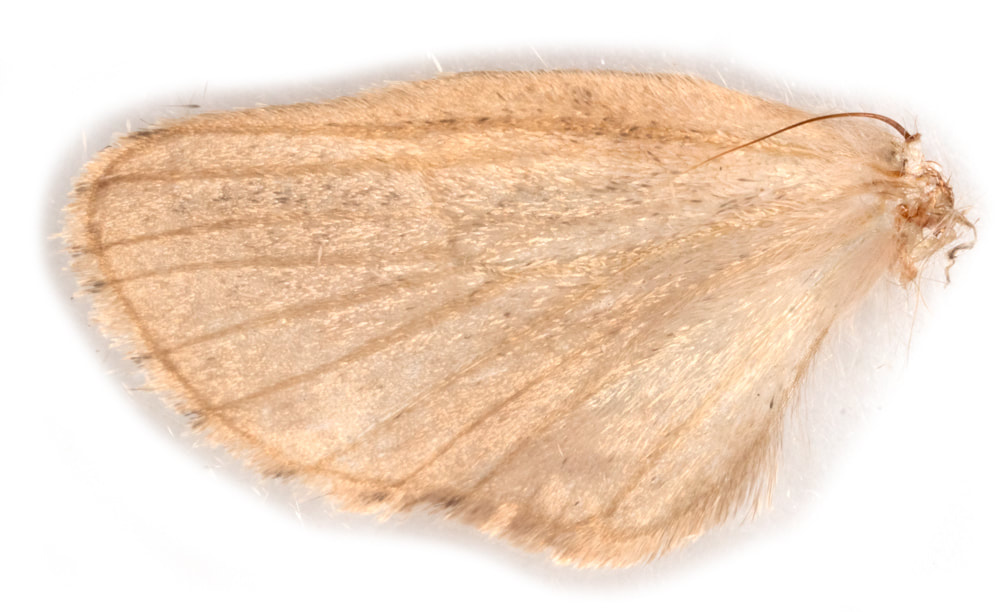 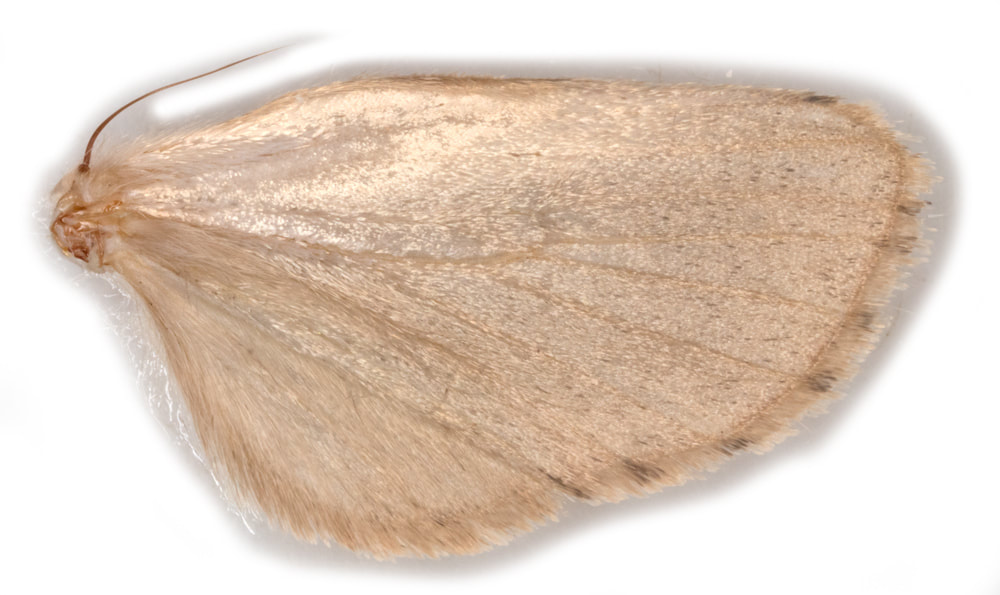 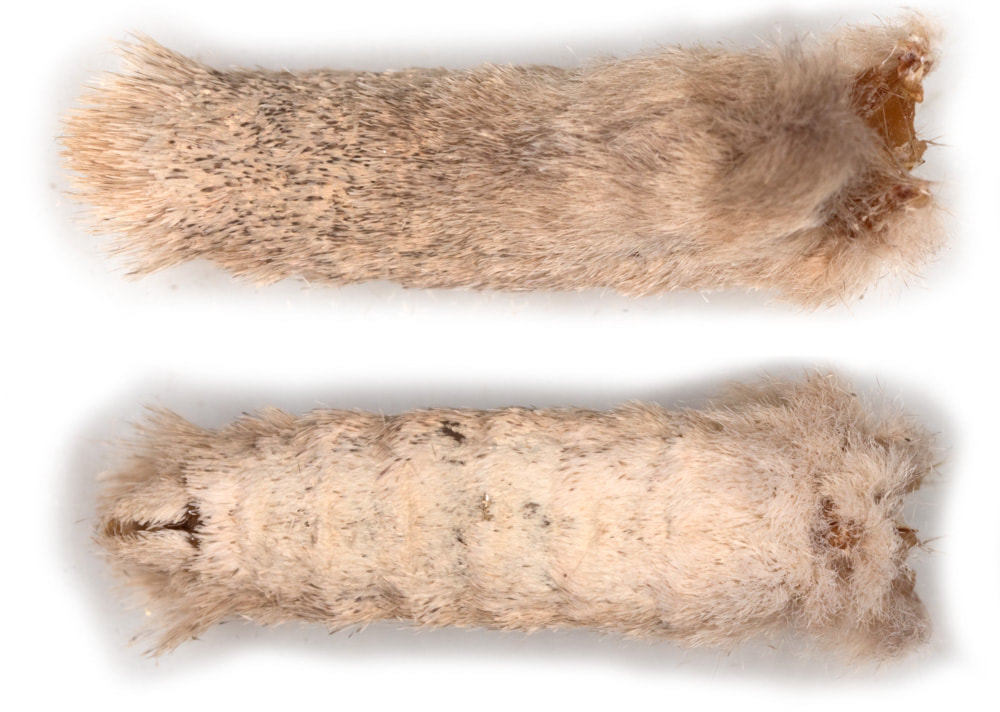 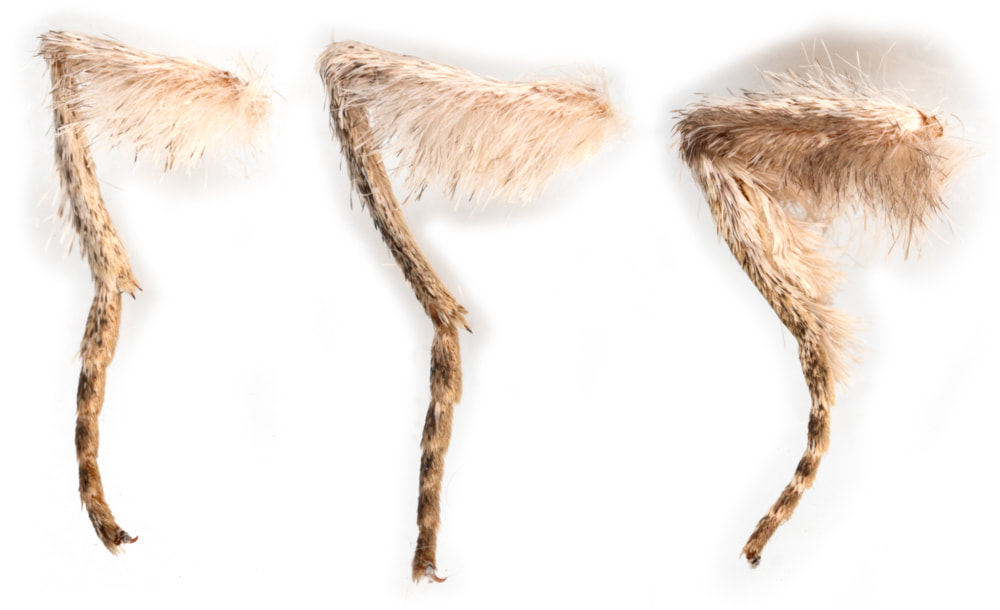 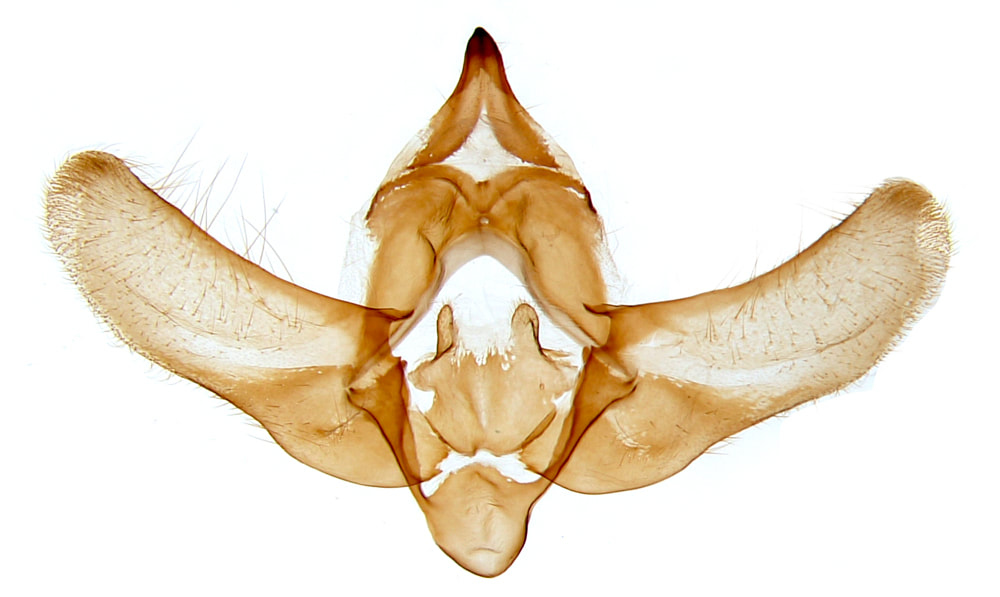 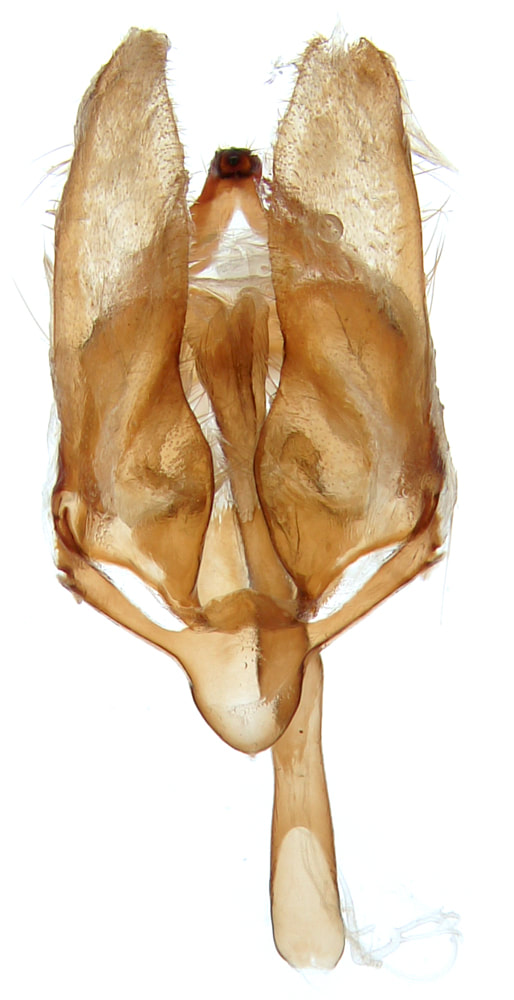