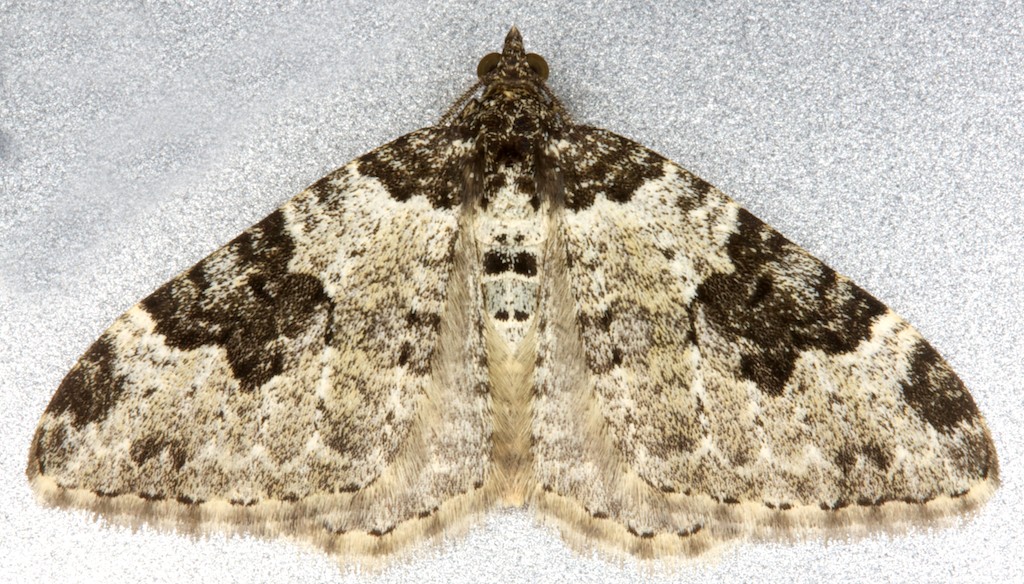 Xanthorhoe fluctuata (Garden Carpet) §4 male
ID: Polymorphic and variable but generally readily identified from its three black/blackish forewing marks - basal fascia 'confluent' with black thorax; central cross-band well-marked in costal half but poorly marked in dorsal half; small mark on costa near apex.
Form costovata has the central cross-band reduced to a small spot on the costa. Form thules has a darker ground colour so that the black markings contrast less and the subterminal wavy white line contrasts more.
Examples with an entire central cross-band may be similar to Epirrhoe galiata (Galium Carpet) which has a more obviously concave costa and usually has narrow brown bands at both the proximal and distal margins of the cross-band; and the portion of termen distal to the 'twin-spots' is also usually marked brown. X.montanata (Silver-ground Carpet) has brown rather than black markings, has a less well-marked basal fascia and white thorax; lacks any significant mark on the costa near the apex; and its central cross-band usually well-marked in the dorsal half.
<
> 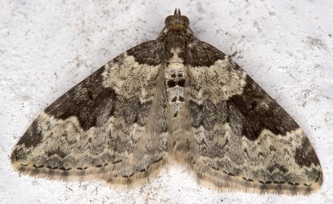 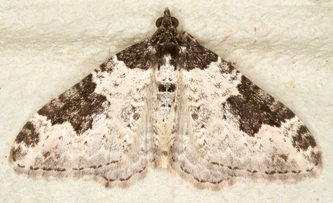 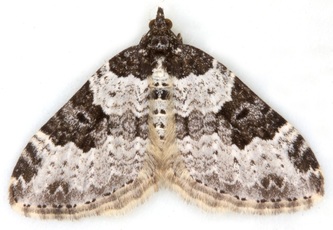 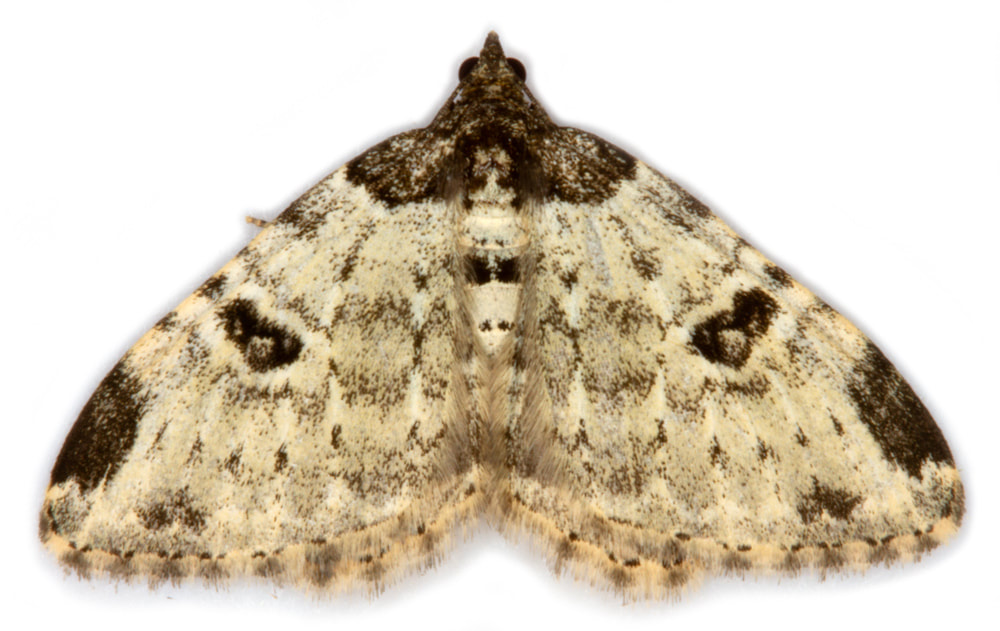 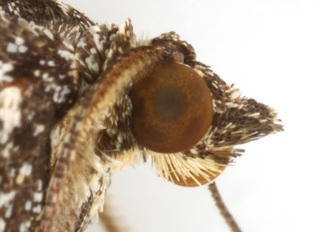 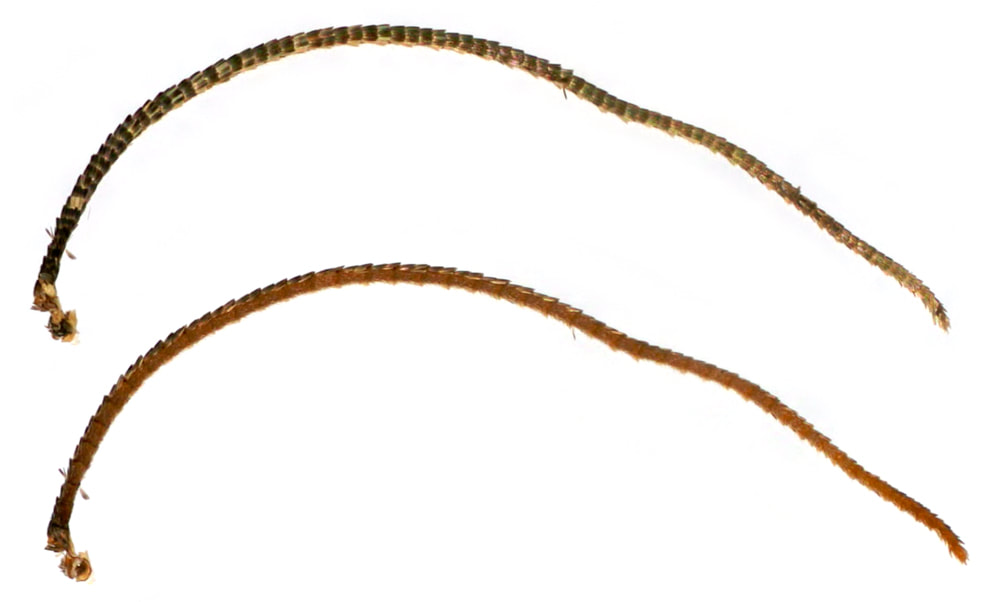 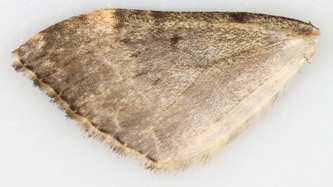 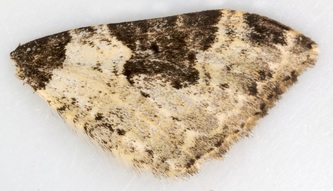 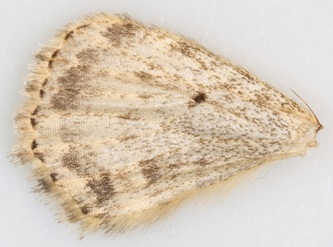 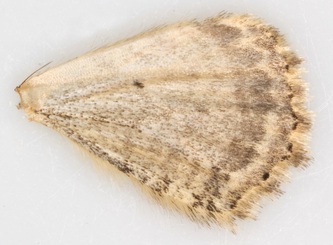 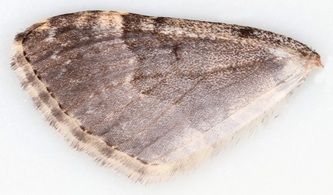 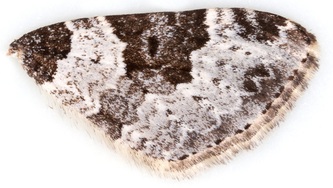 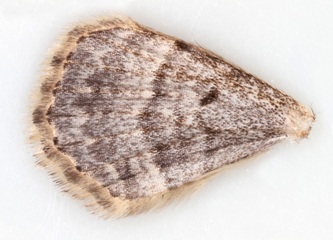 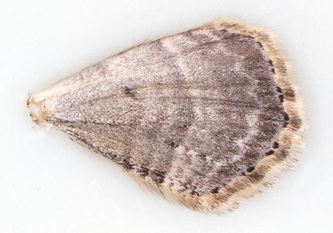 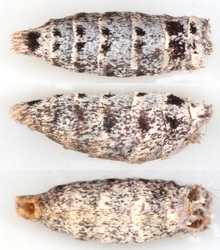 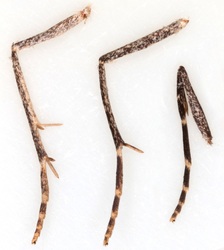 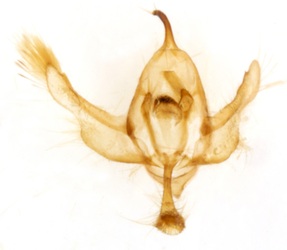 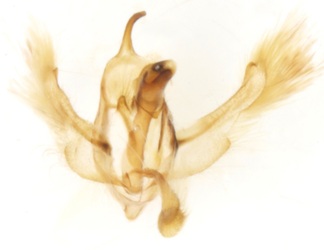 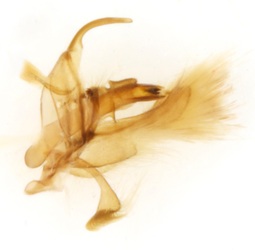 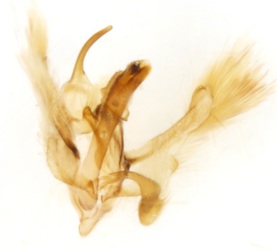 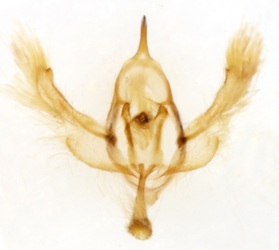 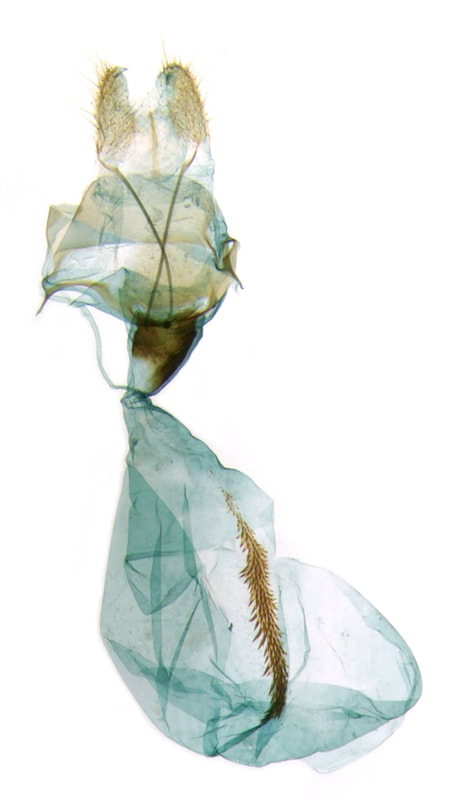 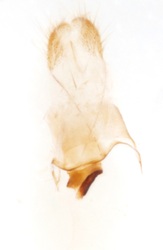 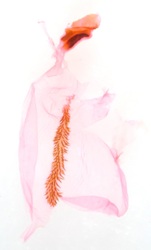