* The distribution map in MBGBI5.2 shows this species occurring throughout most of England but not in Cornwall and north Devon and parts of north England; south Wales, but not central and north Wales; and patchily in south and central eastern Scotland, on the Outer Hebrides and Shetland - but, as §1 was the first record for Norfolk and it has not yet been recorded in Essex, this distribution map should be regarded as a work of fiction. The foodplant has its main area of distribution in central south England, extending east along the south coast and north-east into Norfolk and Lincolnshire and more scarcely distributed in south-west England, south Wales and north England and is almost entirely absent from Scotland.

Eucosma fulvana §1 female
ID: Very similar to E.hohenwartiana and E.parvulana - see E.hohenwartiana group for more detailed information on distinguishing these species.
§1 was obtained at a site where Greater Knapweed is known to occur; it's size is sufficient to exclude E.parvulana and it's female genitalia show a full suite of characters supporting identification as E.fulvana. Identification of §2 is somewhat less clear-cut - see below. 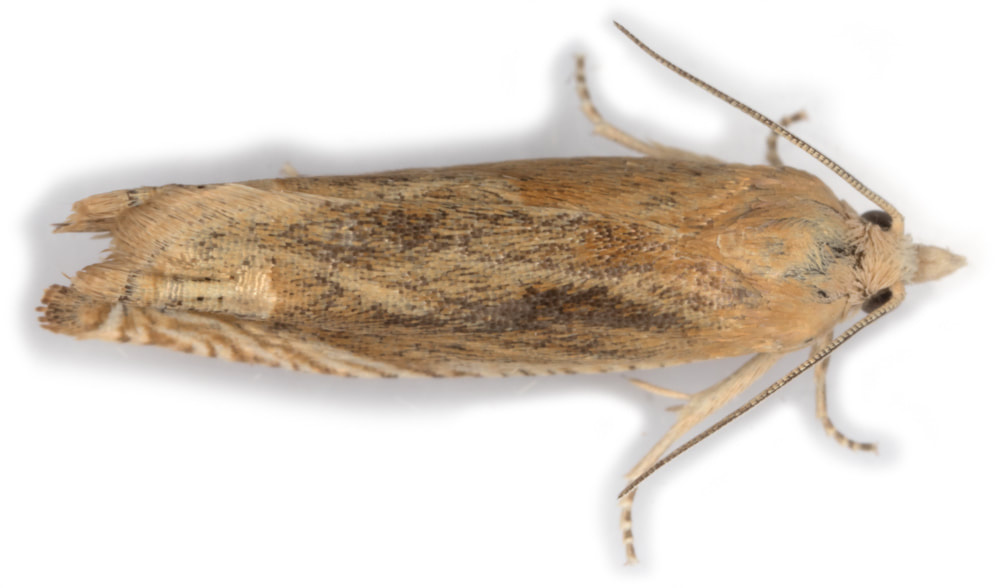 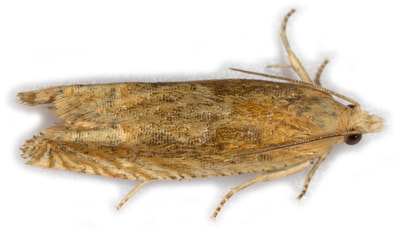 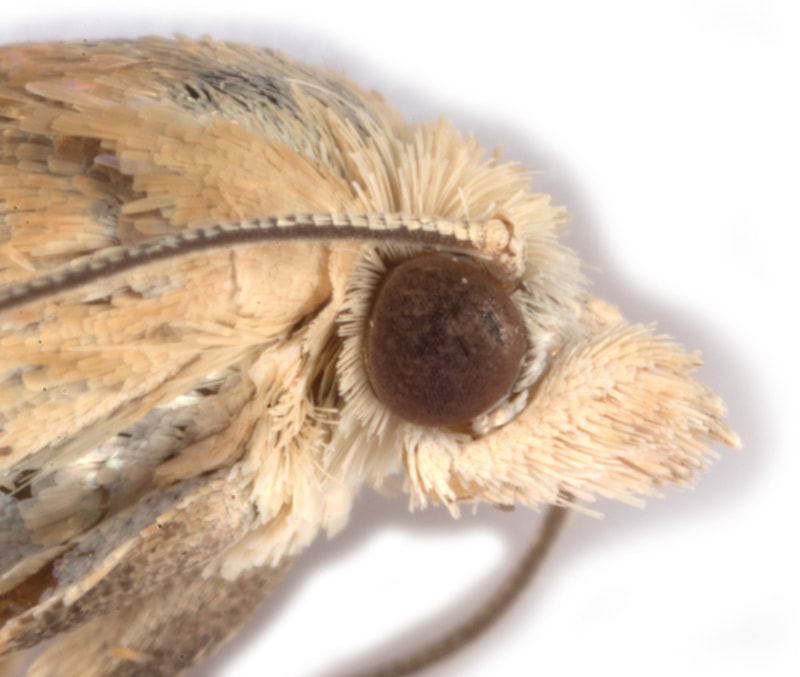 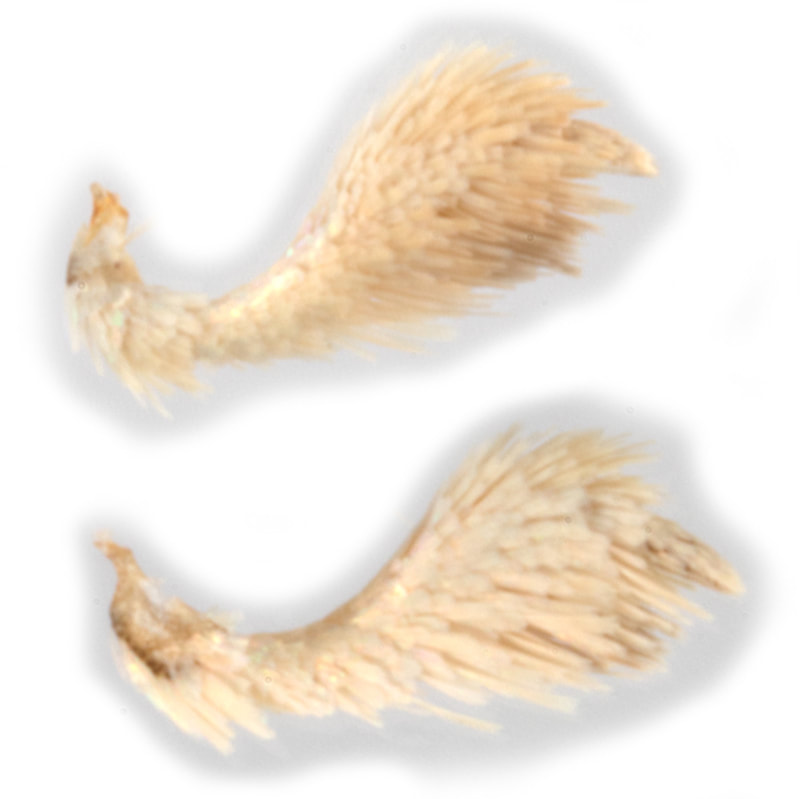 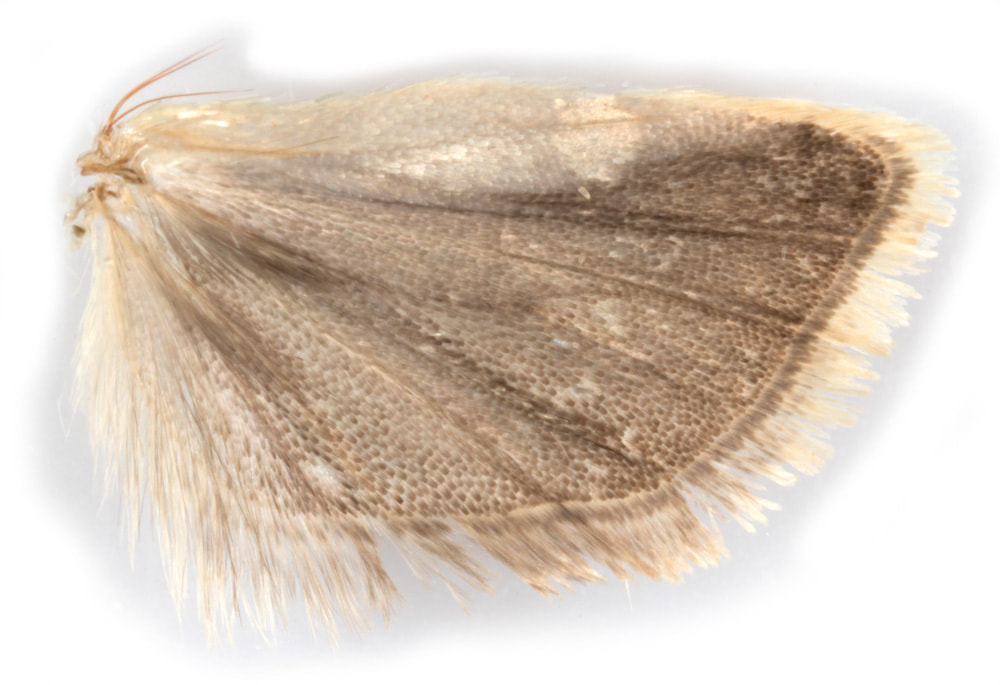 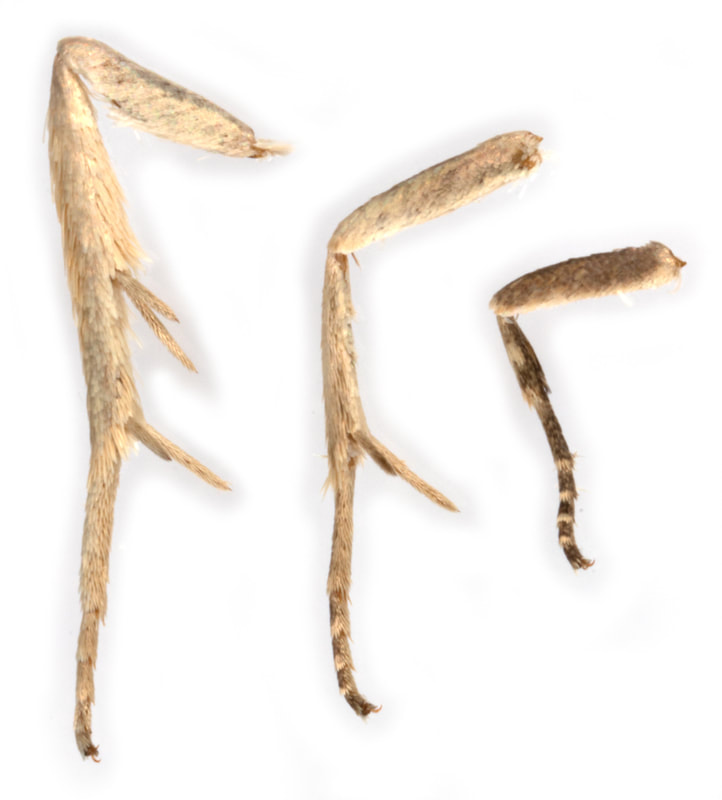 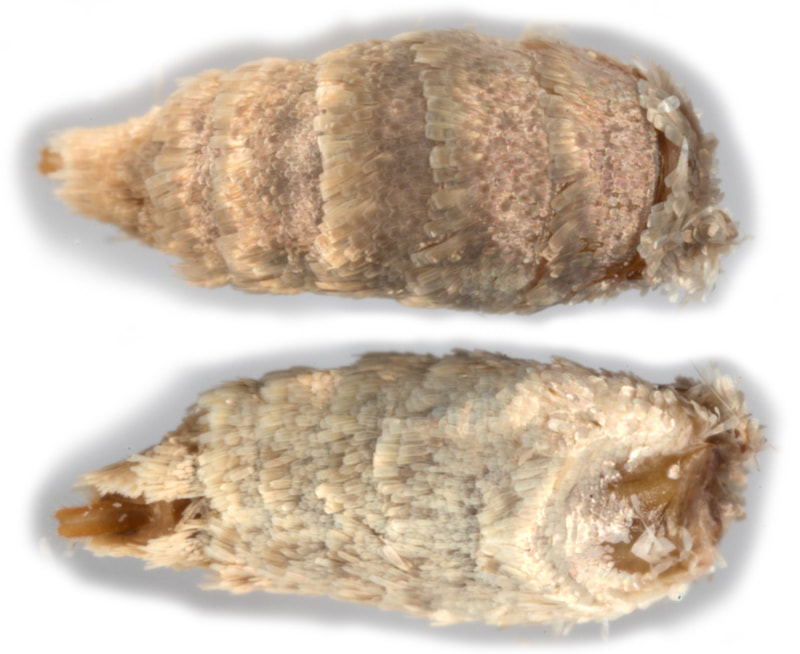 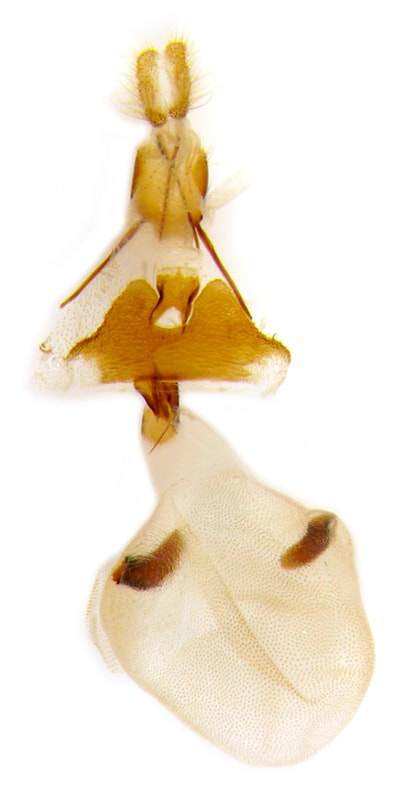