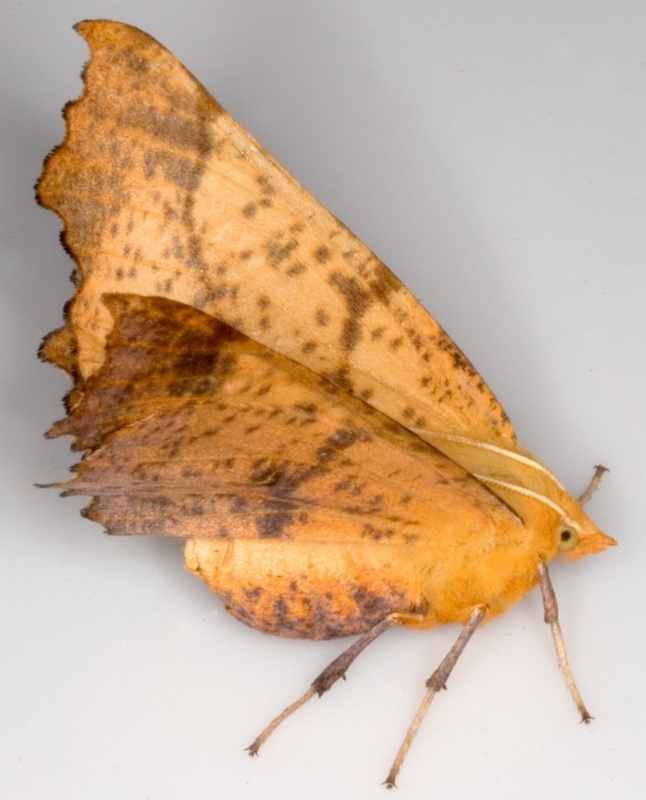 Ennomos autumnaria (Large Thorn) §1 female
ID: Females are larger than all other female Ennomos spp, males are larger than all other male Ennomos spp (but sizes are not quoted separately for the two sexes in Waring & Townsend – so I do not know the sex-specific size limits of any of the species). Forewings with a variable amount of dark speckling (not shown by other Ennomos/Selenia species) and relatively indistinct subbasal and median brownish lines. 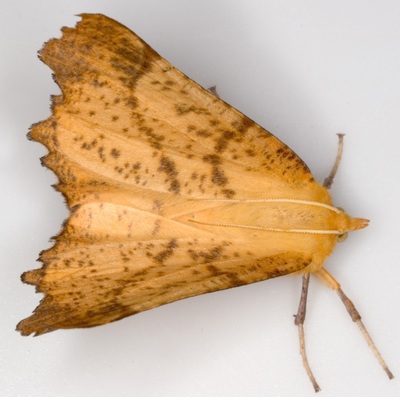 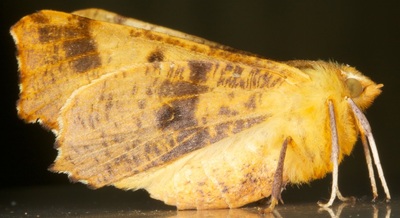 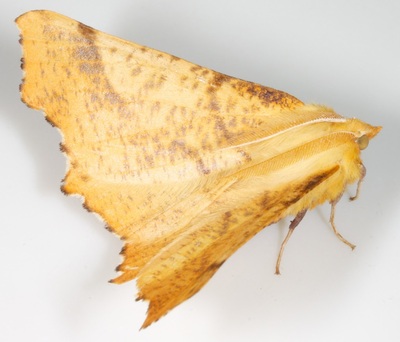 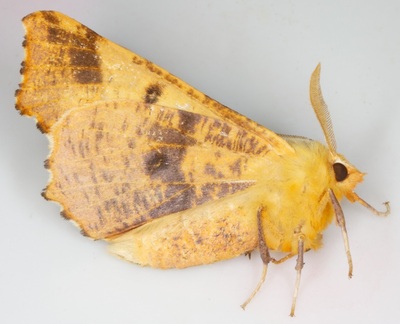 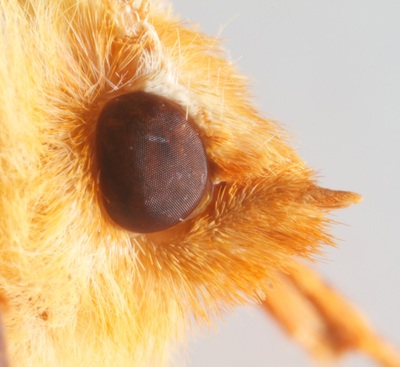 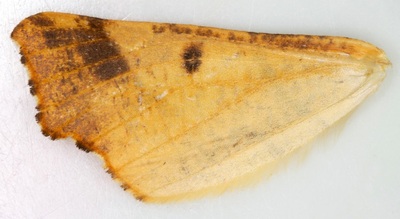 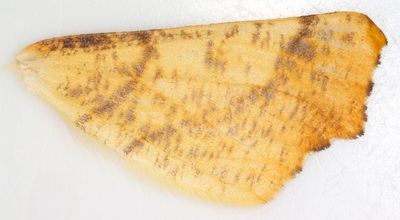 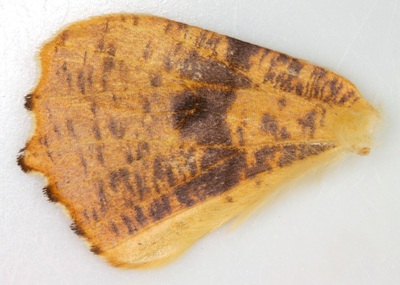 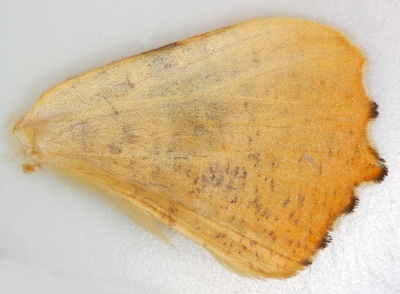 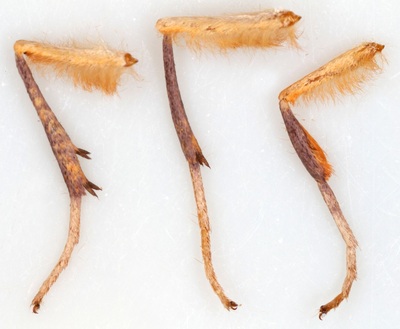 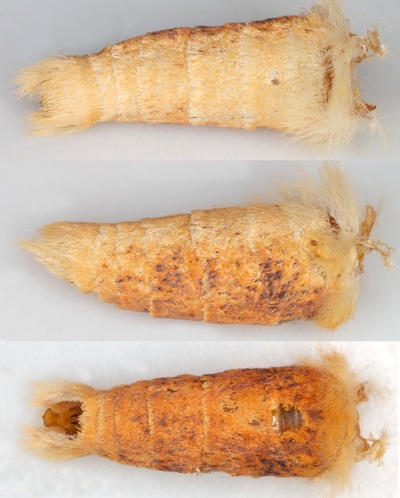 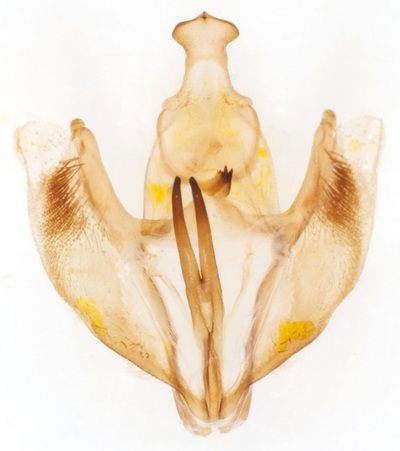 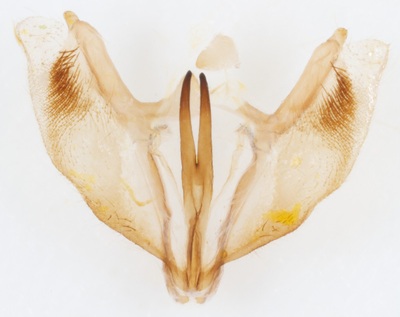 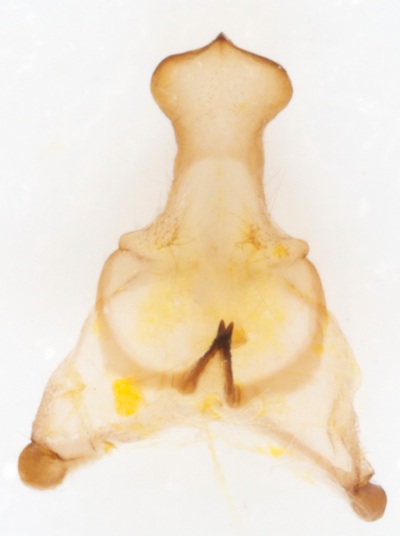 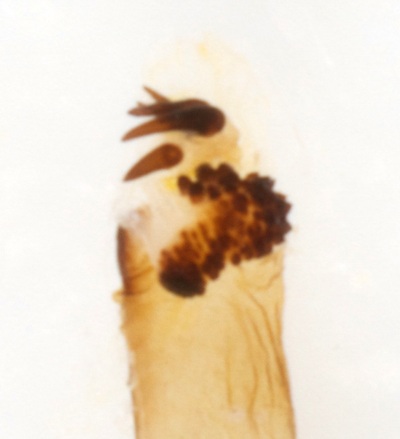