Stigmella aurella §1 female
ID: Possibly the commonest Nepticulid in Britain. From key in MBGBI1: Forewing with shining metallic pale fascia distal to middle of wing and without other pale spots; terminal cilia not abruptly white. From here to get to S.aurella you have to decide that the fascia is is "distinctly golden or brassy" rather than "silver or hardly golden". I cannot find any image of S.aurella in which I would favour the former description and conclude that this species would not be identifiable from this key. Once aware that the fascia usually appears pale golden you continue to S.aurella by: fascia preceded by a purplish or purplish-brown fascia; collar fuscous. 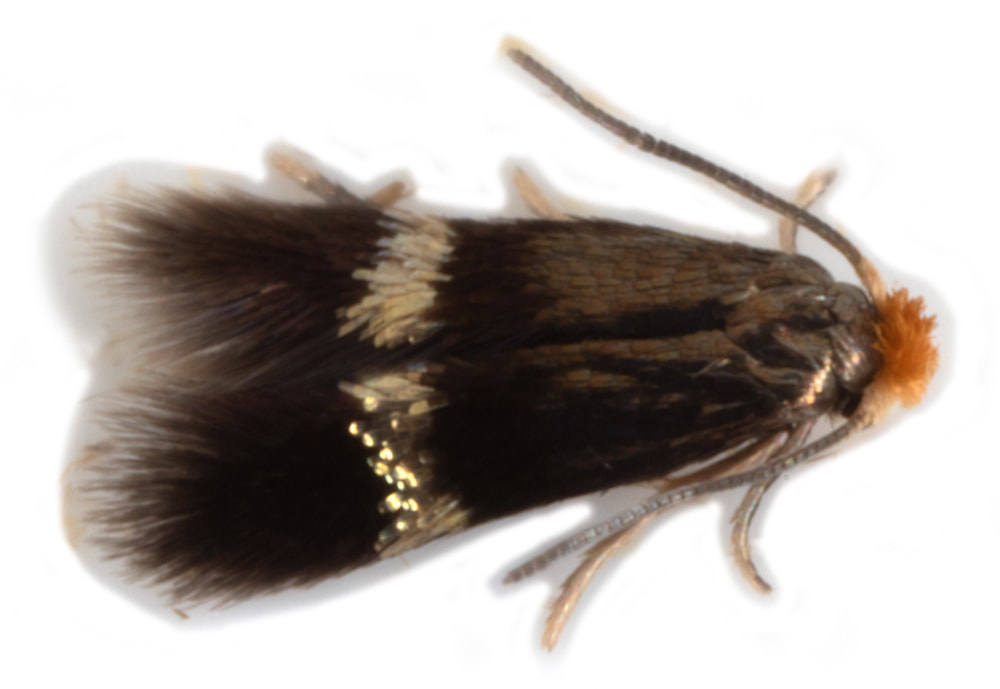 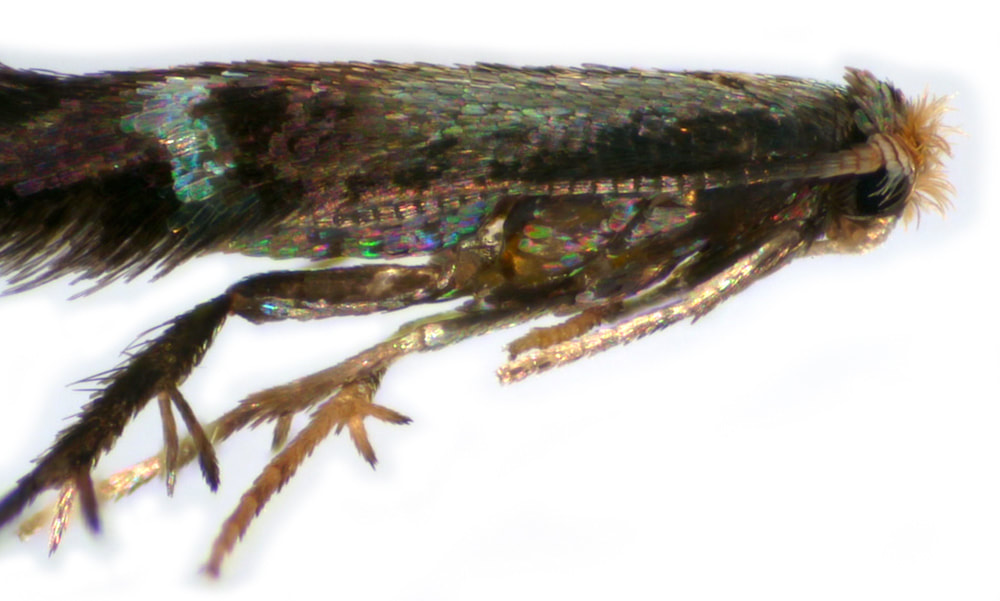 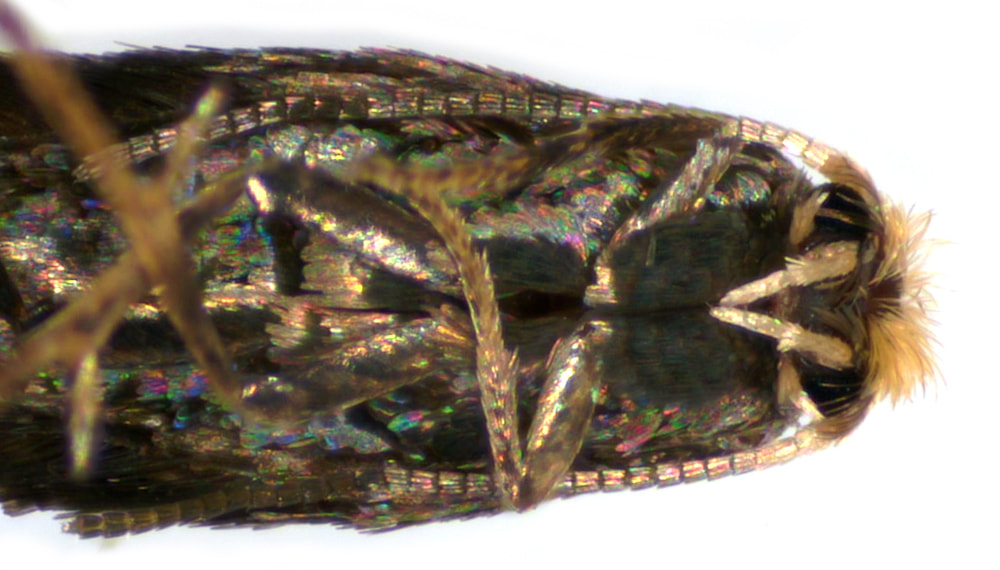 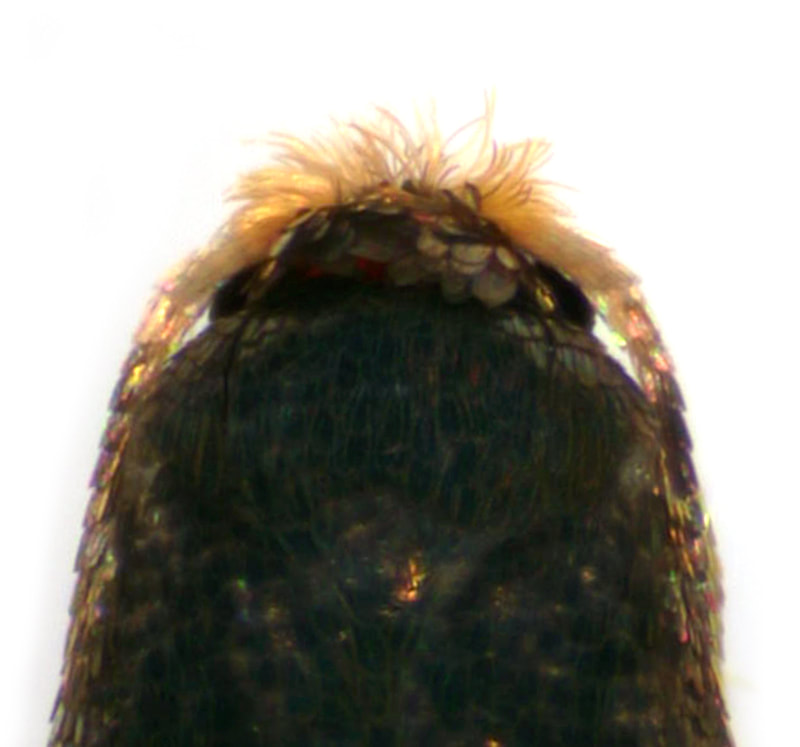 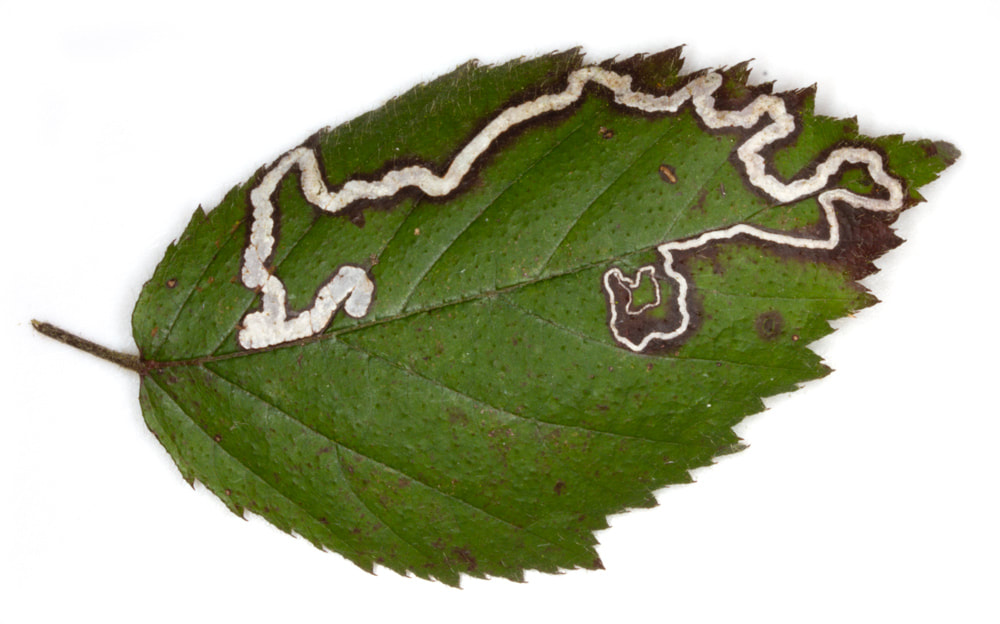 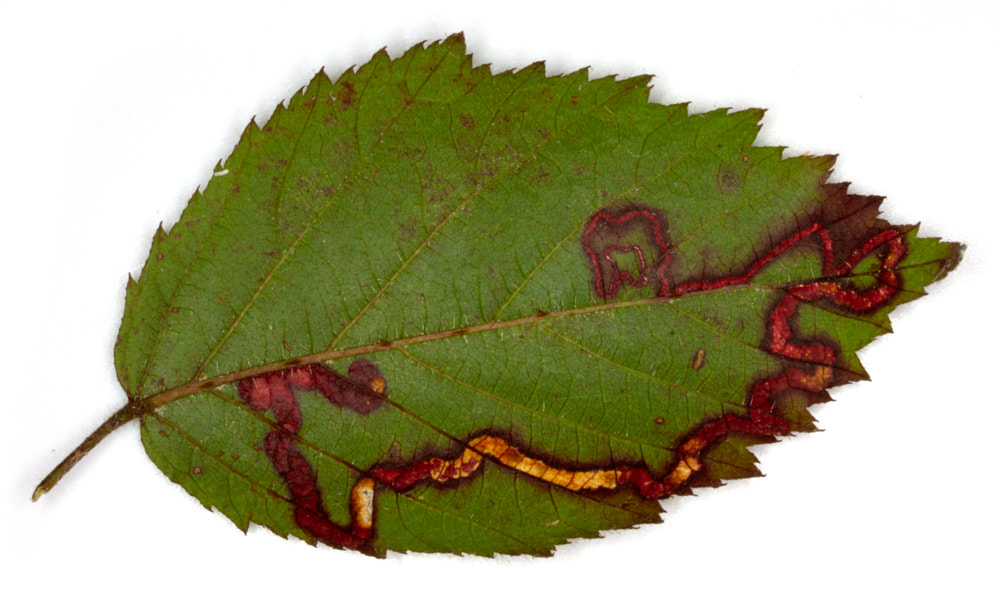