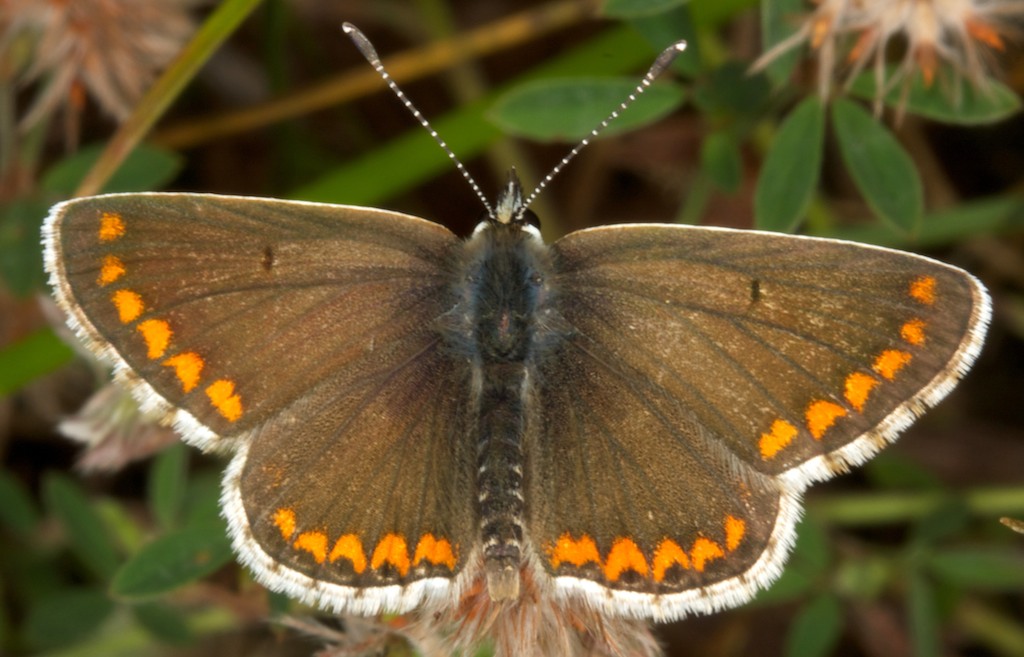 Aricia agestis (Brown Argus) §2
ID: Brown with a subterminal band of orange crescents on the upperside of both wings. There are no reliable external features to distinguish this species from A.artaxerxes (Northern Brown Argus). The ranges of these species overlap in Yorkshire but elsewhere site is thought to be reliable in separating them. P.agestis usually has an obscure black spot in the centre of the forewing upperside while A.artaxerxes typically has a bold white spot in this position; however both species can have this spot black, white or mixed and hybrids probably occur in the overlap zone. Female Polyommatus icarus (Common Blue) can be very similar but usually has at least some blue scales on the basal portion of the upperside of both wings. P.icarus has a black spot in the basal half of the forewing underside, lacking in A.agestis. On the hindwing underside both species have a black spot midway along the dorsum, both species have a second black spot adjacent to this mid-dorsal spot – in A.agestis this second spot is at the same distance from the base of the wing as the first spot so that the two spots are in-line; in P.icarus the second spot is proximal to the first spot so that the two spots are placed diagonally. 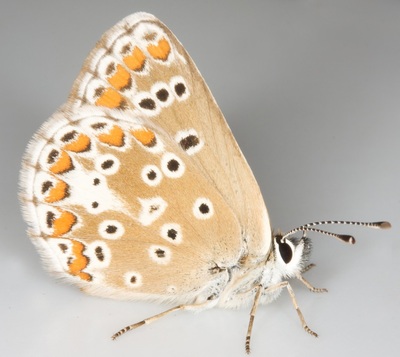 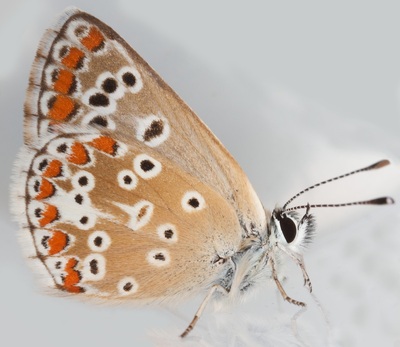 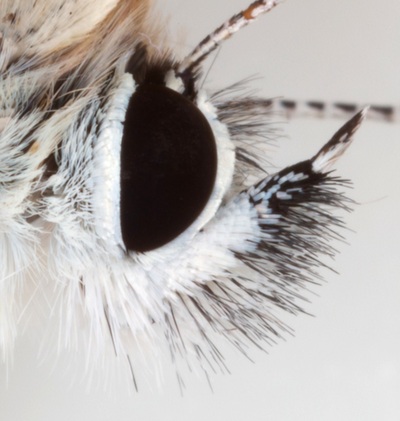 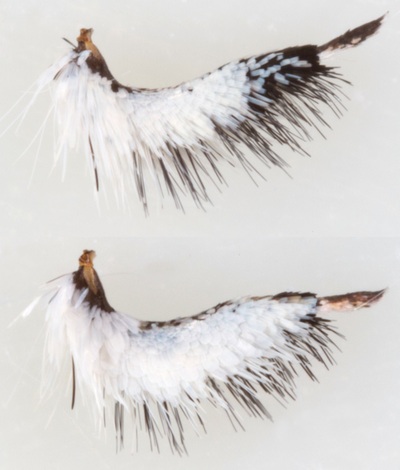 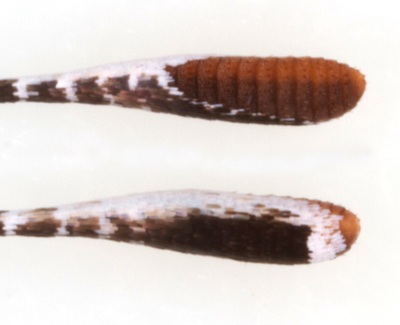 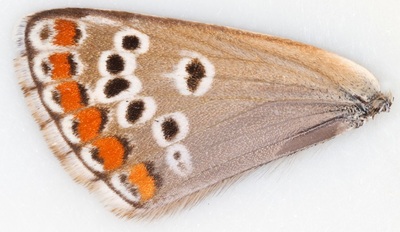 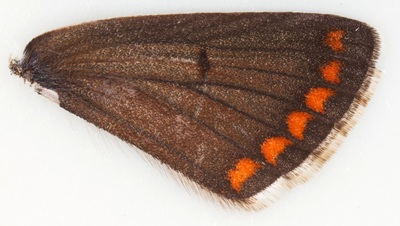 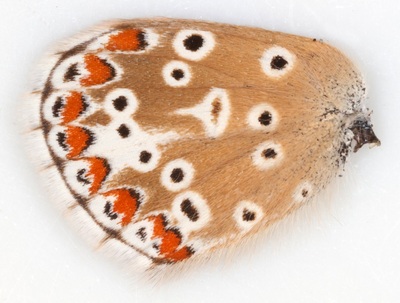 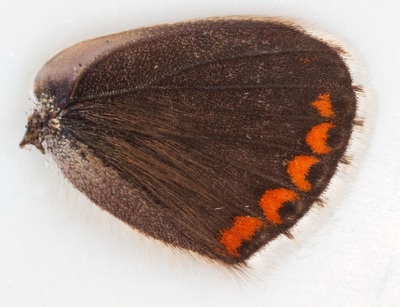 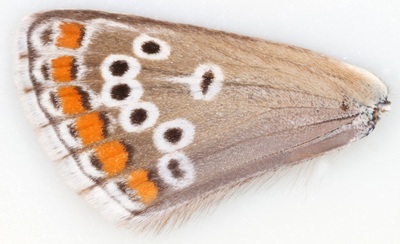 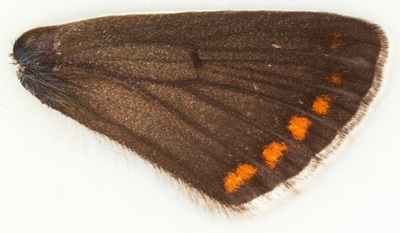 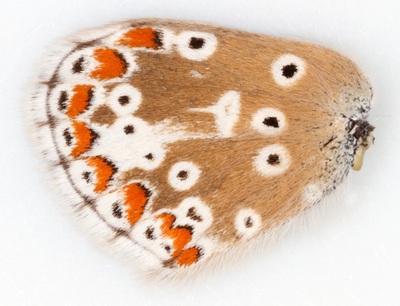 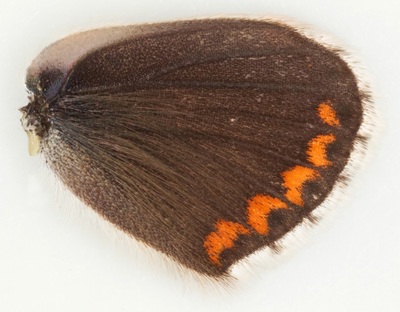 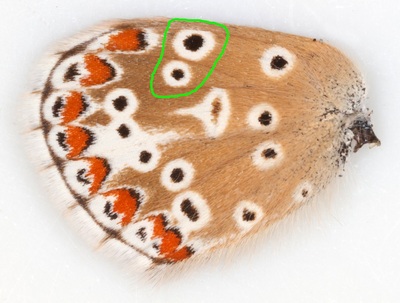 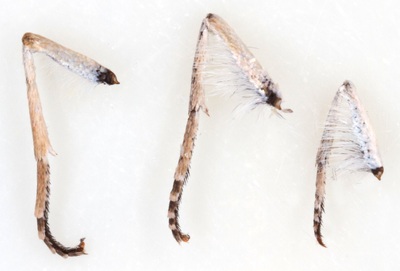 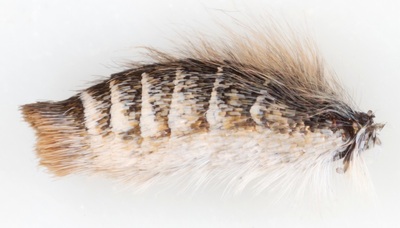 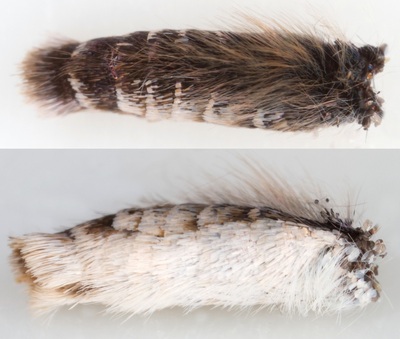 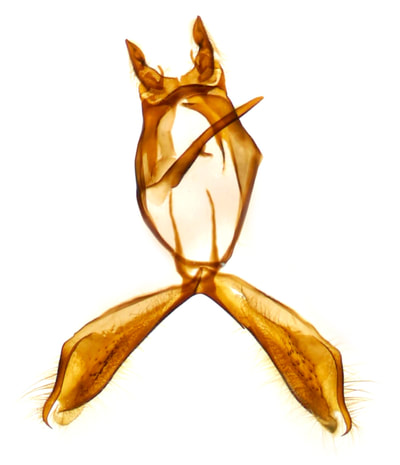 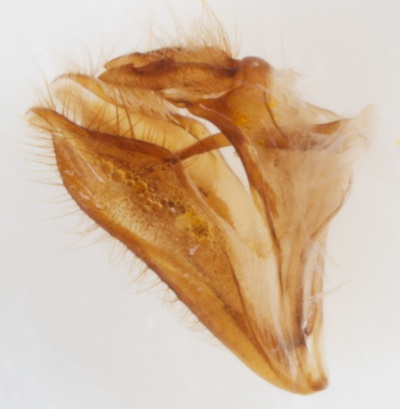 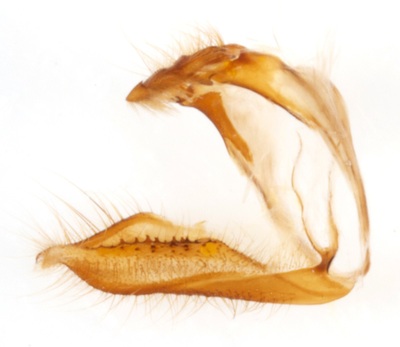 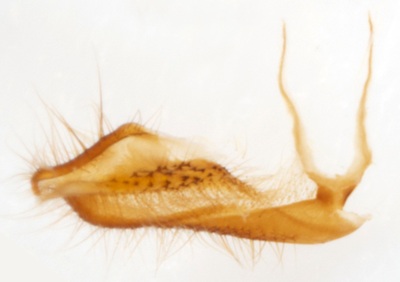 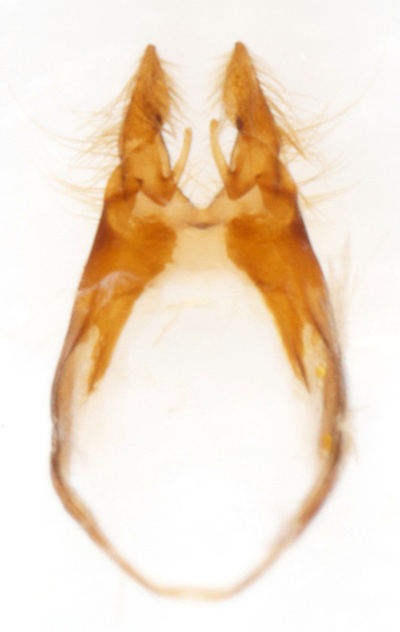