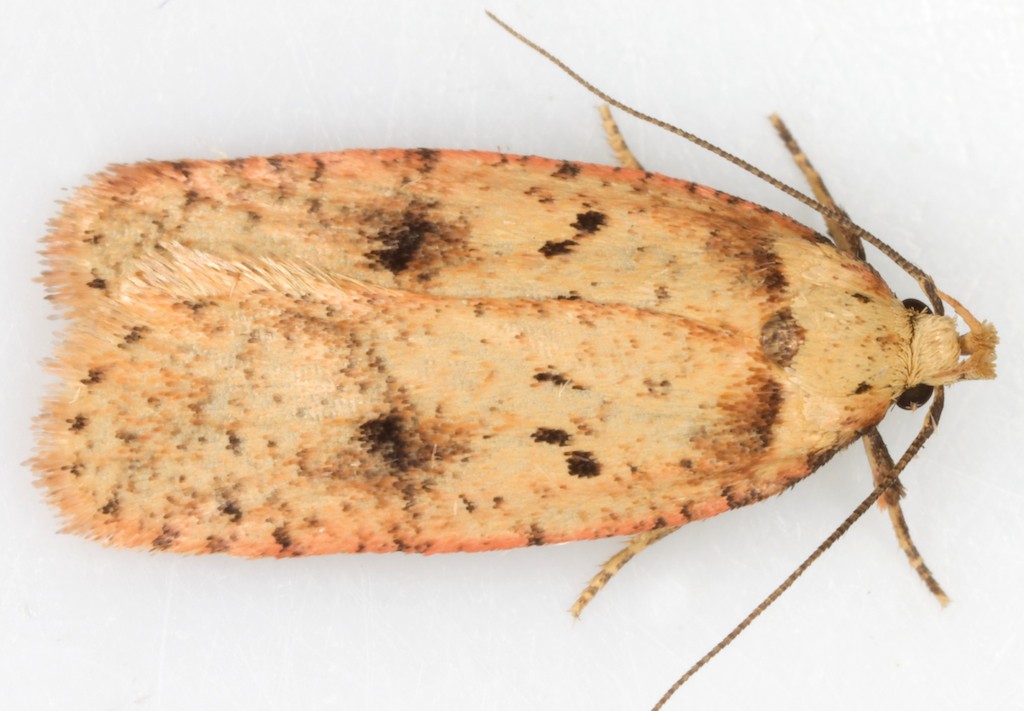 Similar to A.assimilella which is separated in the key as having some fuscous markings on S3 of labial palps. However, the fuscous marks in S3 of A.assimilella may not amount to much and in A.angelicella S3 may show one or two fuscous scales so this distinction isn't always absolute. A.angelicella also differs in having the forewing tinged orange and the costa suffused pink.
<
> 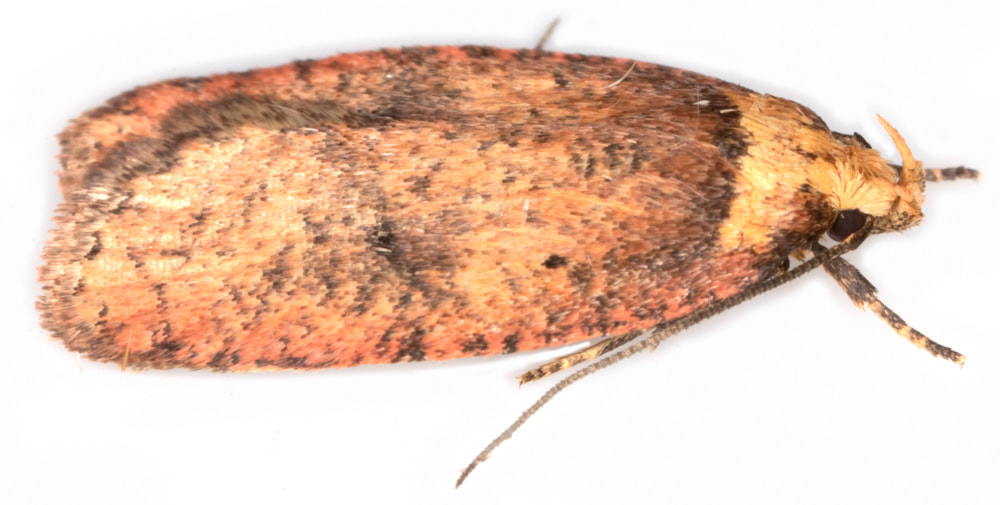 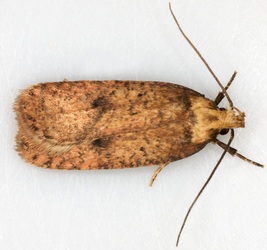 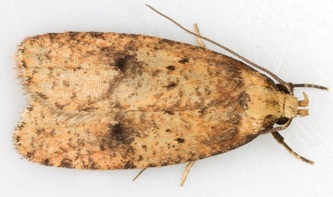 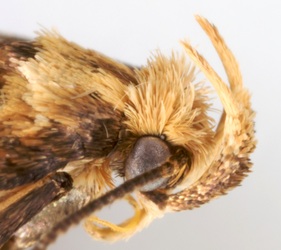 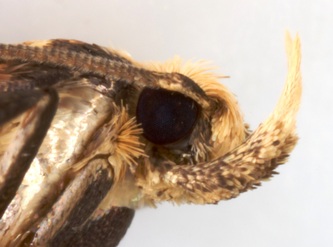 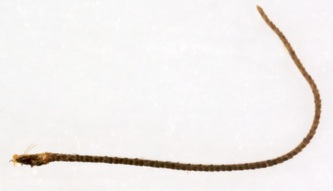 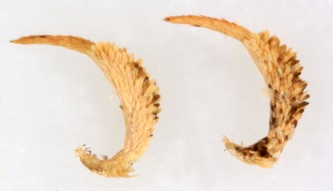 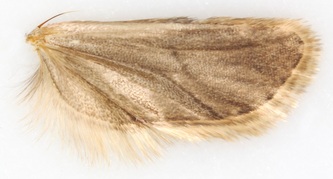 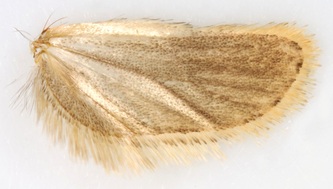 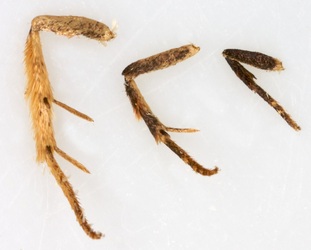 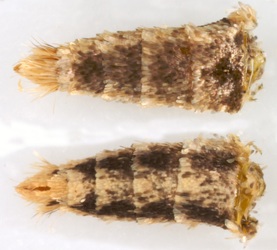 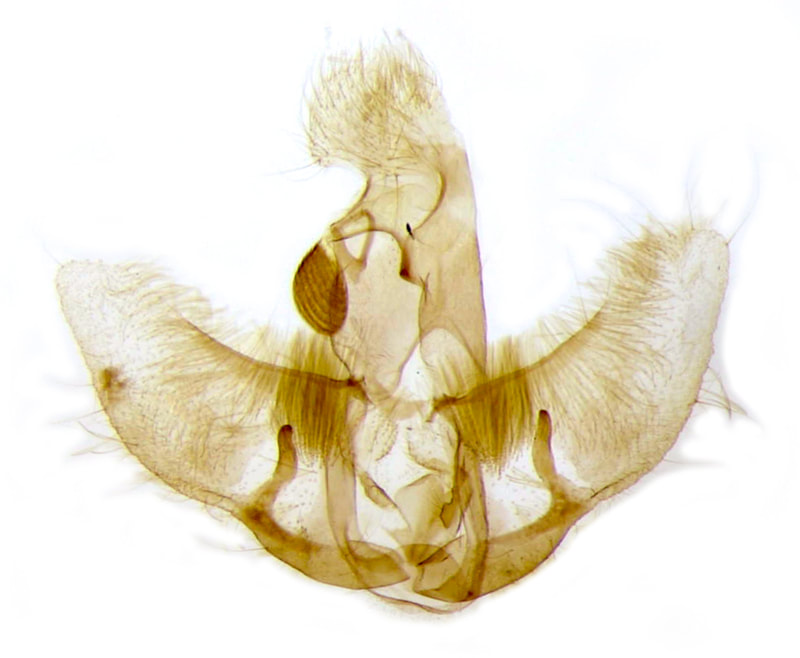 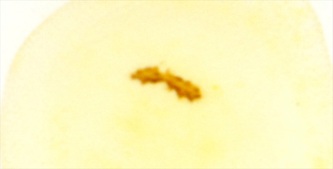