Idaea seriata (Small Dusty Wave) §1
ID: Characterised by central dark dot on each wing; dusting of grey scales which is very variable in strength; relatively indistinct cross-lines though a diffuse central (2nd) line can usually be discerned and the 3rd line is usually present as a row of neural dots; termenal neural dots are usually present but variable in strength and the termenal margin usually also shows a fine dashed line (§9 below has unusually strong cross-lines). Similar to some pugs (Eupithecia spp) but these lack the grey dusting, usually lack the central hindwing spot and they have cross-lines which are distinctly angled near the forewing costa.
<
> 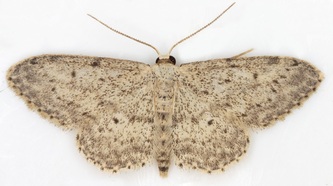 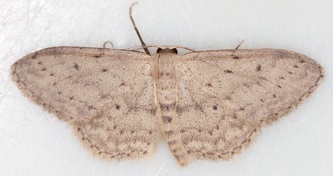 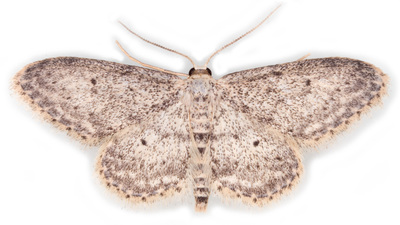 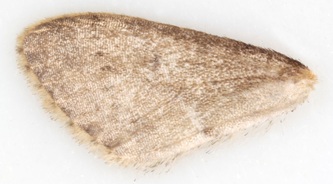 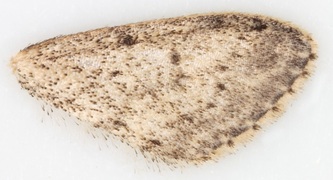 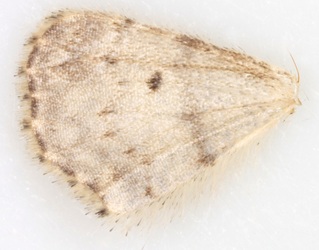 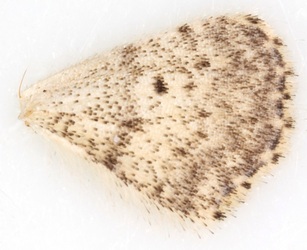 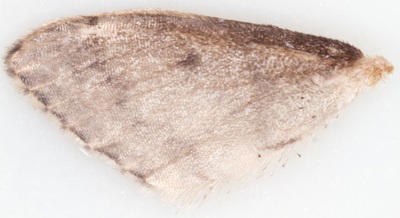 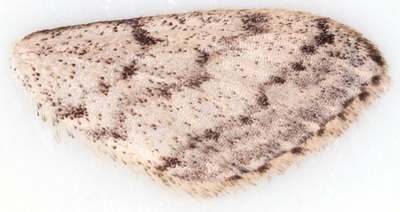 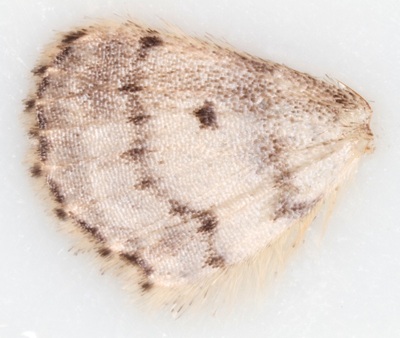 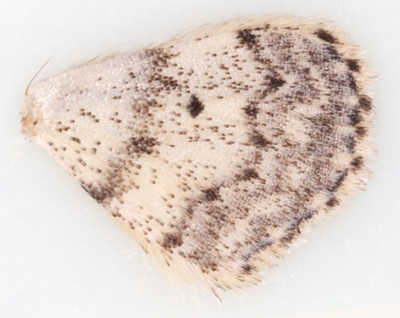 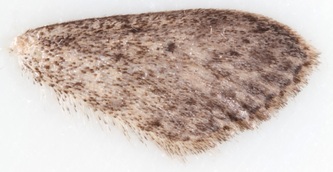 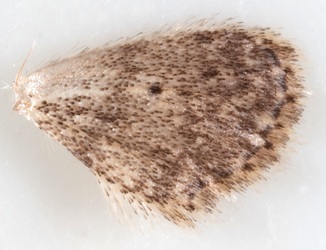 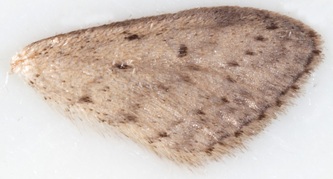 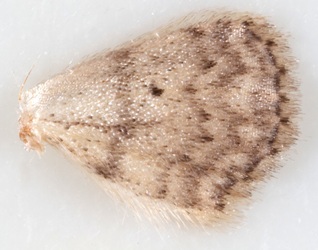 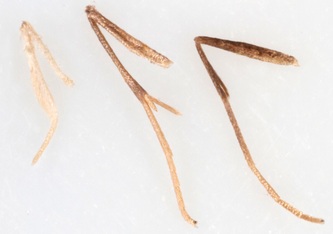 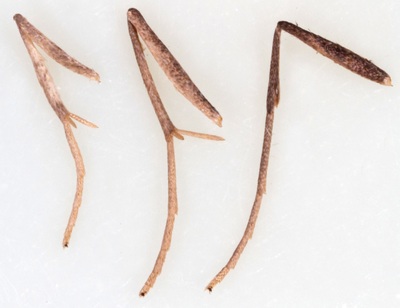 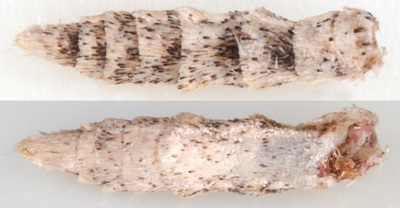 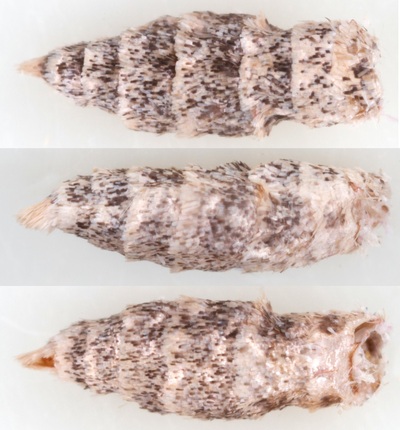 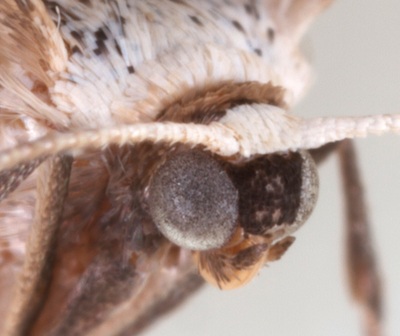 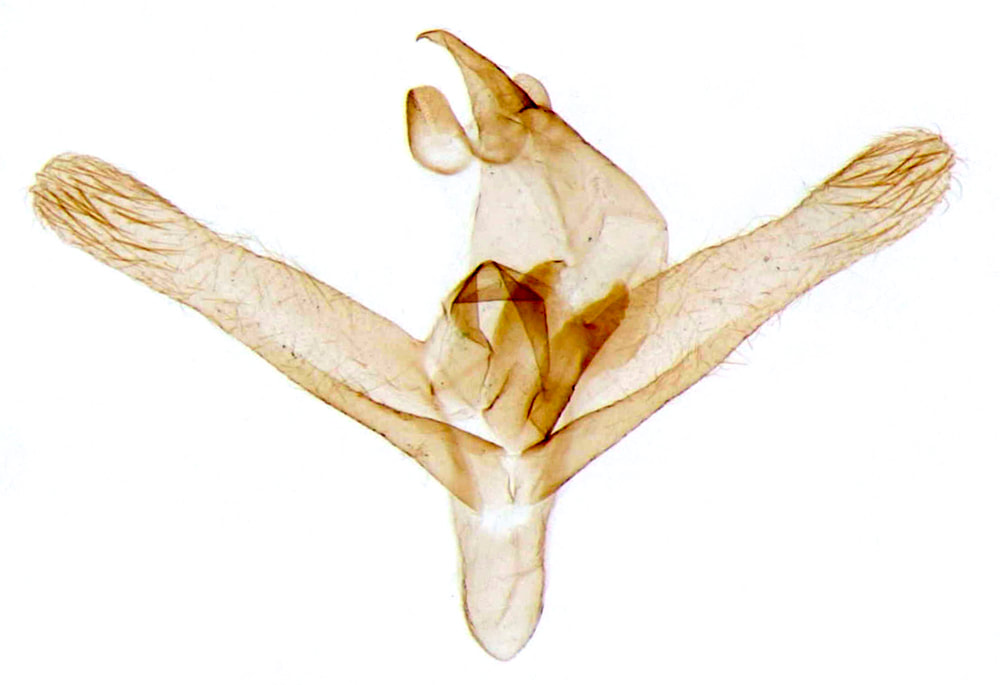 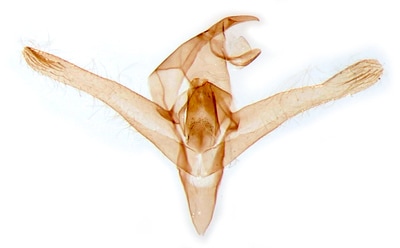 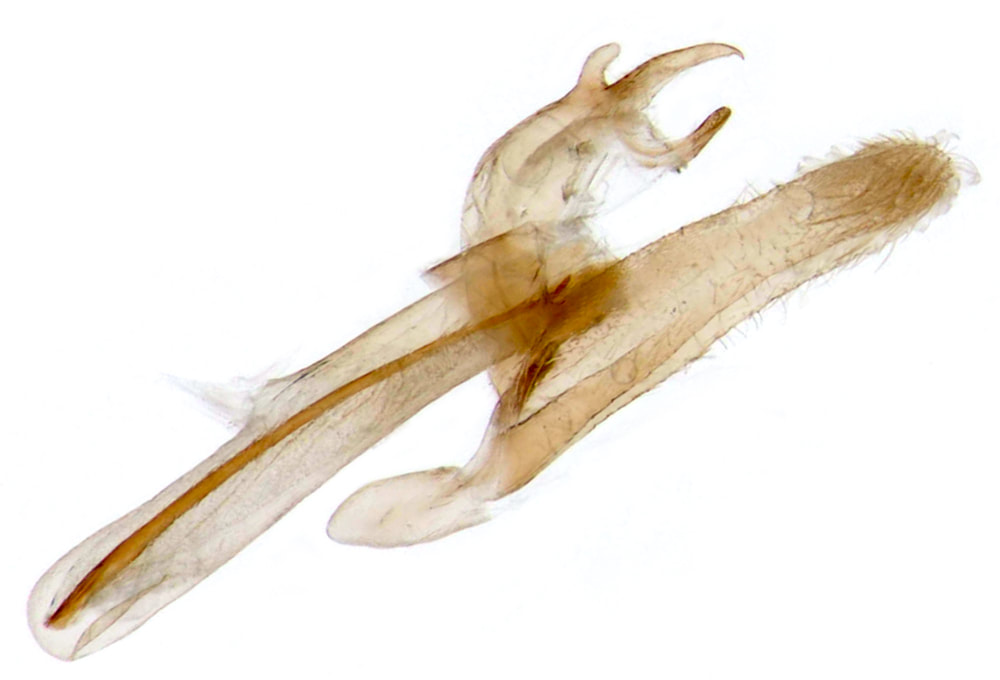