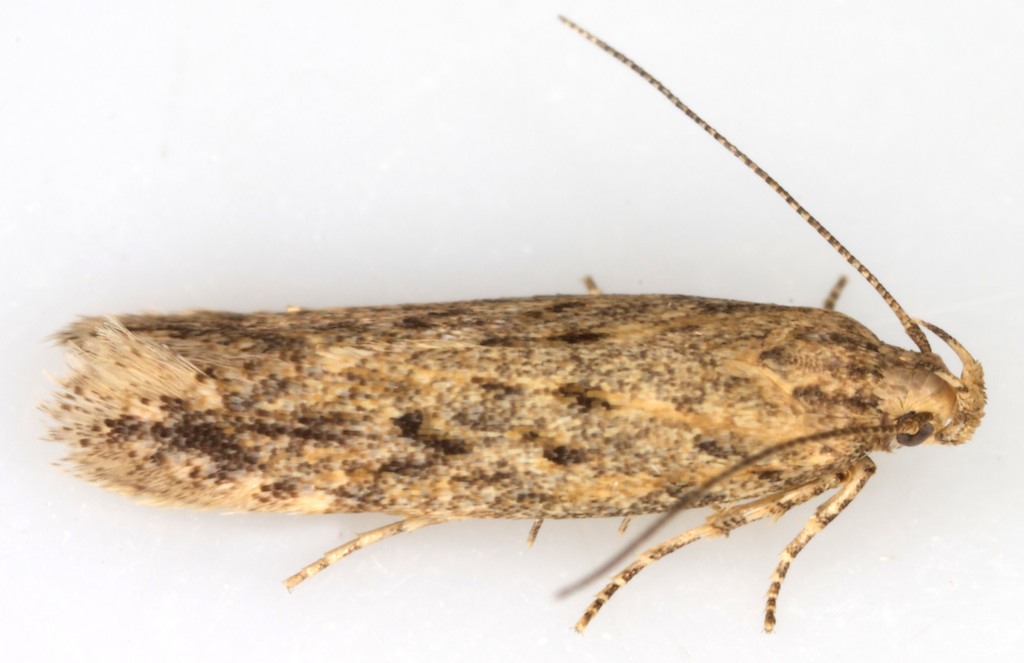 Scrobipalpa nitentella §1 female
ID: very similar to several other species in the genus. Requires genital examination to establish identity.
Male: coremata absent; posterior margin of uncus rounded; posterior process of vinculum continuous with median emargination; posterior process of vinculum shorter than sacculus; posterior processes of vinculum inclined towards each other.
The key in MBGBI4.2 gives "uncus exceeding valva" as a means of separating S.clintoni from S.nitentella/murinella/obsoletella. (S.murinella and S.clintoni only occur very locally in Scotland, S.obsoletella is a saltmarsh species that should be present on Foulness). I have found at least one specimen of apparent S.nitentella in which the uncus clearly exceeds the valva (see specimen §7 below). Of these species only S.nitentella has the posterior processes of the vinculum clearly inclined towards each other. Features of the aedeagus may also be confirmatory. The number (1 or 2) and exact shape and position of longitudinal sclerotised bars on the concave side between the bulb and apex varies between species. In S.nitentella there are 2 bars - 1 fairly straight running from the bulb to just before the subapical arc with which it is not continuous; the second curved from the non-convex side near the bulb becoming approximated to the first bar while still close to the bulb and extending to just before the subapical arc with which it is also not continuous. In S.obsoletella only the first bar is present and it is continuous with the subapical arc.
Female: Transition from DB to CB clearly defined; signum in transition zone; CB oval; concave side of signum with strong teeth almost to apex.
<
> 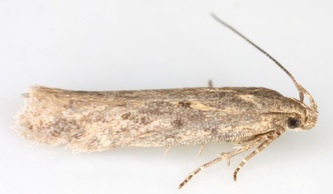 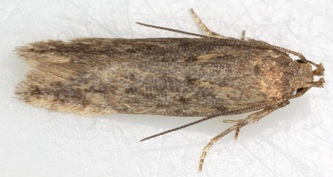 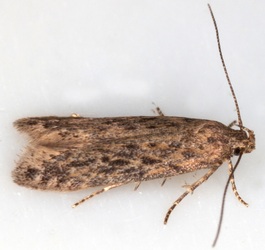 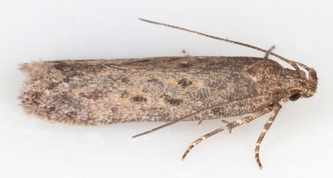 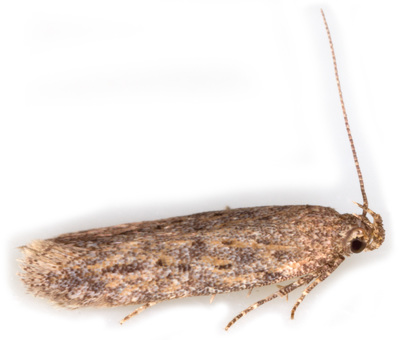 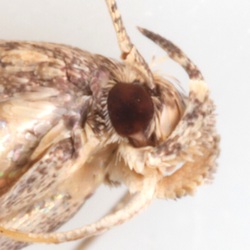 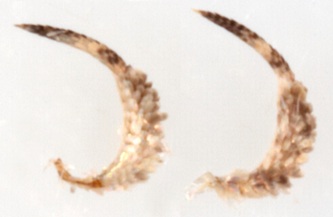 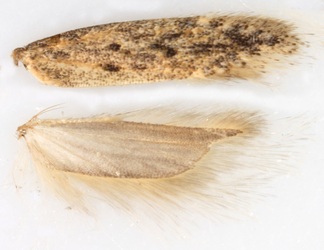 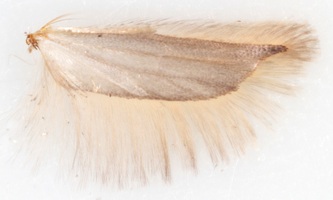 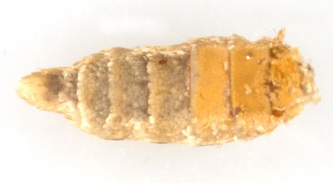 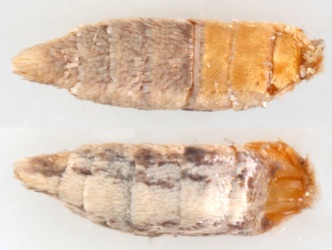 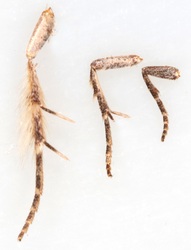 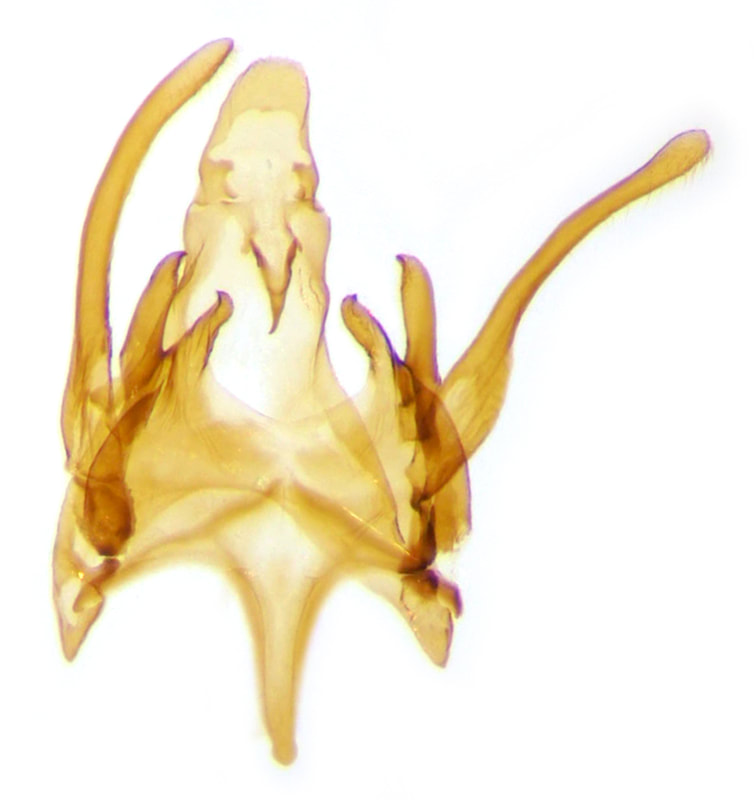 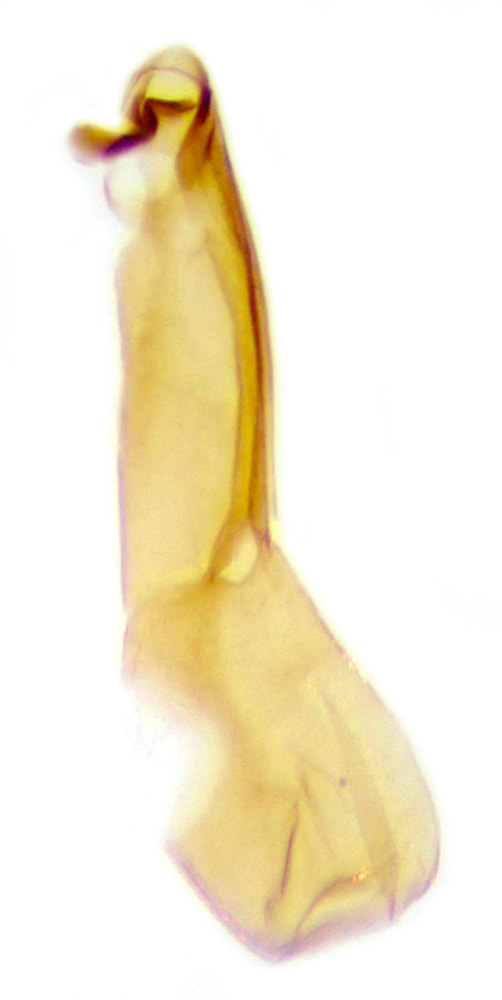 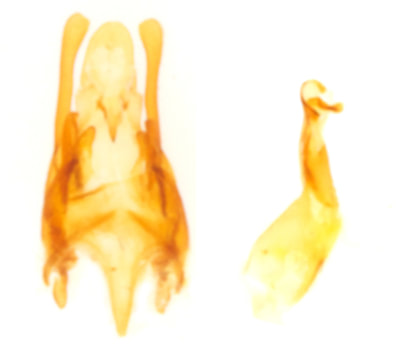 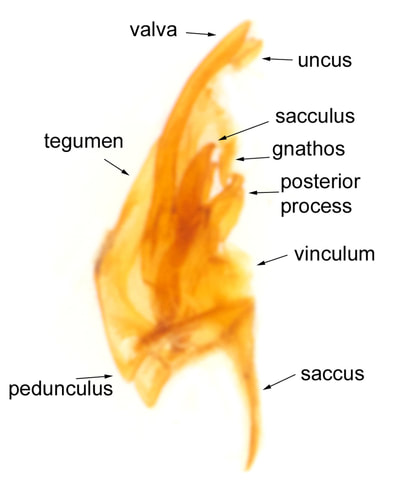 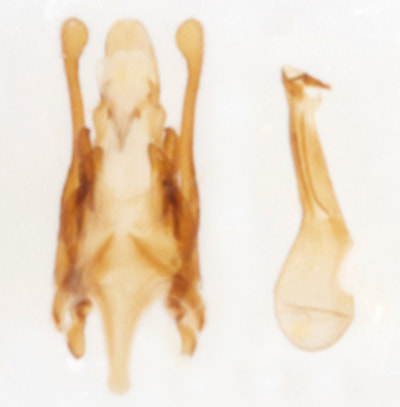 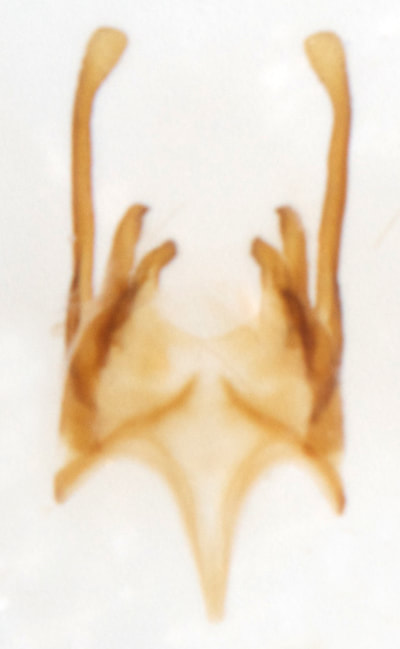 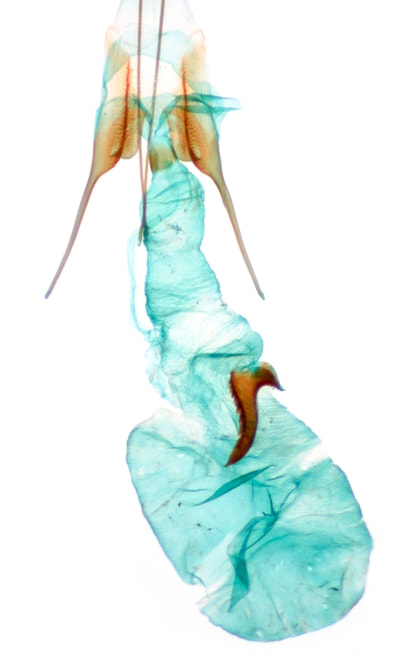 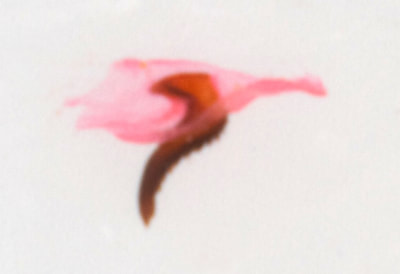 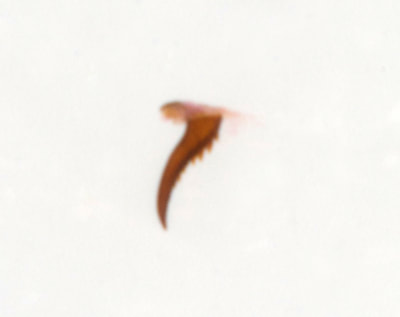 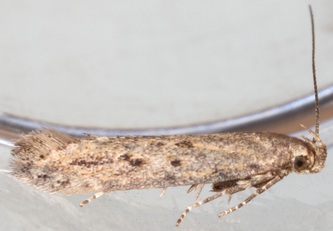 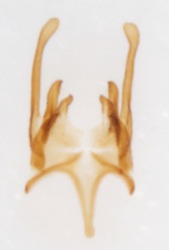