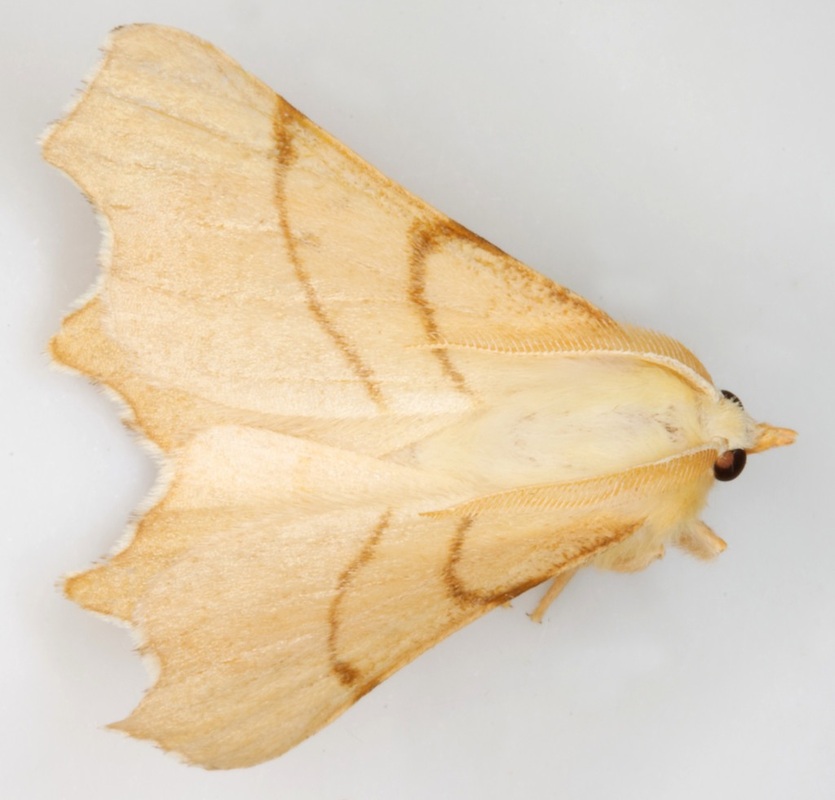 Ennomos erosaria (September Thorn) §1 male
ID: distinguished from other Ennomos species by the nearly complete absence of speckling of the forewing and the absence of a central crescent between the two cross-lines. Male E.quercinaria (August Thorn) is more orange particularly along the termen near the wing apex; female E.quercinaria can be quite plain and with only a trace of the central crescent. At rest E.erosaria holds its wings half raised while E.quercinariae holds its wings at a more shallow angle. In E.erosaria the distal cross-line approaches the costa smoothly (without kinking) with its distal edge slightly curved towards the apex; in E.quercinaria there is usually a kink in this cross-line as it approaches the costa. 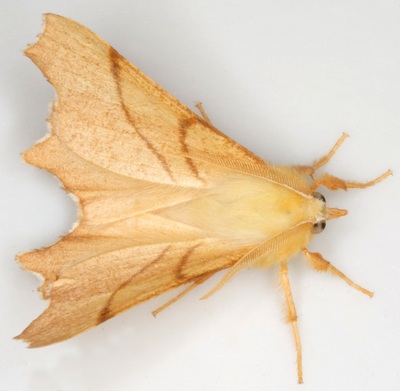 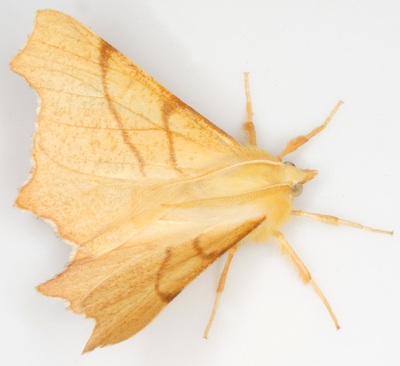 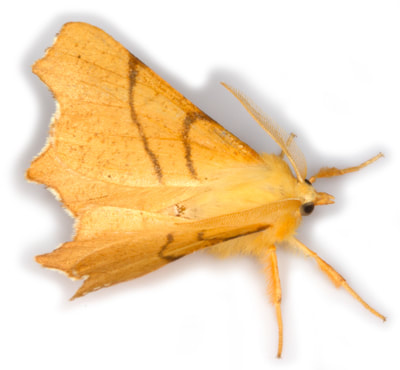 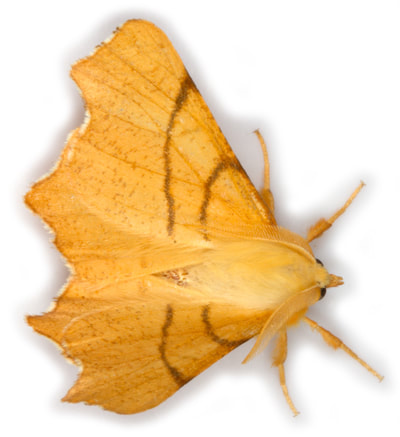 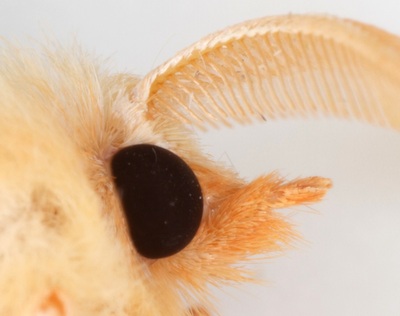 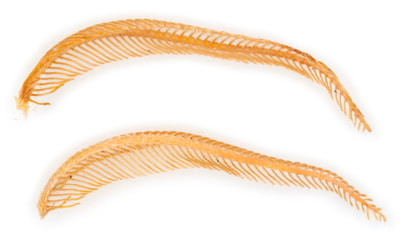 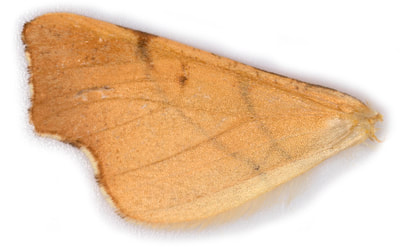 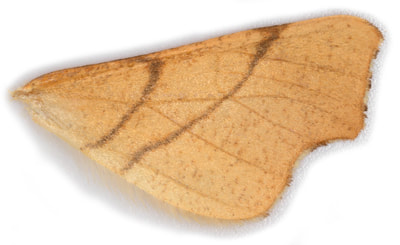 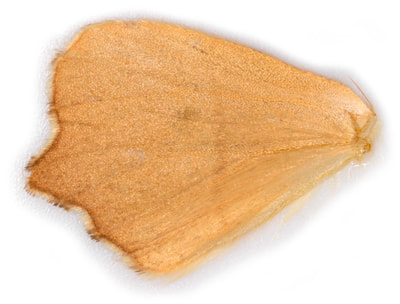 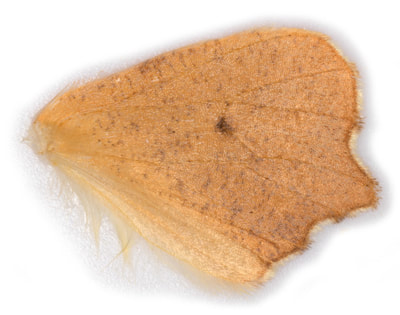 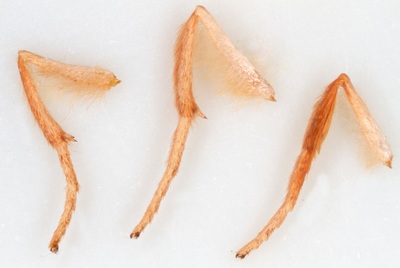 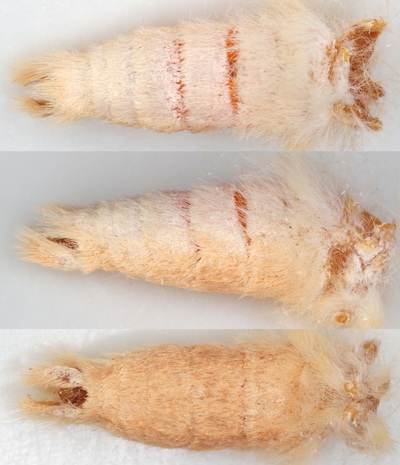 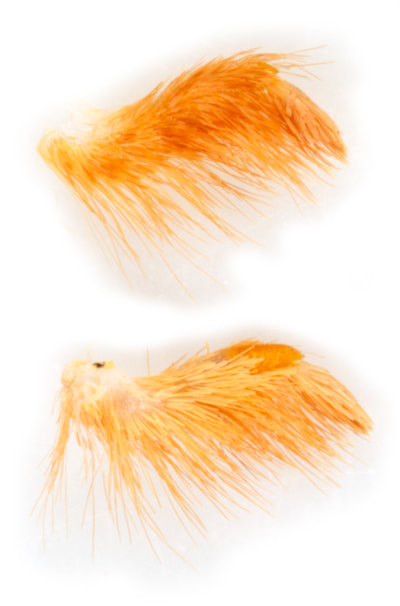 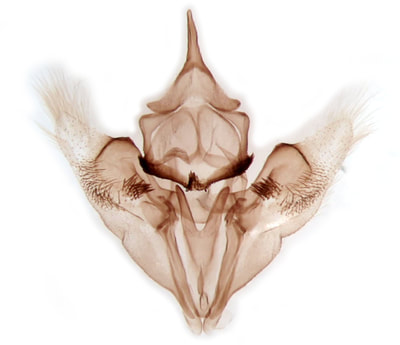 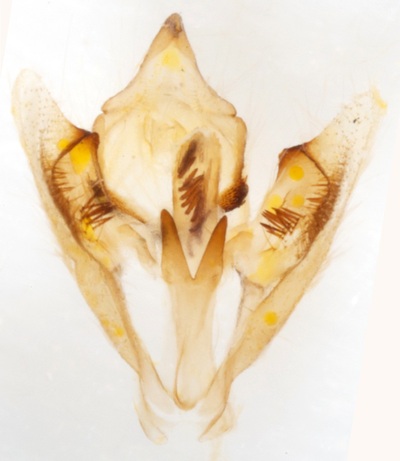 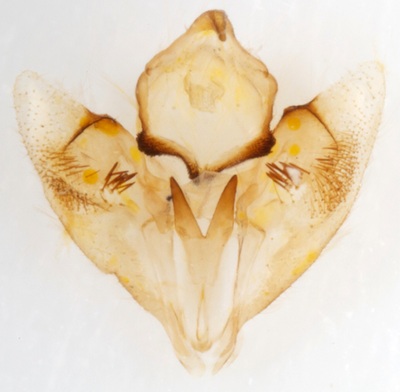 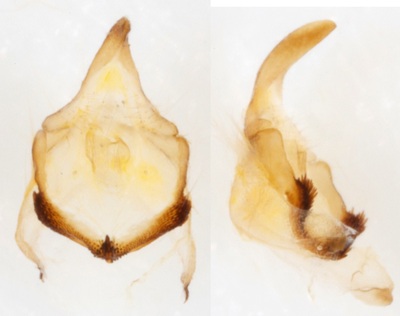