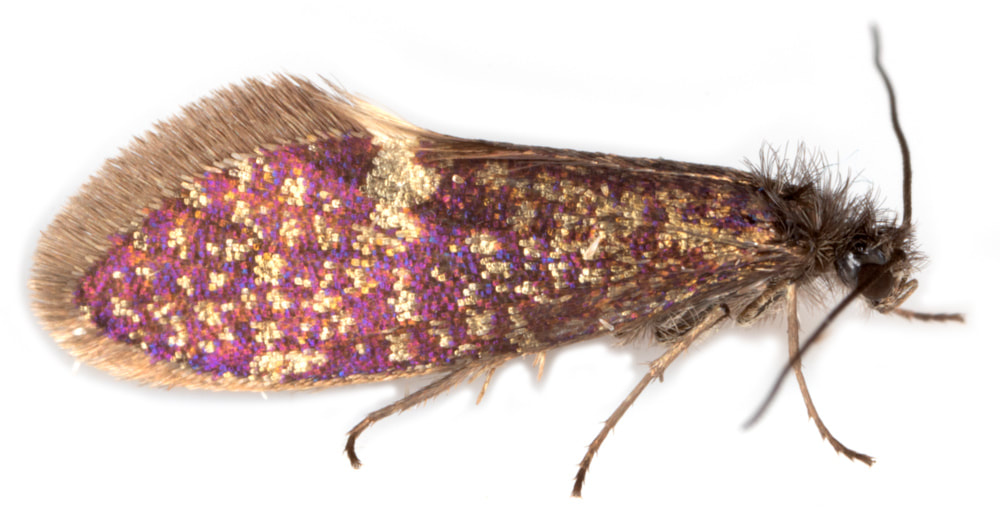 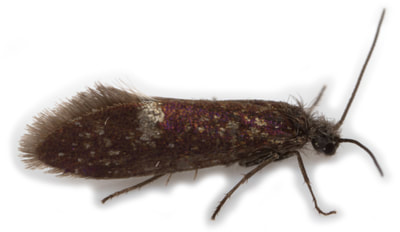 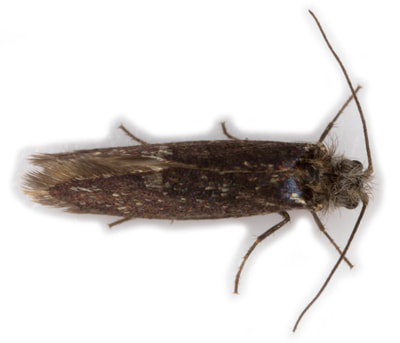 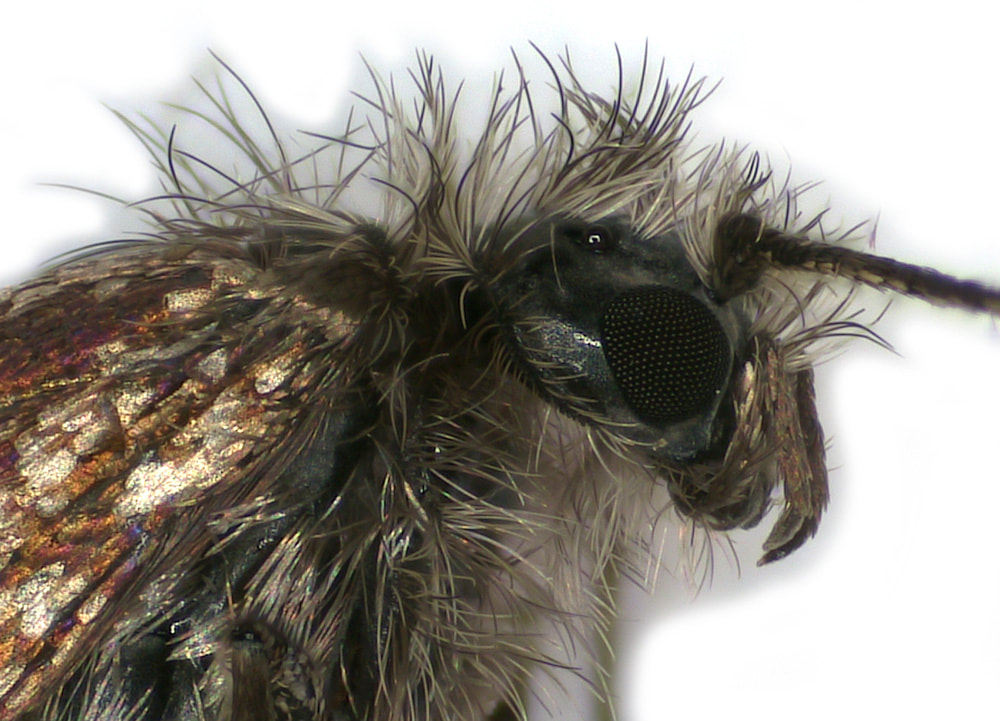 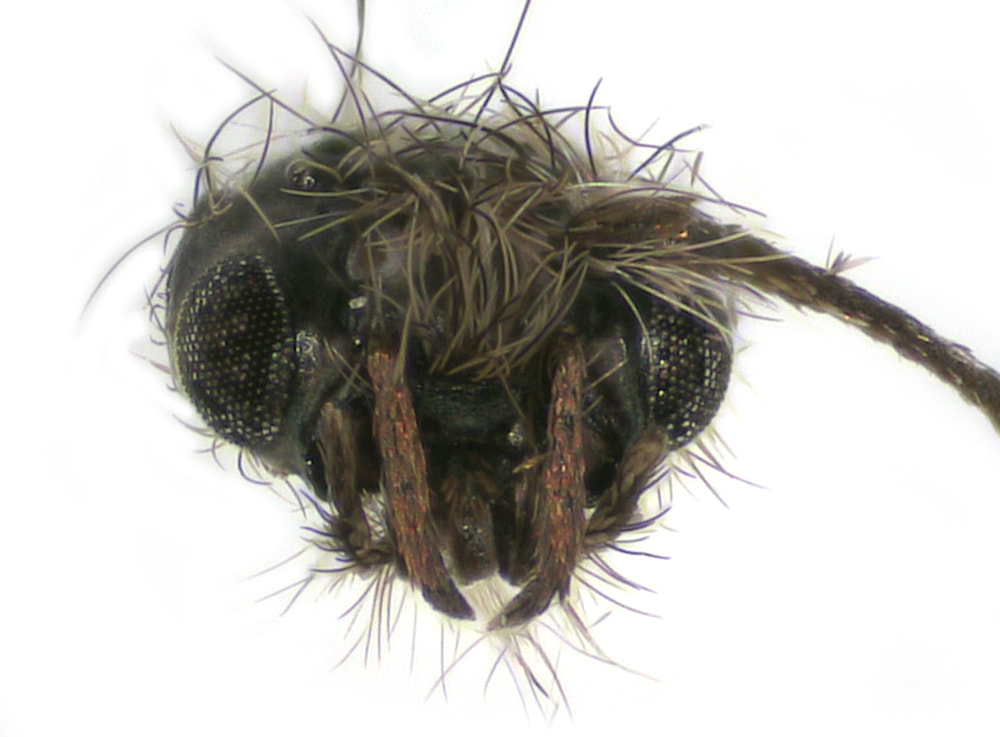 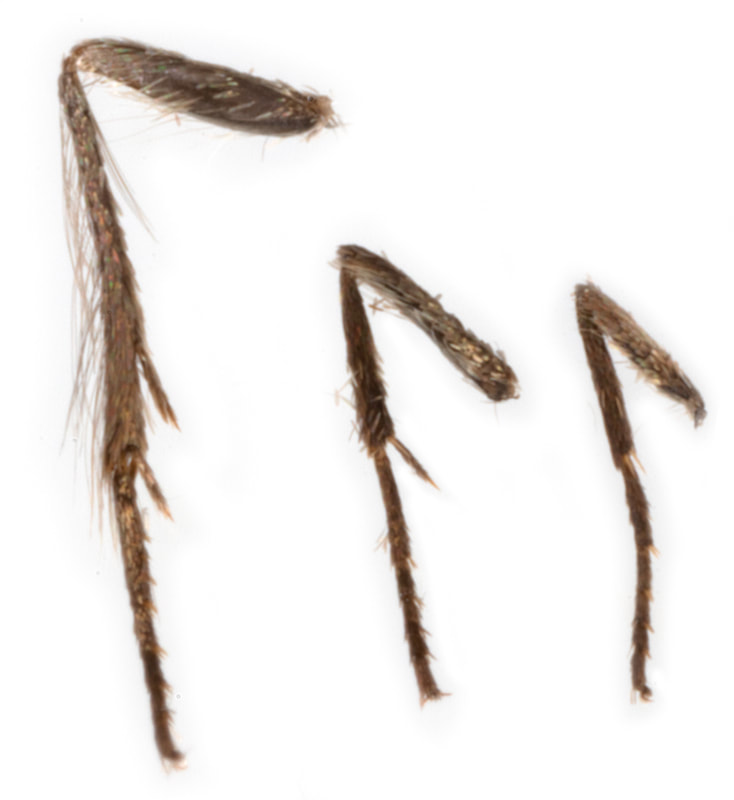 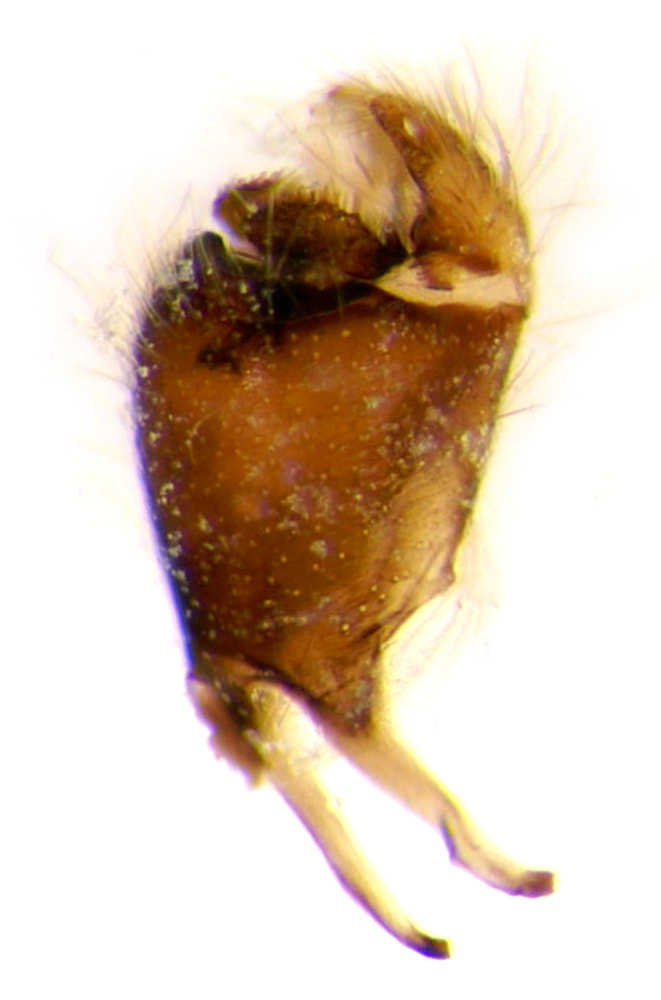 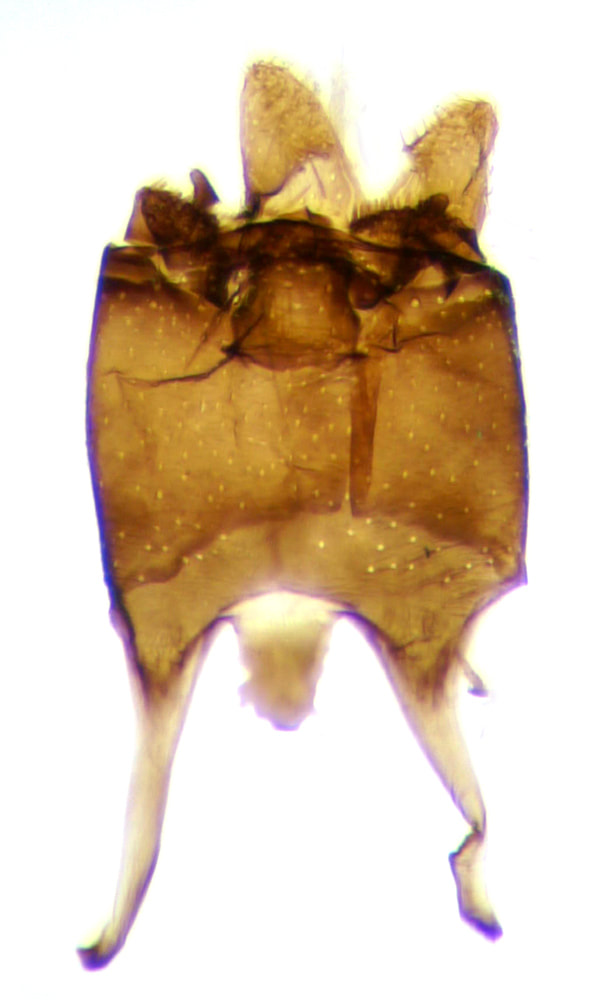 * MBGBI1 refers to the internal abdominal sclerite as bifurcate in in E.semipurpurella and trifurcate in E.sangii. This is problematic because the sclerite in E.semipurpurella has three branches and E.sangi has an equivalent three branches - the additional 'branch' in E.sangii is smaller than any of the three branches they share and is more like a spur as described above. It seems that to follow the MBGBI1 description we must ignore one of the 'branches' in both species - this seems quite unsatisfactory.
MBGBI1 also refers to the sensoria as being on the ventral plates of A3 and A4 - but this is because the authors have failed to understand that the ventral plate of A1 is missing in the primitive families of Lepidoptera. 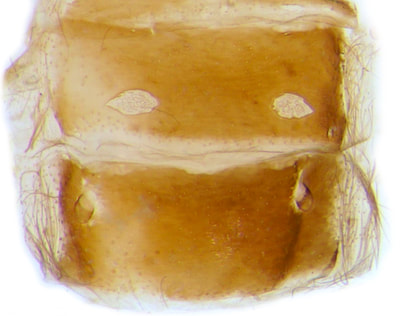 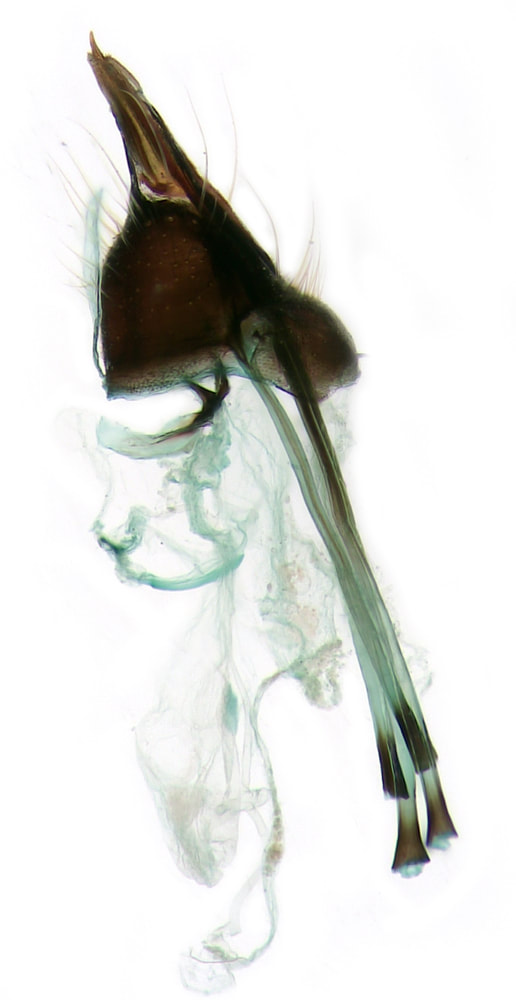 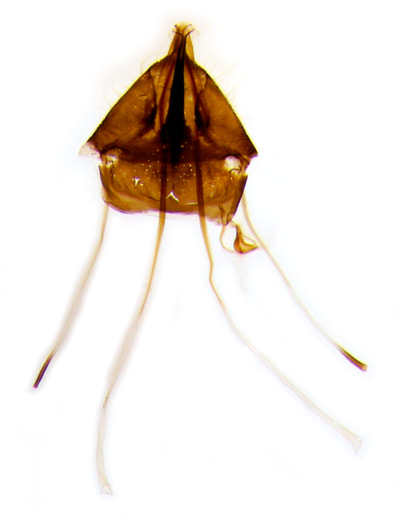 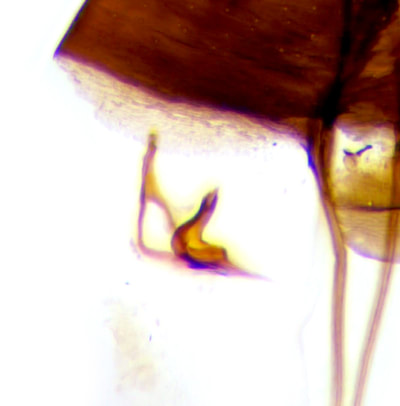 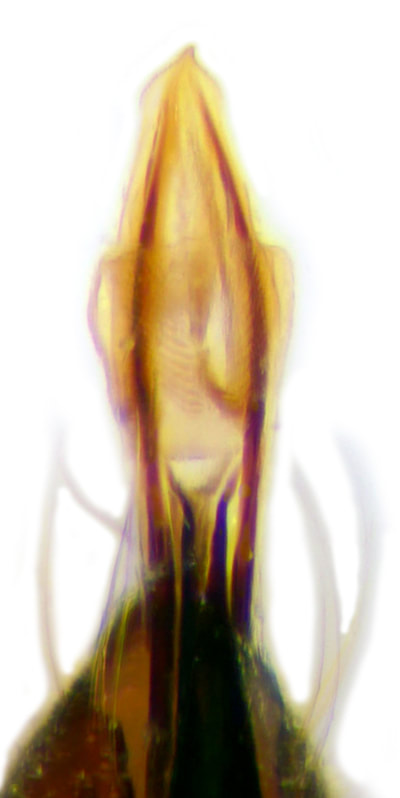 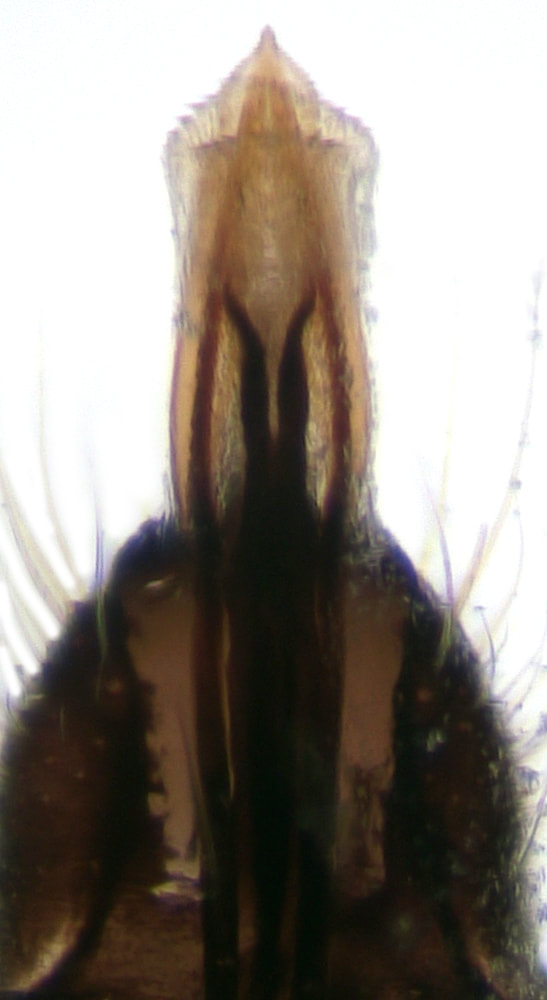 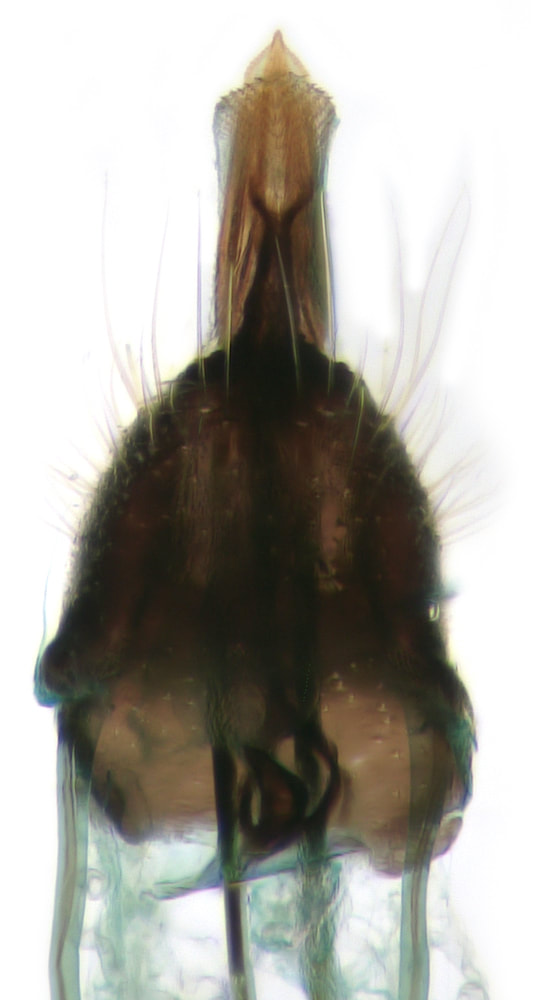