fw: m25-34mm, f33-40mm; Jul-Aug in south, May-Jul in north; various shrubs and broadleaved trees; common throughout GB
Males are diurnal, females fly from dusk.
Waring & Townsend is a little confusing* as to whether form callunae (Northern Eggar) refers to a morphology, a location or a two-year life-cycle.
My understanding is that morphology is variable with three named forms; the typical form (quercus), f.callunae and f.olivacea.
Individuals occurring on moorland in N.England, Wales and Scotland have a two-year life cycle and may be f.callunae or f.olivacea.
f.olivacea is also found on sand-dunes on the Cheshire and Lancashire coasts where it has a one-year life cycle.
Individuals with the appearance of f.callunae occur in Hampshire, Dorset and SW.England where they have a one-year life cycle.
* Waring & Townsend refers to individuals of f.olivacea in Yorkshire and N.Scotland as 'Northern Eggars' and lists Northern Eggar as f.callunae. 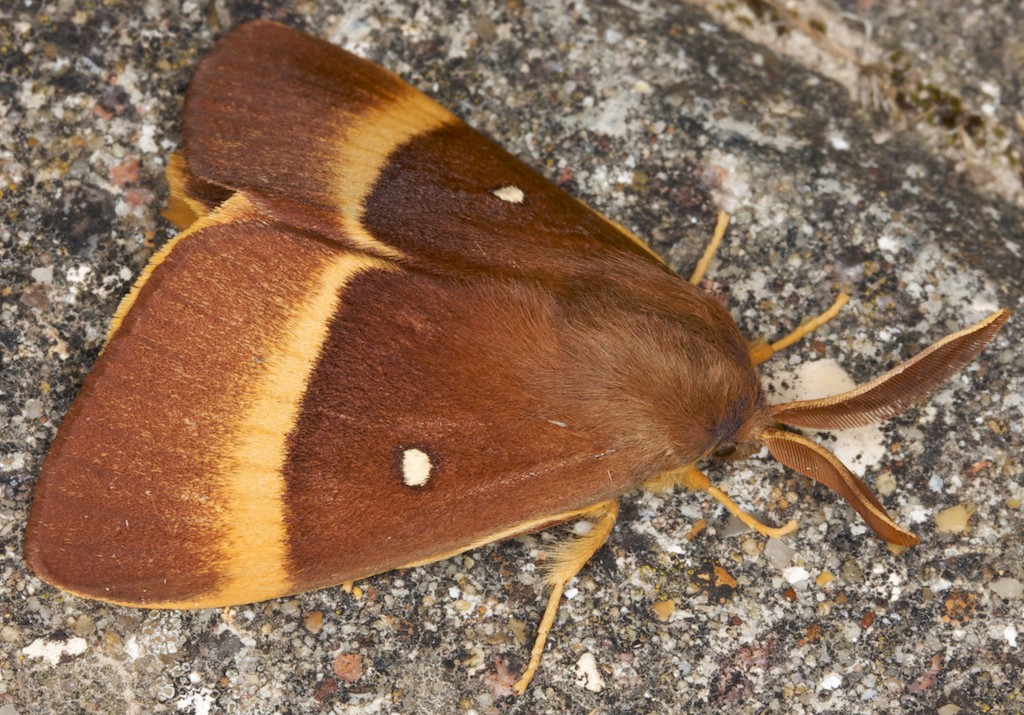 Lasiocampa quercus (Oak Eggar) §4 male
ID: Broad yellowish (postmedian) cross-line, bold white forewing spot. Males are deep brown and have a pale basal patch, which is larger in f.callunae, obscure in f.olivacea and absent in females. The yellow cross-line is broader in f.callunae (in both male and female) and more dull olive-brown in f.olivacea. In f.callunae and f.olivacea the ground colour distal to the cross-band is noticeably paler than the ground colour proximal to it; more or less concolorous in the typical form. Females are paler - yellow-brown in the typical form, orange-brown in f.callunae which also has stronger less compact dark edging to the white spot and a fairly strong brown line at the proximal margin of the cross-band.
L.trifolii (Grass Eggar) is smaller, has an additional (subbasal) cross-line and a contrastingly darker median fascia between the cross-lines. 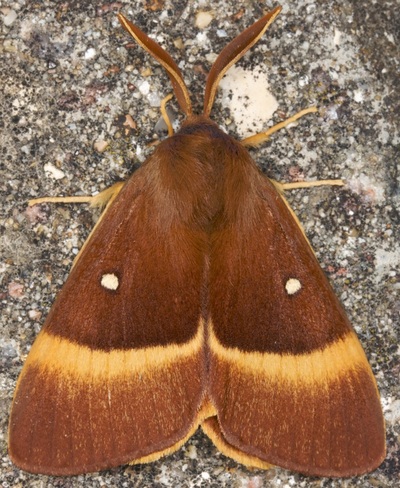 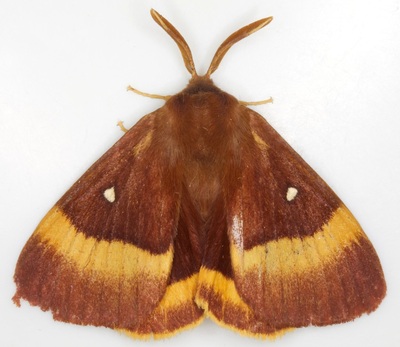 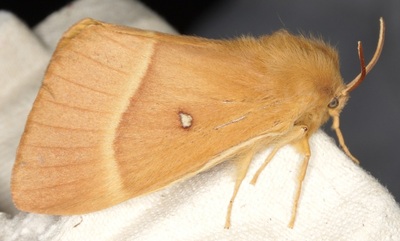 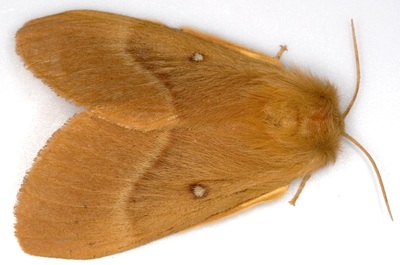 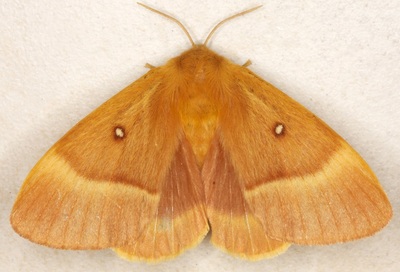 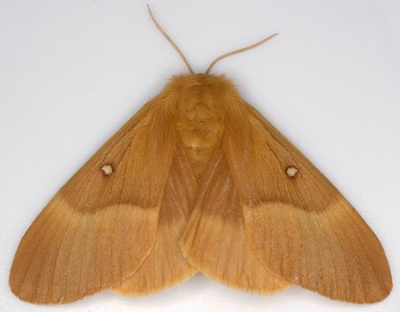 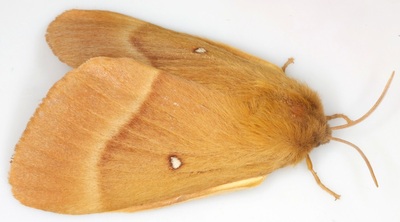 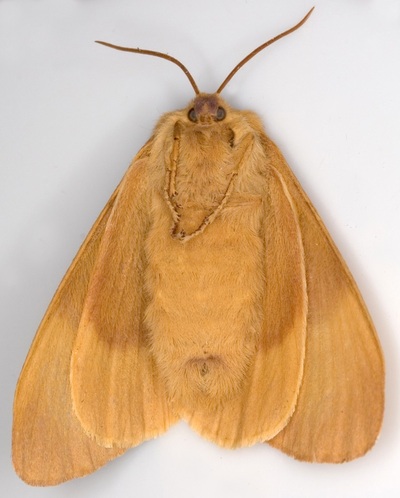 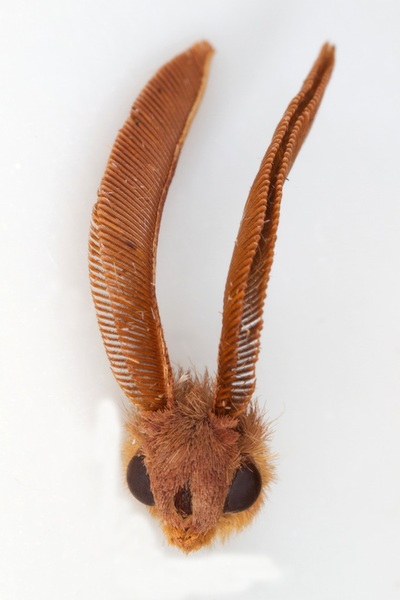 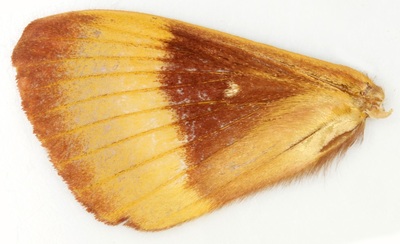 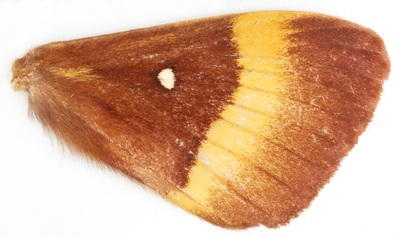 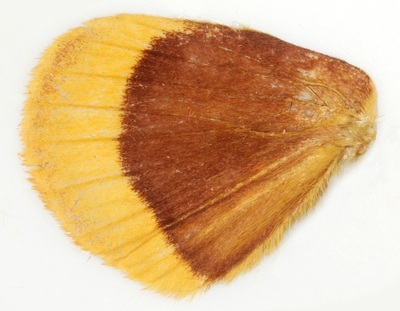 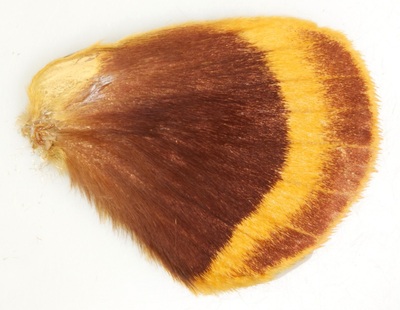 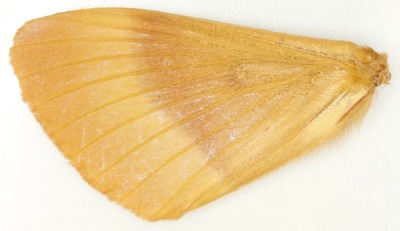 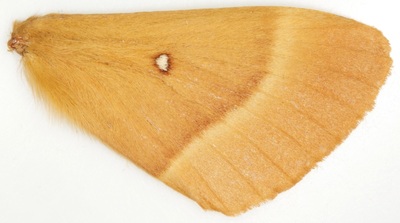 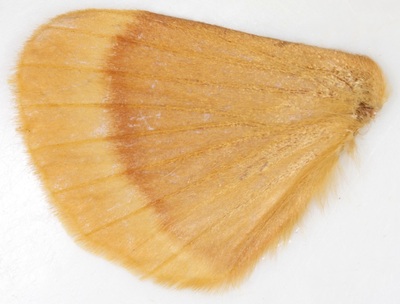 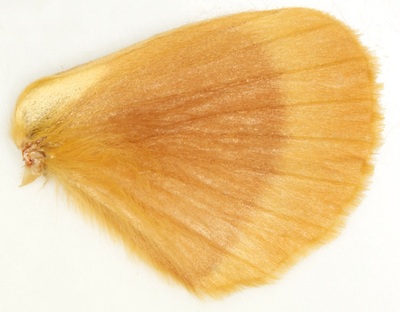 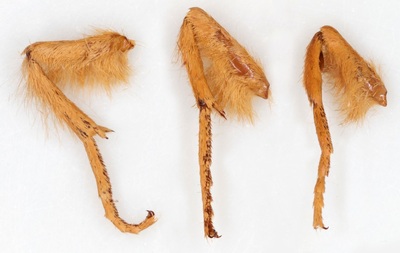 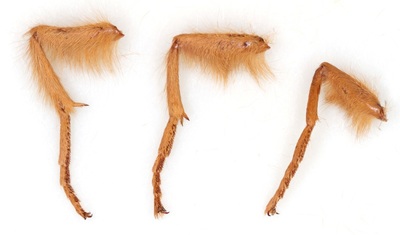 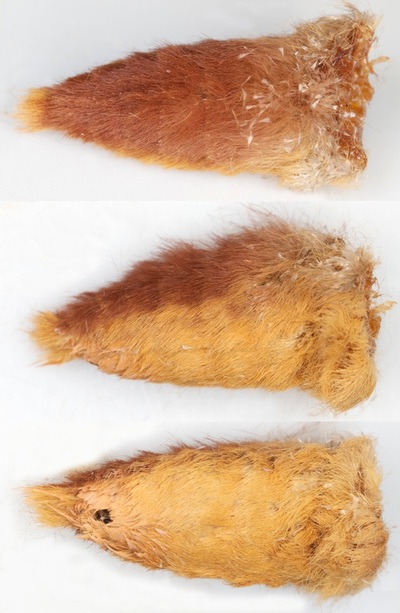 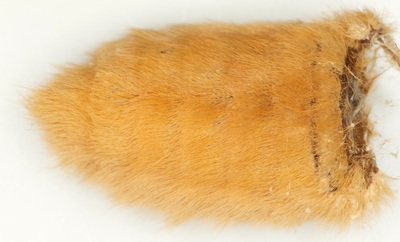 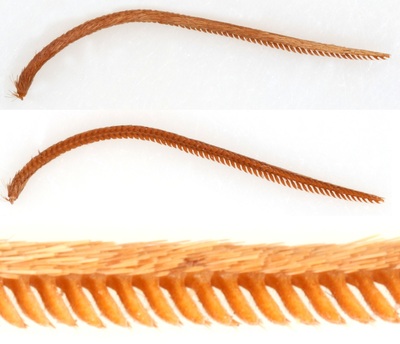 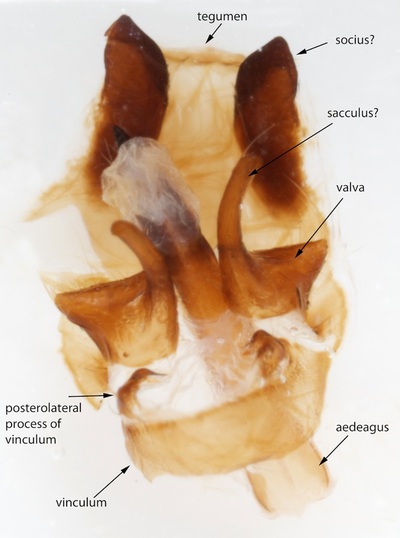 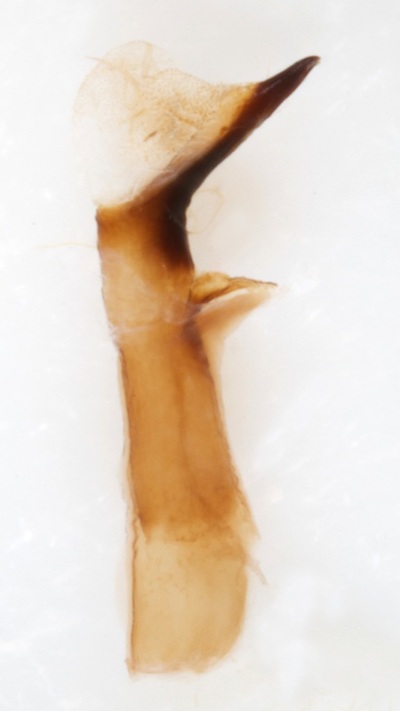 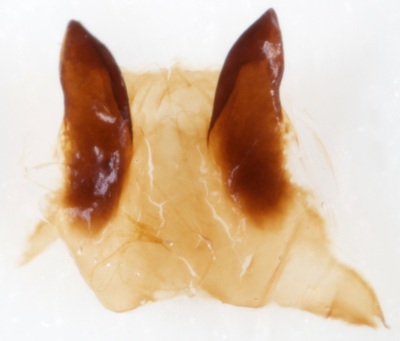 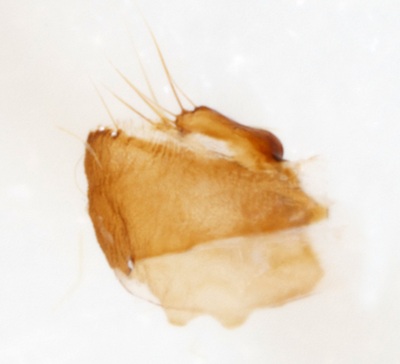 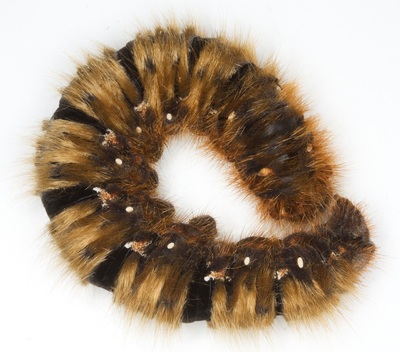 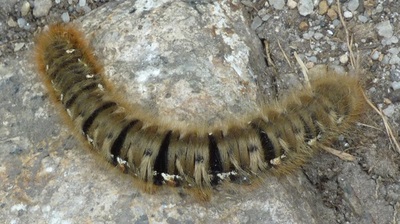