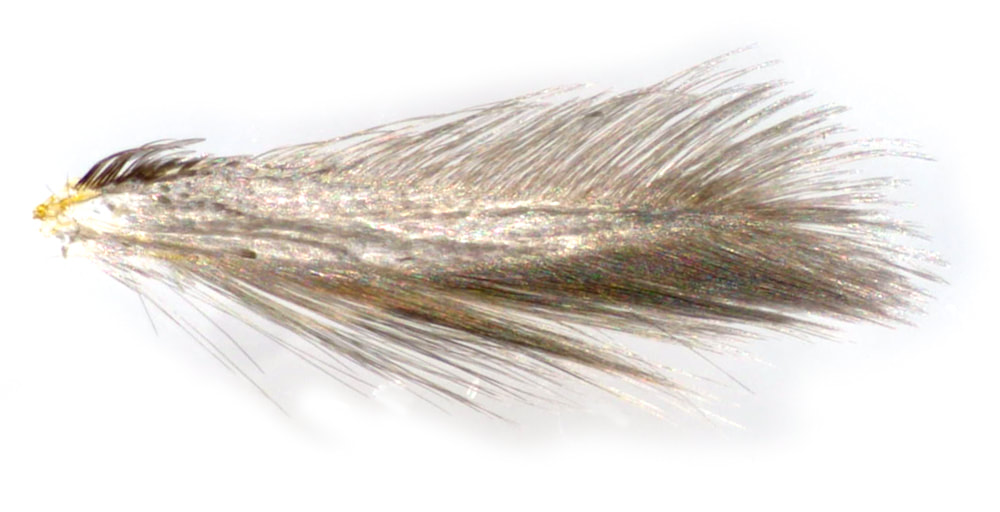 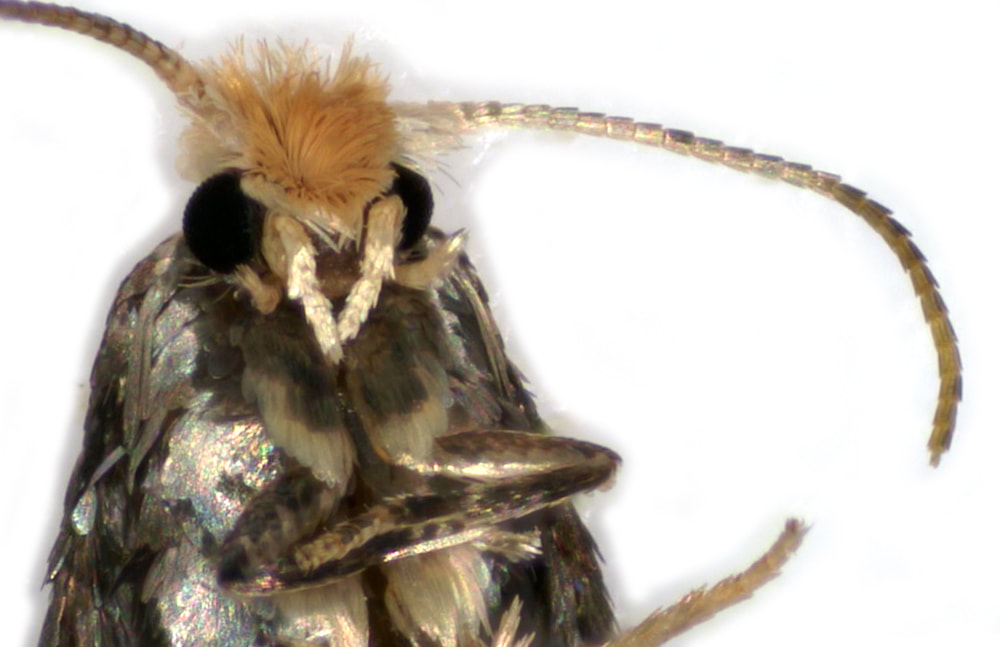 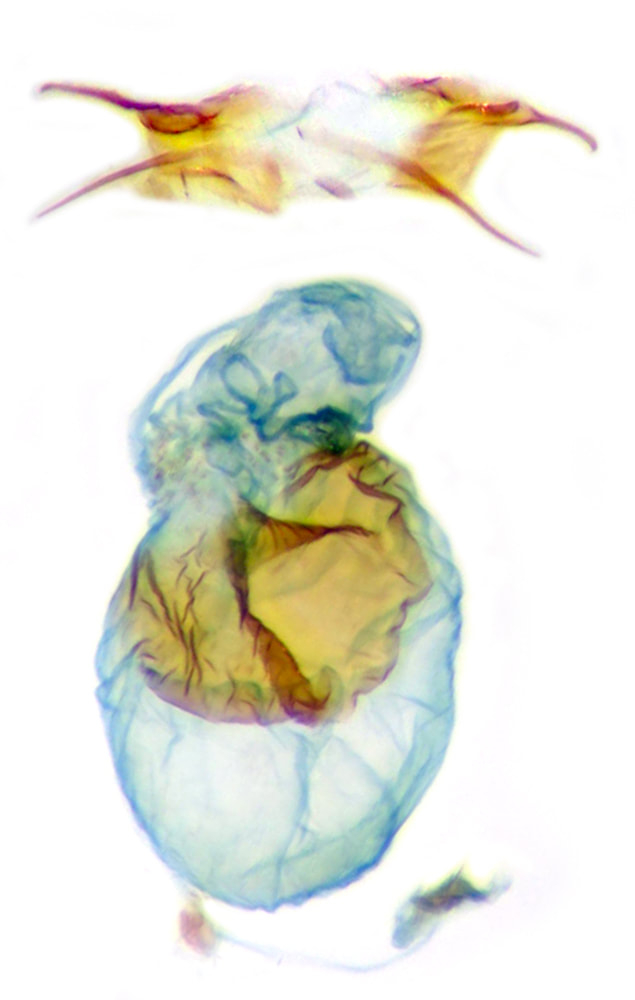 §1 Pound Wood, Essex; 17/08/2019; female; fw 2.7mm; to light
All images © Chris Lewis
Page published 02/09/2019 (§1)
Caution: 5 Stigmella specimens examined from Pound Wood in August 2019 - the 2 females were identified as S.svenssoni and the 3 males as S.ruficapitella - based on information in MBGBI1 and on comparison of images at Moth Dissection and at Nepticuloidea info. If these sources are reliable then the identifications seem sound, but I think it suspicious that the males and females appear to be different species - I should look for leaf-mines to confirm the presence of both species.