ws: 20-26mm; Jun-Aug; common saltmarsh grass (Puccinellia maritima); NS-B dry margins of saltings of S&E England from Yorkshire to Isle of Wight.
Note that §1 was taken near the Kent estuary in NW England.

Pediasia aridella §2 male
ID: Forewing with dark longitudinal streak and two angled cross-lines; hindwing with a dark spot near the tornus or a dark partial subterminal line.
​In P.contaminella the longitudinal streak is absent, the subterminal line is jagged with a tooth as it crosses each vein and the hindwing is unmarked.
In A.inquinatella there is a white longitudinal streak and the dark longitudinal markings are dorsal to this; again the hindwing is unmarked.
Male genitalia: The Pediasia species differ markedly from the Agriphila species and having a strongly sclerotised separate costa. In P.aridella the costa is longer than in P.contaminella.
<
> 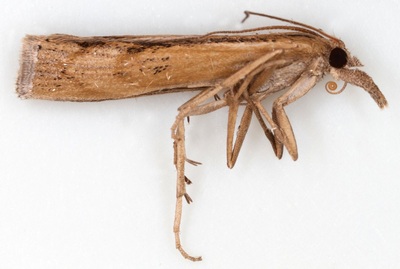 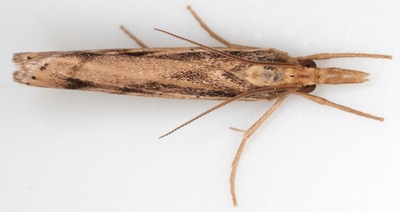 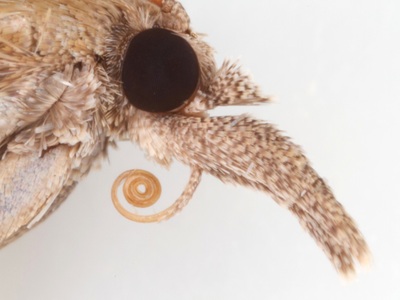 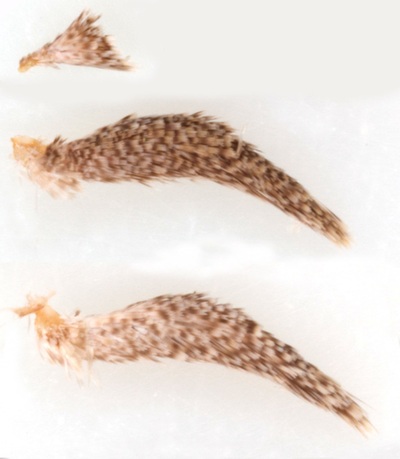 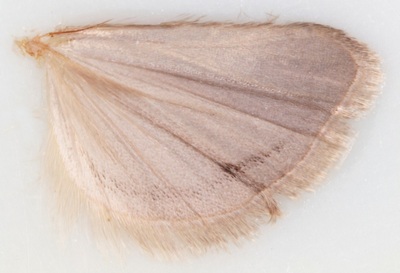 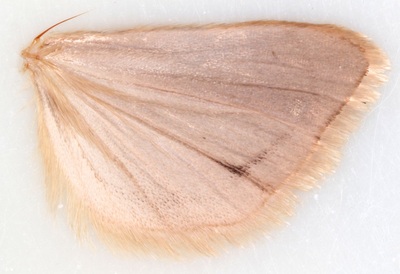 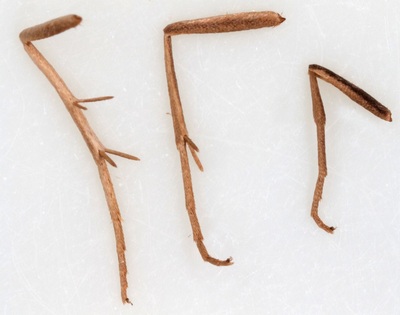 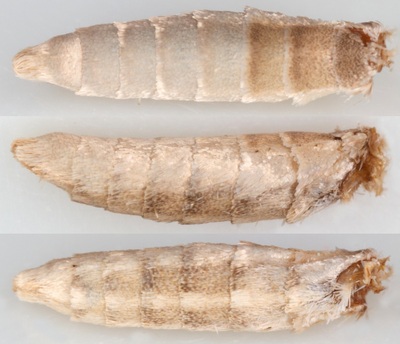 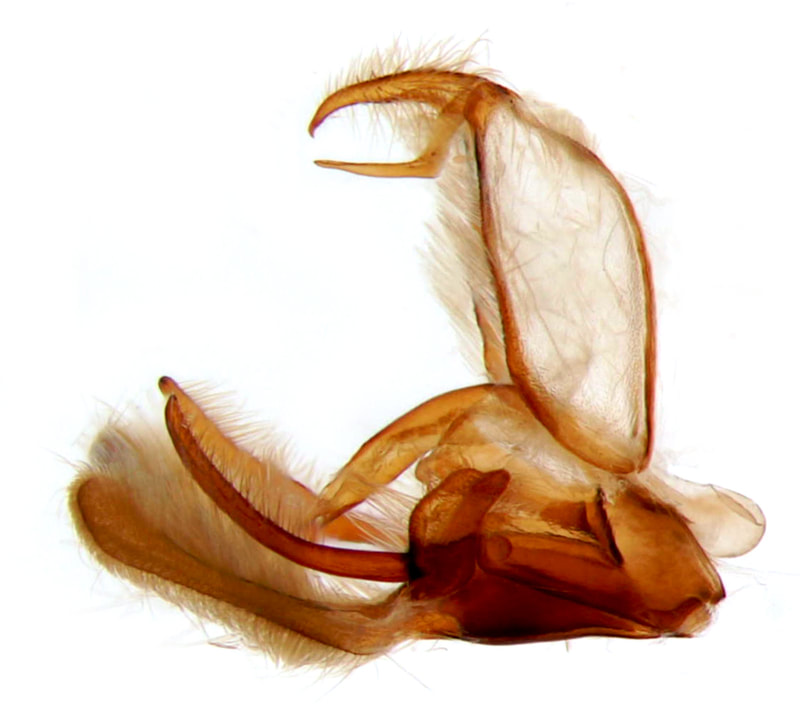 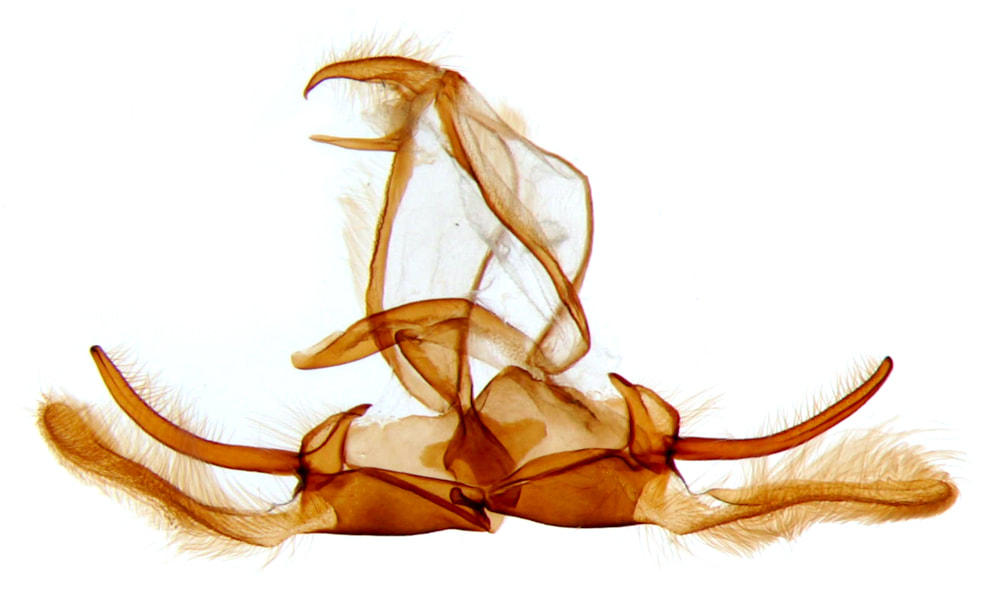 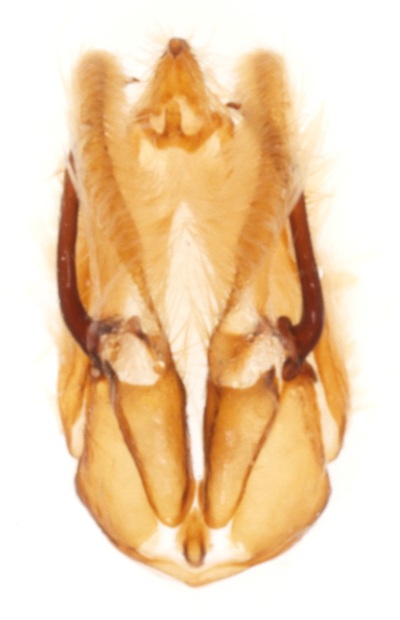 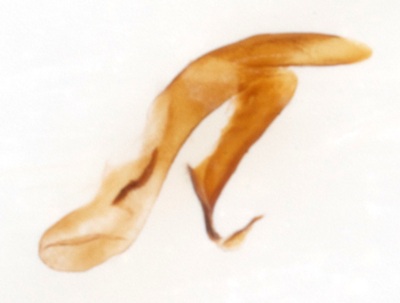 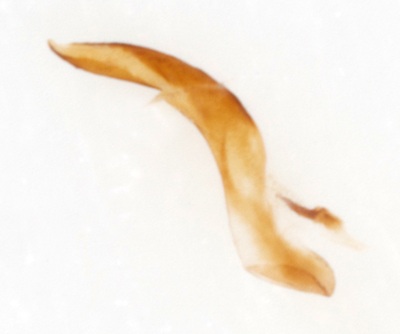