Alcis repandata (Mottled Beauty) §5
ID: Very variable in colour and markings. Best distinguished from similar species by the form of the 3rd (post-median) cross-line which has a large curve, convex distally, in its costal half; the 2nd (median) cross-line is often incomplete or indistinct, particularly in its dorsal half, so that the convergenece of 2nd and 3rd lines towards the dorsum seen in most similar species is often not shown by A.repandata; the hindwing is more obviously scalloped than in similar species. 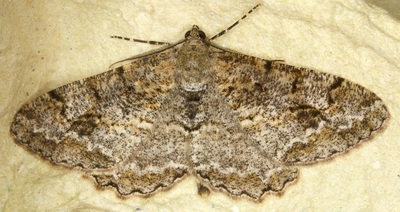 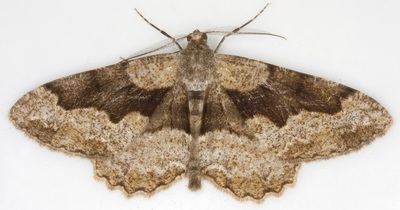 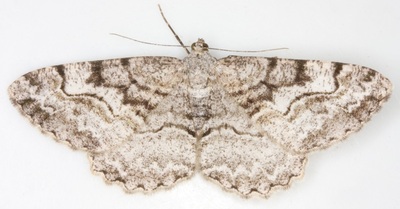 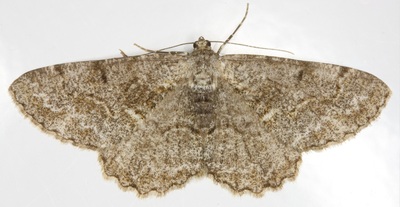 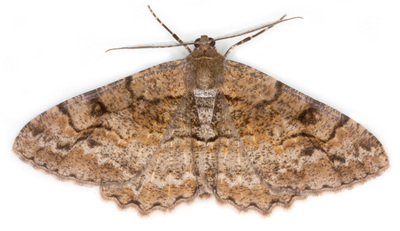 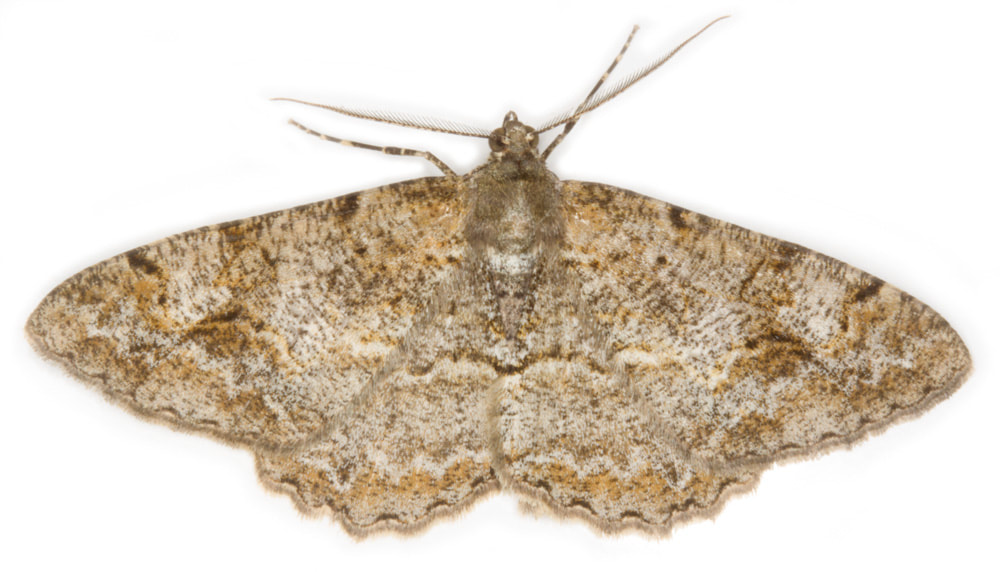 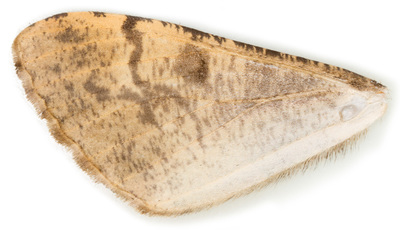 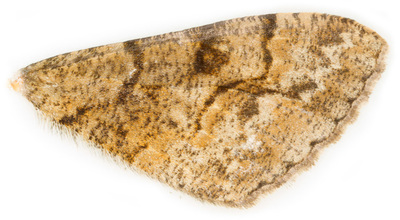 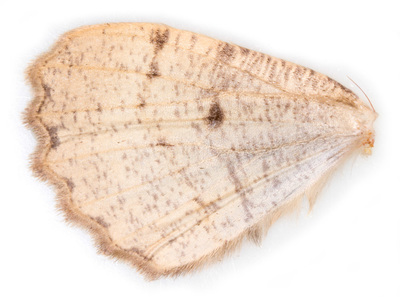 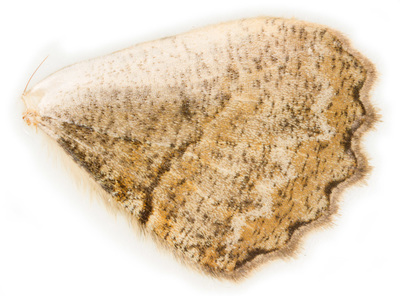 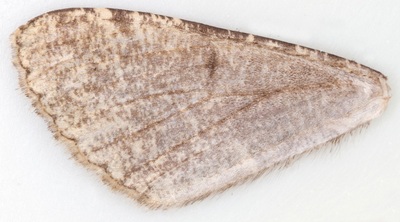 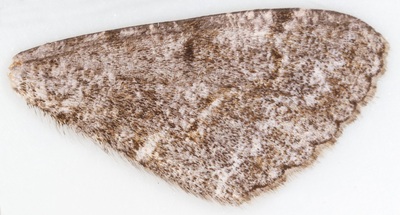 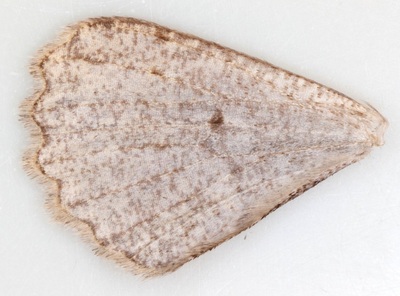 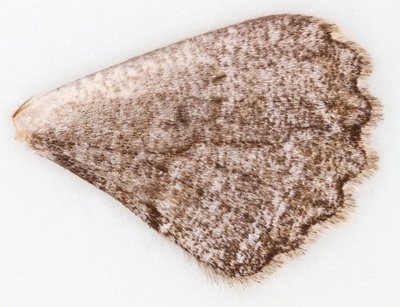 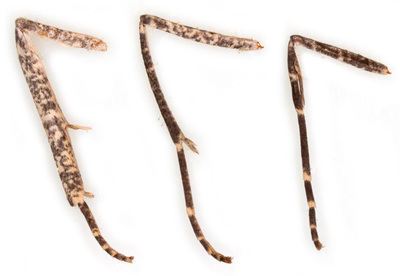 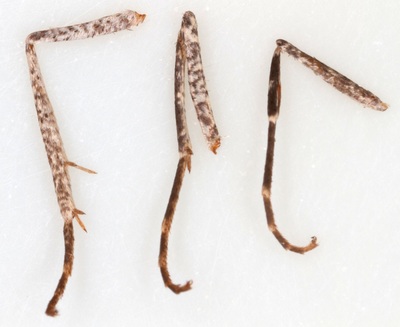 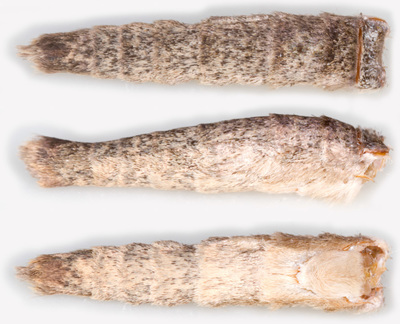 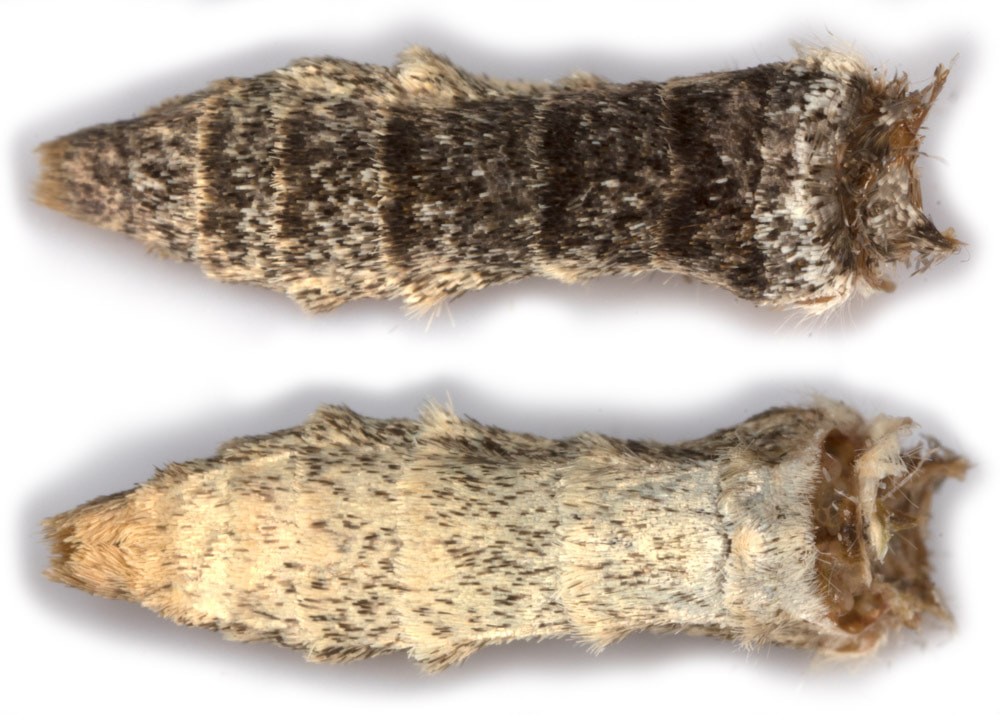 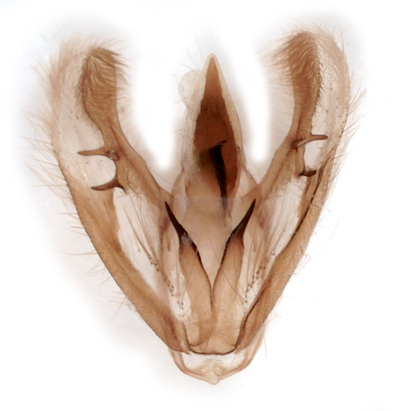 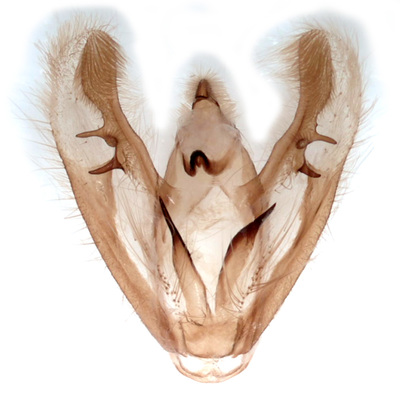 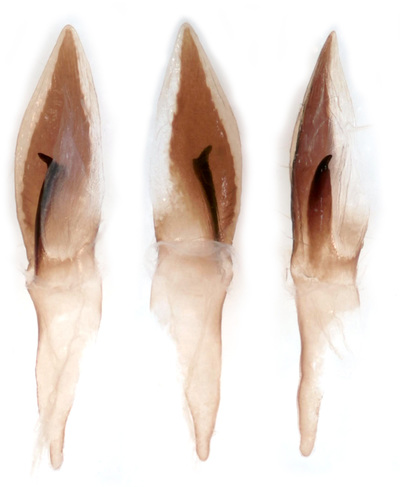 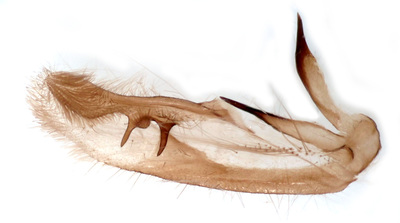 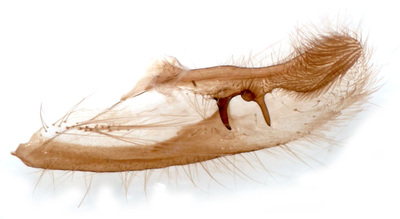 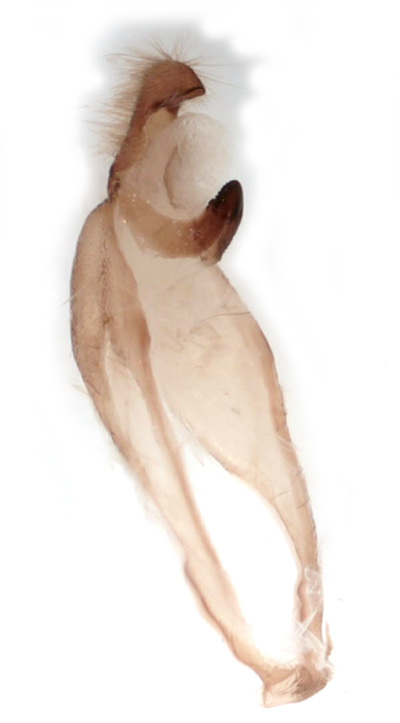 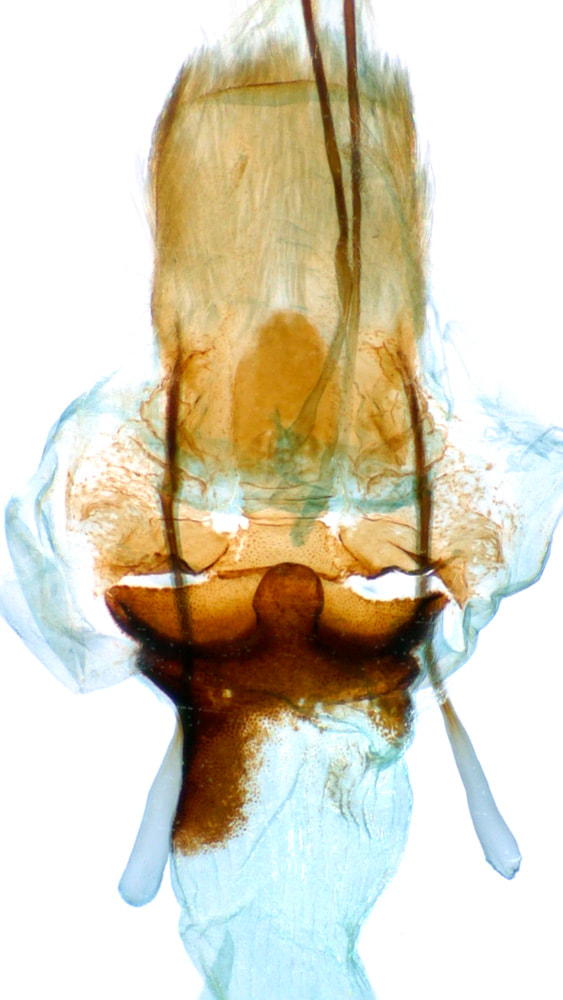 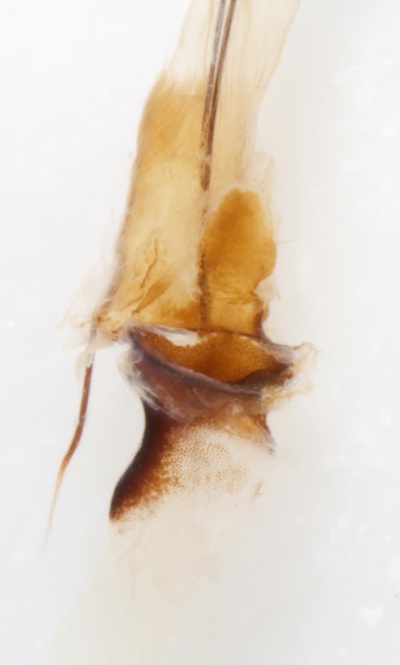 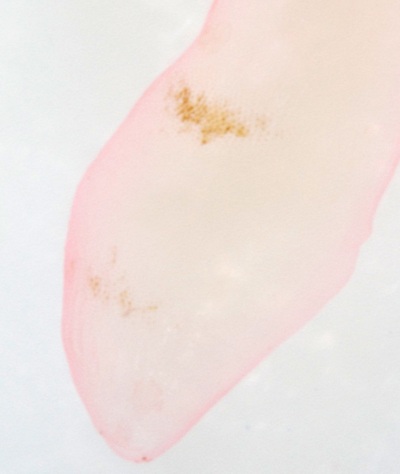