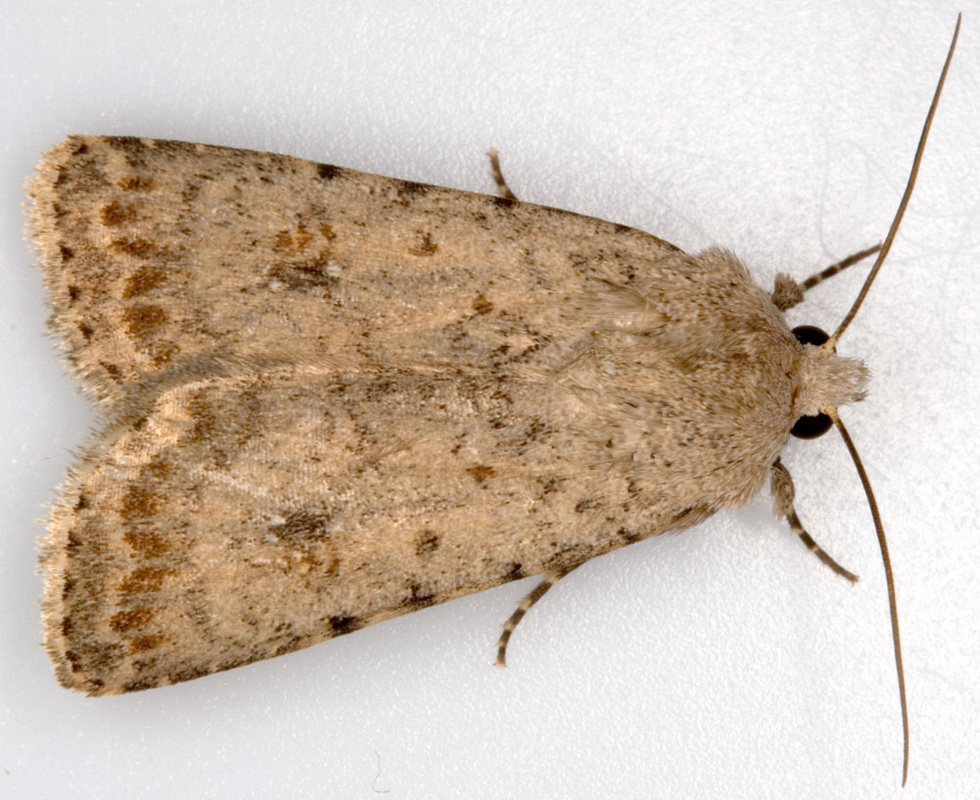 Caradrina clavipalpis (Pale Mottled Willow) §2
ID: Forewing ground colour varies from yellowish drab to fuscous grey-brown; 3-4 small black dots along costa; oval small, sometimes reduced to a dot; kidney mark at least partly darker than ground colour and variably edged with small white spots; cross-lines vary from well-marked to indistinct; pale subterminal line with a broken tawny band immediately proximal to it; terminal area distal to the subterminal line dark grey (contrasting with the ground colour); hindwing whitish with a grey terminal band extending proximally along the veins. All the similar species mentioned below, except C.flavirena (Lorimer’s Rustic), lack white spots edging the kidney mark. Other distinguishing features are as follows:
Hoplodrina octogenaria/blanda/ambigua (Uncertain / Rustic / Vine’s Rustic) all lack black spots on the costa and have the terminal area of the forewing concolorous with the ground colour.
Spodoptera exigua (Small Mottled Willow) has narrower forewing and rests with its wings folded around the body rather than held flat; it has pinkish oval and kidney marks and lacks black spots on the costa.
S.cilium (Dark Mottled Willow) lacks the tawny subterminal band, having a grey-brown blotch proximal to the centre of the pale subterminal line instead.
C.kadenii (Clancy’s Rustic) has a pale grey ground colour; the terminal area is concolorous with the ground colour; the subterminal band is dull brown and restricted to the costal half and the hindwing is whitish with little grey shading.
C.flavirena (Lorimer’s Rustic) (which has only occurred once in Britain) rests with its wings wrapped around the abdomen; terminal area not or only slightly darker than ground colour. Apart from the resting posture it is very similar to C.clavipalpis and genital examination is required to confirm ID.
<
> 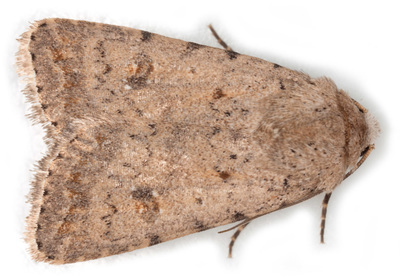 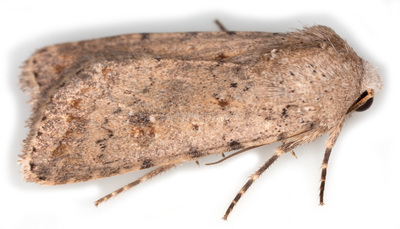 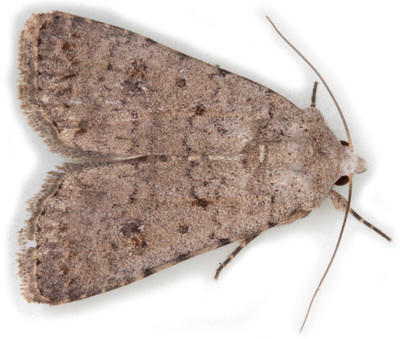 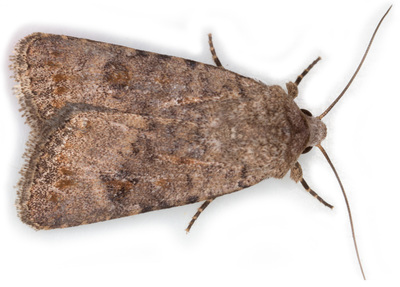 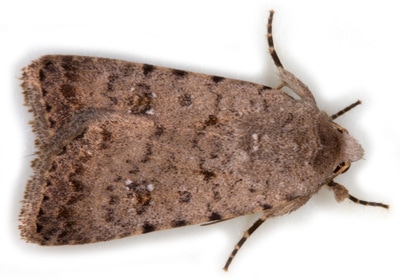 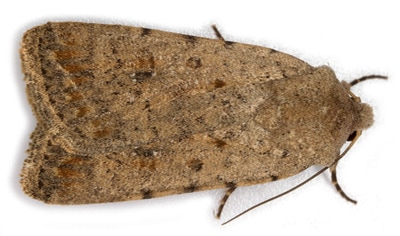 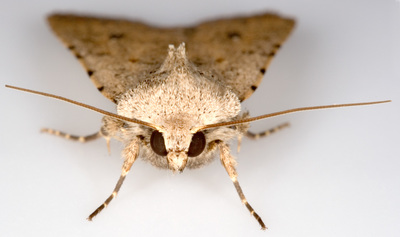 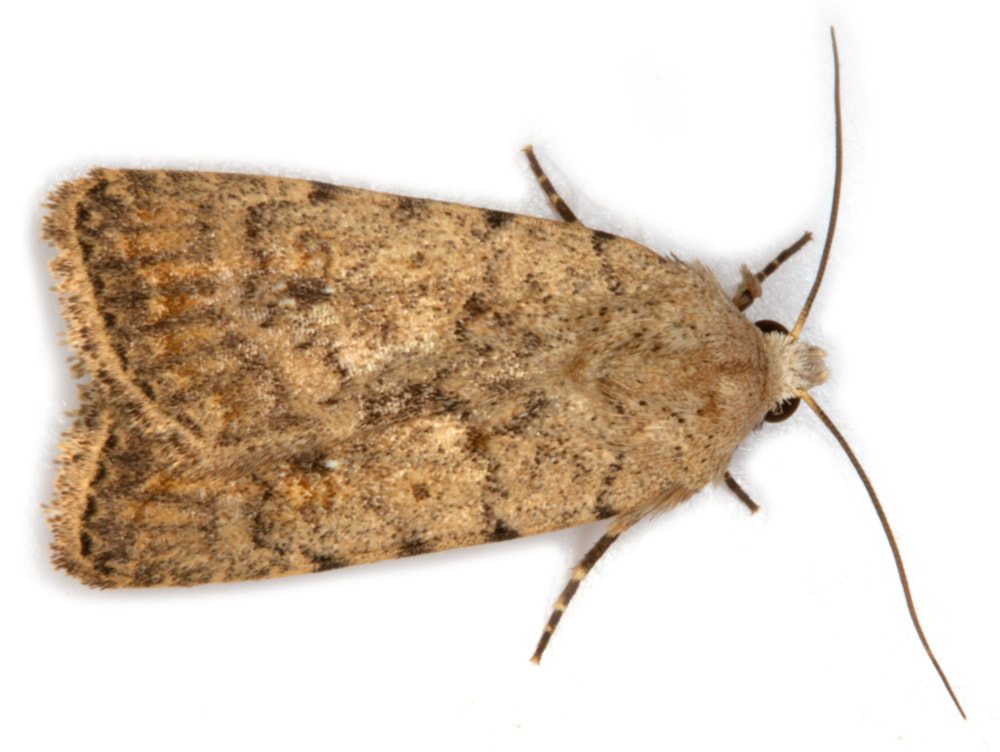 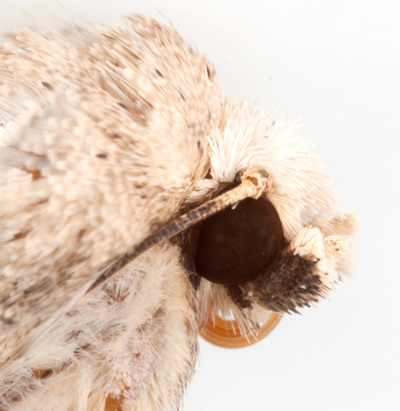 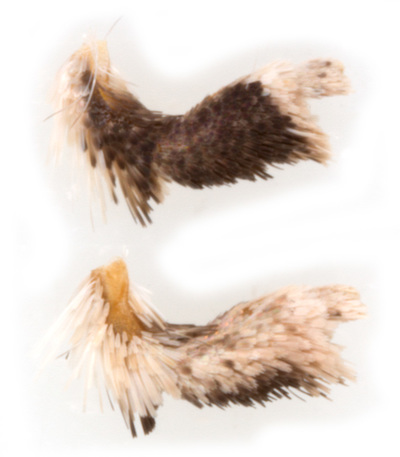 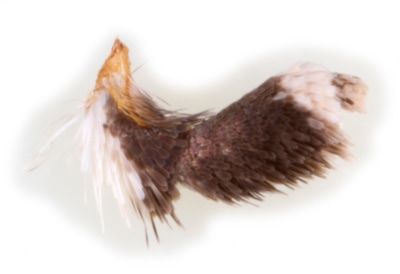 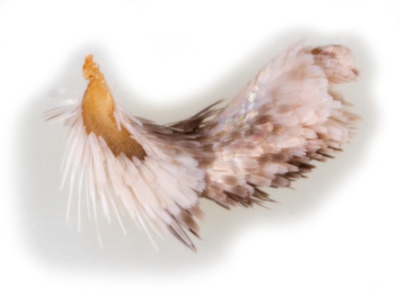 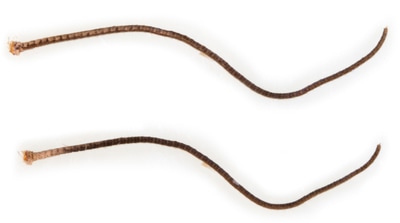 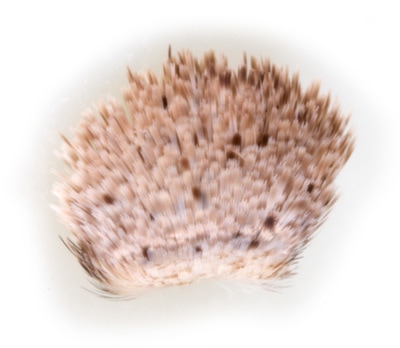 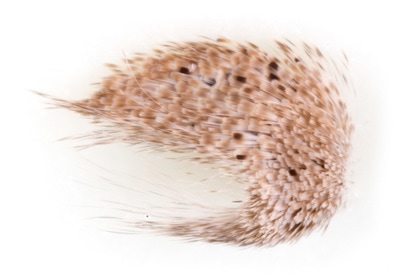 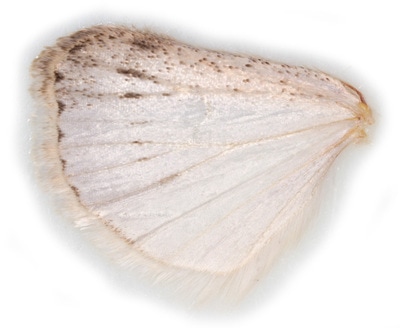 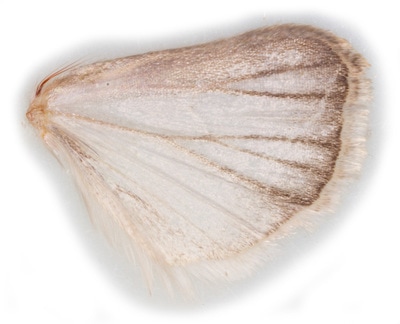 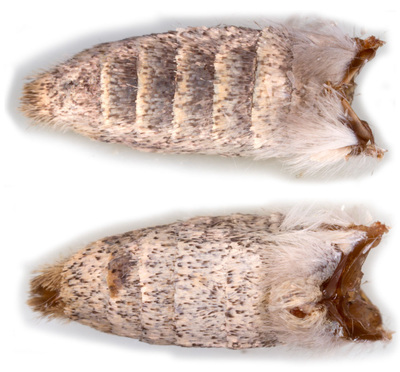 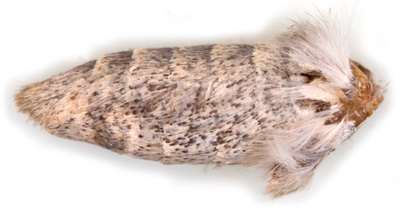 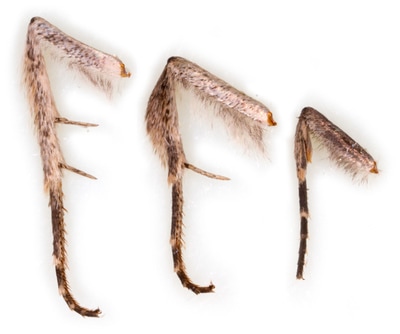 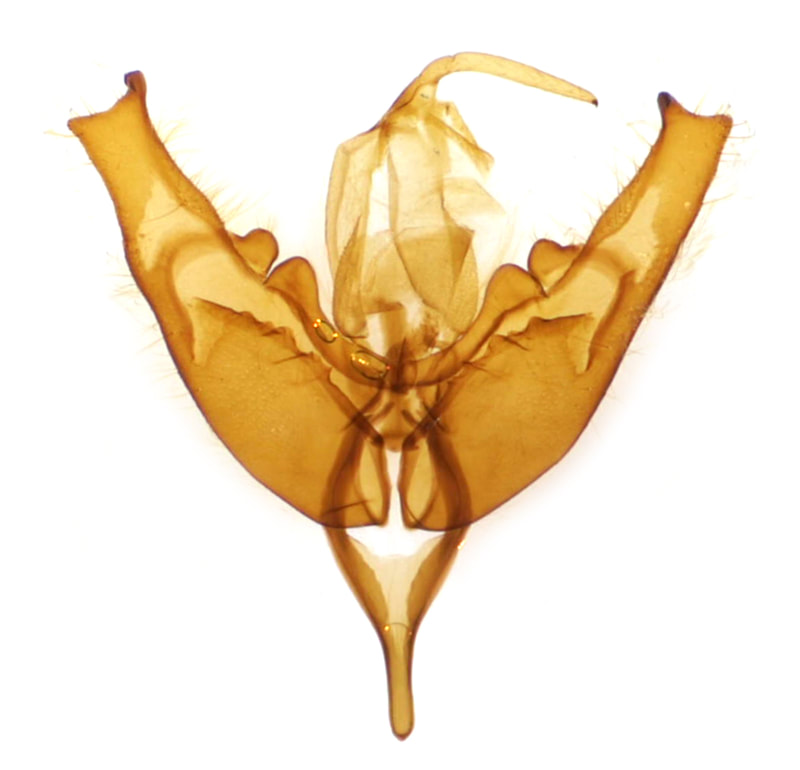 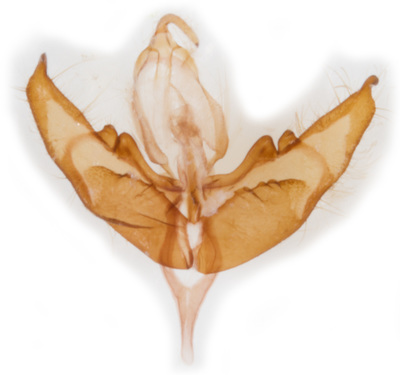 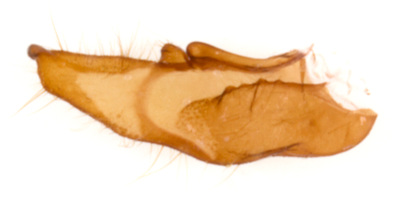 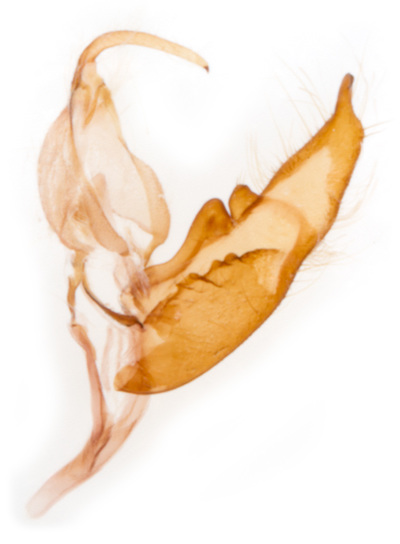 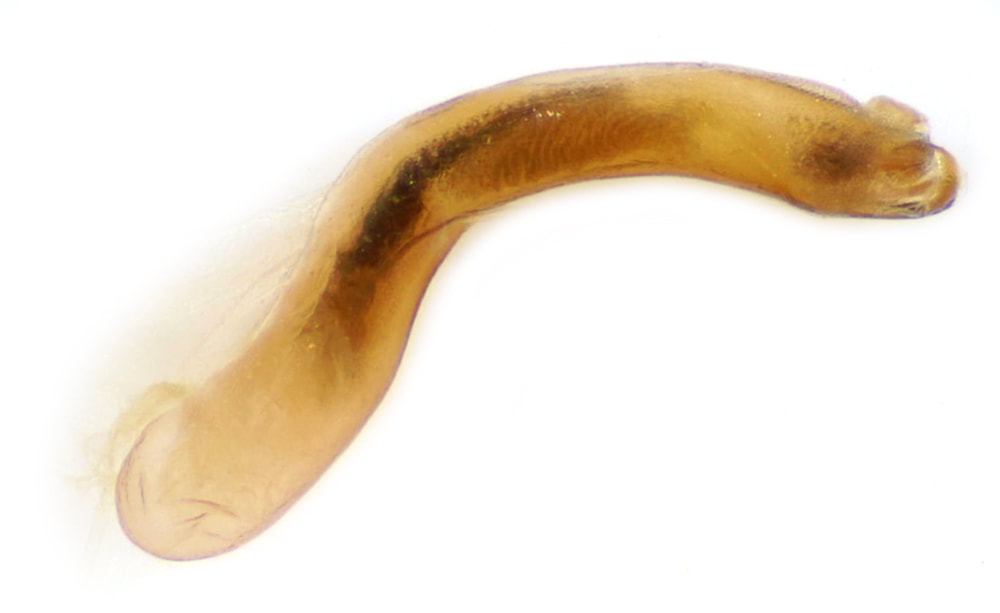 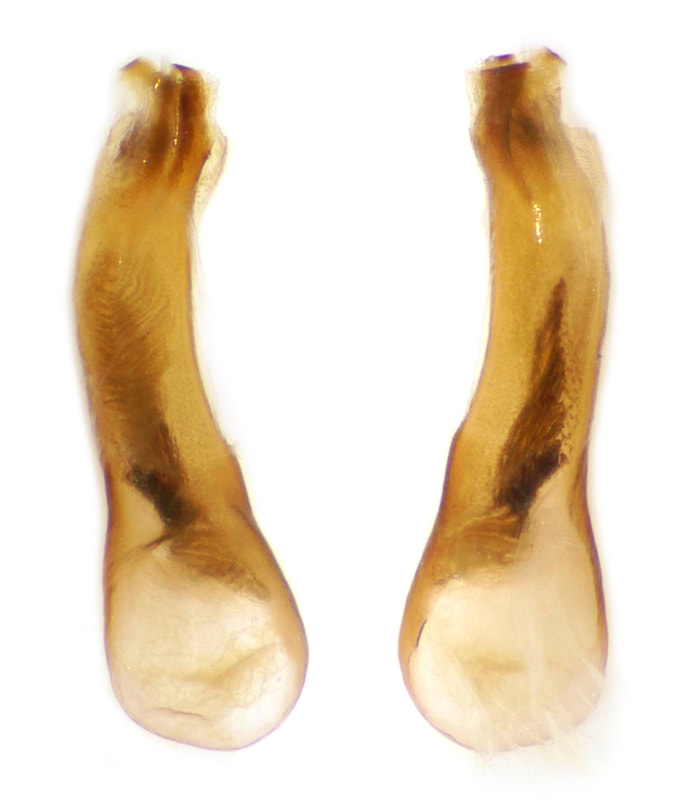 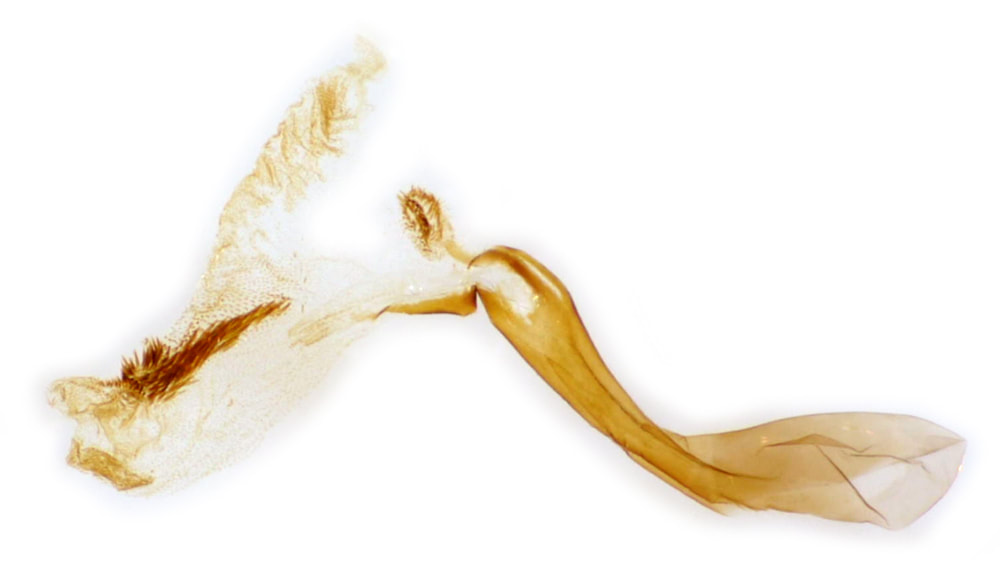 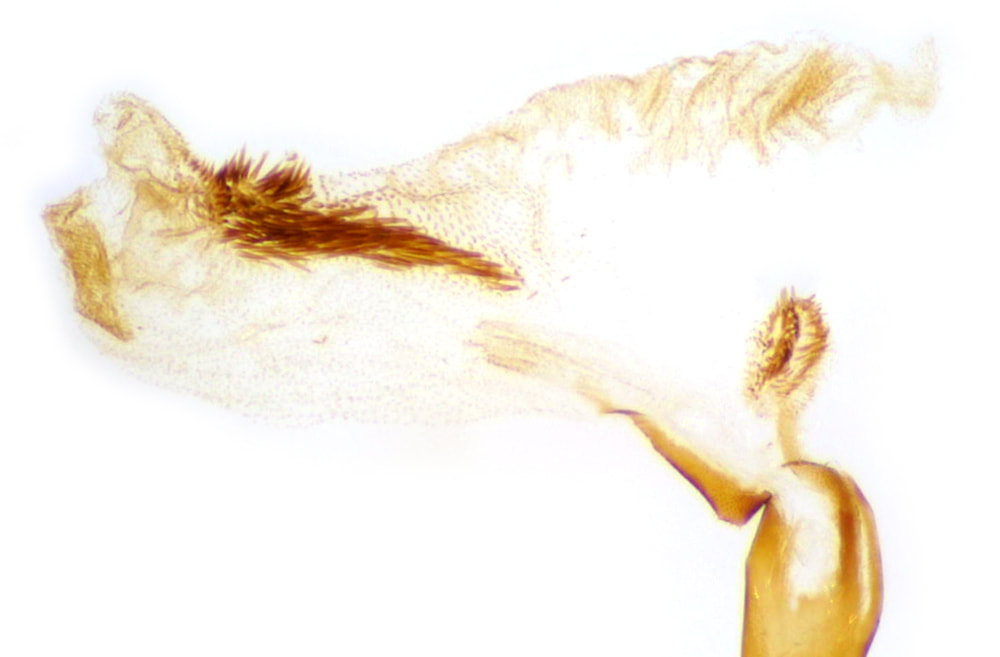