Elachista pomerana §4 male
ID: Group G - fw dark with pale costal and tornal spots and other pale markings > 21 spp
According to the key in MBGBI3 we get to E.pomerana as follows: pale markings of fw without metallic sheen; frons dark; fw apical cilia unicolorous (not white beyond a dark ciliary line); median fascia entire; median fascia sharply angulate in middle; median fascia not bounded distally by dark ground colour & ws 8-10mm (not 9-12mm).
Male Genitalia: Uncus lobes separated by a U-shaped notch at least as broad as an uncus lobe; vinculum with a distinct process, this process being clearly longer than broad > 7spp anatomical separation of which is based on the shape of the apex of the aedeagus and the number and form of the cornuti (thorns) it contains. Aedeagus notched at apex; 2 curved equal cornuti.

Another feature which is apparent on comparison of images available on the internet is S3 of the labial palps which appears whitish in E.pomerana and fuscous in E.humilis. The pattern of black and white on the ventral surface of the abdomen is also striking - but no-one else has put images showing this feature on the web. 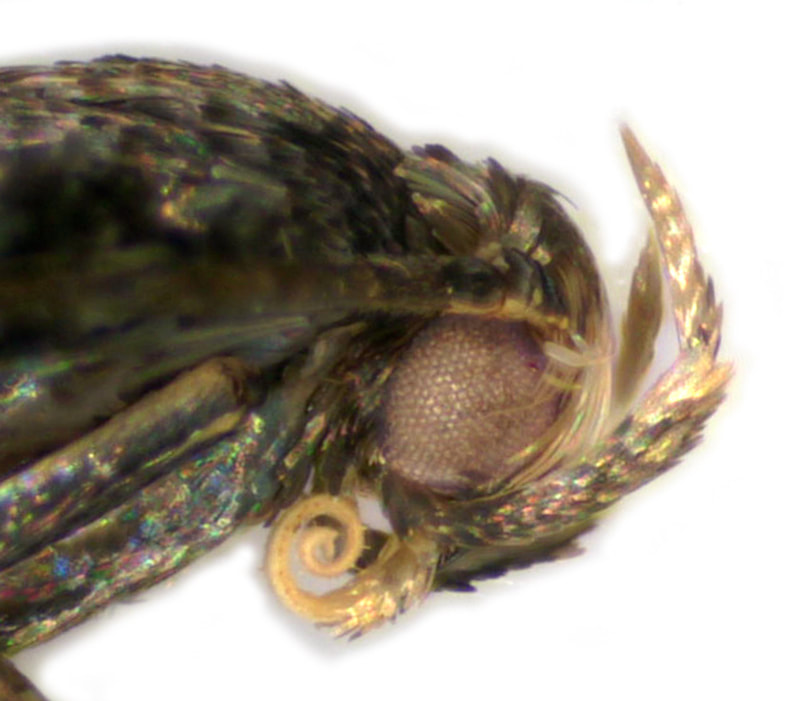 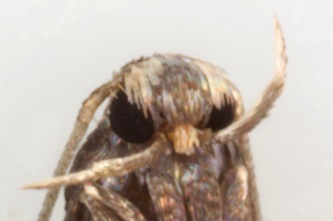 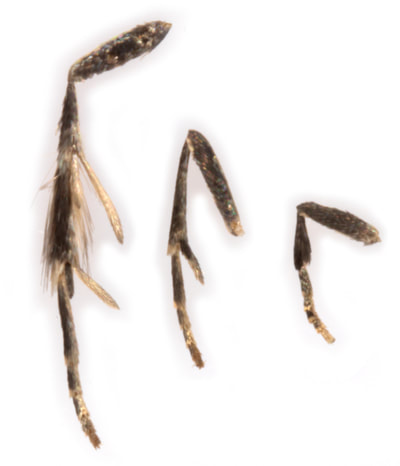 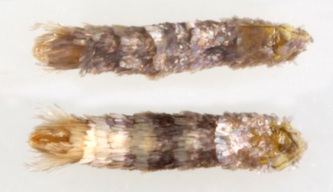 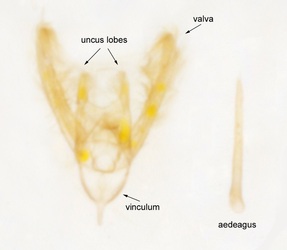 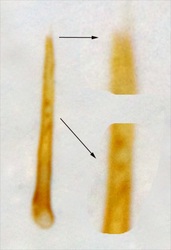 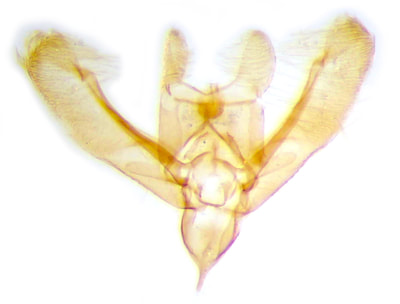 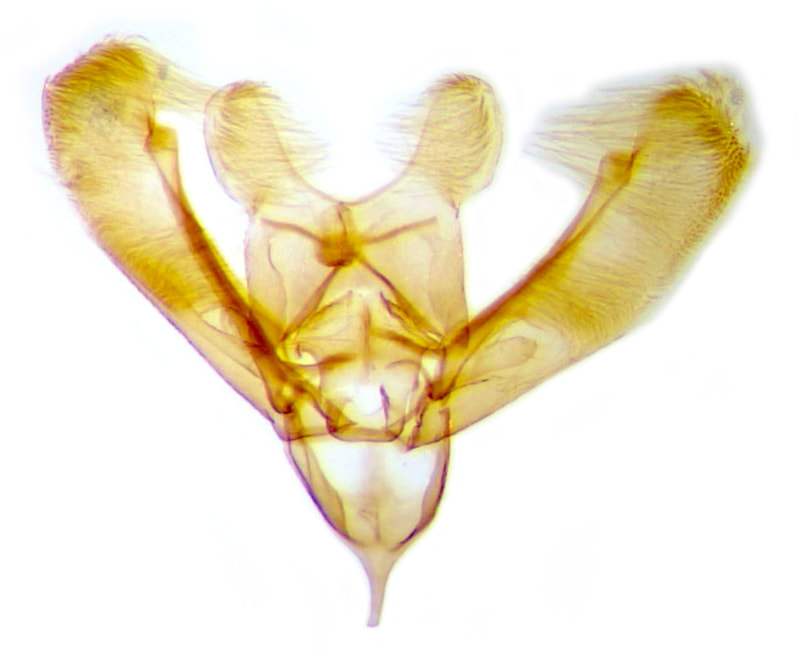 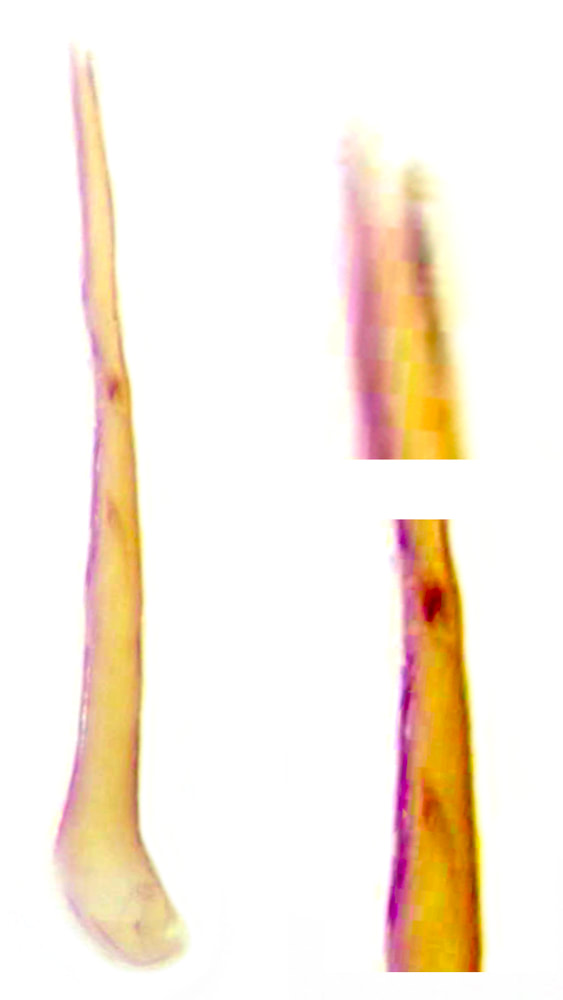