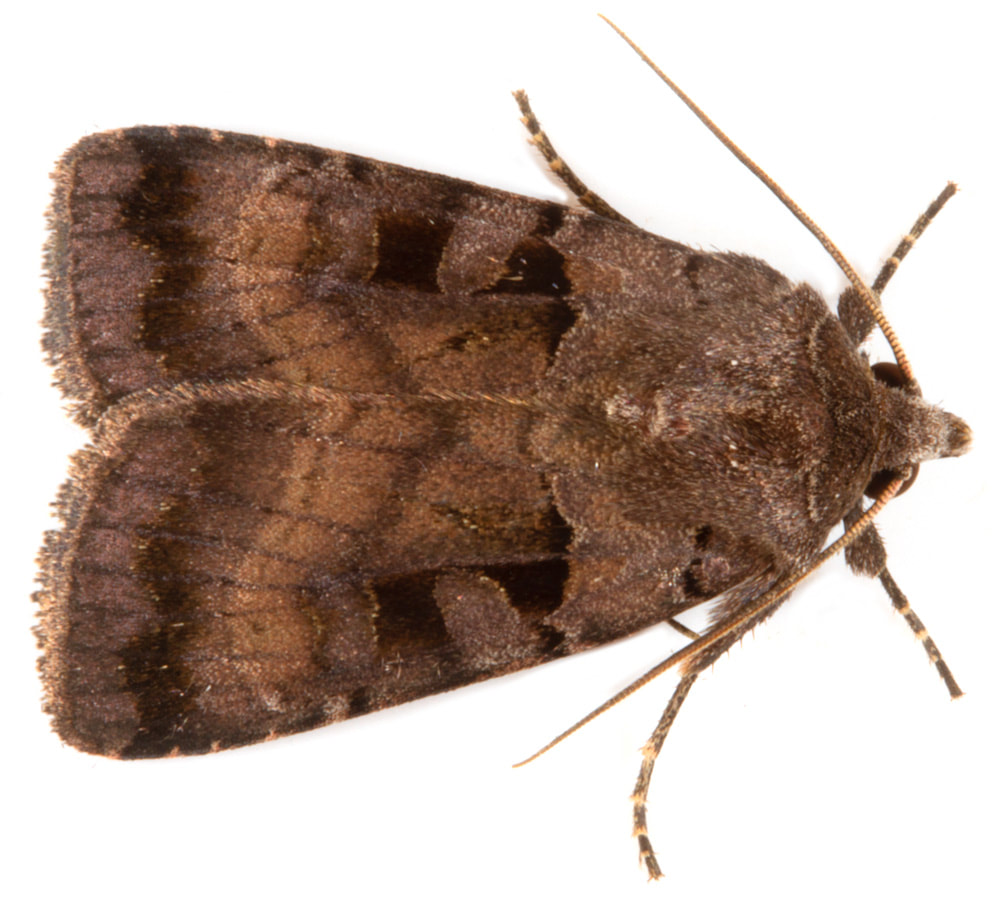 Xestia stigmatica (Square-spotted Clay) §1 male
ID: Very similar to X.ditrapezium (Triple-spotted Clay). Best distinguished by detail of the terminal region of the forewing, distal to the postmedian line. In X.ditrapezium this area is divided by a somewhat darker fairly narrow subterminal line which is variably expressed; the critical feature is that its costal end is broadened to form a distinct pre-apical mark. In X.stigmatica the subterminal line is broader throughout its length (and could be interpreted as a subterminal fascia) and does not show a distinct marking at its costal end.
<
> 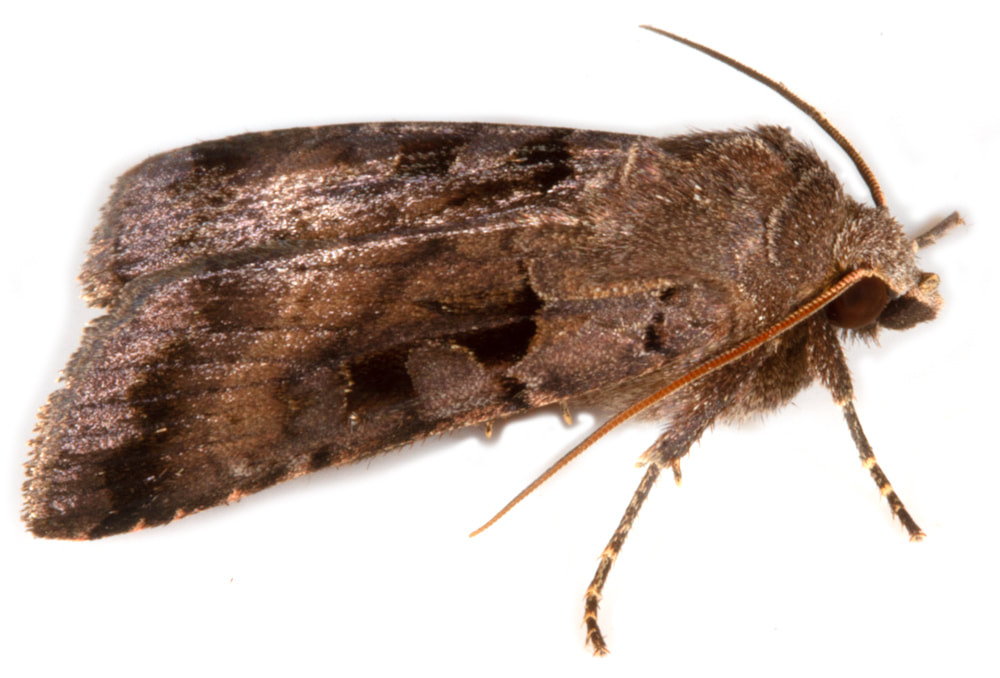 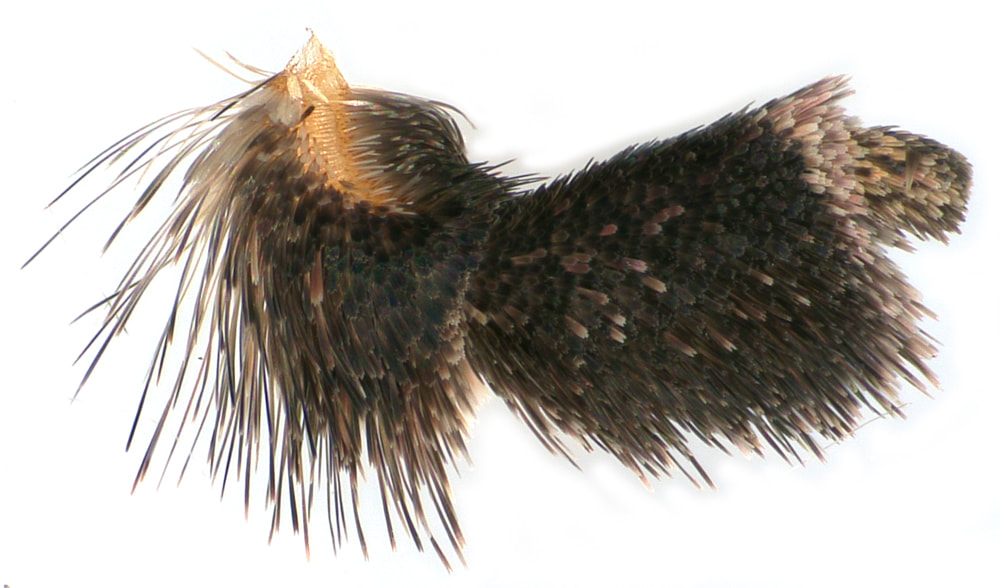 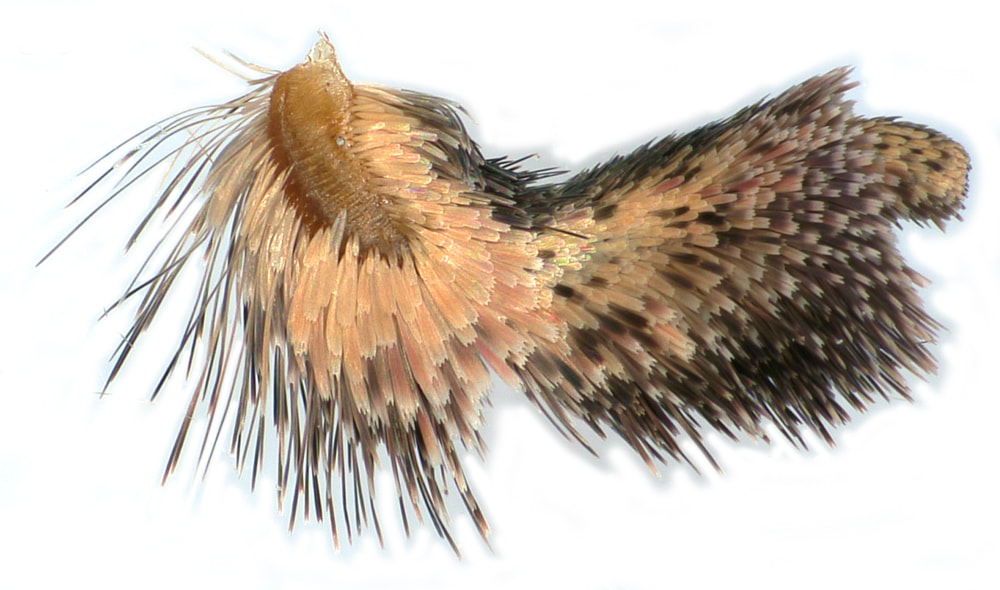 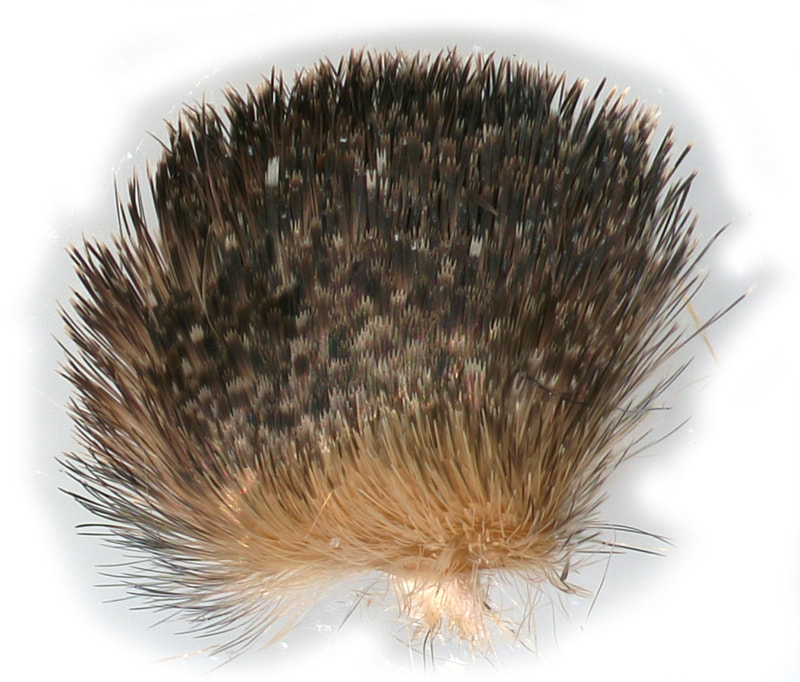 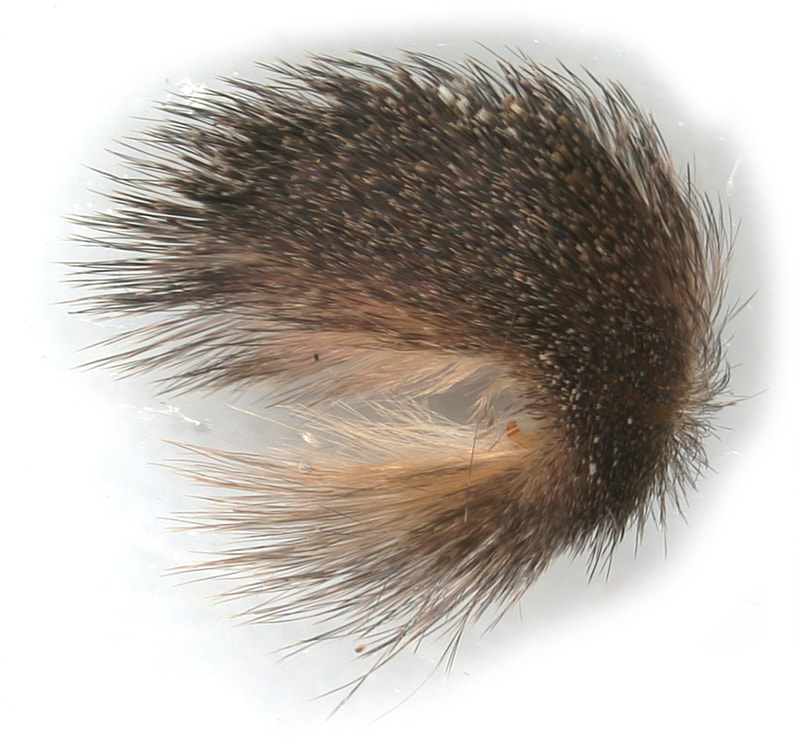 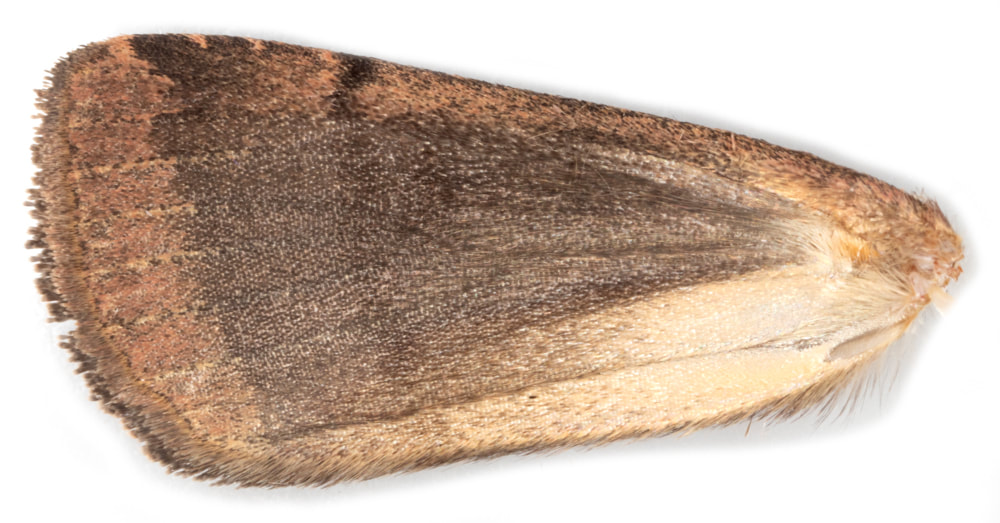 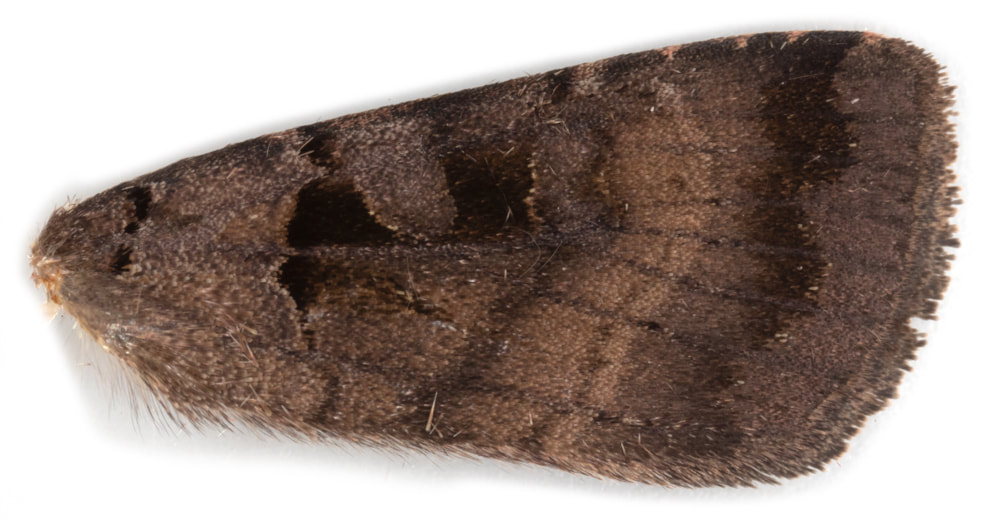 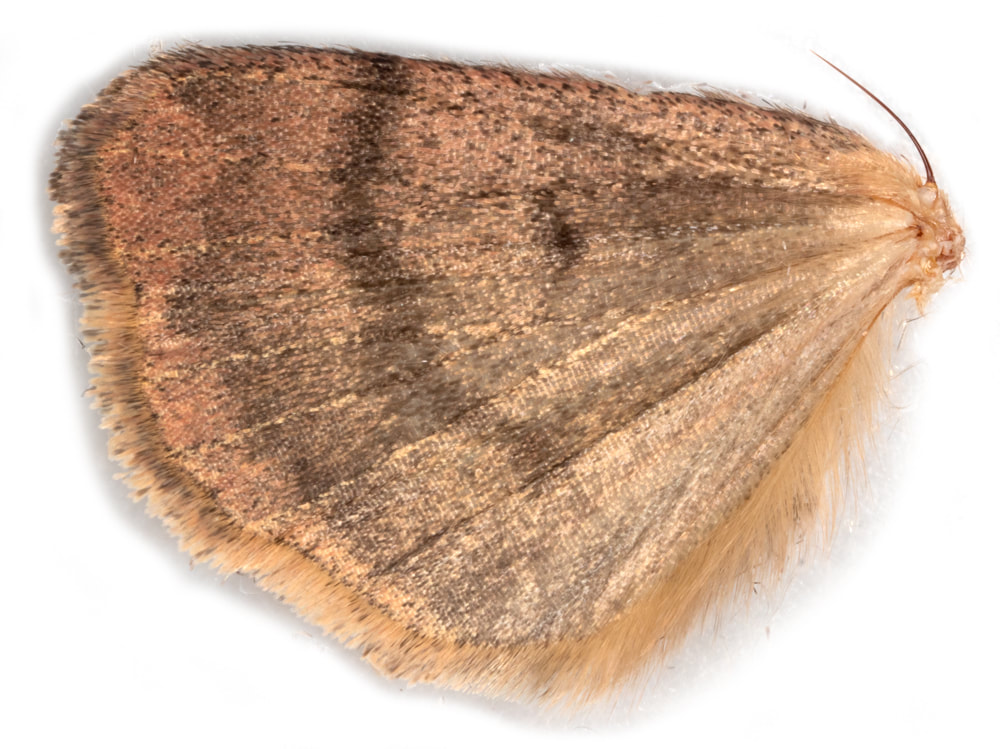 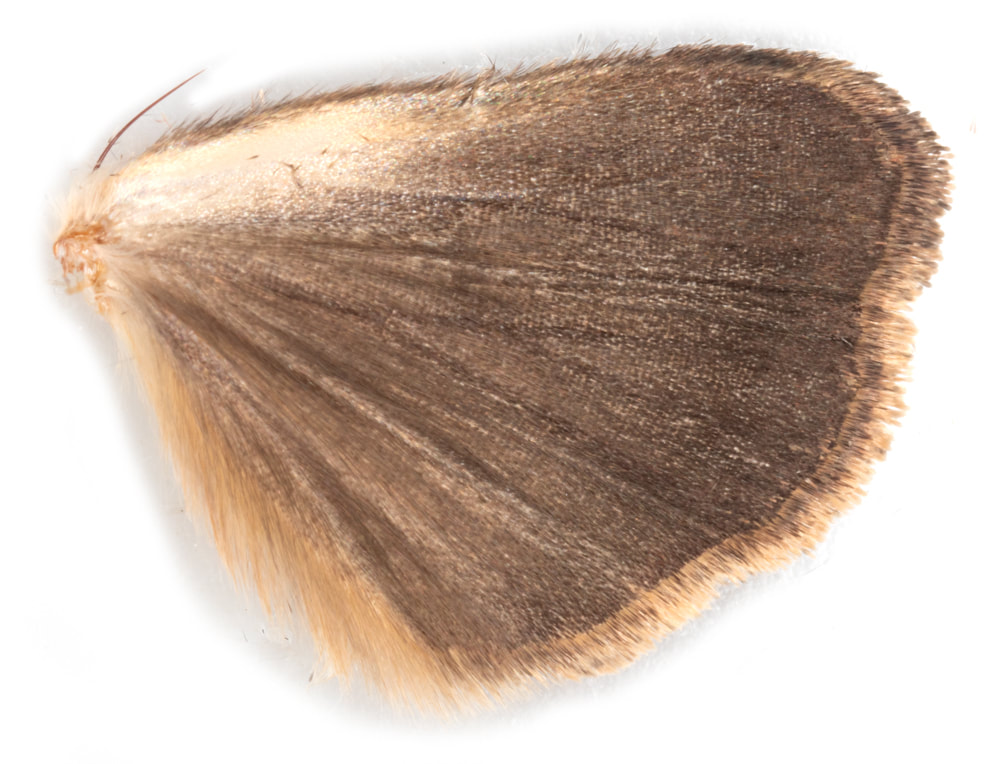 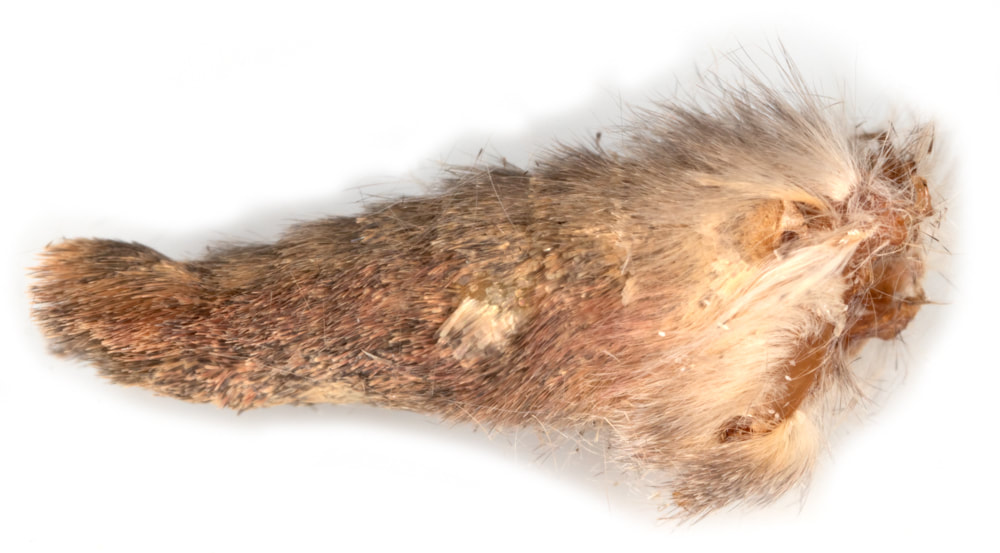 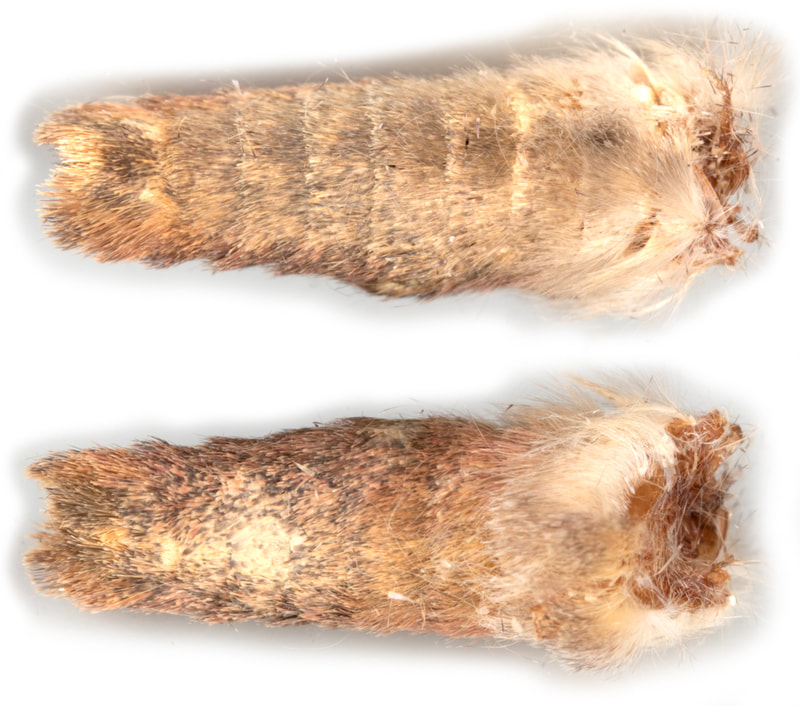 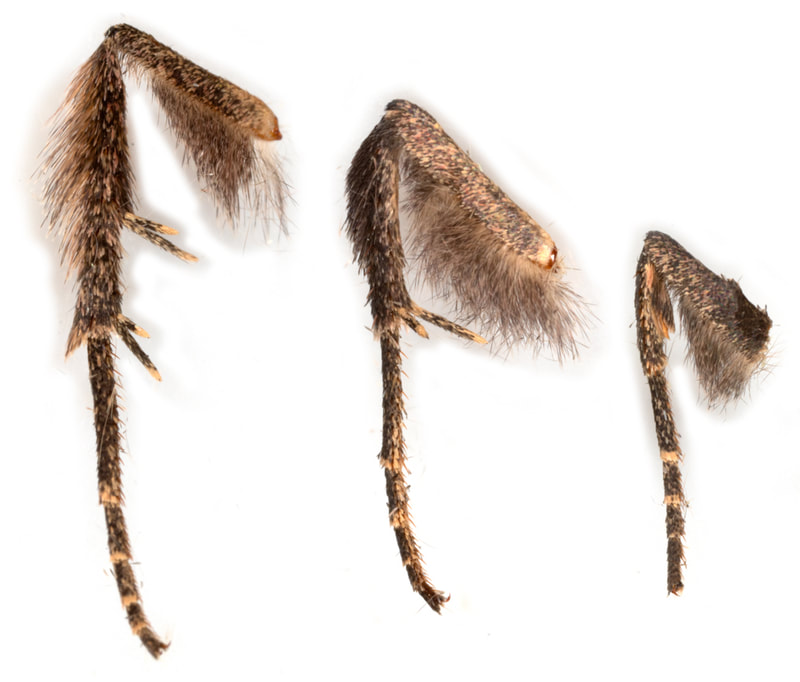 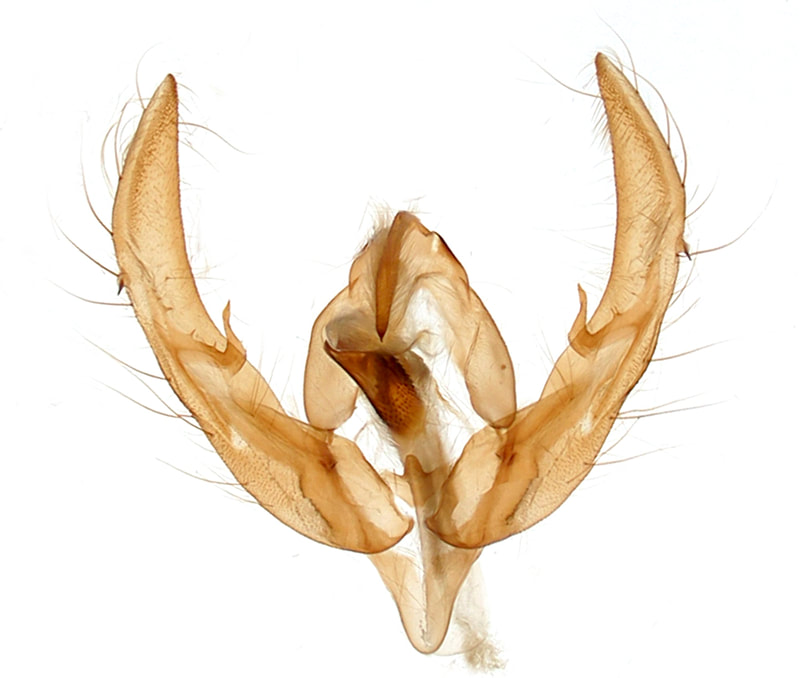 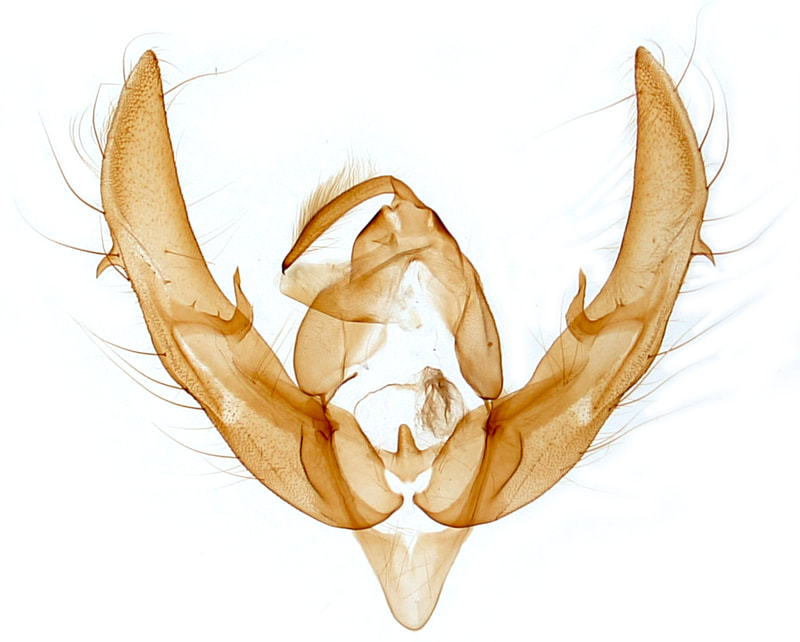 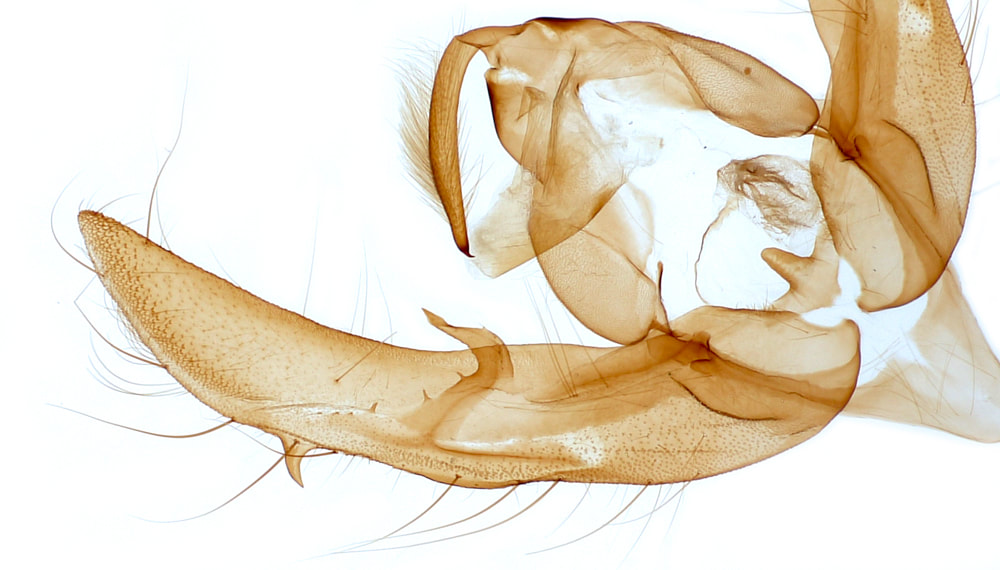 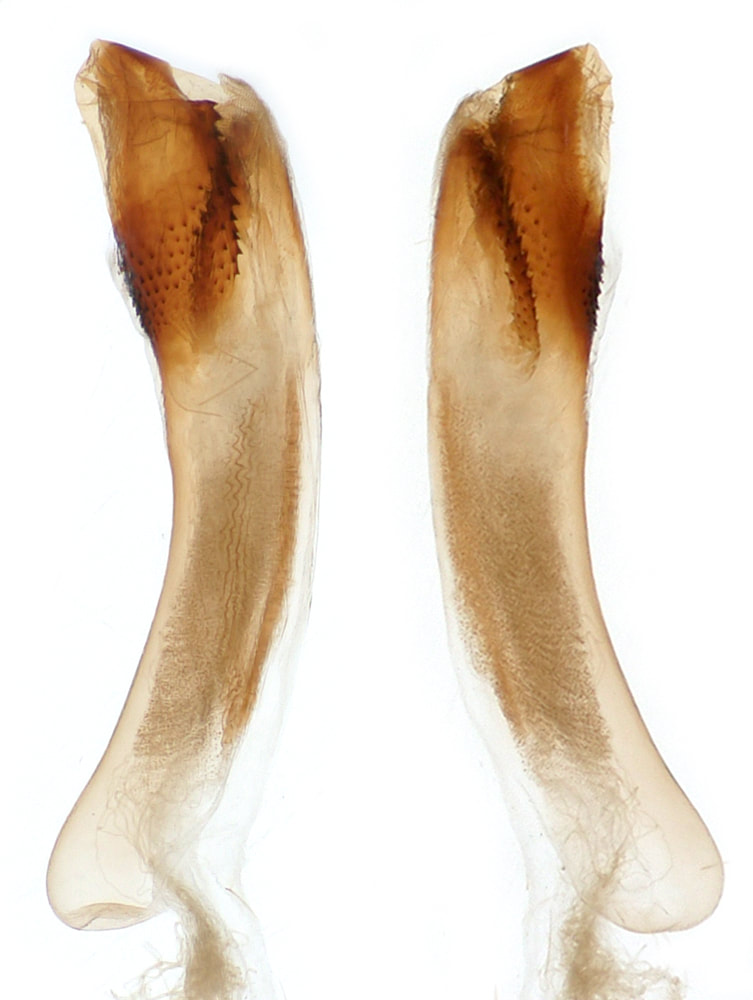 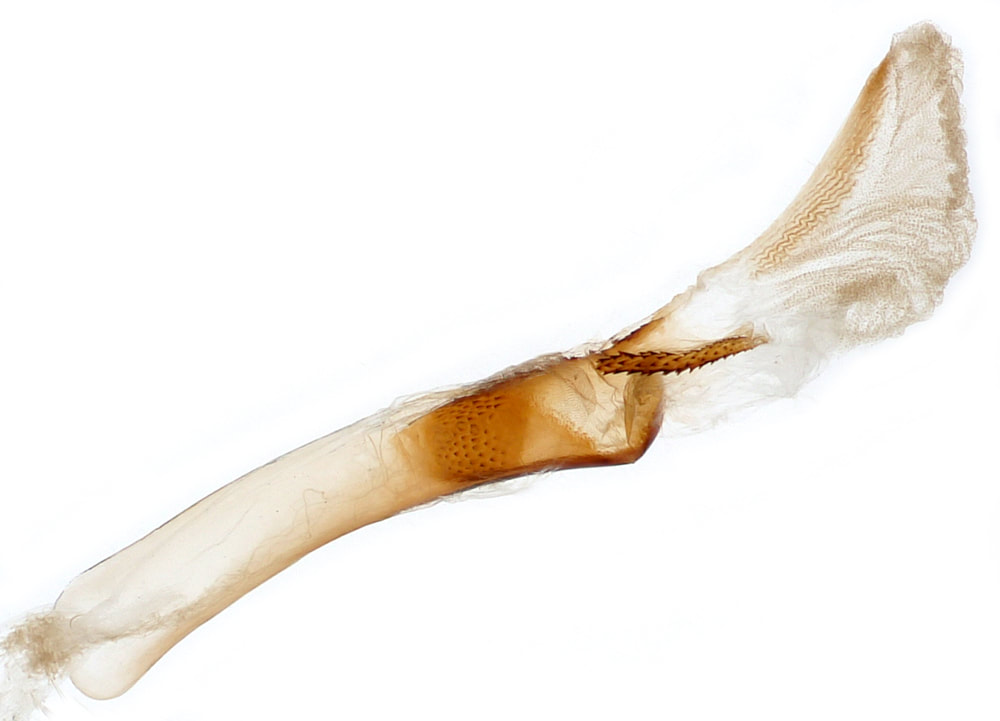 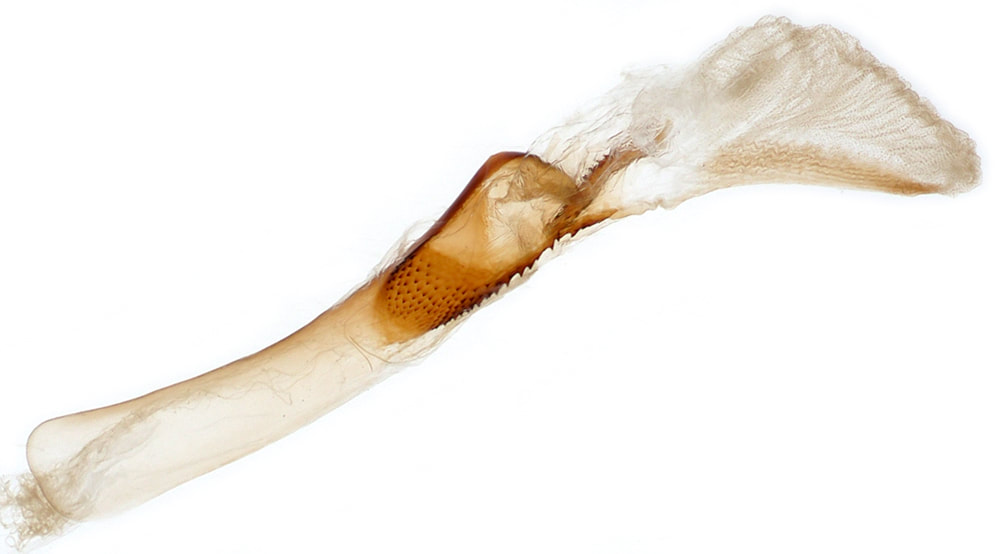 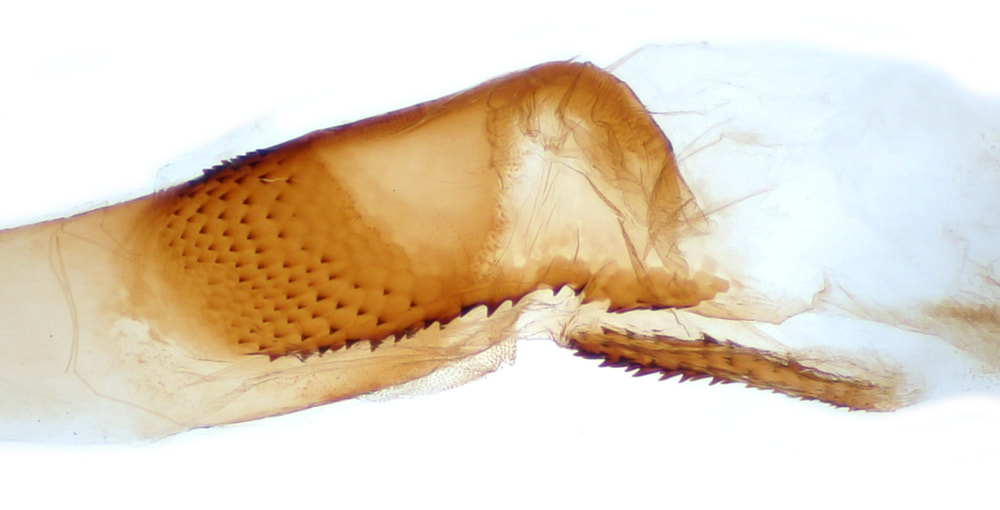