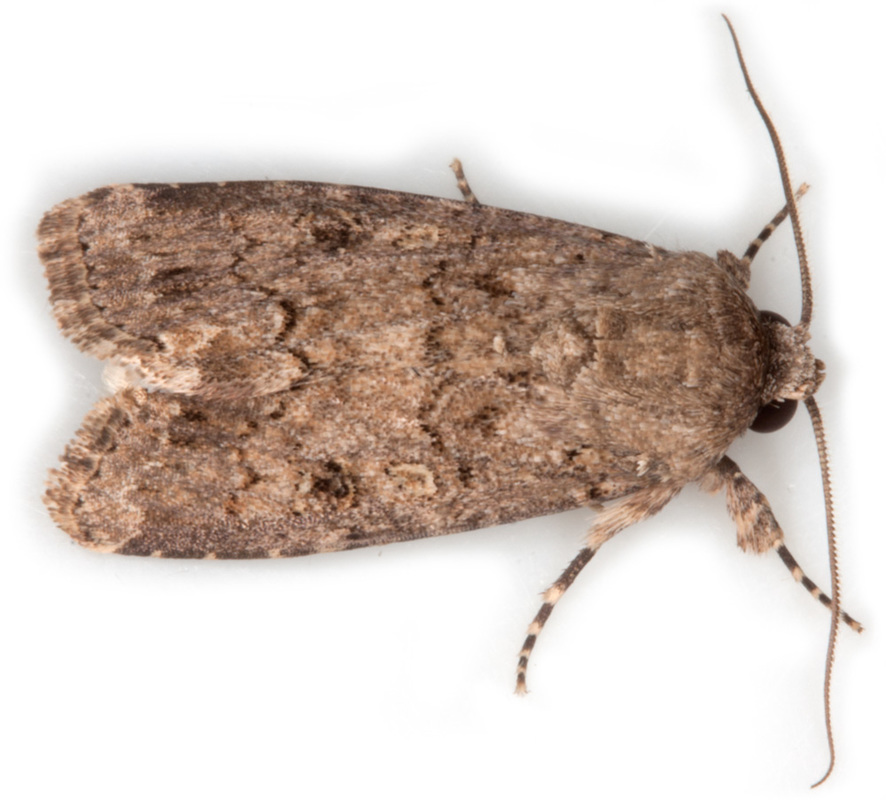 Spodoptera cilium (Dark Mottled Willow) §1 male
ID: Similar to Caradrina flavipalpis (Pale Mottled Willow). Both species have a pale subterminal cross-line; in C.flavipalpis this line is bordered proximally by a tawny fascia; in S.cilium there is a grey-brown blotch proximal to the centre of the line. In C.flavipalpis the kidney mark is usually edged with white spots; these white spots are not present in S.cilium. Genital examination is probably required to confirm ID.
<
> 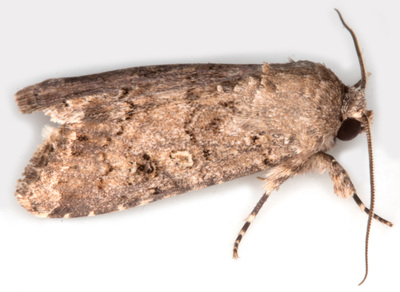 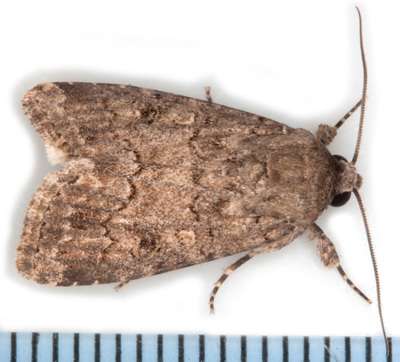 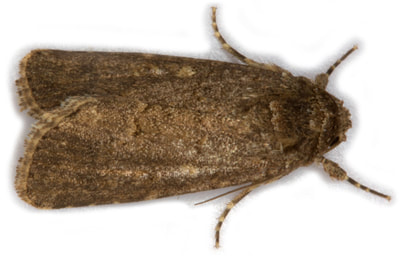 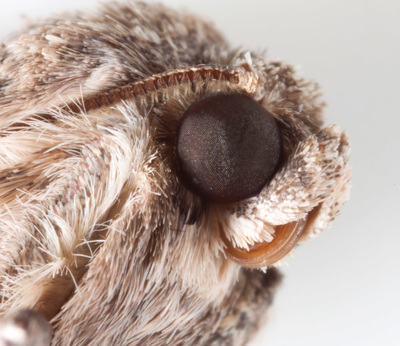 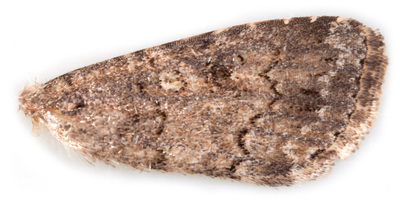 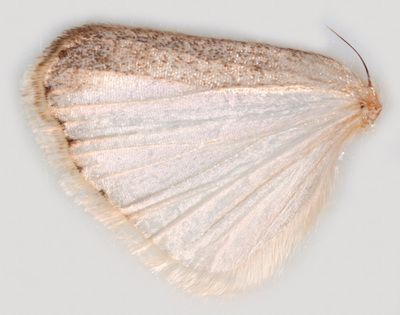 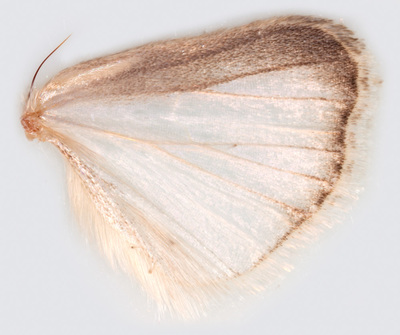 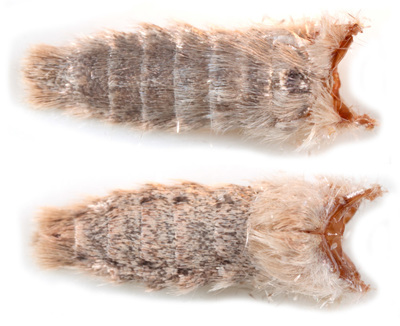 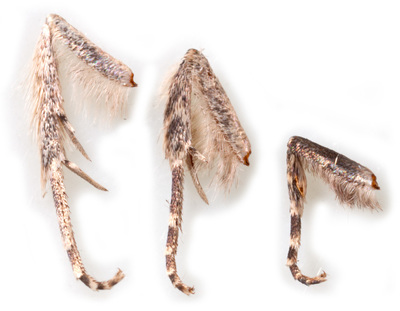 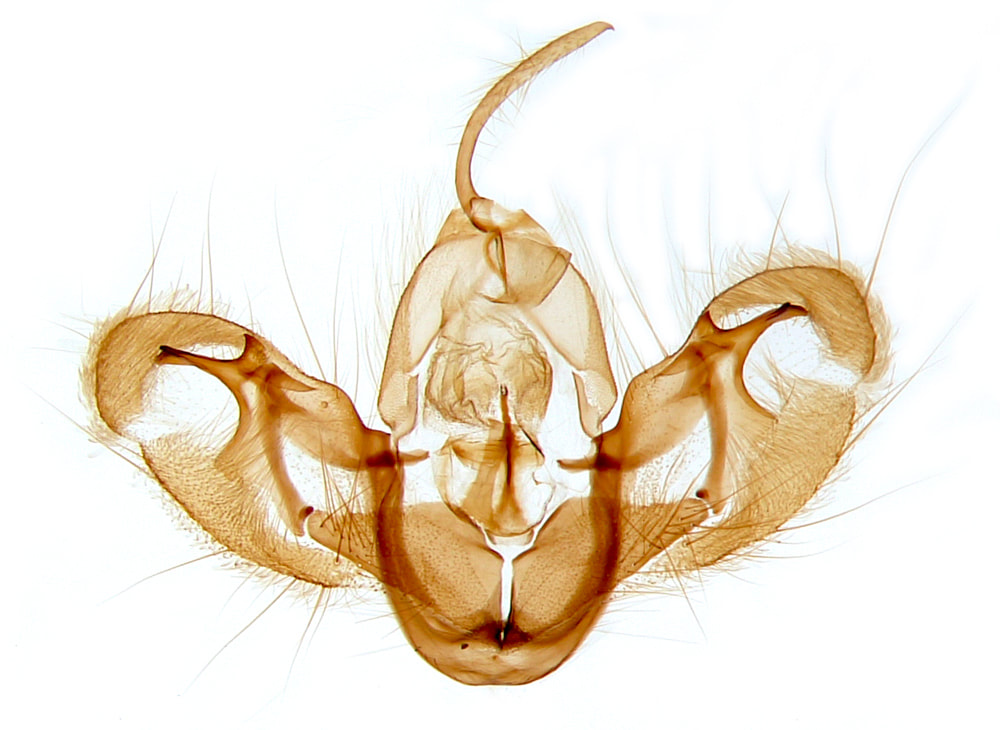 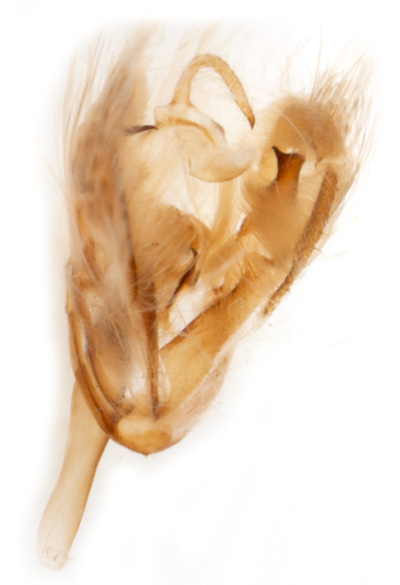 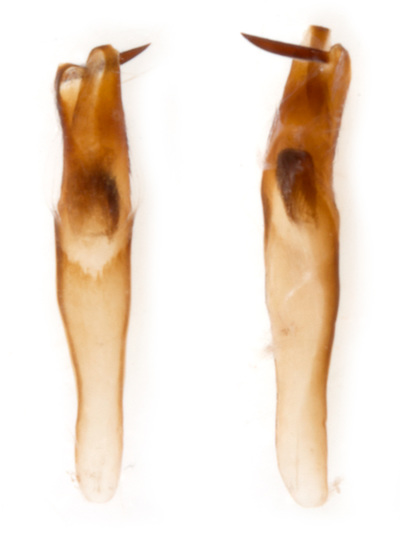 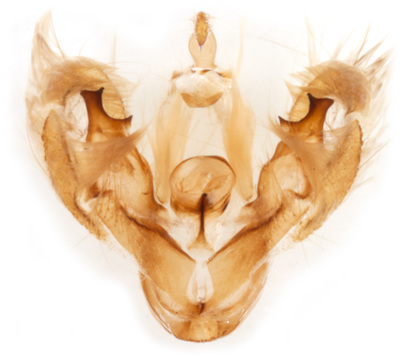 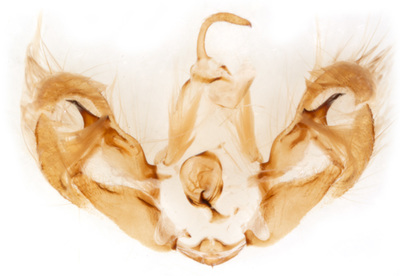 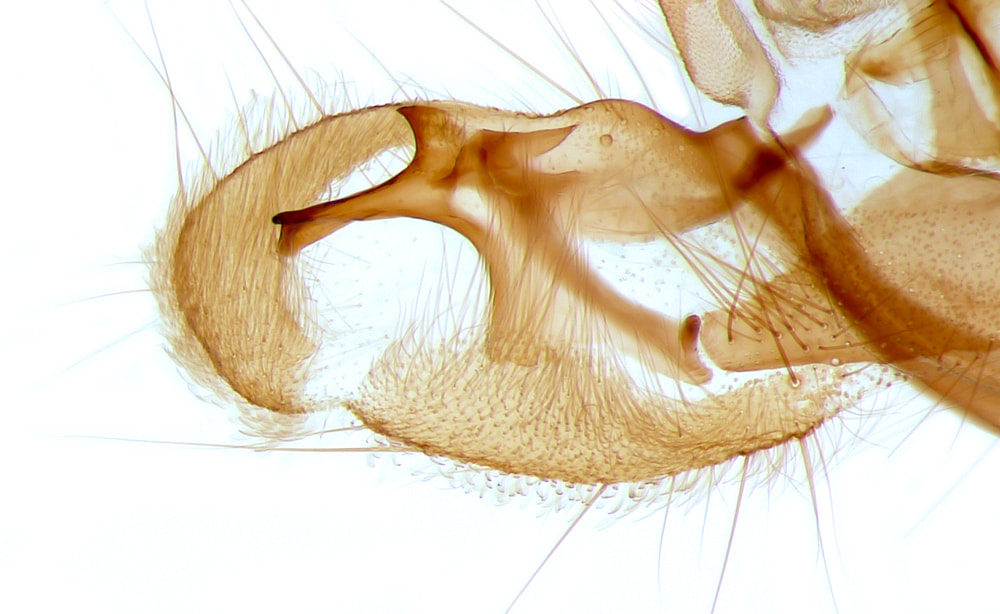