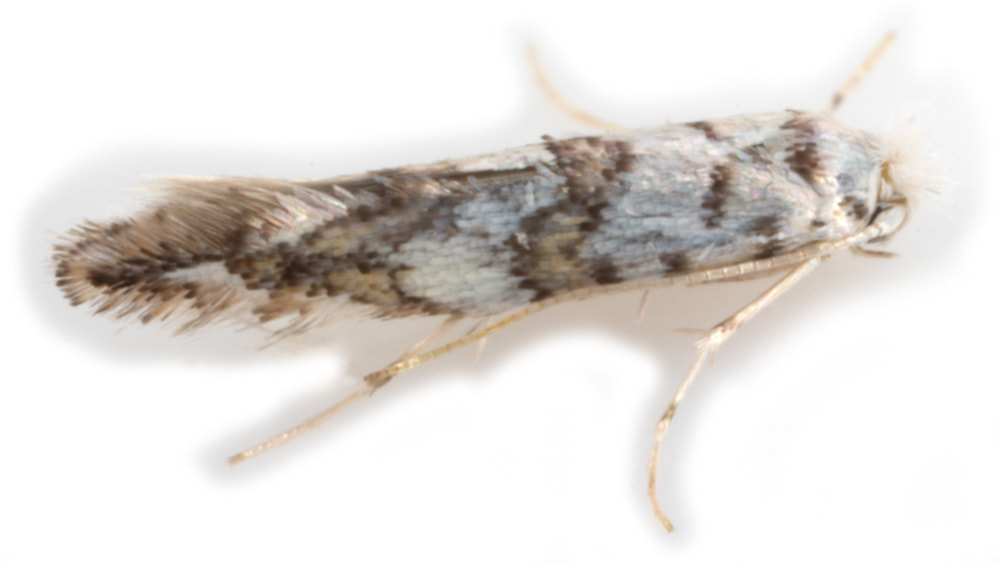 Phyllonorycter joannisi §1 male
ID: Forewing with sufficient white that the strigulae appear as dark markings on a pale background; C1D1 meet to form an obtuse-angled fascia; C2D2 meet at ~90° and connected to C3D3 which is much less distinct > P.acerifoliella / P.joannisi. MBGBI2 p356 illustrates a difference between the species based on C1D1meeting at a more acute angle in P.acerifoliella - when comparing images labelled as these two species, I have not found this to be a reliable means of separating the species. I think these require genital dissection to distinguish.
Male genitalia: Both species are shown at Moth Dissection - there is one image of P.joannisi and 3 of P.acerifoliella. Unfortunately there is as much difference between the images labelled as P.acerifoliella as there is between that labelled P.joannisi and any of those labelled P.acerifoliella. Both species (all 4 images) have a strong curved spine near the apex of the broad left valva. The right valva is much narrower than the left in both species; the image of P.joannisi shows a moderate spine at ¾ and no basal seta; the 3 images of P.acerifoliella show 1) spine, no seta, 2) no spine, no seta, 3) spine and seta. My §1 shows spine and seta. For now I will regard the R valva as being variable inboth species. The image of P.acerifoliella that shows no spine, no seta has an arrow and an enlargement implying that the crucial distinction occurs at the apex of the vinculum, which is minimally produced. My image of §1 shows a much more produced apex of the vinculum; and this process from the apex of the vinculum can also be seen on the image of P.joannisi.
<
> 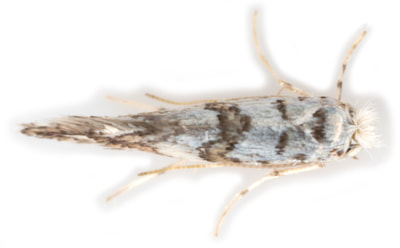 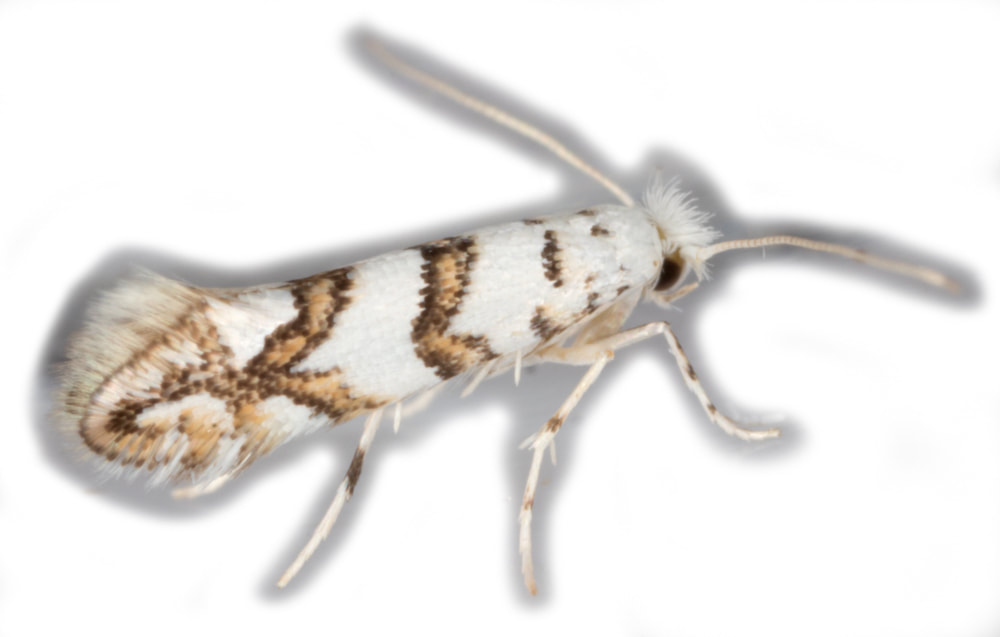 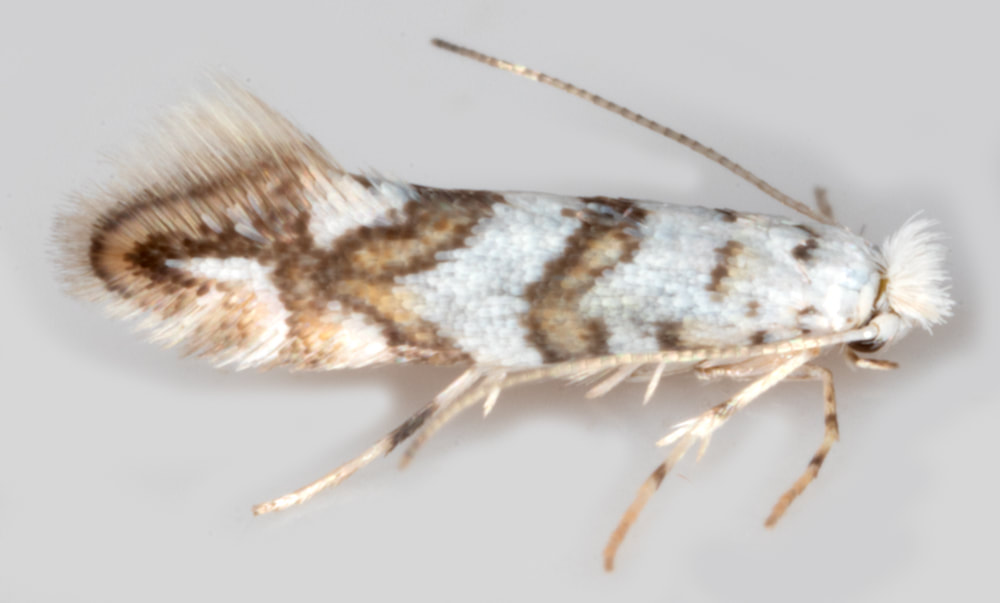 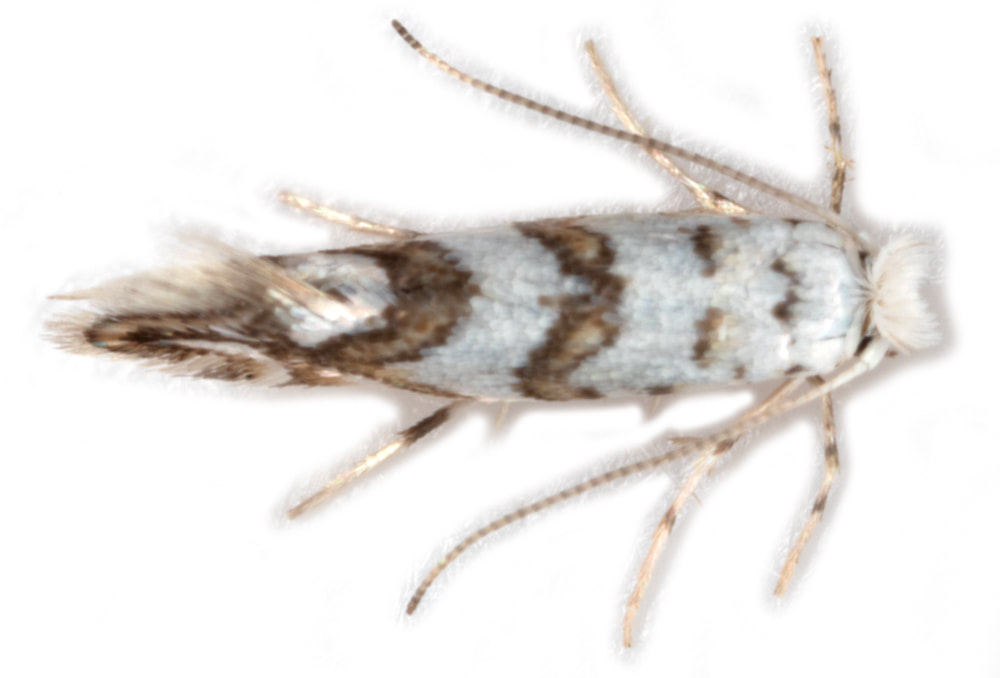 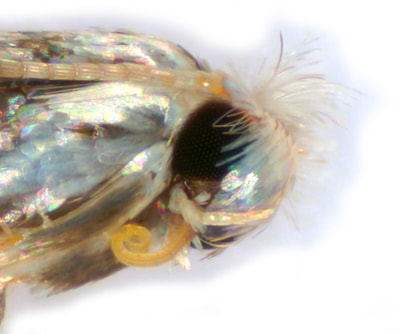 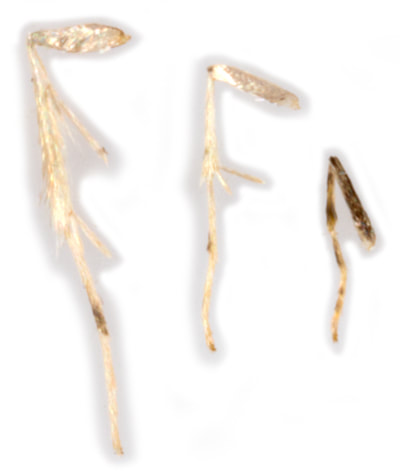 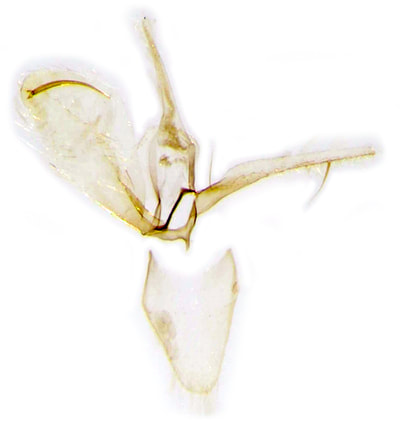 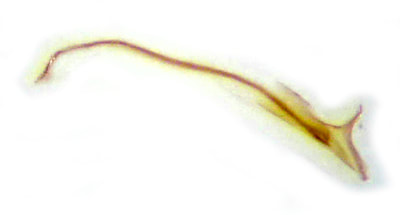 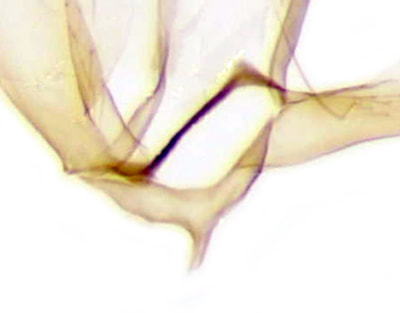 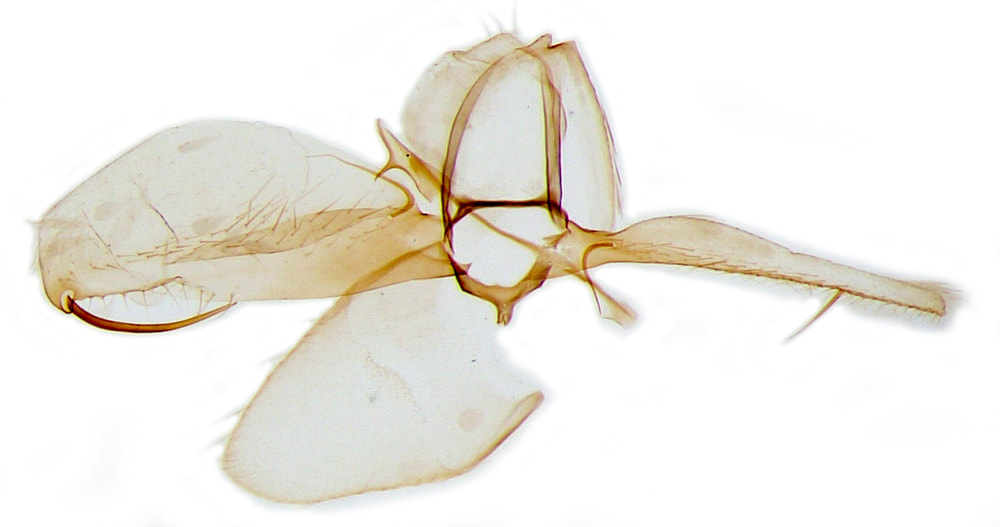 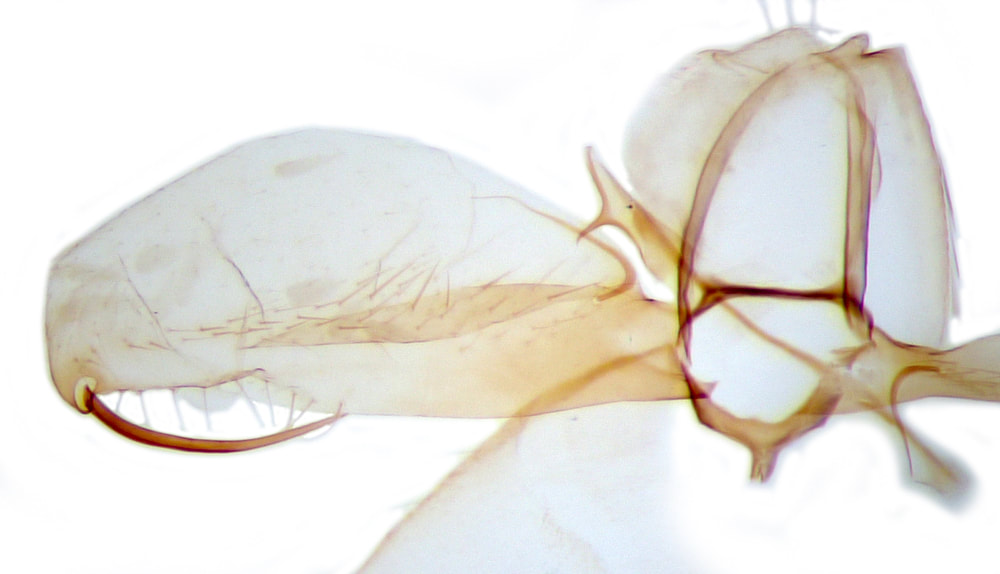 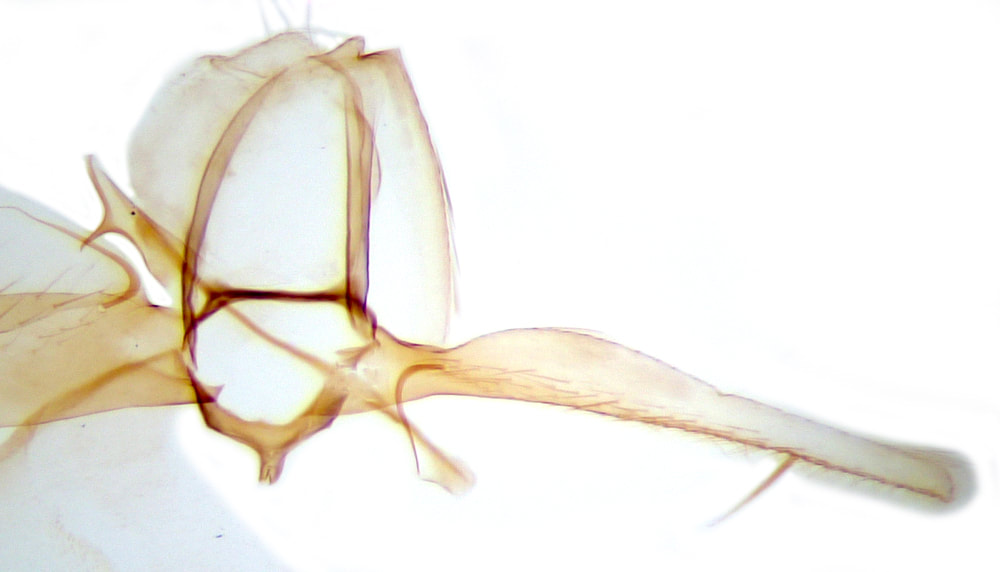 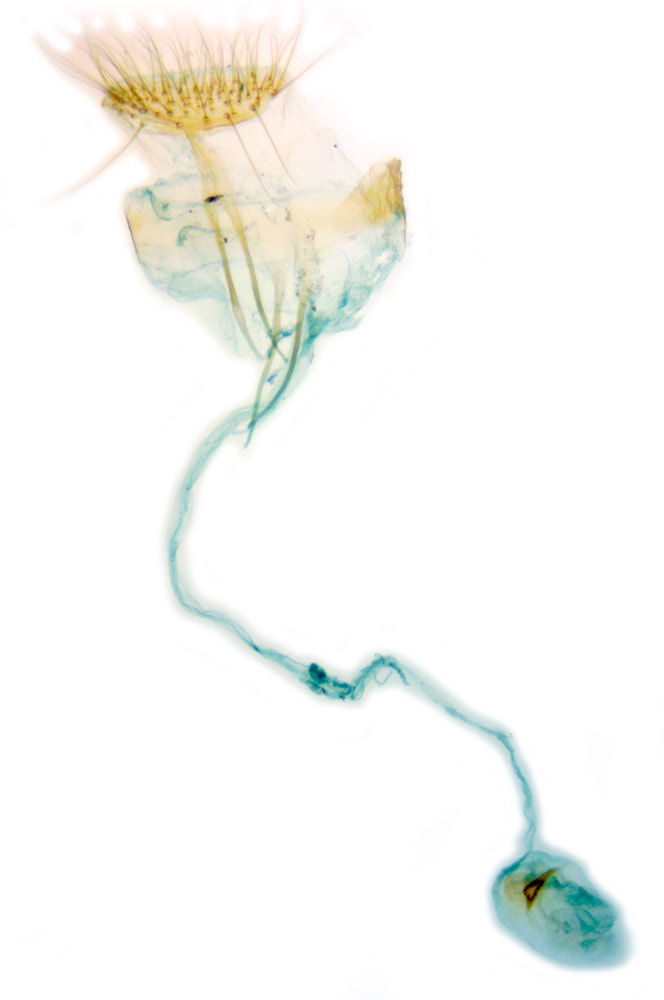 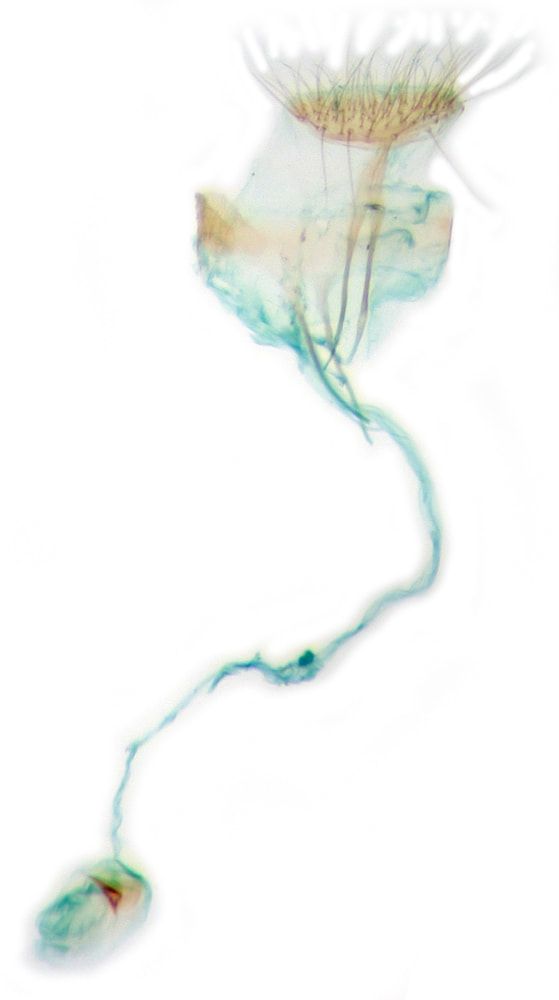 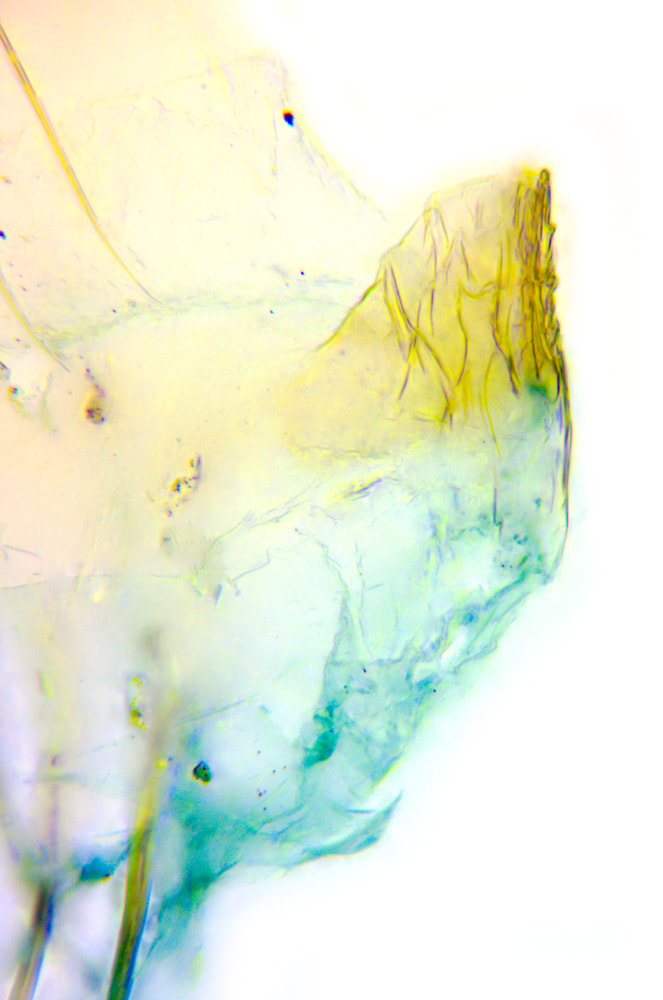 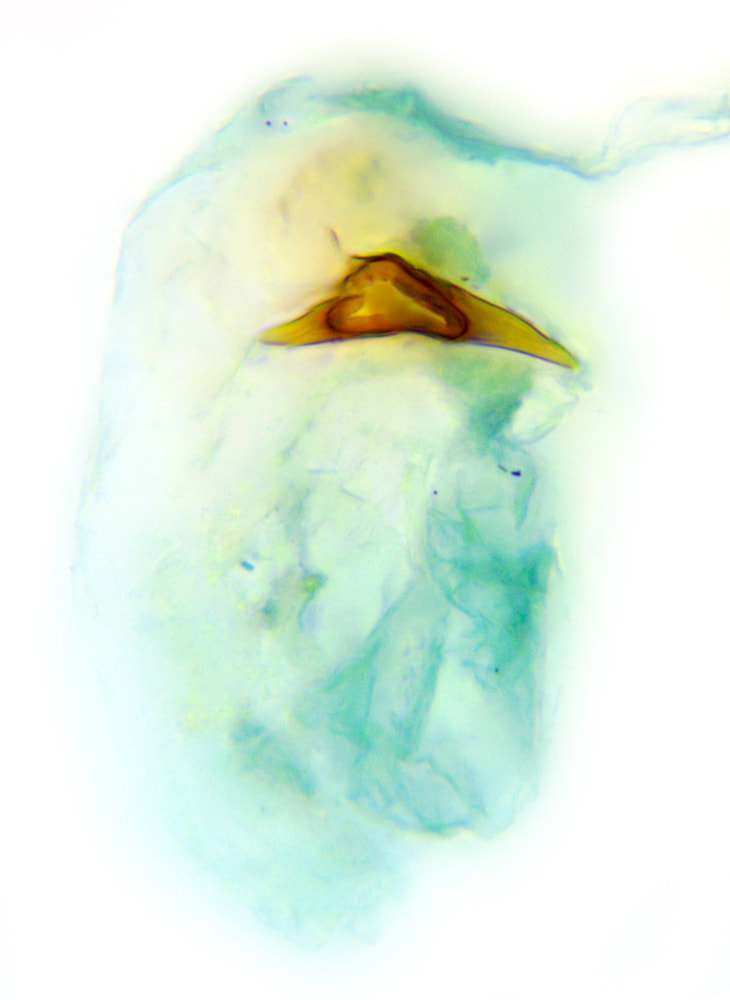 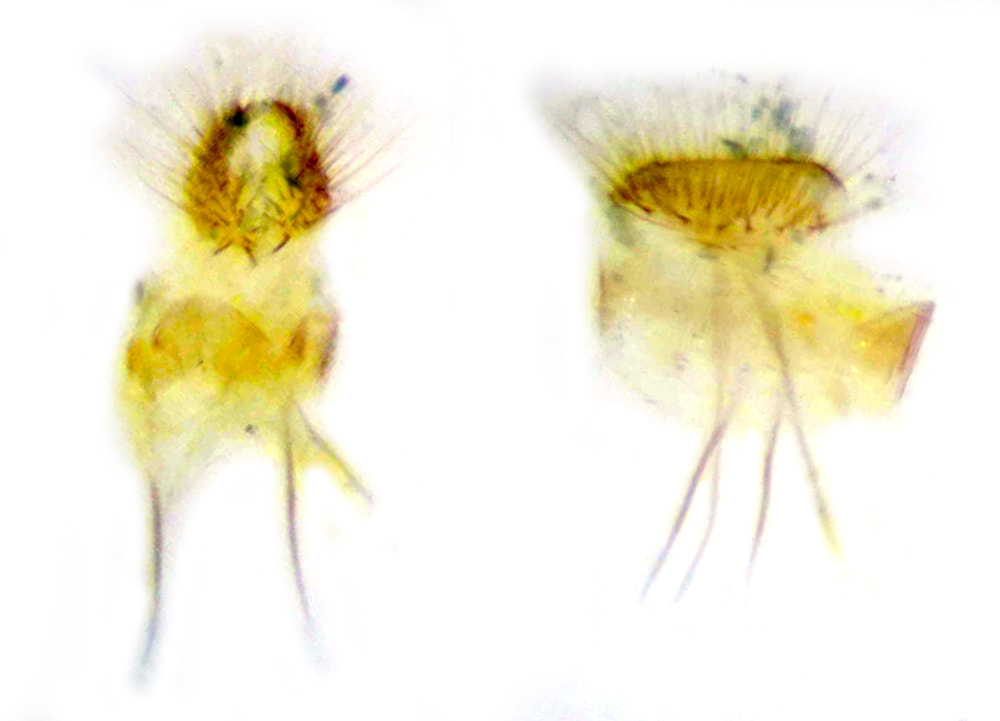 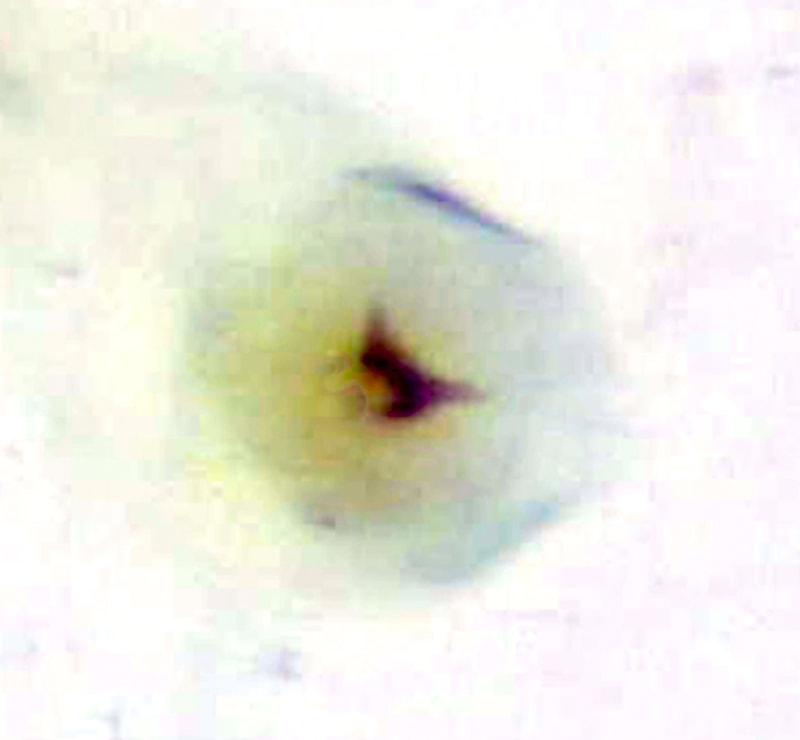