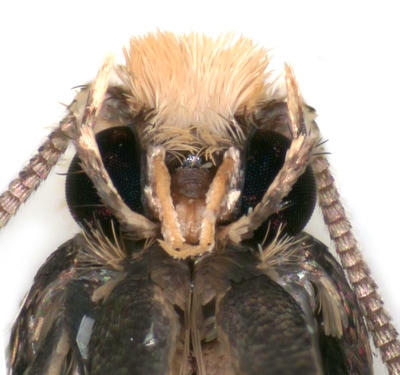 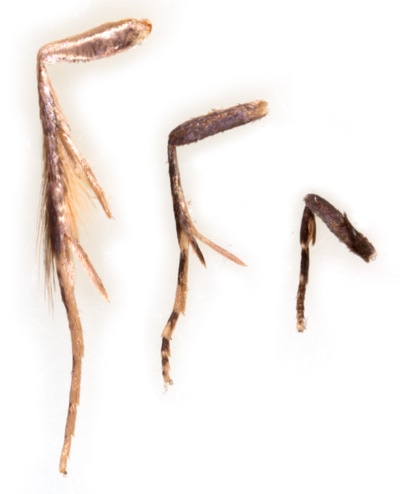 Male genitalia
In separating M.weaverella from M.laevigella: the valvae are more elongate in M.weaverella and the saccus is longer in M.laevigella.
The gnathos is also said to have a blunter tip in M.weaverella, but I have found this distinction less convincing.
* There is a problem in determining the exact length of the valva for this calculation because the position of the base of the valva cannot be reliably determined. I have overcome this problem by taking the base of the saccus as the base of the valva as well. This seems to work best with the genitalia observed in lateral view (it is not essential to remove the right valva) as there is less likely to be any distortion in this view. 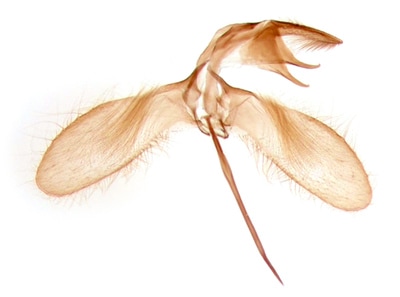 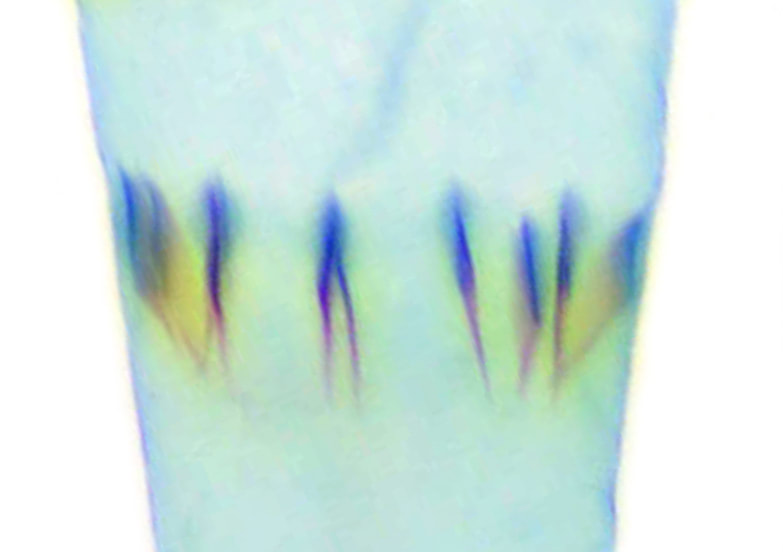