fw: 11-13mm; Jun-Jul; poorly known - sea beet (Beta maritima)?; local on heath, bog and saltmarsh in England and Wales
Although Waring and UK moths both give this species as univoltine, I have found it on Foulness in June, August and September.
Hants Moths gives a 2nd generation Aug-Sep. Also note that the 2nd generation may be slightly smaller (fw 10.6 & 10.8mm in my specimens) 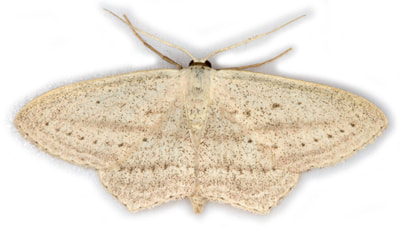 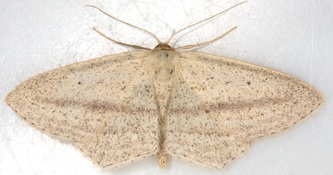 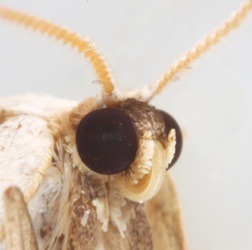 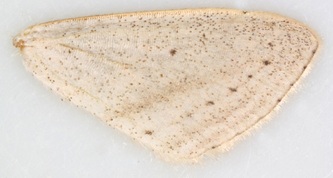 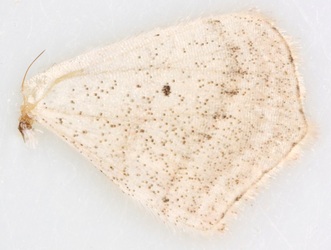 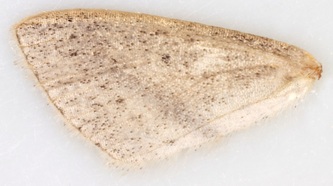 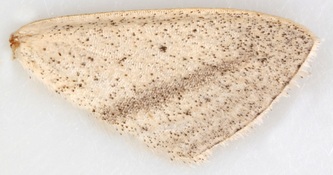 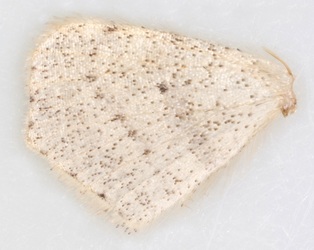 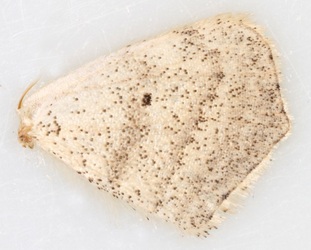 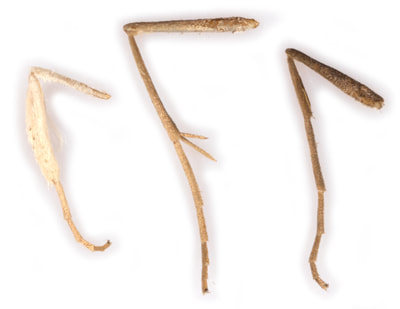 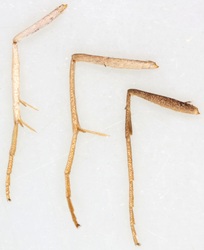 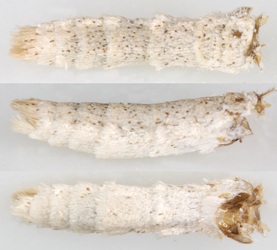 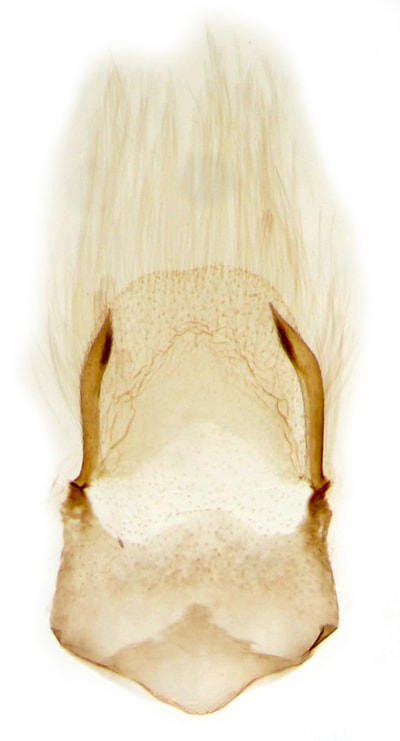 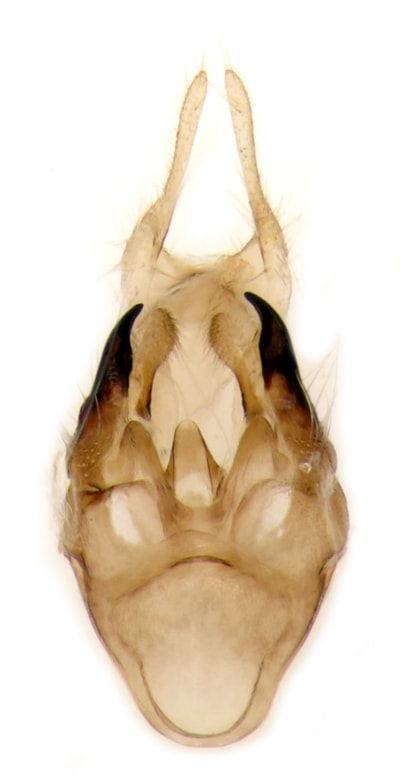 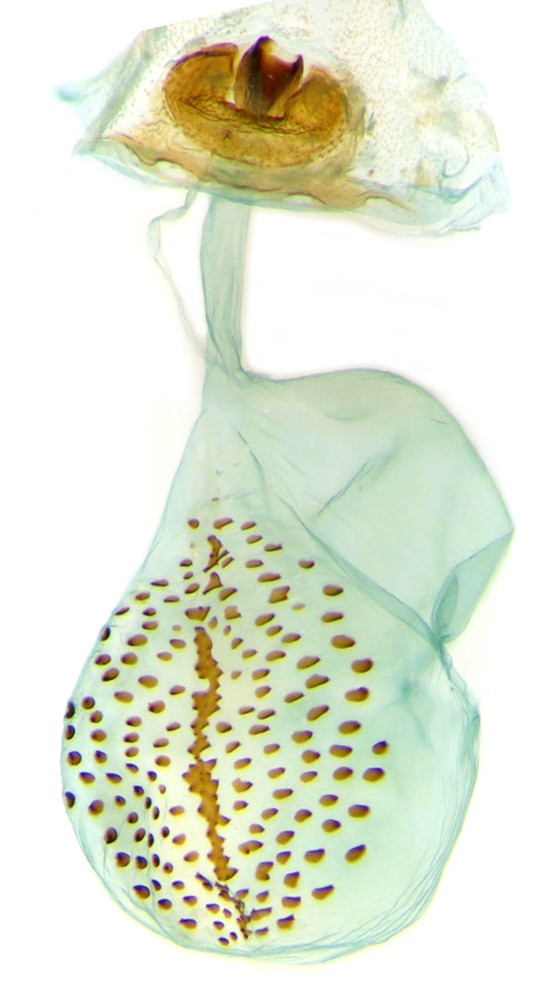