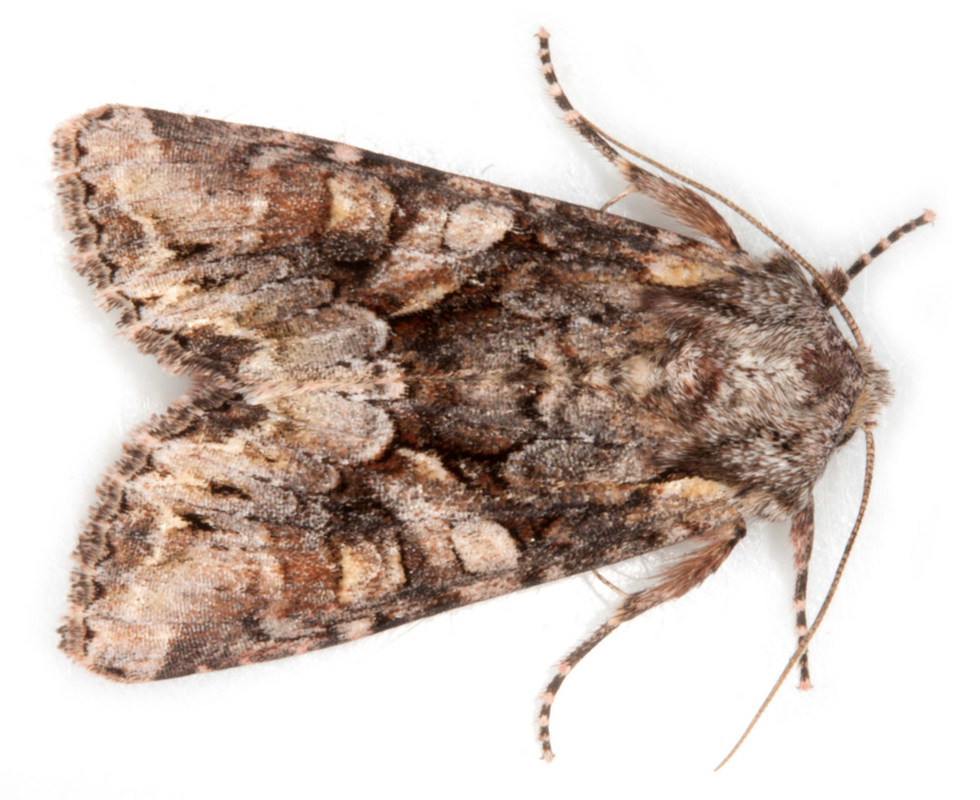 Lacanobia contigua (Beautiful Brocade) §1 male
ID: Pale subterminal line with a 'W' in the dorsal half; black median streak at the forewing base; pale patch (pale shoulder) between the costa and this black basal streak; fairly large and generally pale oval and kidney marks and fairly well-marked pale antemedian and postmedian lines; variable in colour and strength of markings. Consistently, and usually diagnostically, shows an oblique pale mark between the pale oval mark and the postmedian line, this mark often 'continues' more diffusely towards the tornus between the postmedian and subterminal lines. (Usually the kidney mark is coloured (most often brown) and the white of the dorsal end of the postmedian line is prominent?)
<
> 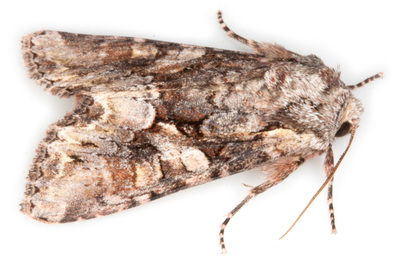 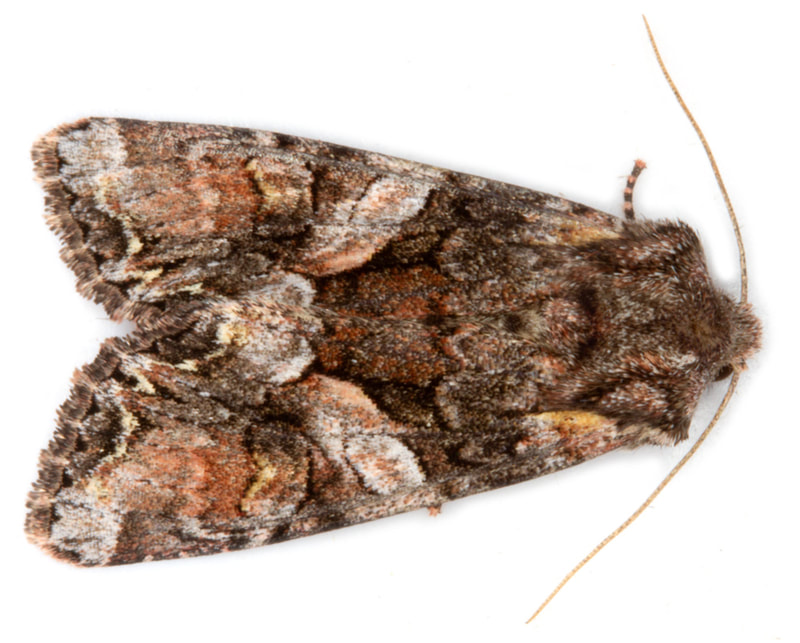 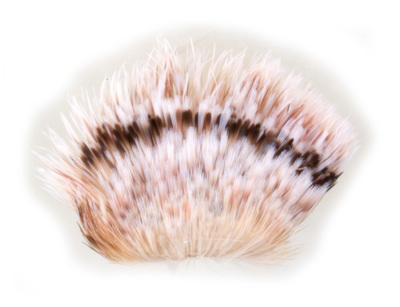 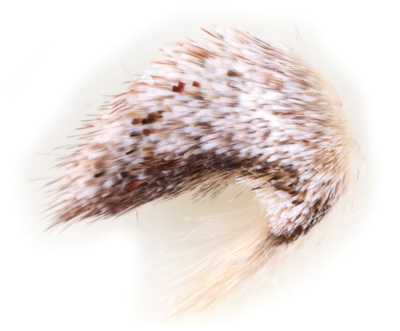 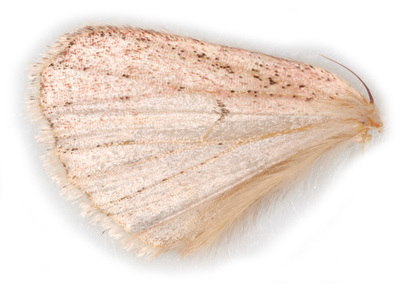 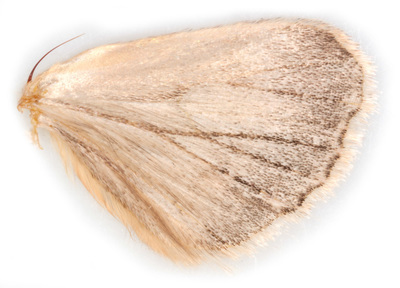 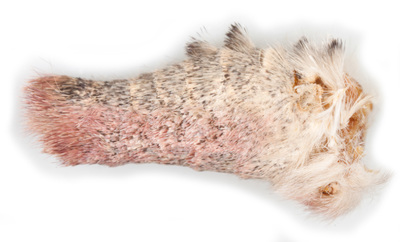 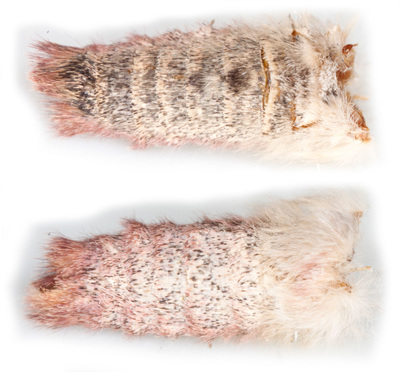 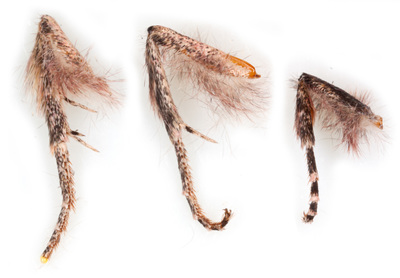 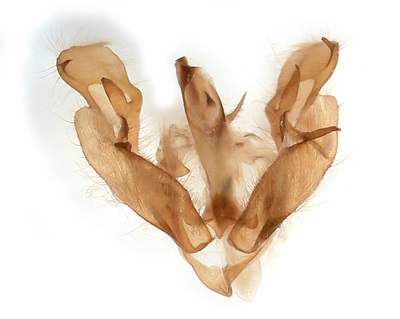 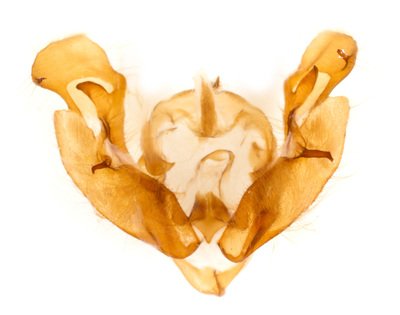 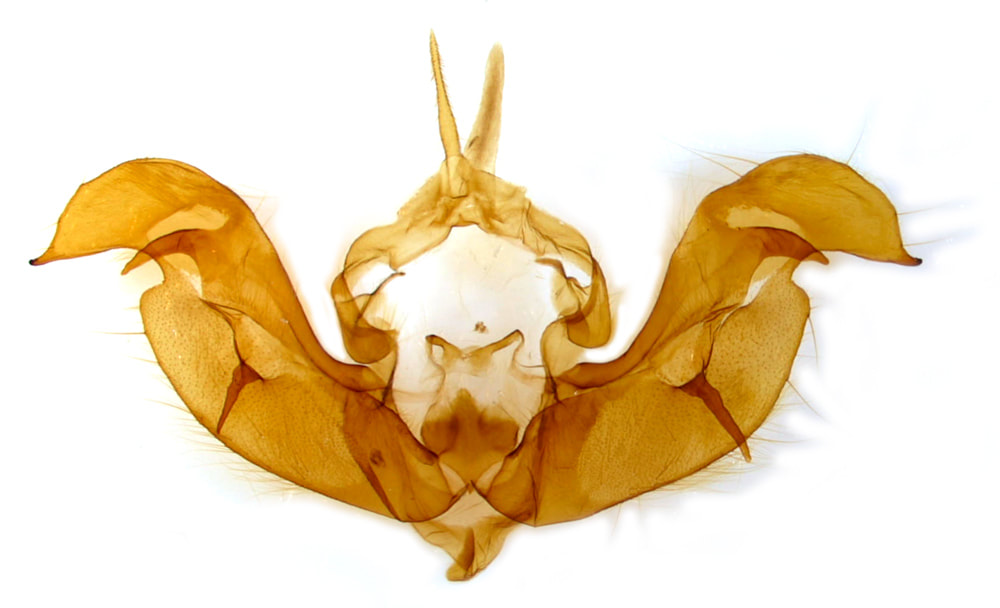 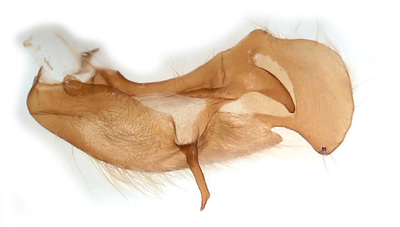 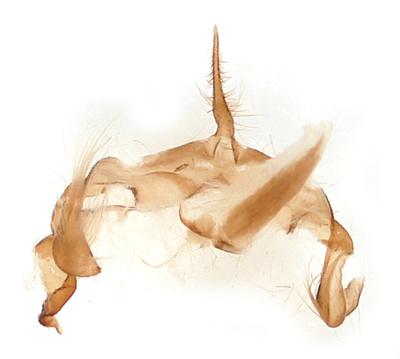 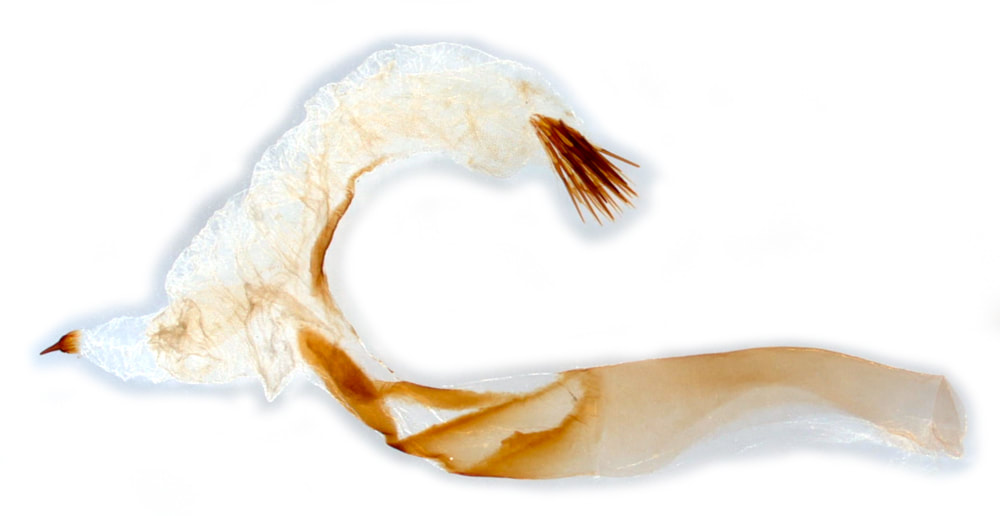 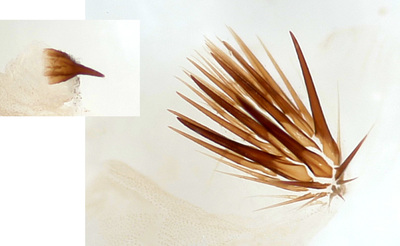 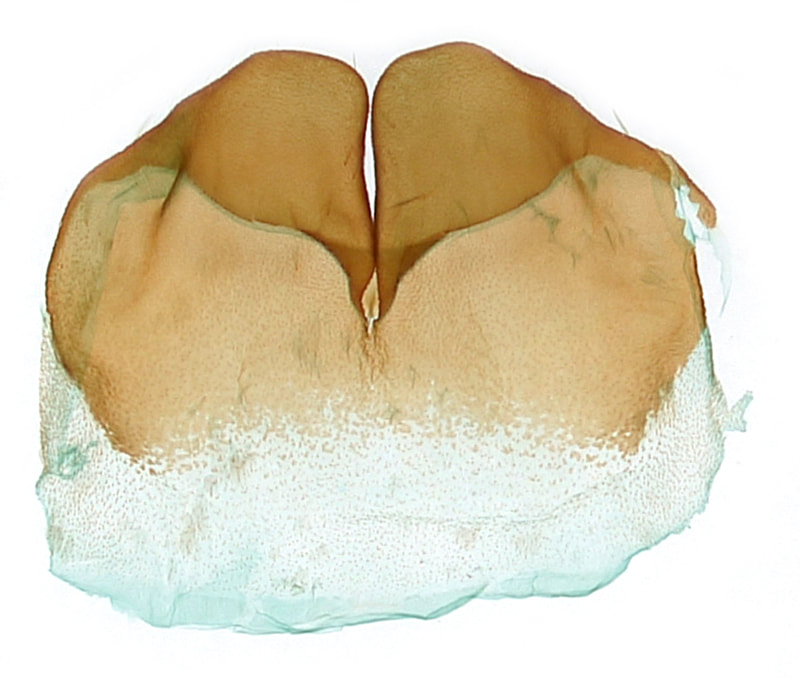 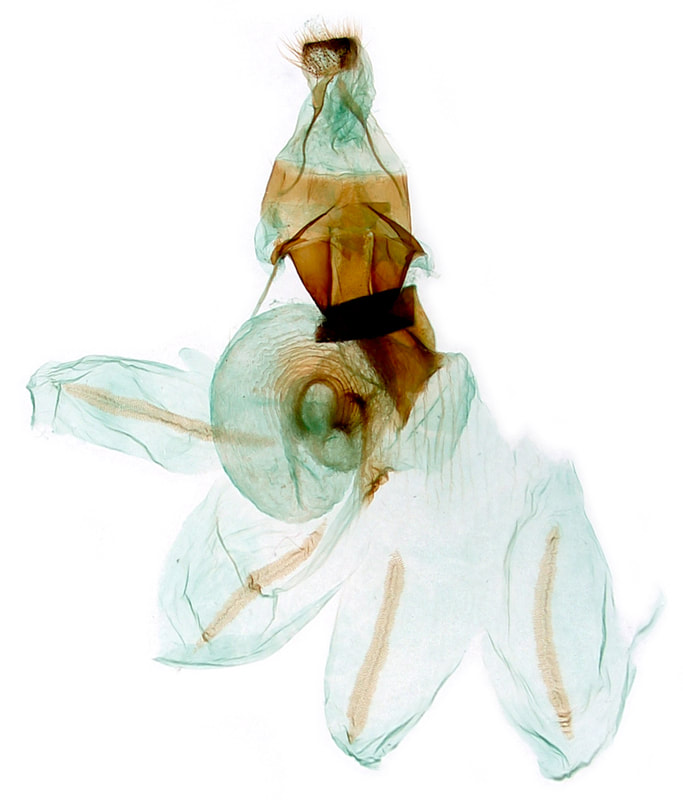 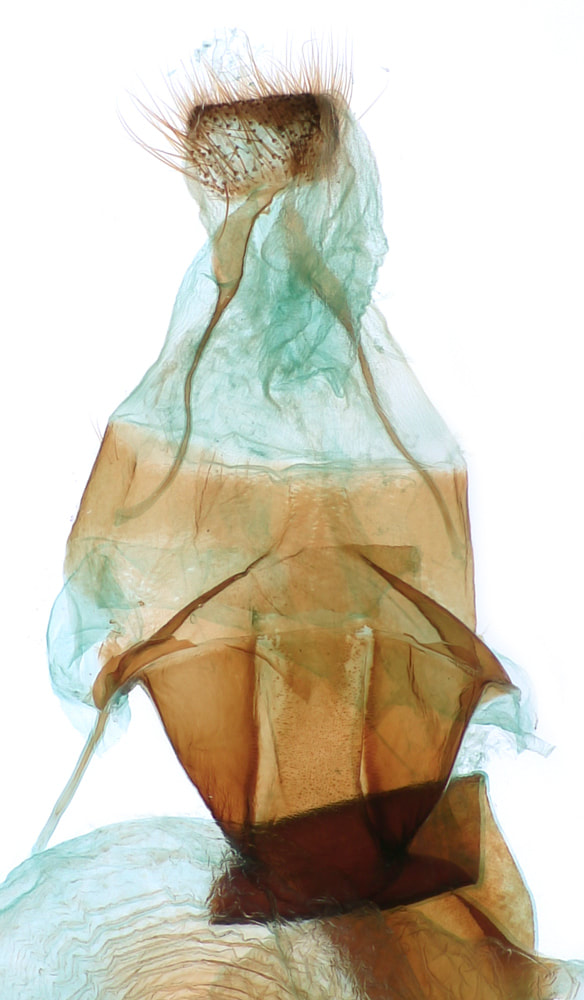