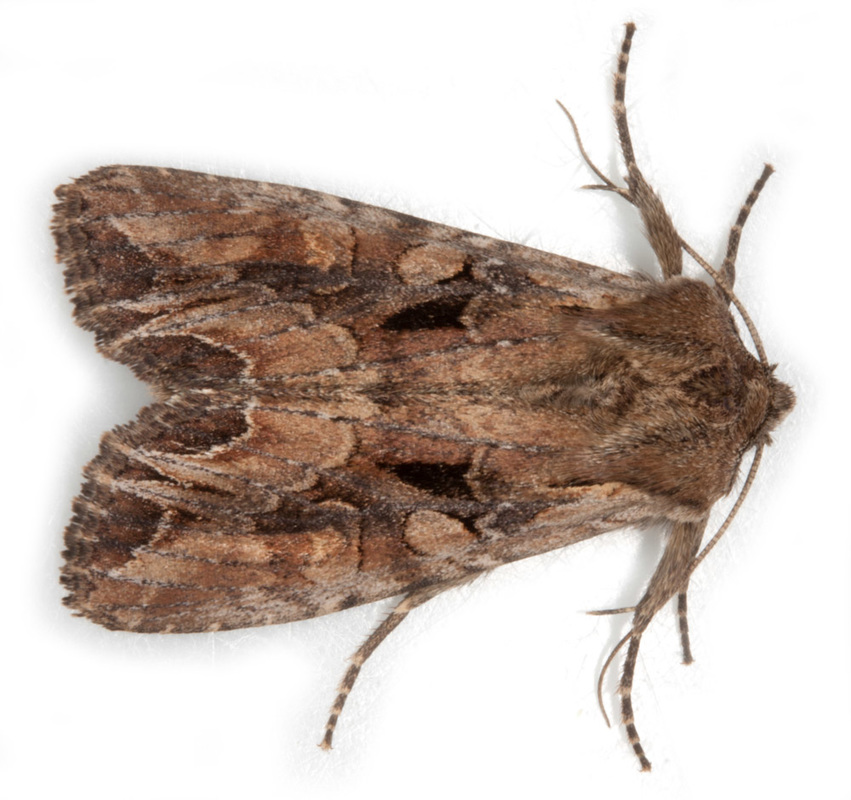 Lacanobia suasa (Dog's Tooth) §3 male
ID: Typically forewing ground colour is greyish-brown; pale subterminal line with a 'W' in the dorsal half; usually the two 'V's of the W are each filled with a white streak that extends proximal to the subterminal line; dart mark, usually solid and dark; black median streak at the forewing base. Form dissimilis has a fairly uniformly brown forewing; a dark outlined (rather than solid) dart mark and has a standard 'W' mark without white streaks; it also has poorly marked antemedian and postmedian lines. Form dissimilis resembles L.oleracea (Bright-line Brown-eye) but the dart mark is missing in L.oleracea and its oval mark is white-outlined; and L.thalassina (Pale-shouldered Brocade) which has well-marked antemedian and postmedian lines (however genital dissection may be required in ambiguous specimens).
<
>
<
> 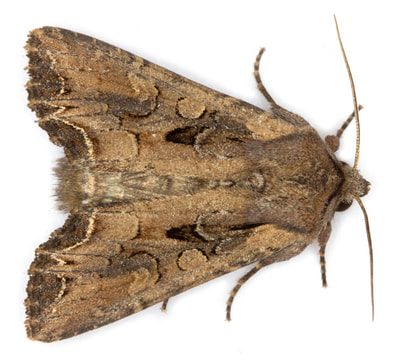 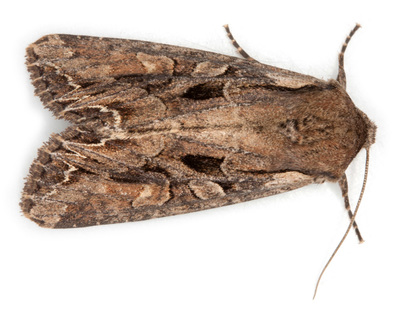 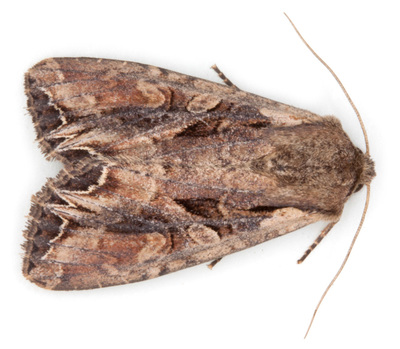 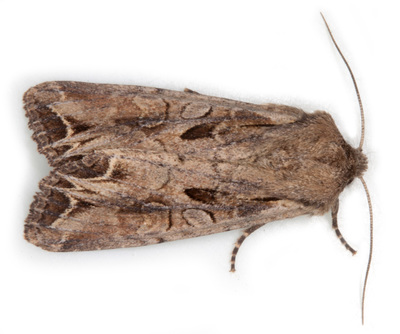 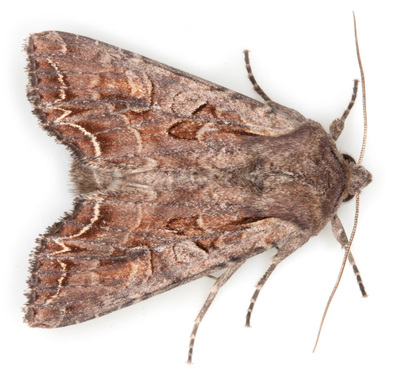 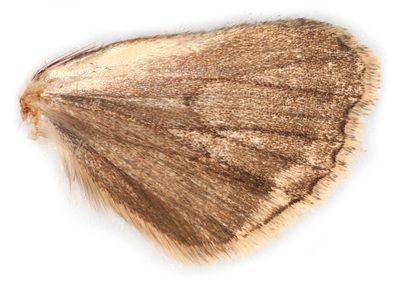 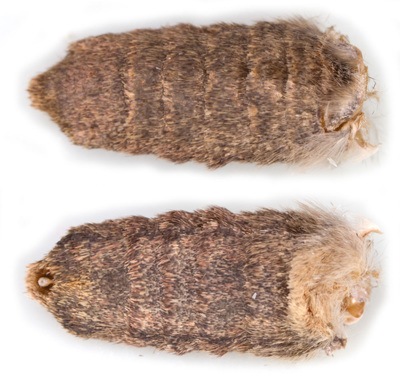 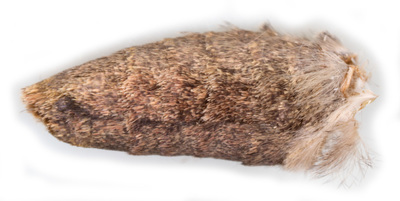 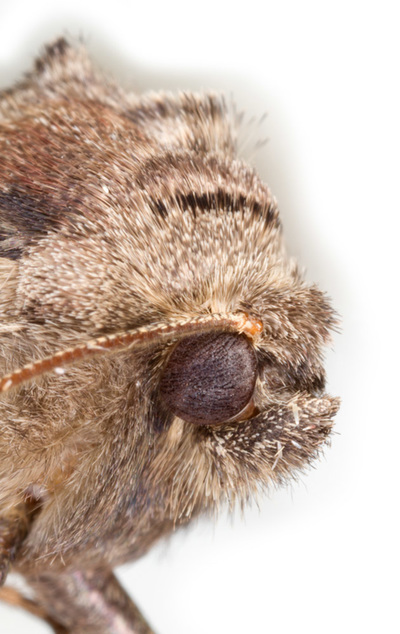 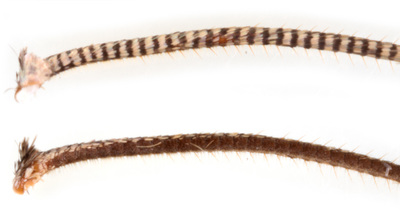 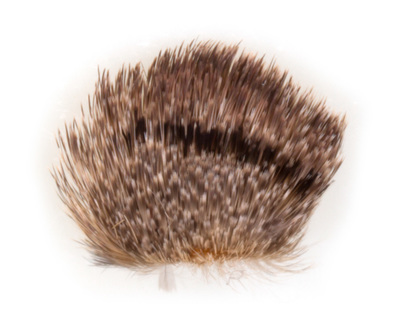 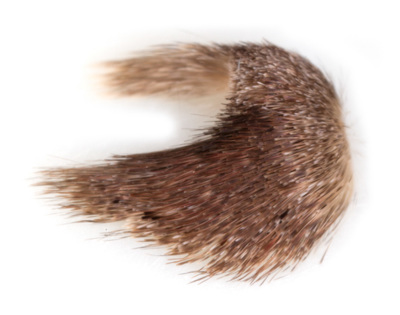 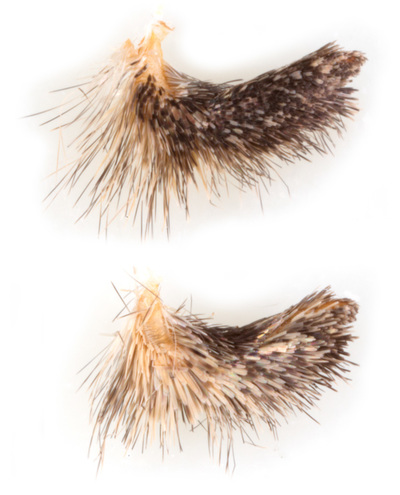 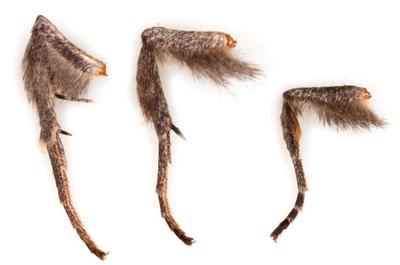 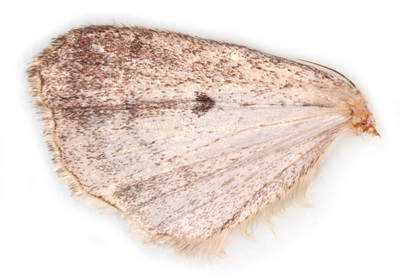 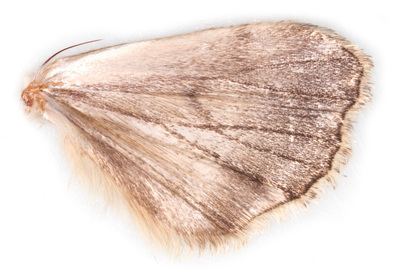 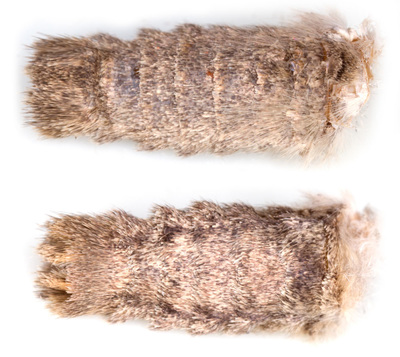 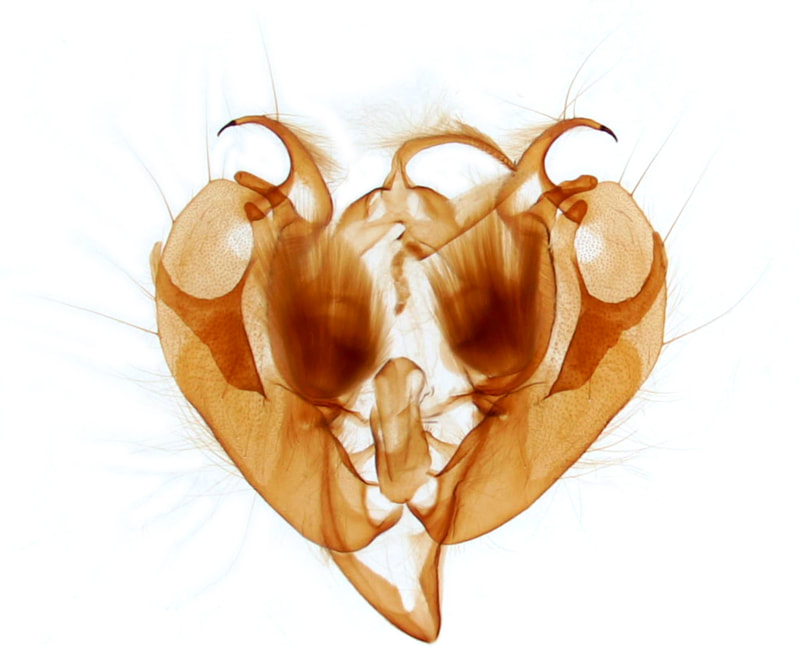 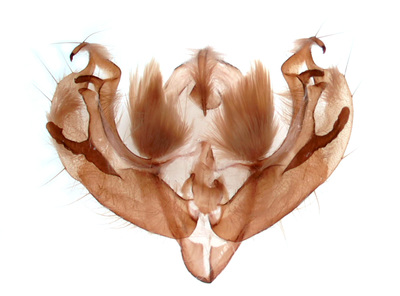 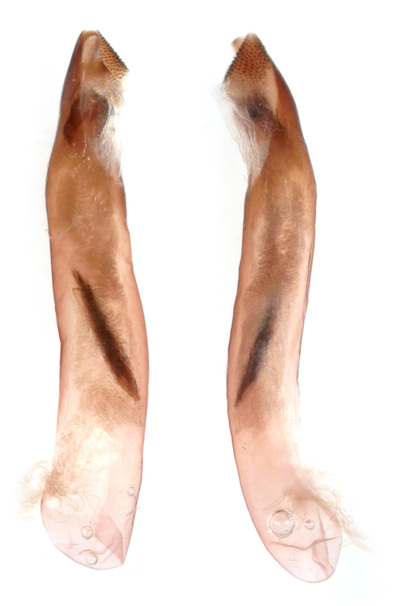 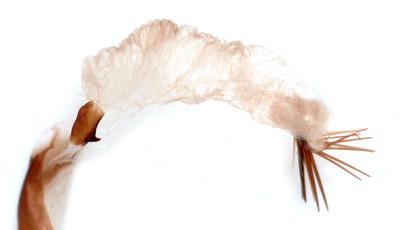 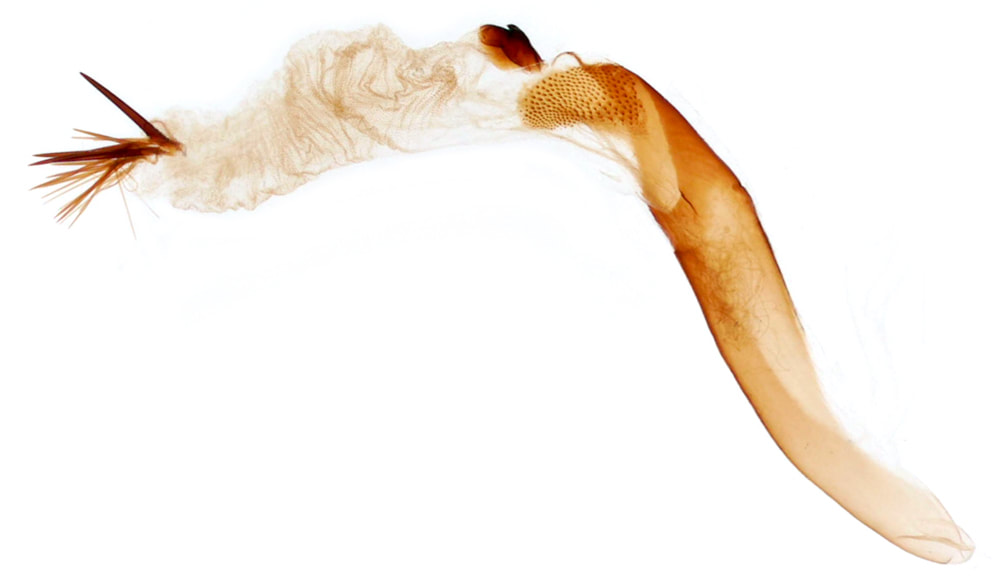 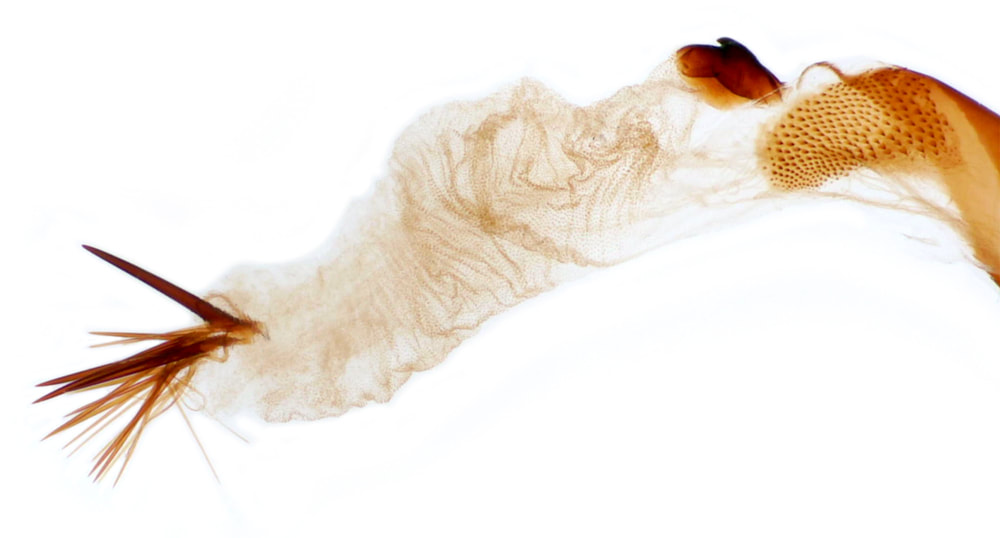 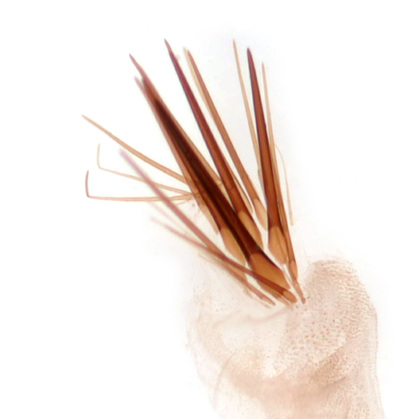 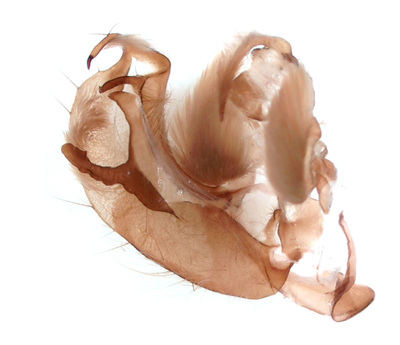 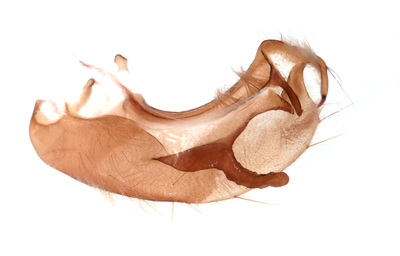 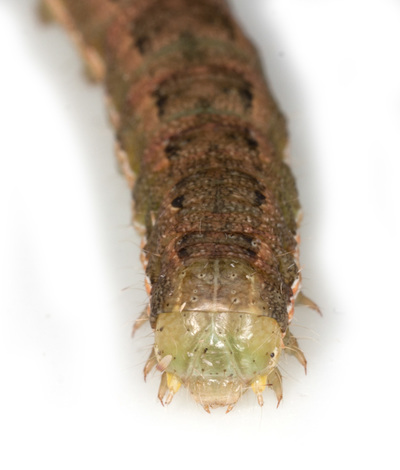 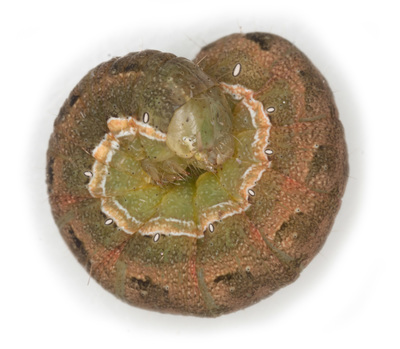