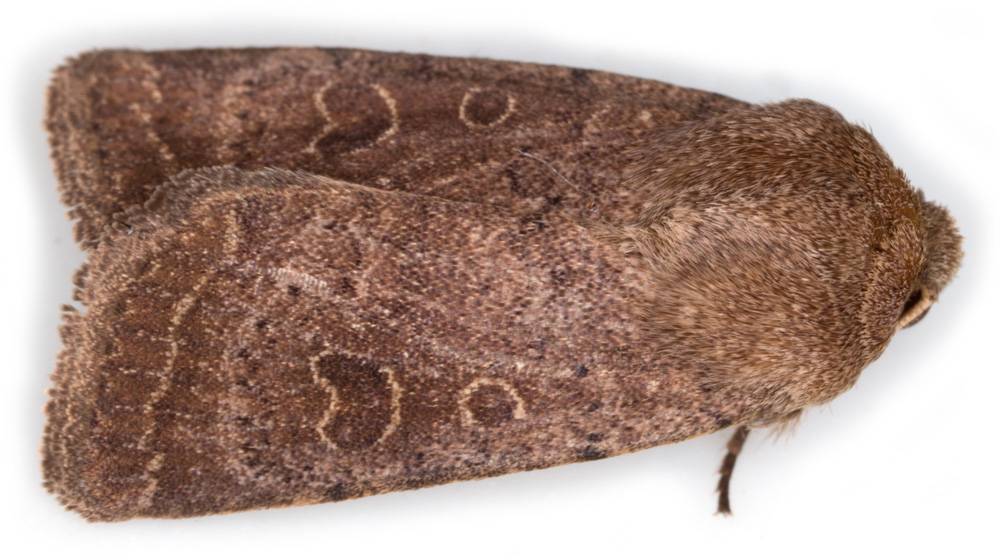 Hoplodrina blanda (Rustic) §2 male
ID: Forewing ground colour varies from pale grey through greyish-brown to blackish; antemedian cross-line wavy, postmedian cross-line dotted; oval and kidney marks darker than ground colour with pale edges; hindwing greyish-white to grey. Very similar to H.octogenaria (Uncertain), which has a more consistently brown ground colour; a scalloped postmedian cross-line; a median cross-band through the kidney mark (usually at most indistinct in H.blanda) and a brownish-grey hindwing in the male, grey in the female. Some specimens have characters of both species and genital examination may be required to determine the species. Caradrina morpheus (Mottled Rustic) has blurred stigmata without pale edges. H.ambigua (Vine’s Rustic) has larger more rounded stigmata and a whitish hindwing. H.ambigua is also distinguished in the male by the antennal cilia which, in the central portion of the antenna, are fasciculate (arranged in bundles) and are almost as long as the width of the antennal shaft; in H.octogenaria/blanda the cilia are not fascicultae and are less than half the diameter of the antennal shaft in length. Male H.superstes (Powdered Rustic) has the cilia fasciculate and short. See Difficult Species Guide
Male genitalia: Illustrated but not described in MBGBI10, shown at Moth Dissection with a description of the everted aedeagus, shown and described at the Difficult Species Guide. The diagnostic feature is the arrangement of cornuti in the aedeagus. All 4 species have a large cluster of medium cornuti in the basal 2/3 of the aedeagus and a separate group of cornuti in the apical 1/3. H.ambigua is distinct in having the cornuti in the apical group with 4-6 cornuti significantly larger than those in the basal group (these can be identified without opening or everting the aedeagus)*. In the other 3 species the apical cornuti are in two groups arranged on a diverticulum.* According to DSG the critical feature is the length of the diverticulum: "elongate" in H.blanda, "small" in H.octogenaria. According to Moth Dissection the critical feature is the number and position of cornuti in the smaller of the two groups in the diverticulum: 5-9 cornuti on the side of the diverticulum in H.octognaria, 12-20 near the apex of the diverticulum in H.blanda. The arrangement in H.superstes appears similar to H.octogenaria and these two are probably best distinguished on antennal features. H.ambigua may be further distinguishable by having a broader more strongly curved 'harpe' than the other 3 species. The shape of the juxta may also help to distinguish H.blanda/octogenaria: in both it is elongate triangular with concave lateral margins; in H.blanda it narrows gradually from the base to a pointed apex; in H.octogenaria it narrows from the base but the apical half is of fairly even width and the apex truncate.**
* Referring to H.ambigua, DSG states: "everted vesica shows several very large pointed cornuti in basal half". This apparent confusion arises because cornuti which were nearest the apex of the aedeagus become the most basal cornuti when the vesica is everted. The diverticulum on which the apical groups of cornuti are arranged is referred to as the "first diverticulum" by DSG when referring to H.octogenaria and as the "basal diverticulum" by Moth Dissection and by DSG when referring to H.blanda.
** DSG refers to the juxta as being "conical" in H.blanda and "trumpet-shaped" in H.octogenaria; and comments that "the shape of the juxta can be hard to discern or misleading if this area is not cleaned correctly ... or if it is not laid completely flat.." I don't think the description "trumpet-shaped" is necessarily distinct from "conical" and being a 3-dimensional shape, there is no such thing as a flat cone - so this will always be impossible to discern! 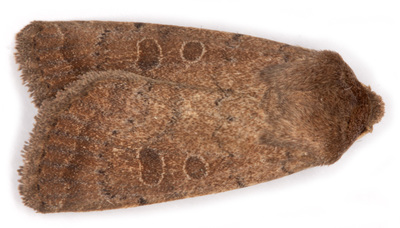 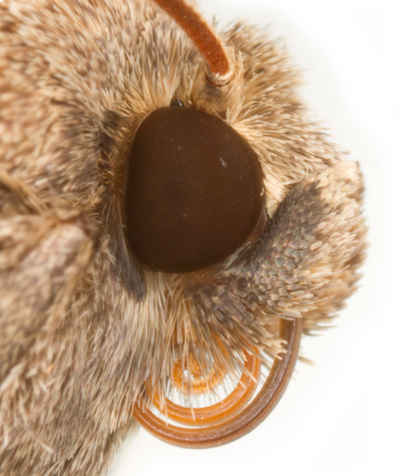 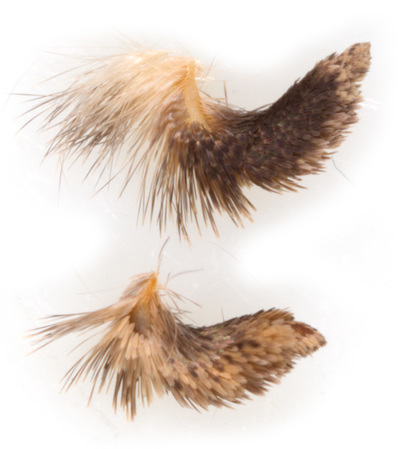 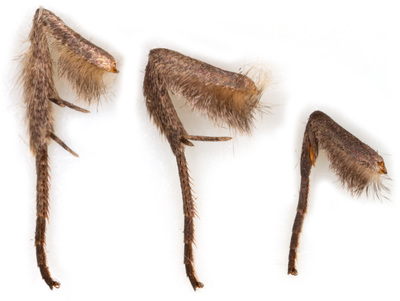 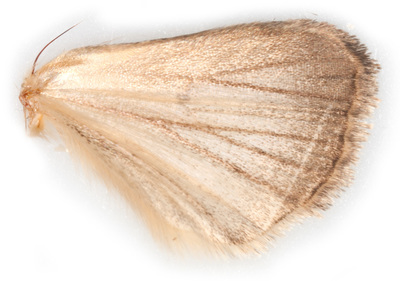 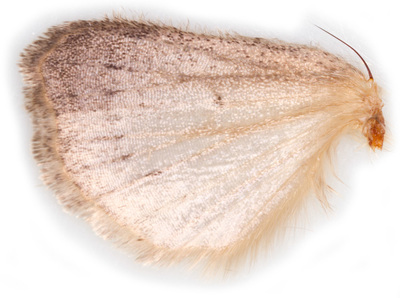 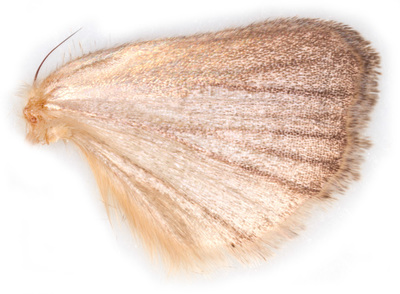 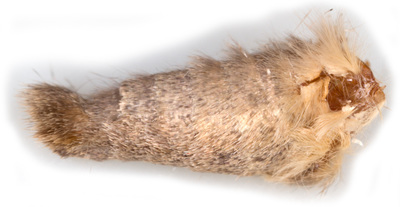 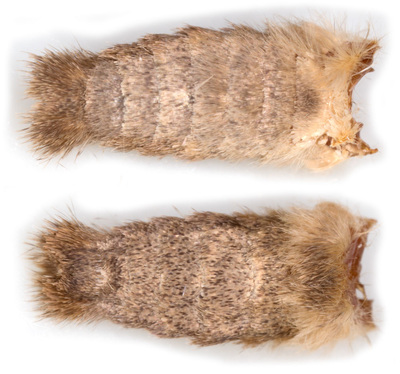 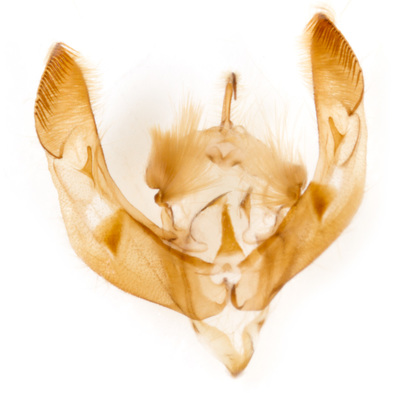 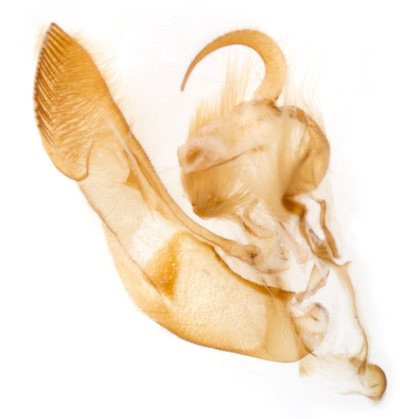 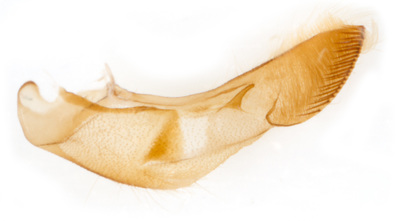 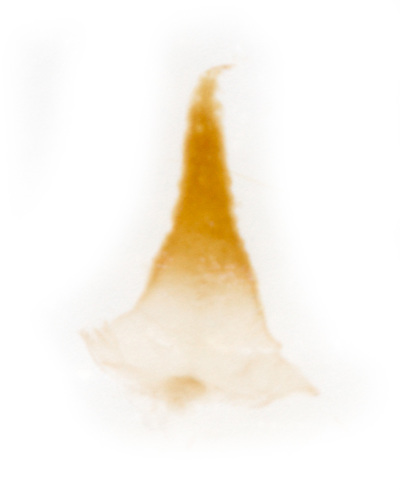 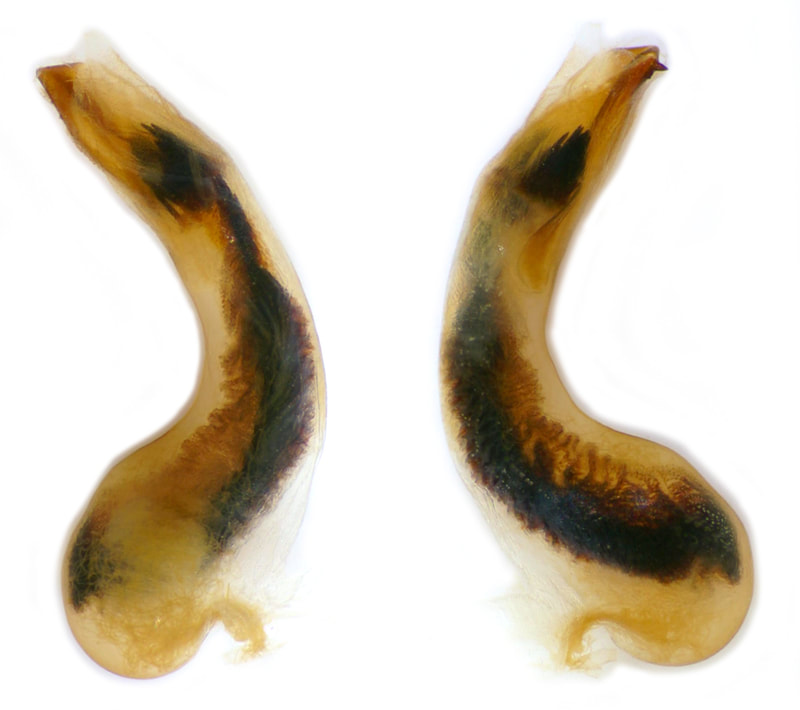 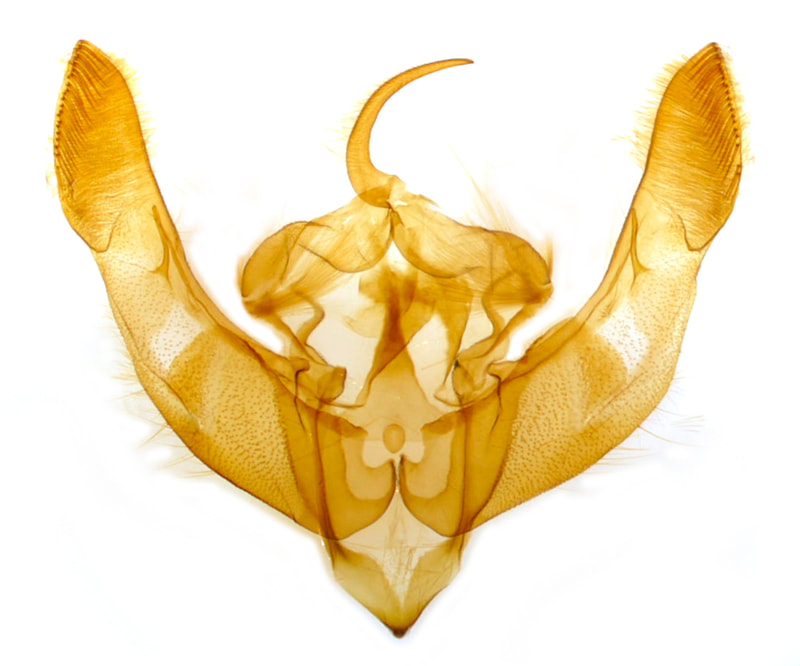 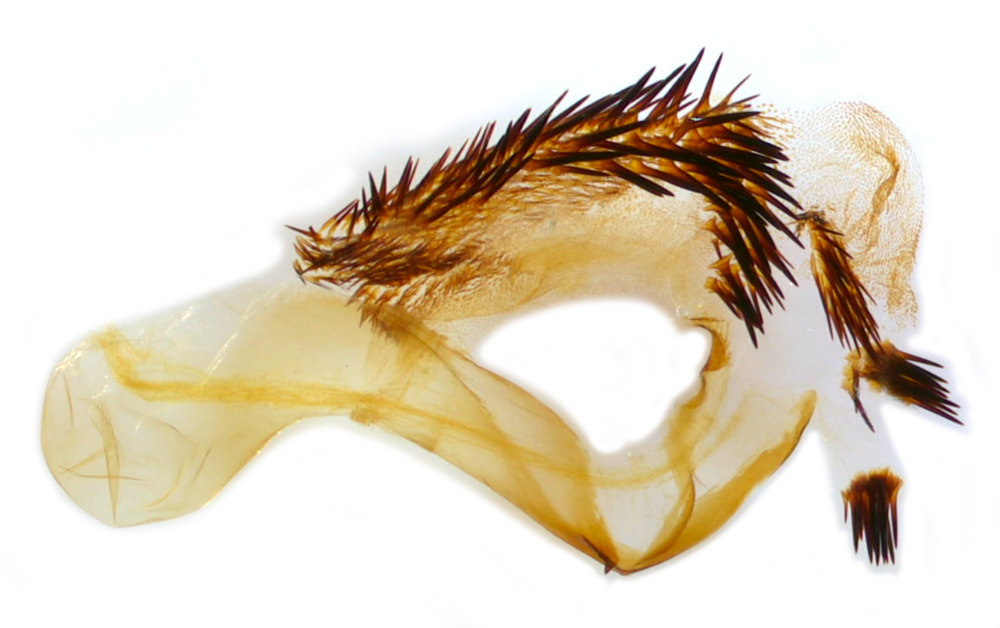 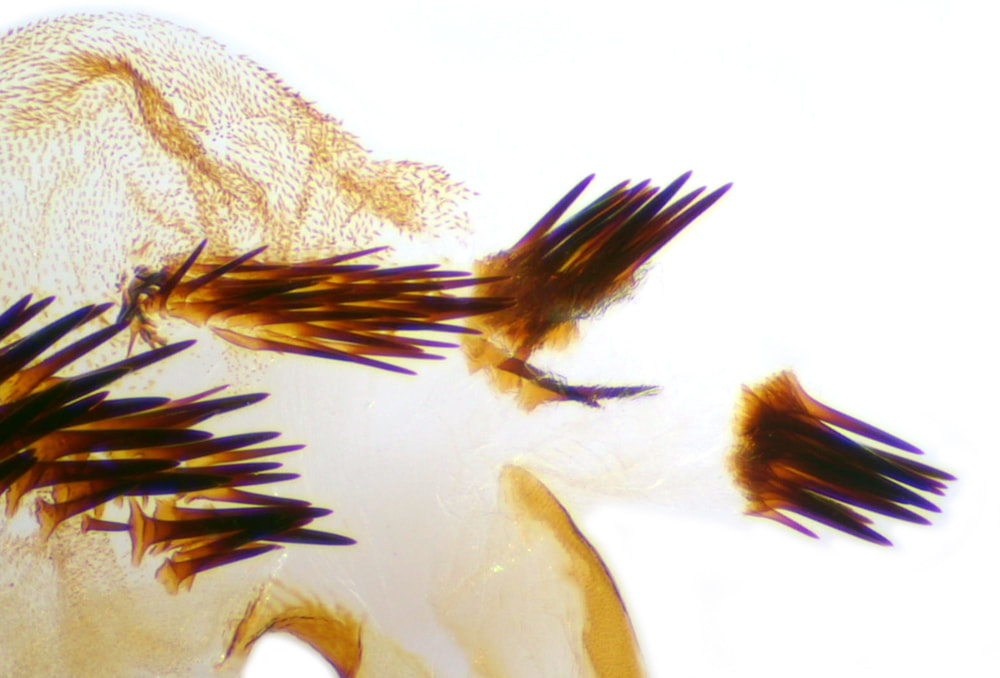