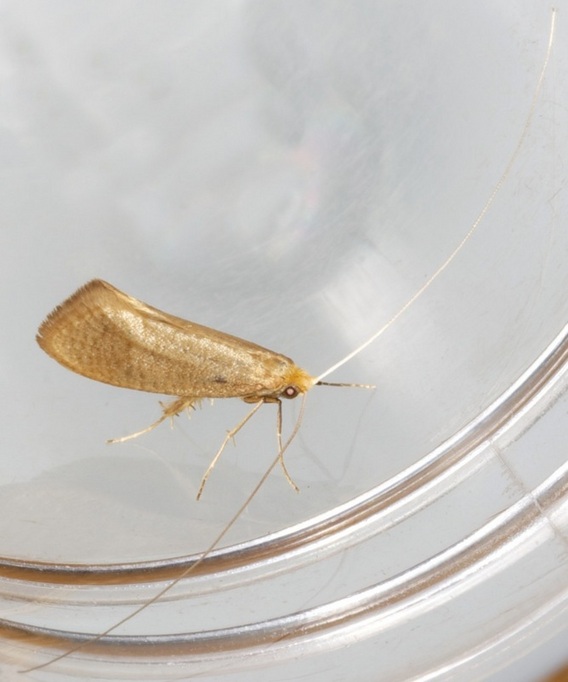 Nematopogon swammerdamella §1 male
ID: Of the 5 British Nematopogon species only N.swammerdamella is compatable with the size of specimen §1, all other species being smaller
Key: Hindwing narrow scales widely distributed; fw pale ochreous (not greyish ochreous); ws 17-21mm > N.swammerdamella
The male hindwing has uniformly narrow scales, the female has broader scales at apex.
Male genitalia: N.scwarziellus/pilella/metaxella illustrated in MBGBI1, N.swammerdamella/schwarziellus/metaxella at www.dissectiongroup.co.uk - not described
As in other Adelidae, Nematopogon species have a large shield-shaped vinculum - possibly the shape of the vinculum is different and distinctive between species but the shape of the vinculum of N.schwarziellus as drawn in MBGBI1 is different to the dissection group image of the same species; and the shape of the vinculum in the image of N.swammerdamella at dissection group differs from that of my specimen §1. These differences may result from flattening after application of a cover slip in preparing a microscope slide.
Genuine differences occur in the architecture of the apex of the valvae and in the the comb of bristles along its ventral border. N.schwarziellus has a small spine at the apex of the valva, absent in all other species. N.metaxella & pilella have a rounded apex to the valvae and in N.swammerdamella the apex comes to a point. N.schwarziellus/pilella/metaxella all have a long comb of bristles along the ventral border of the valva terminating distally close to the apex of the valva (in N.metaxella this comb appears to have a small interruption halfway in the image at dissection group, not shown in illustration in MBGBI1). In N.schwarziellus there is an additional short comb of bristles near the base of the ventral edge of the valva (absent in N.metaxella & pilella). N.swammerdamella has three relatively short combs of bristles the most distal of which terminates some distance from the apex of the valva.
I have no material or images relating to N.magna and do not know how it differs from the other four species - but as it only occurs in North Scotland I will await material from there before worrying too much about that.
<
> 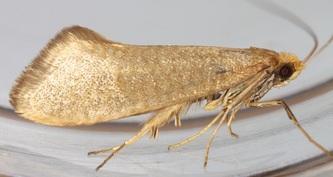 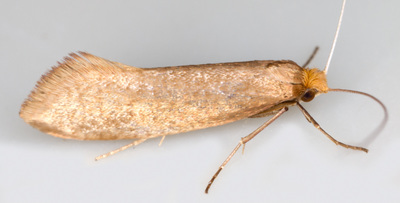 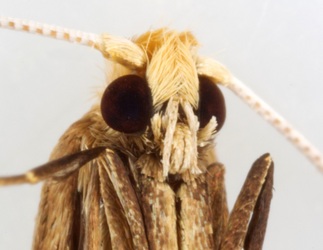 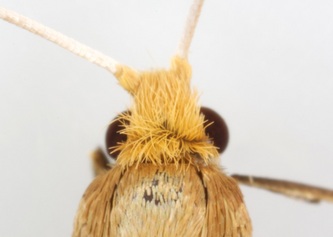 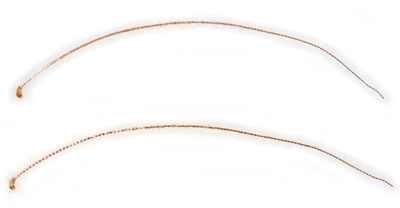 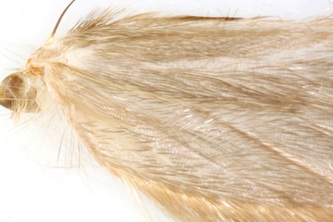 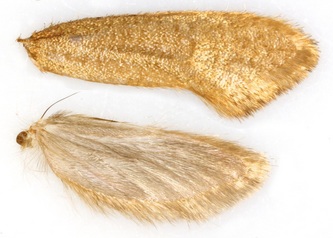 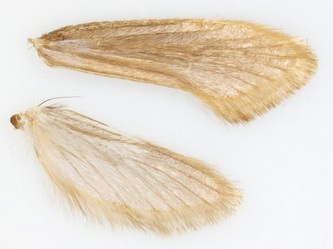 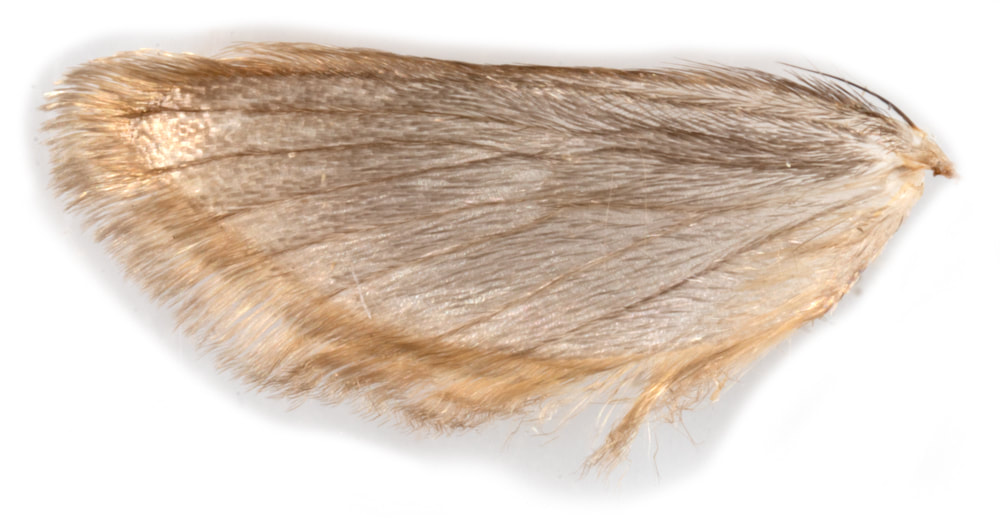 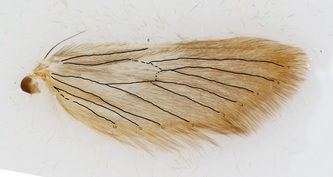 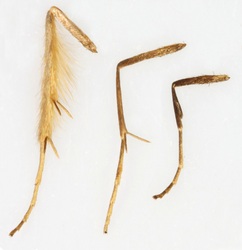 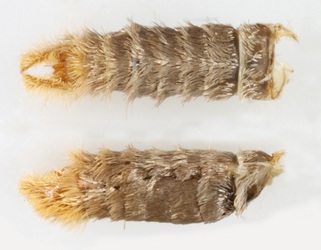 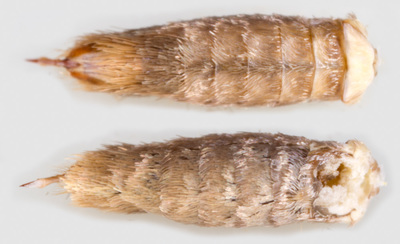 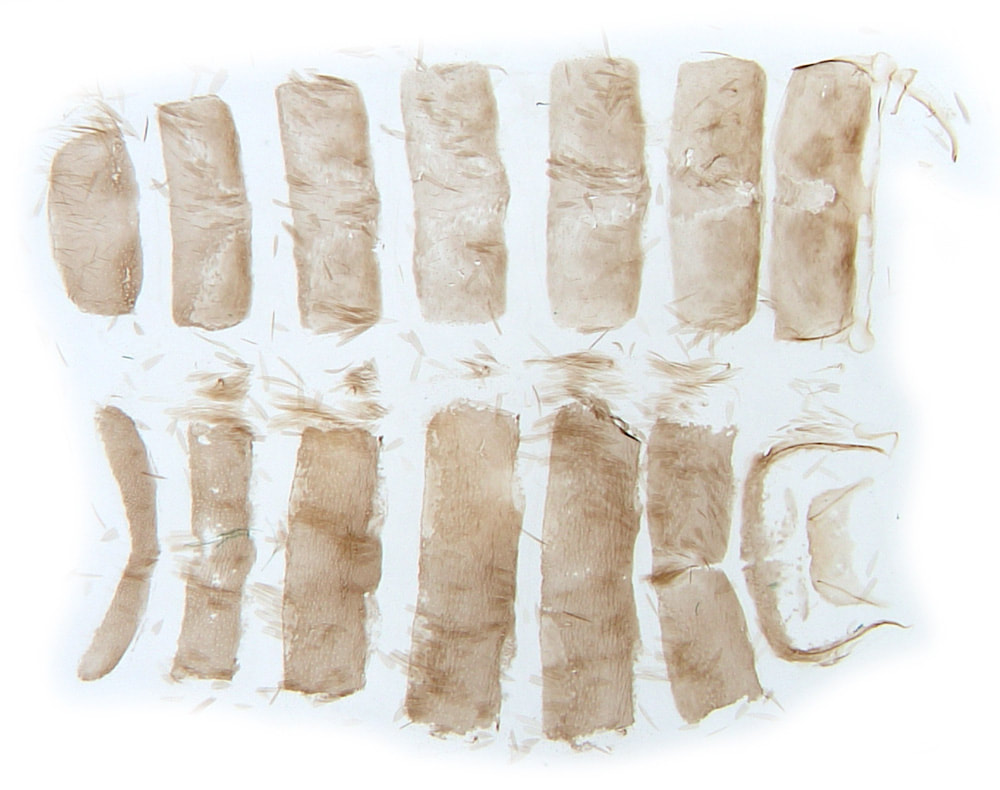 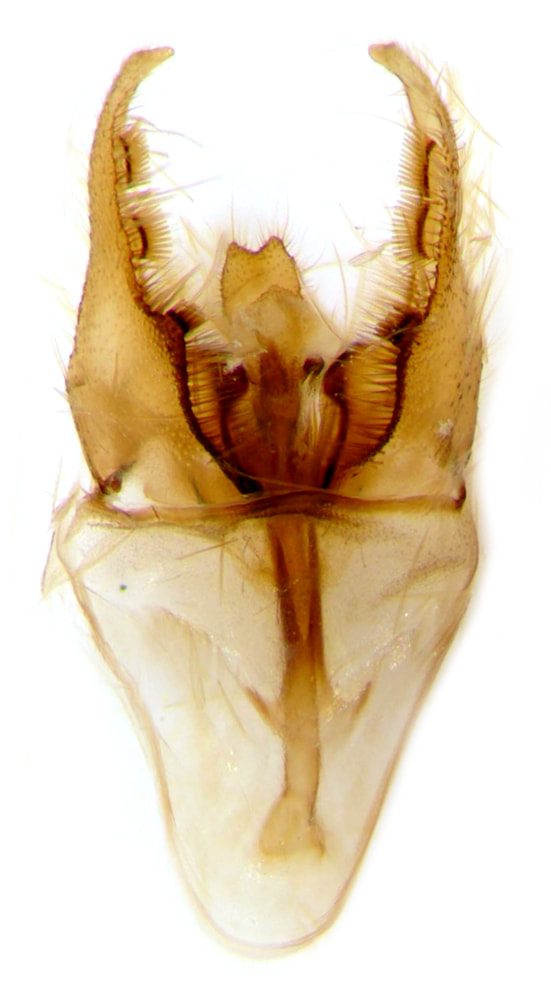 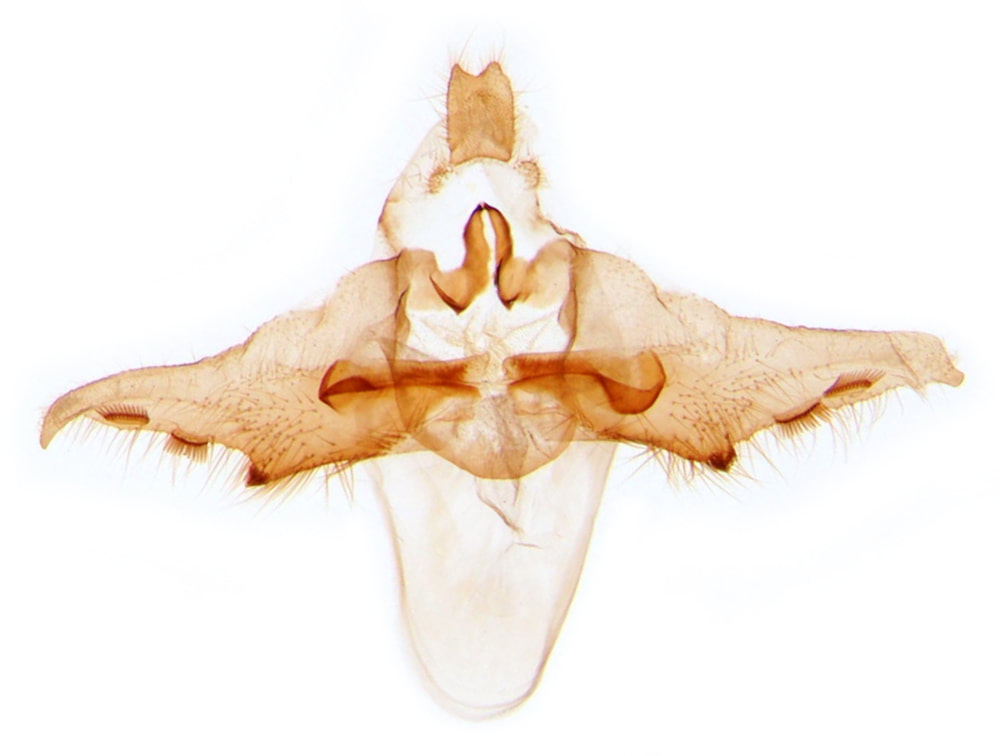 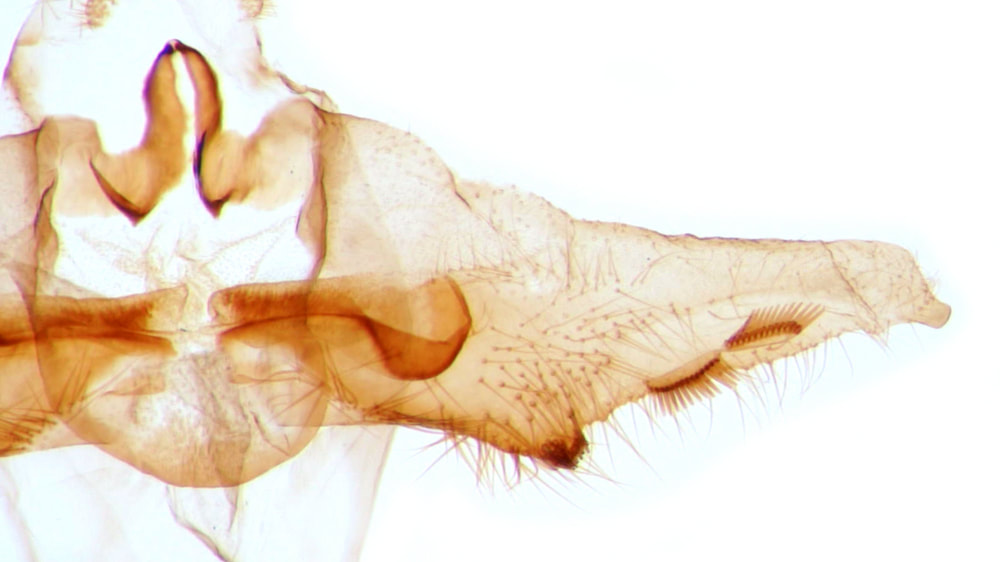 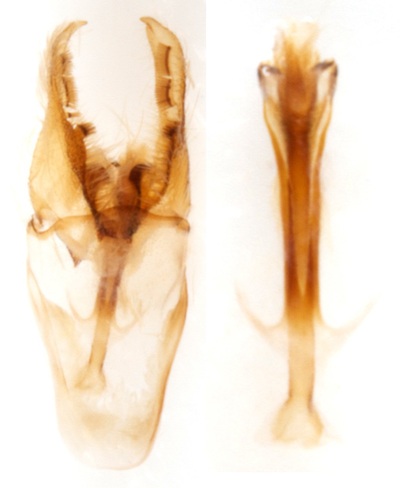 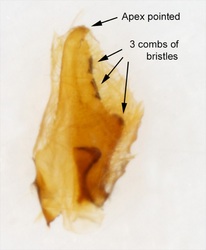 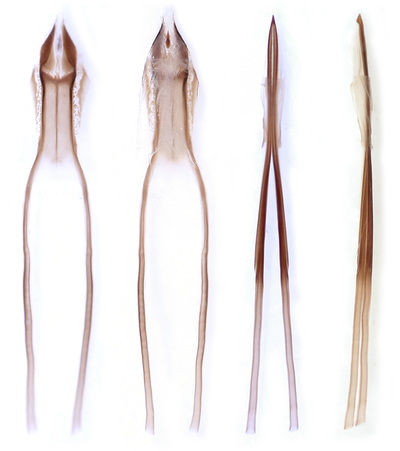 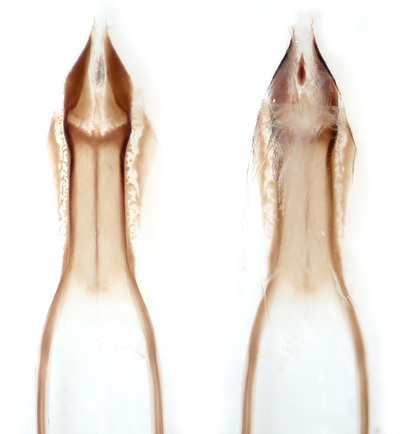