ws: 8-12mm; Jul-Sep; only found in the open in Isles of Scilly, confined to cellars and warehouses elsewhere in UK
Note that the two specimens I have obtained were found mid-October. 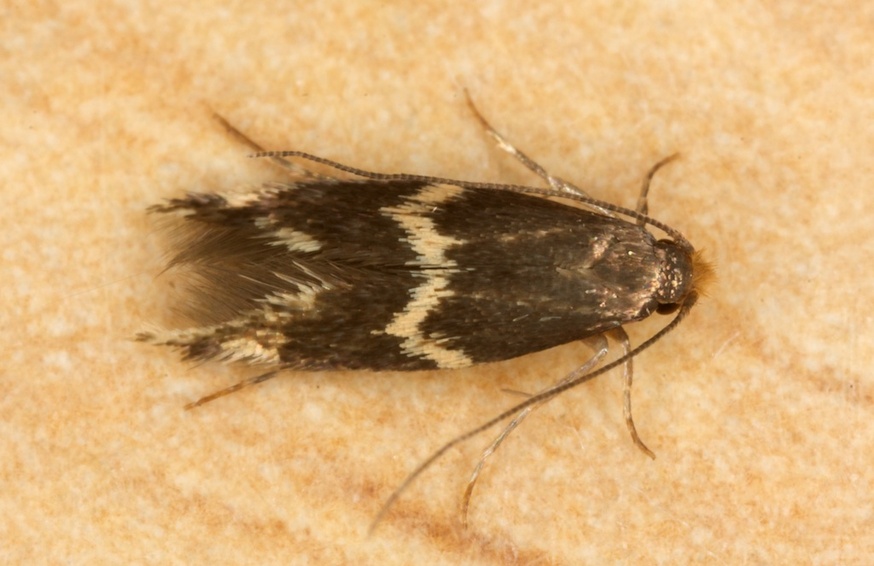 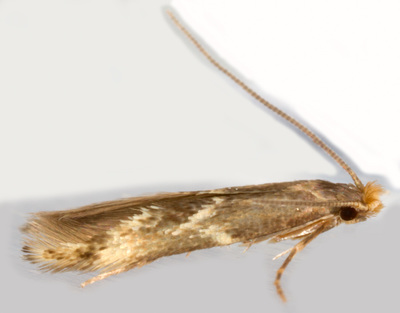 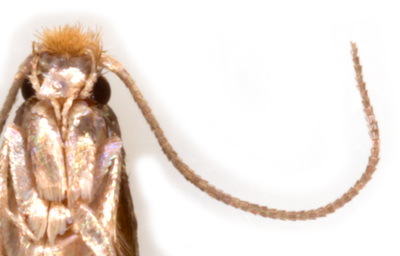 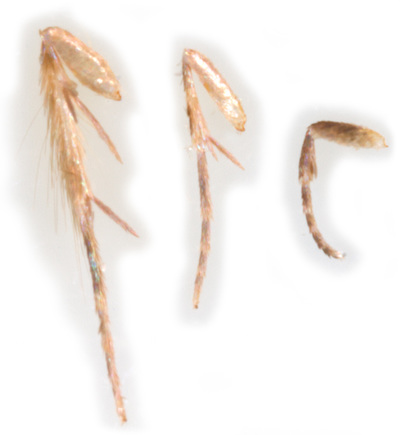 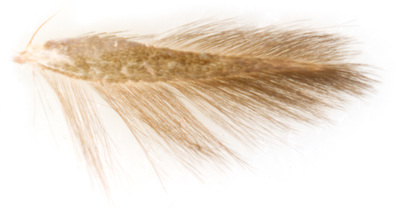 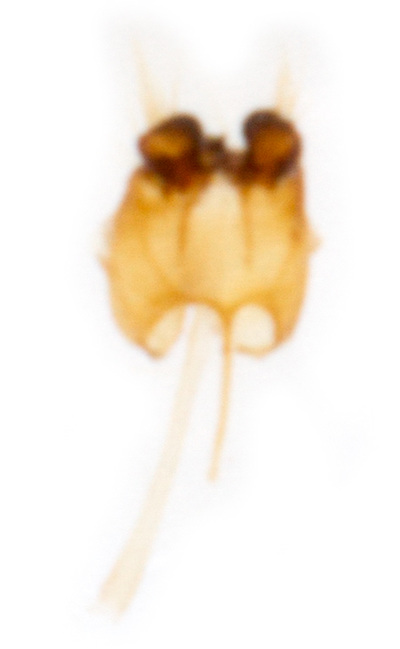 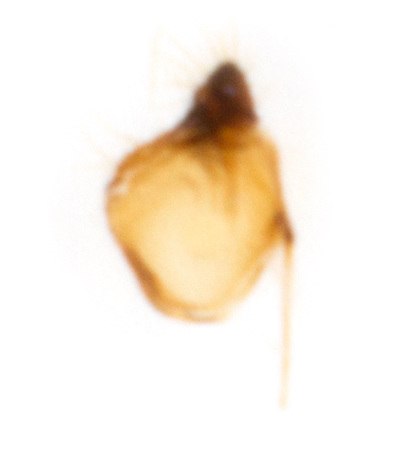 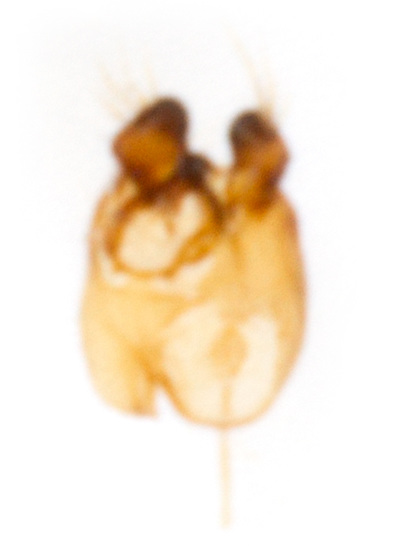 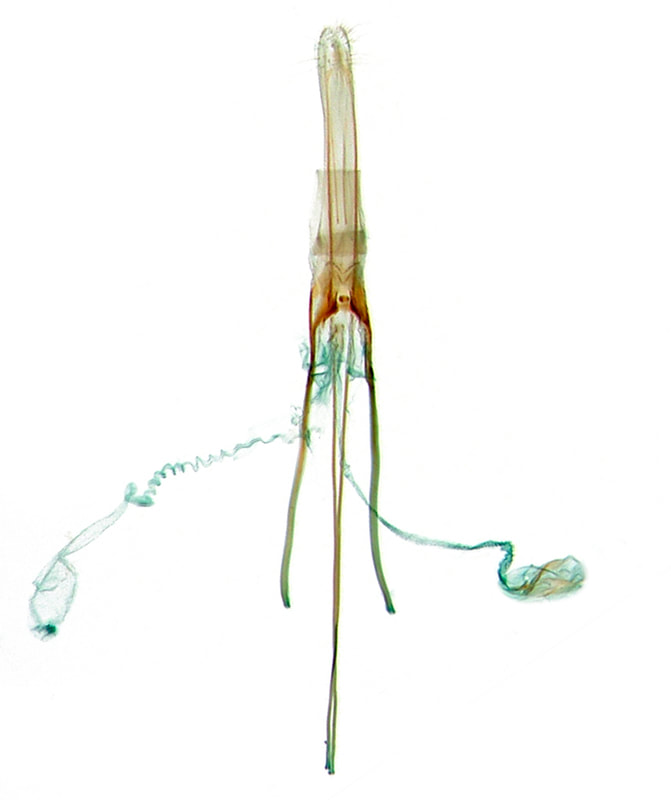 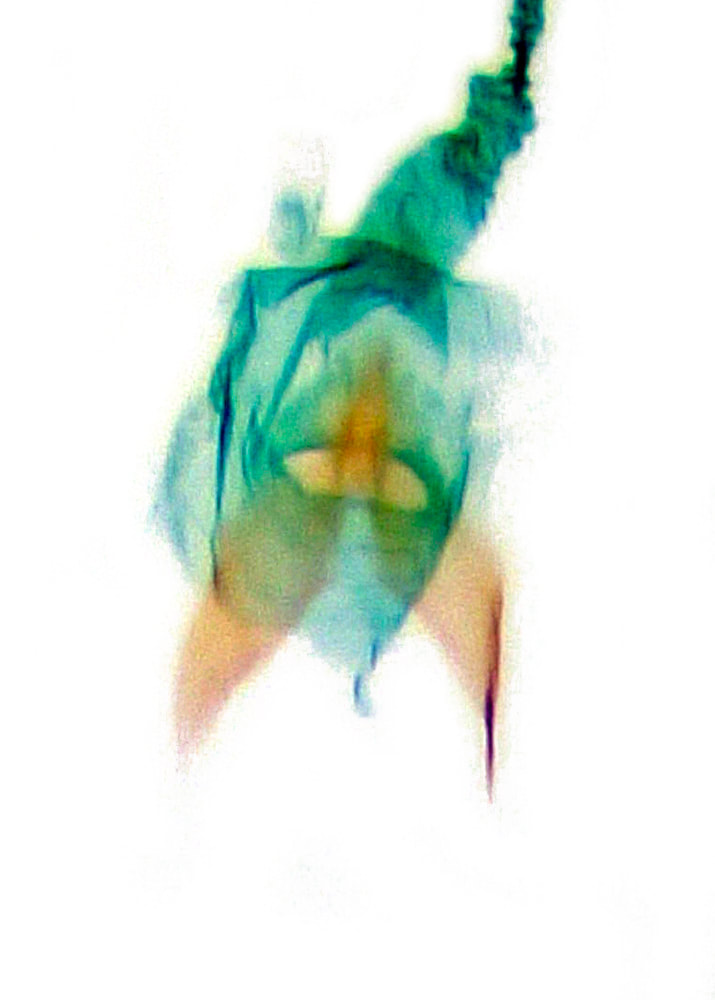 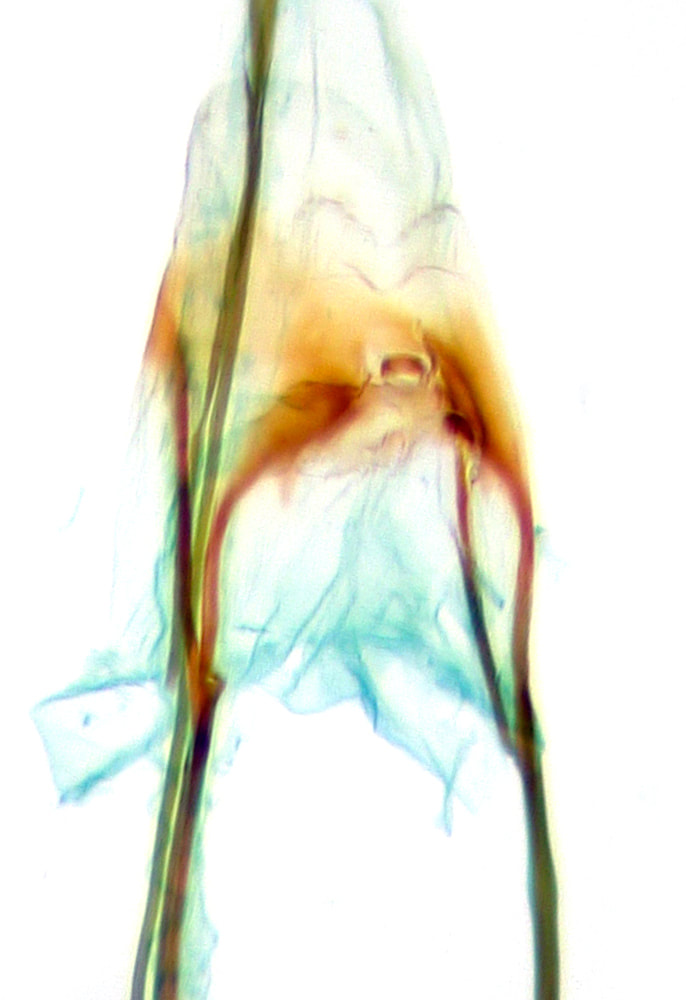 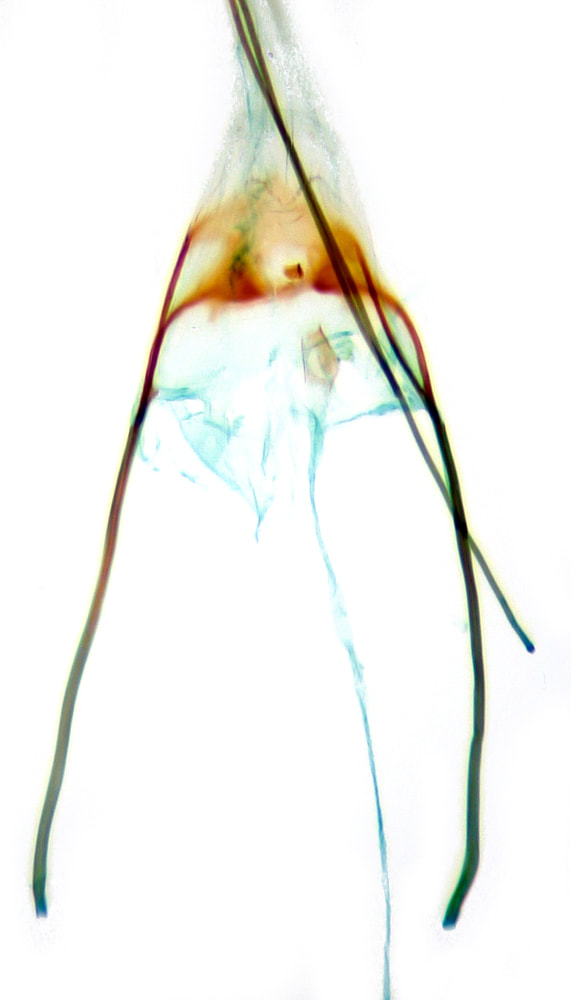