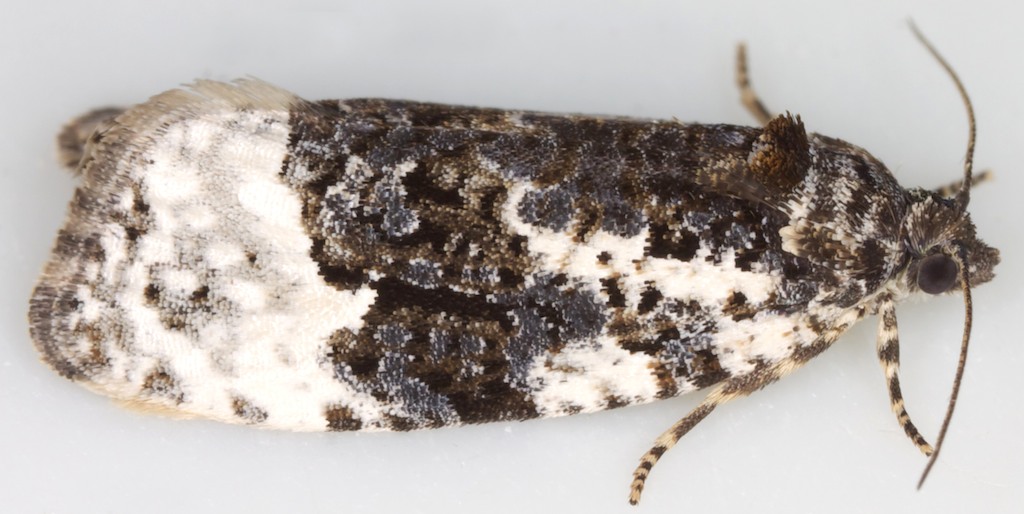 ID: Characterised by the pattern of white streaks in the basal area and the comparatively clear white apical area of the forewing. Clifton & Wheeler give the basal pattern as "a thick white streak .... extending onto the costa"; BTM states "...basal patch interrupted medially by an incursion of ground colour...". Neither of these descriptions seems quite accurate. The basal patch is interrupted medially by a broad longitudinal streak of white ground colour; two broad white blotches appear along the basal portion of the costa, these blotches are separated by some mottled dark grey colour of the basal patch (and presumably this represents the costal portion of the sub-basal fascia), the more proximal of these two white blotches is more or less coalescent with the basal end of the white median streak. Other Apotomis species are somewhat similar, but none posses these strong white basal markings. A.betuletana shows a weak medial basal pale streak but no pale costal markings; A.sororculana shows a much weaker version of the A.turbidana pattern and has a black apex.
<
> 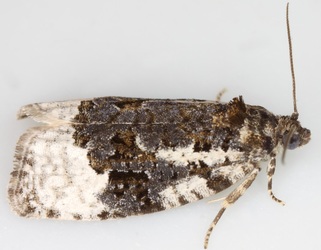 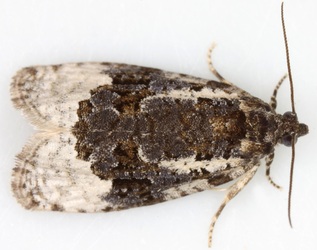 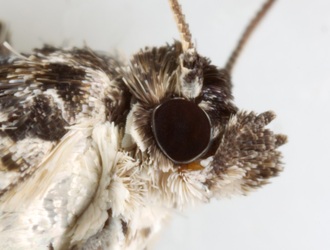 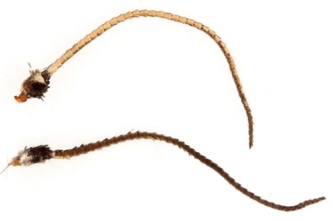 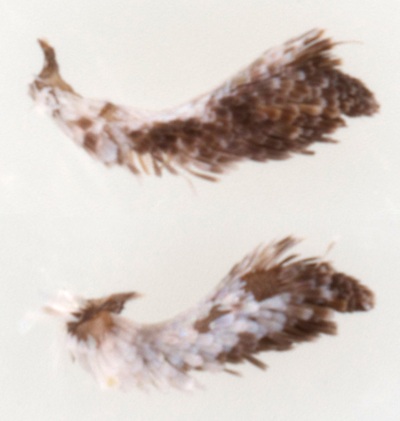 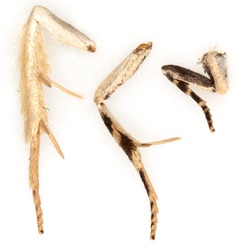 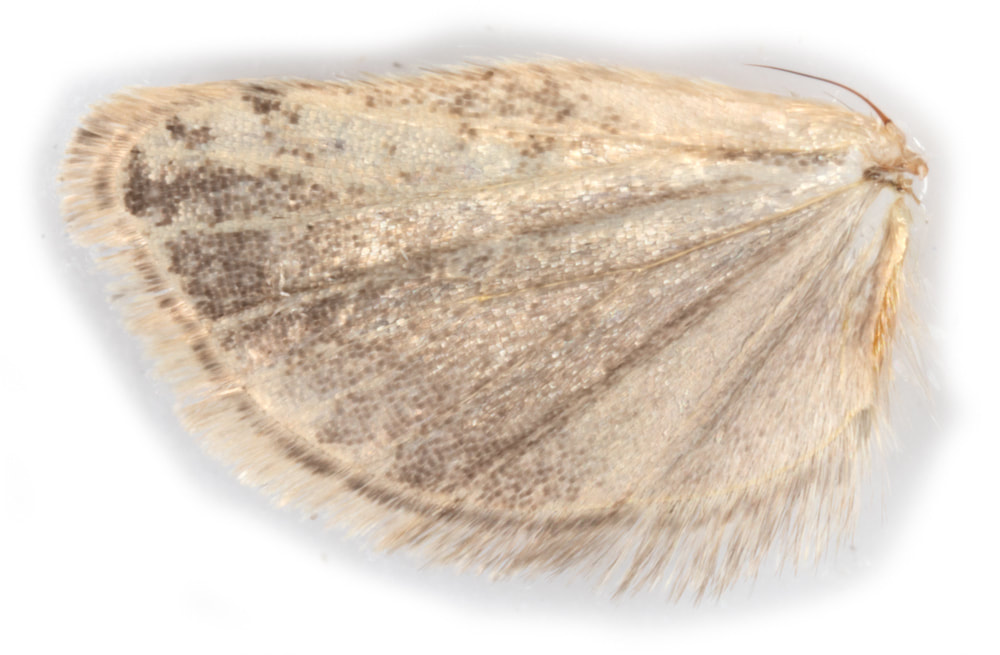 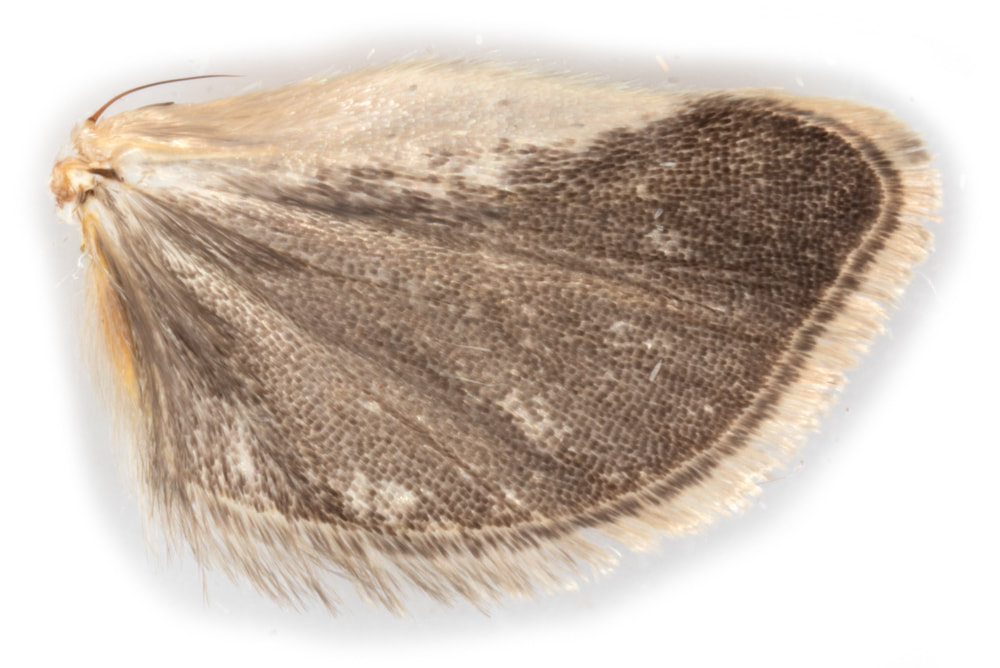 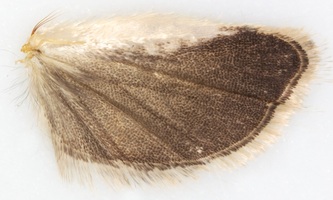 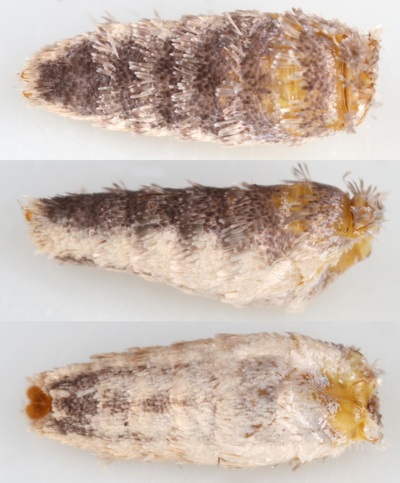 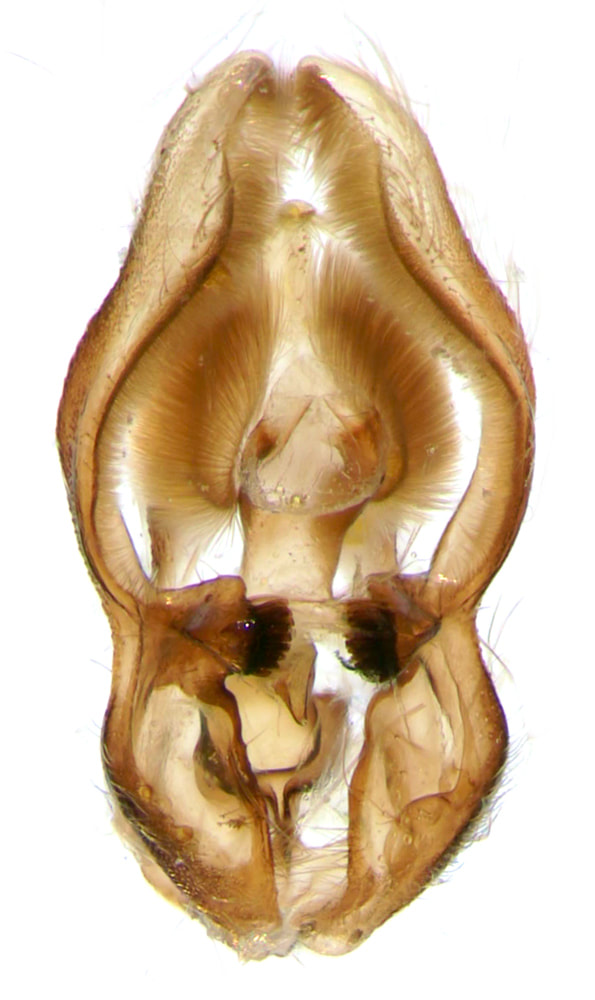 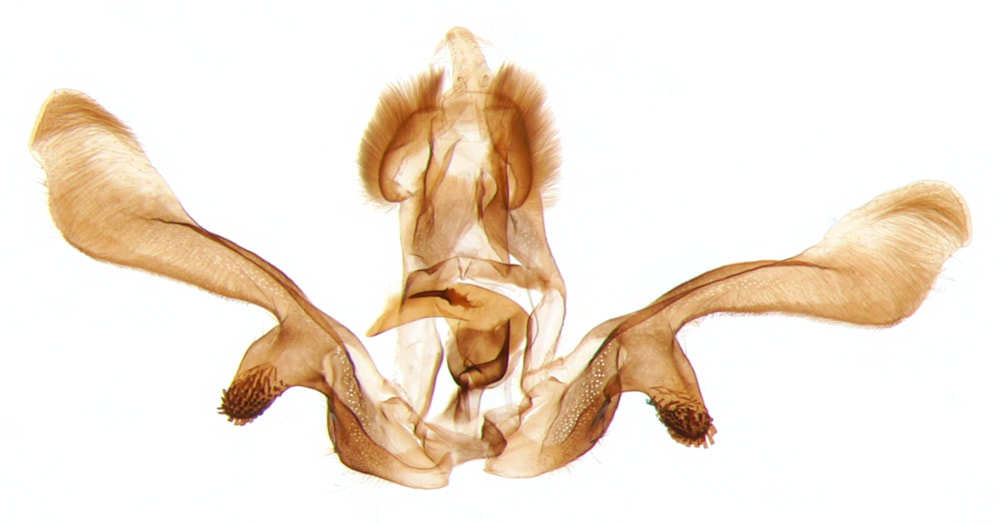 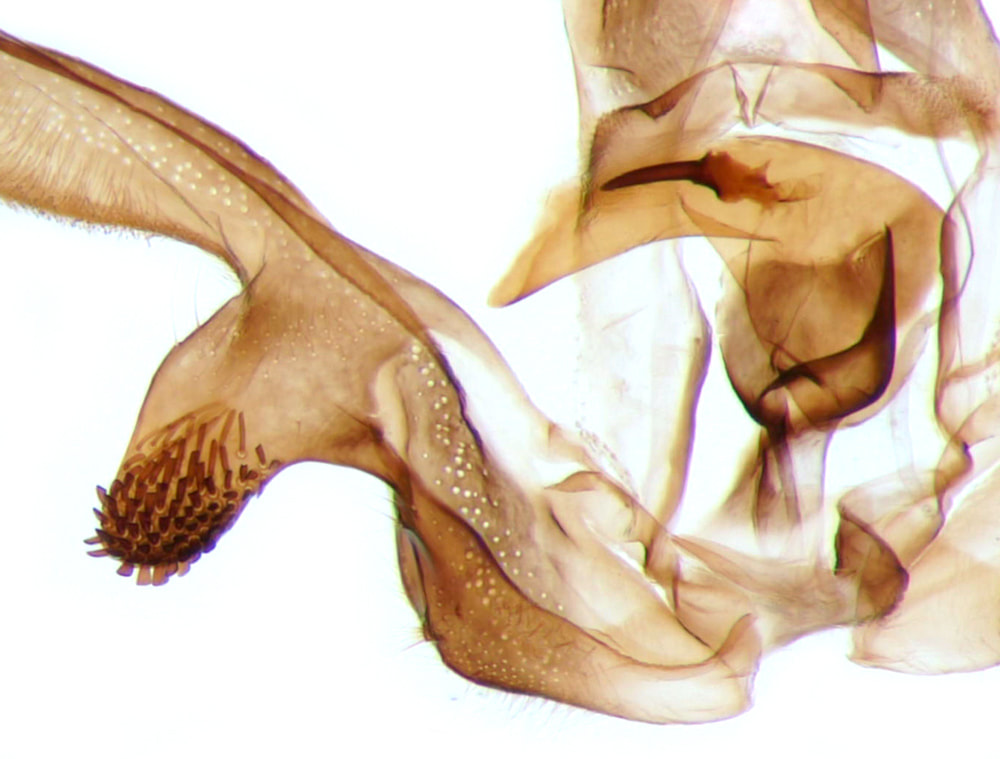 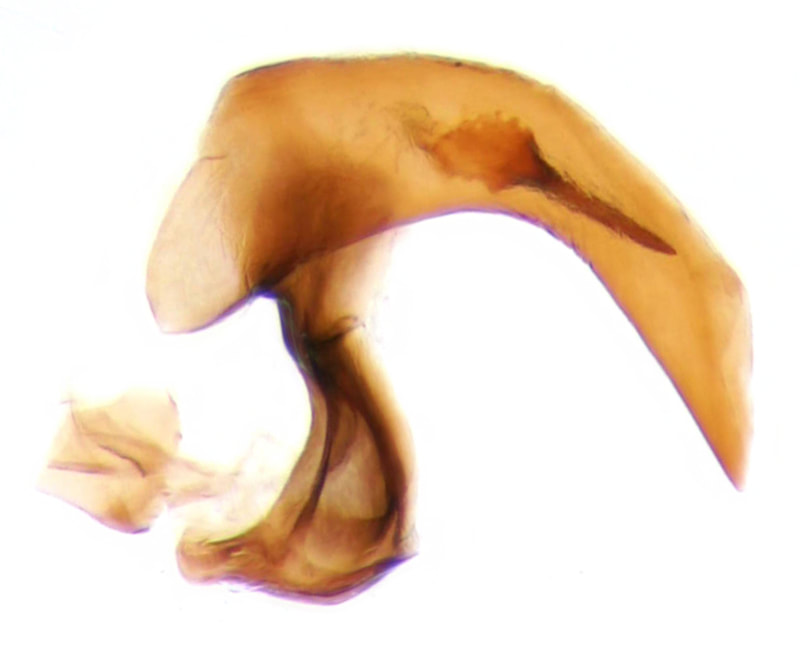 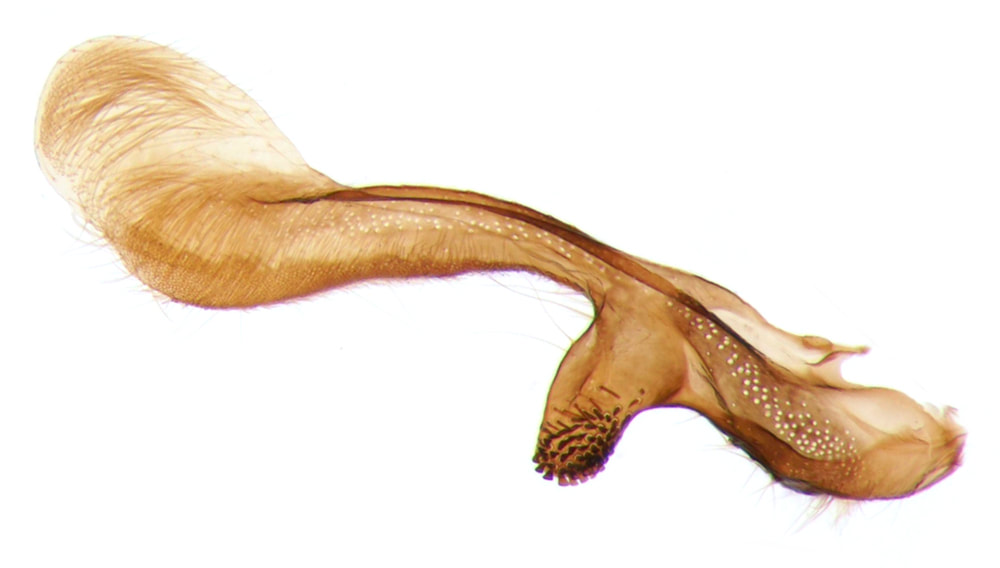 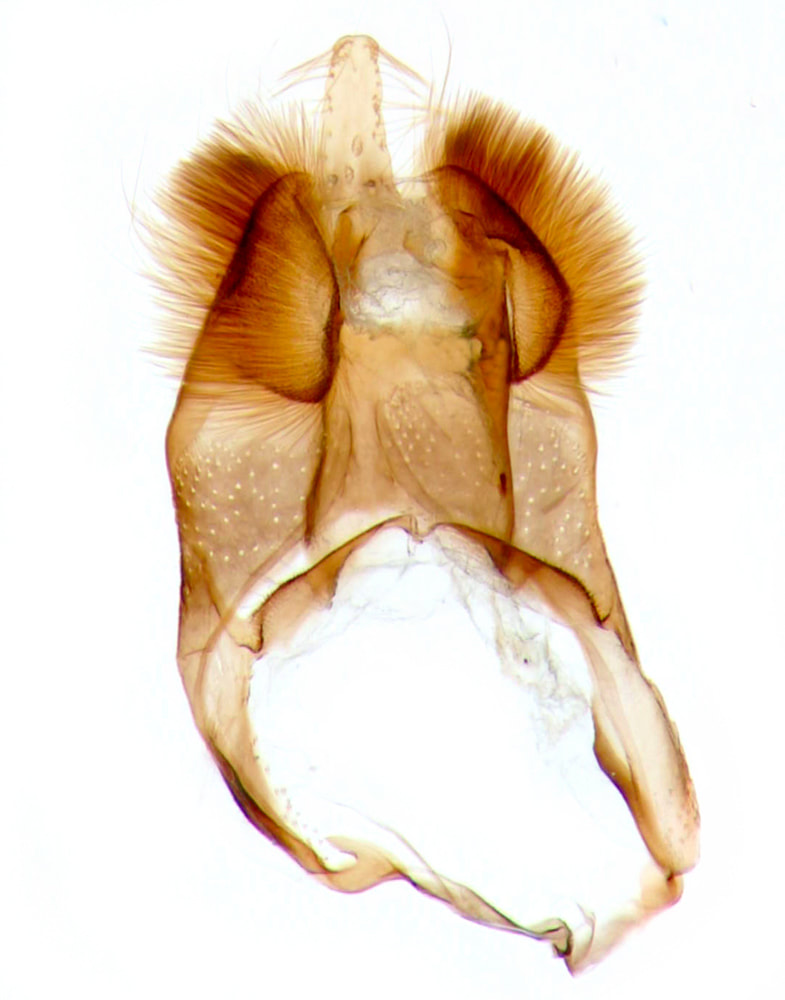 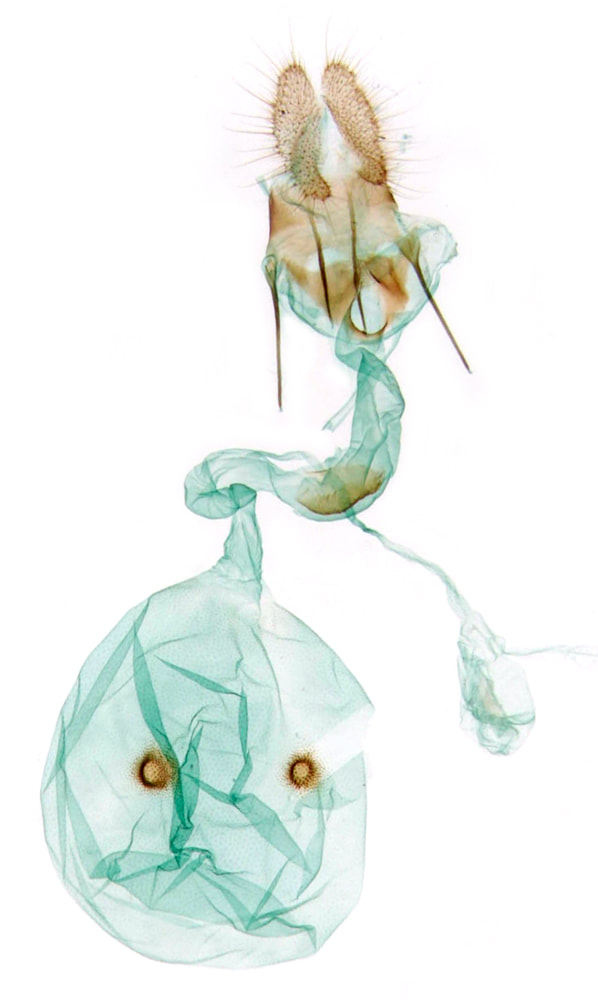 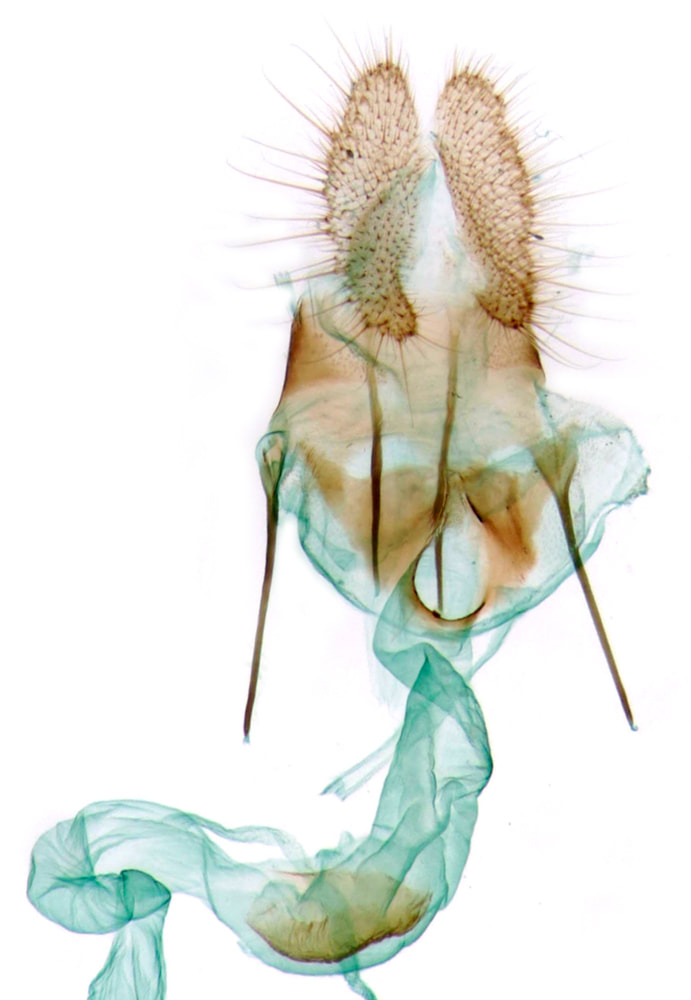 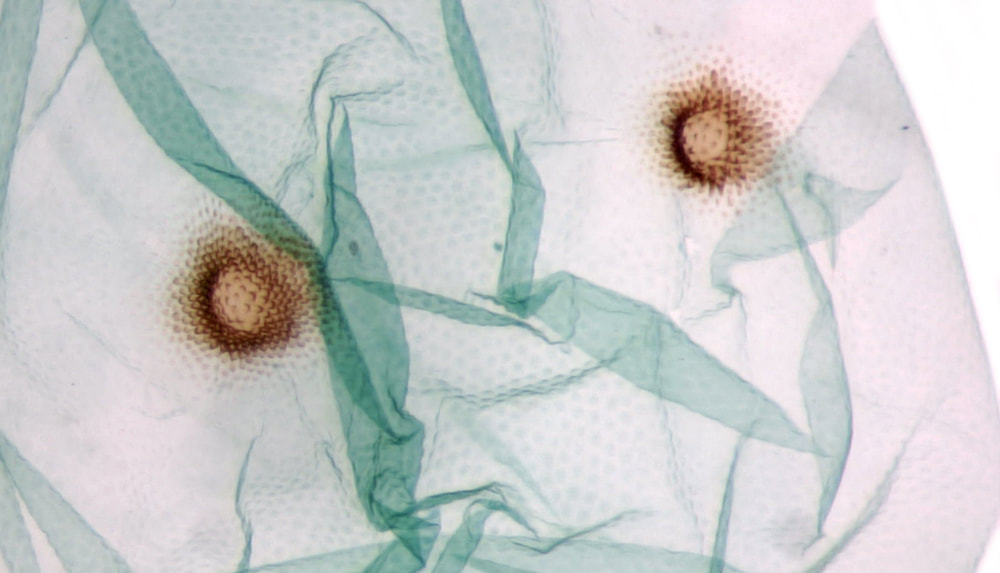