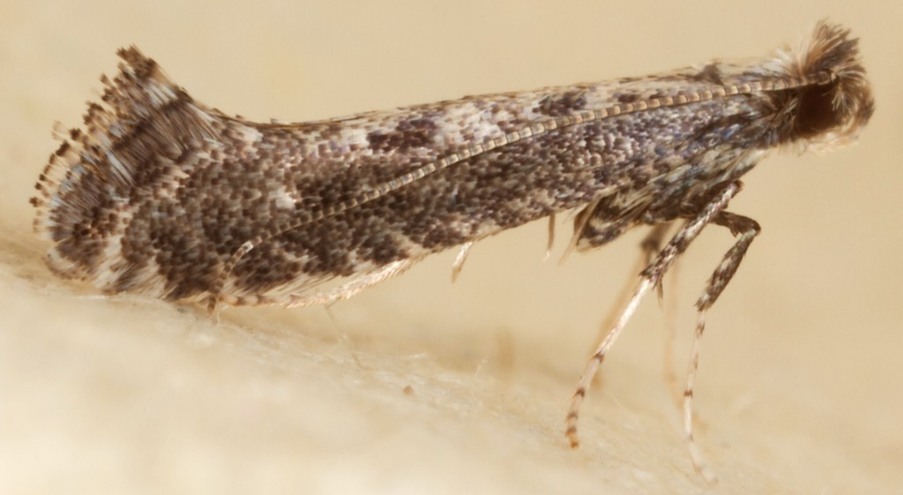 Parornix anglicella §3 male
ID: Key: head rough-haired; forewing whitish heavily irrorate fuscous, without a strongly contrasting white pattern, without a subcostal white streak from base to 1/3, and not tinged ochreous; terminal cilia not white-tipped; this leaves 6 species that really need genital examination to confirm ID.
If we were to use the key in MBGBI2 for §1we need to determine that S3 of the labial palp has a complete dark band (clearly visible in specimen §2 but not §1); that the forewing is pale fuscous rather than grey (I have difficulty making this distinction) and that on the forewing underside the pale line in the terminal cilia does not reach the subapical costal strigula (this is shown in images below for §3, ID confirmed by genital dissection).
The genitalia of the 5 remaining species are figured but not described in MBGBI2. The following descriptions are therefore propositional.
Male genitalia: (see Parornix for more details)
1. Sclerotised portion of vesica shorter than the aedeagal sheath.
2. Saccus about as wide as long
3. Valva: a rounded right angle at junction of ventral and lateral margins, the ventral 2/3 of the lateral margin fairly straight and forms an angle with the dorsal 1/3 which is rounded
4. Juxta lobes short
Female genitalia:
P. torquillella differs from other Parornix species in having a poorly sclerotised sterigma and the ductus bursae is shorter than the bursa copulatrix. It is not clear whether the position of the blotchy signa in the bursa copulatrix has discriminatory significance. The figure in MBGBI2 shows 1 signum while the photo at Moth Dissection shows 2.
The 4 Parornix species show well-sclerotised sterigma and the ductus bursae is at least as long as the bursa copulatrix.
The ductus bursae has a twist at 2/3 from the ostium bursae in P.devoniella and P.scoticella, is straight and broad in P.anglicella and is narrow, relatively long and may have a twist at 1/4 in P.finitimella. The sterigma lamella ante-vaginalis in P.anglicella appears to have a small bow-tie shape with a smoothly curved upper (posterior) margin and a notched lower margin. In P.devoniella the sterigma appears in the form of a triangular plate broadest at the lower (anterior) margin. The shape and sclerotisation of the sterigma is not clearly drawn for the P.scoticella or P.finitimella. The apophyses anteriores and posterioires are longer in P.devoniella than in the other 3 species extending well below the lower margin of the sterigma. Based on the shape of the sterigma and the ductus bursae this specimen must therefore be P.anglicella. 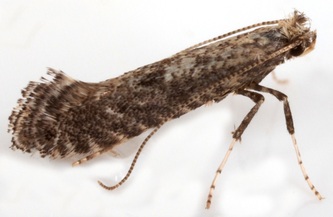 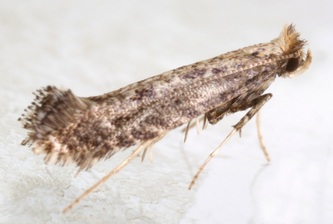 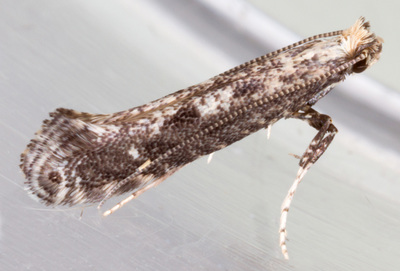 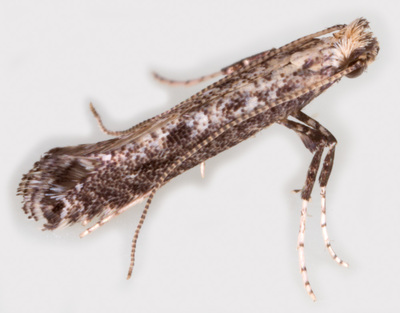 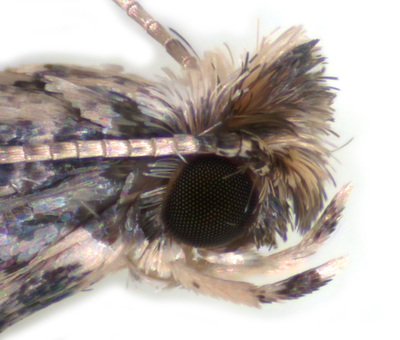 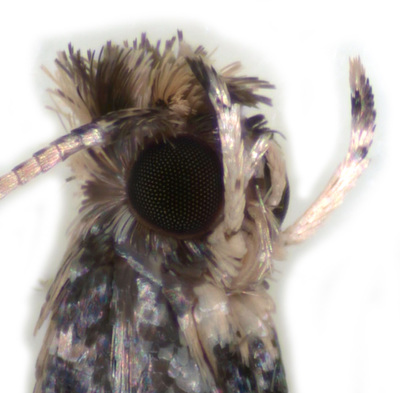 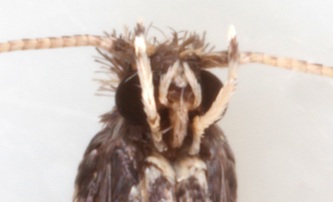 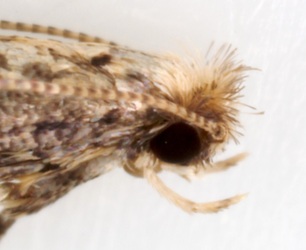 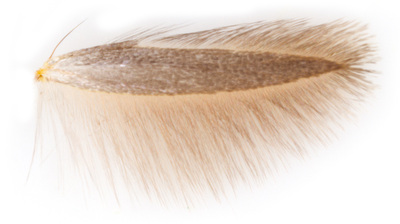 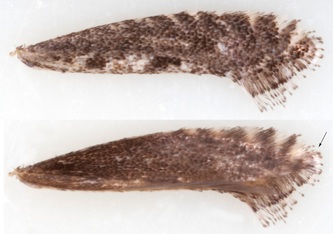 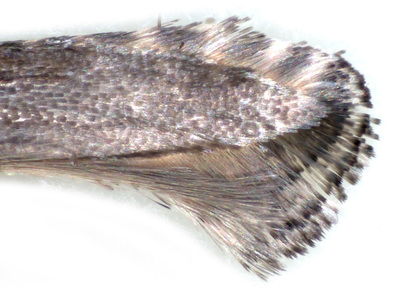 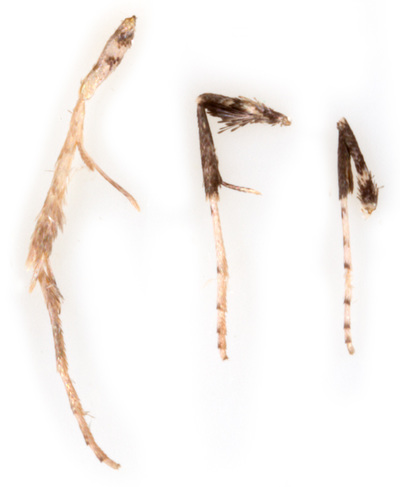 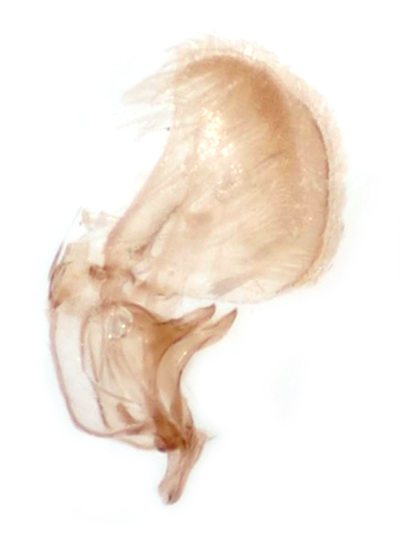 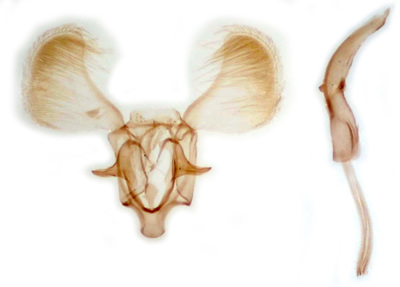 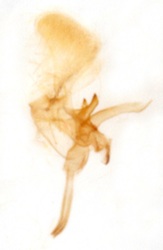 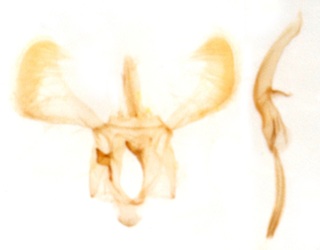 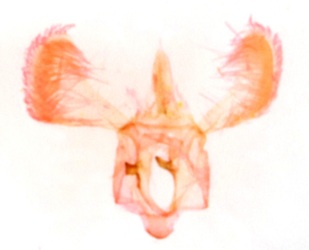 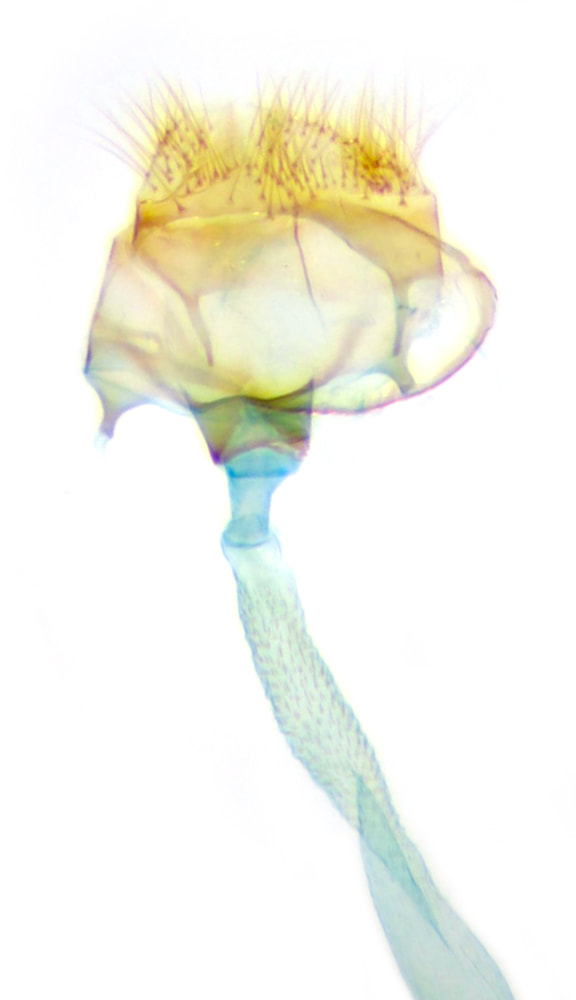 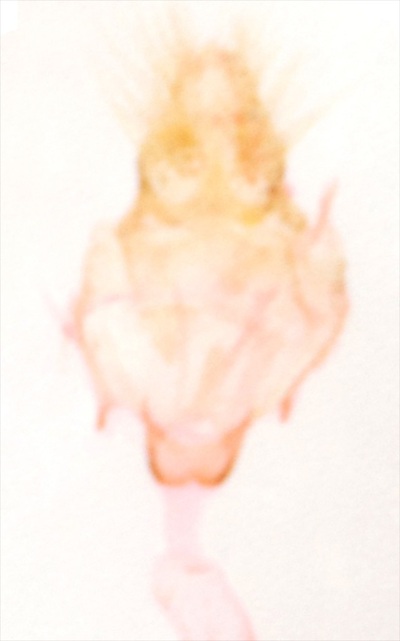 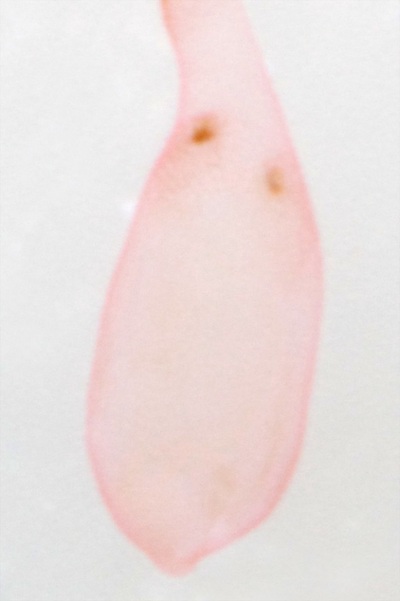