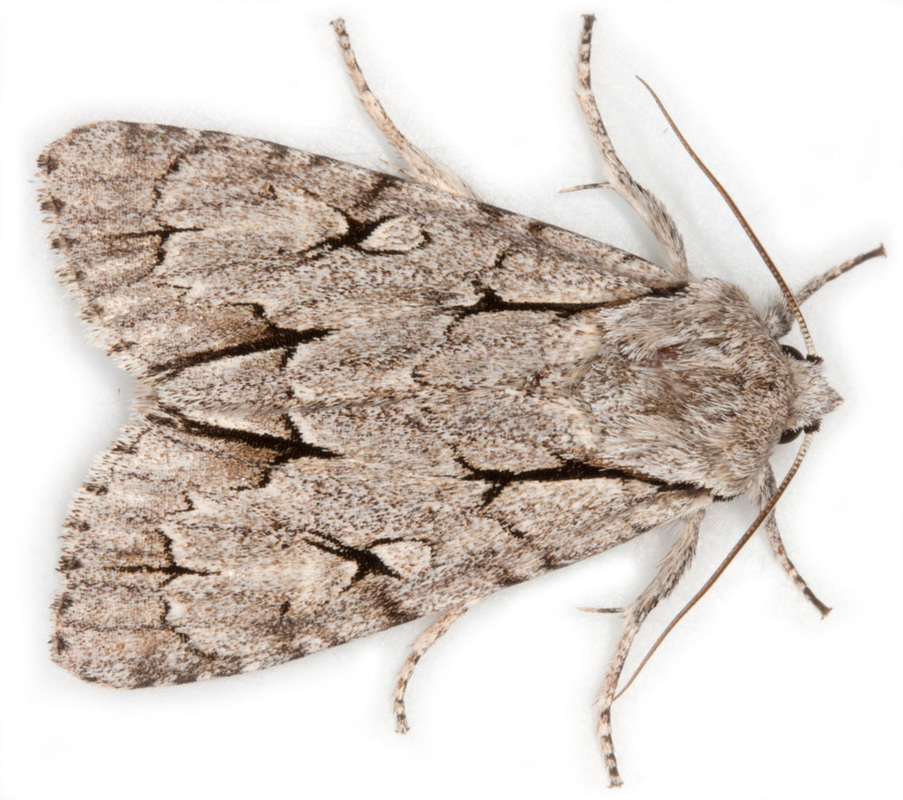 Acronicta psi (Grey Dagger) §3 male
ID: Indistinguishable on external features from A.tridens (Dark Dagger). Forewing ground colour ranges from pale to mid-grey; clear black markings include a long branched basal streak, a streak to the tornus, edging between oval and kidney marks.
Male genitalia: In A.tridens apex of the sacculus(?) is produced into a point while in A.psi it is blunt. In both species there are two subapical teeth; in A.tridens the produced apex makes a third tooth (‘tridens’ = ‘three teeth’).
Female genitalia: A.tridens has an appendix at the junction of the ductus bursae with the corpus bursae; this appendix is absent in A.psi.

Further information on separating these two species and on separating them from the very similar European species A.cuspis (Large Dagger) can be found at Difficult Species Guide and all three are illustrated in MBGBI10 p135. 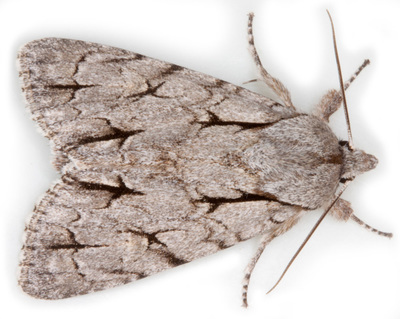 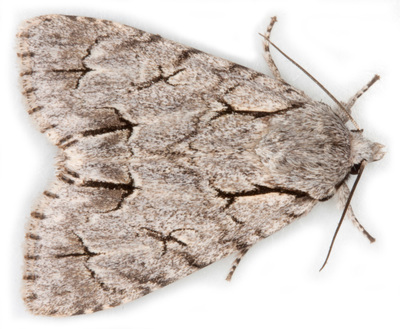 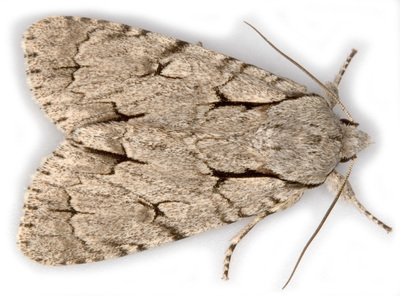 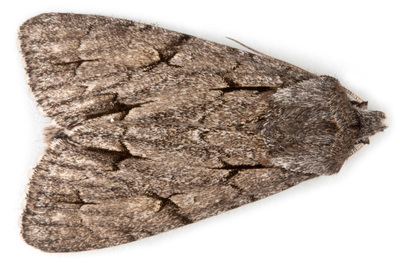 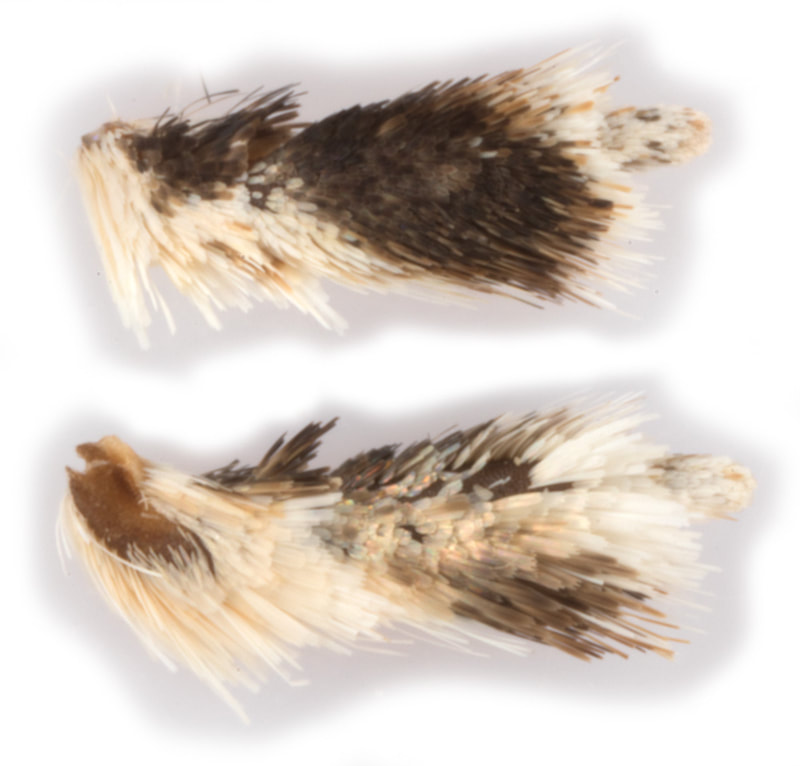 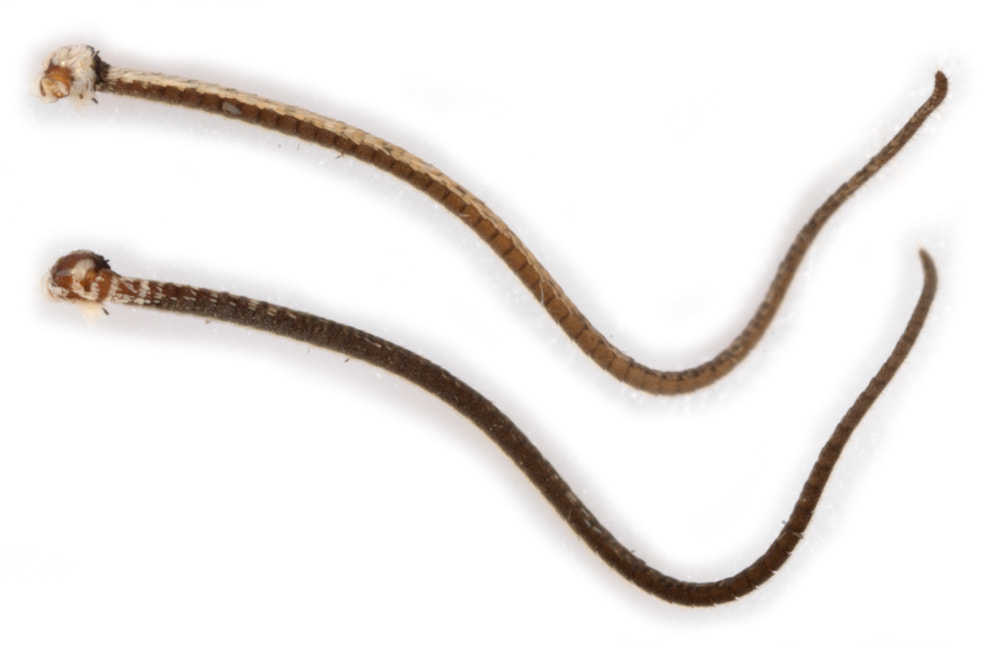 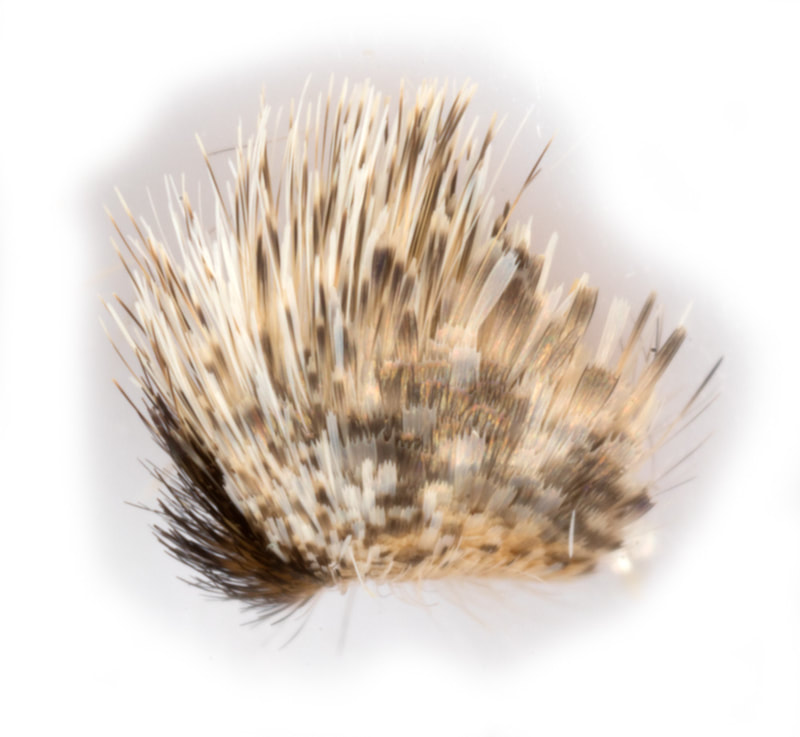 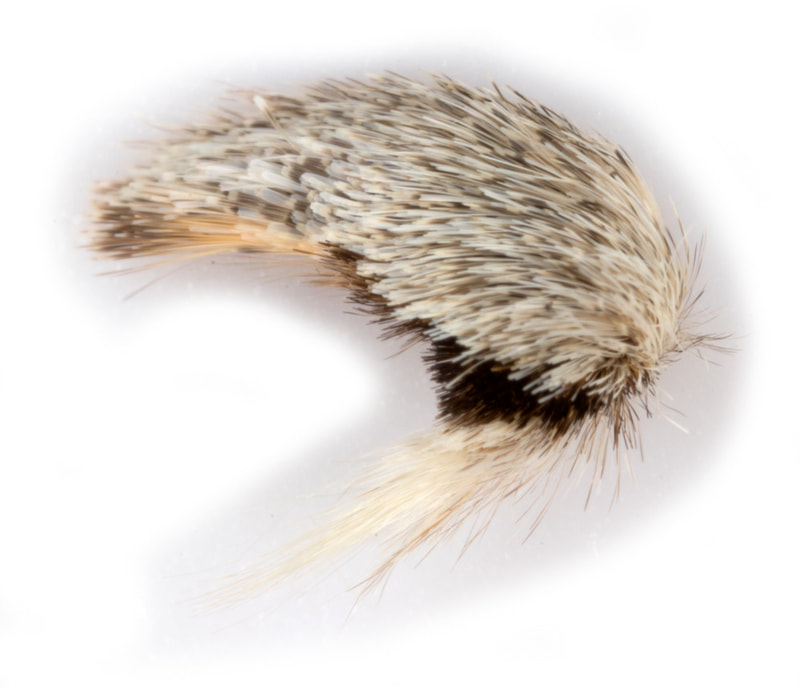 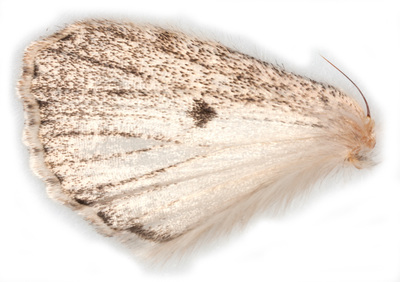 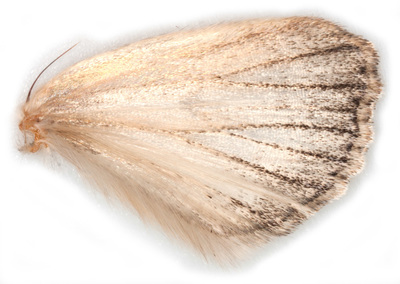 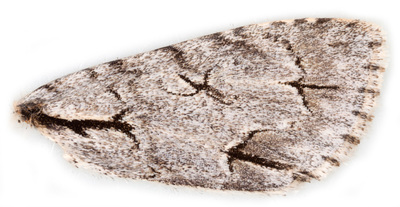 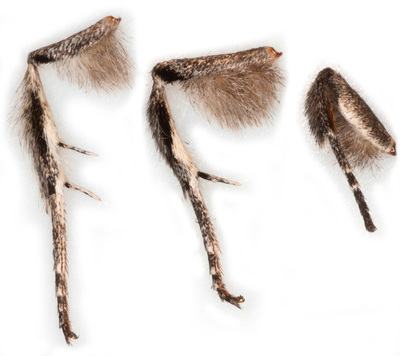 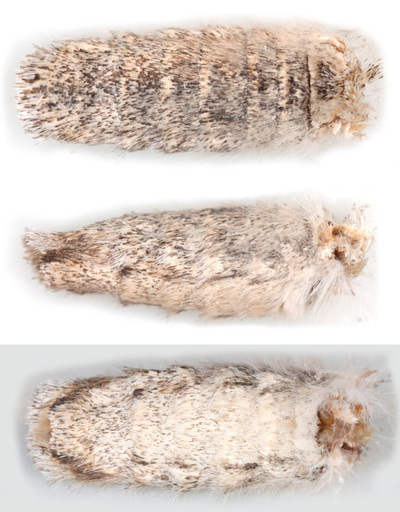 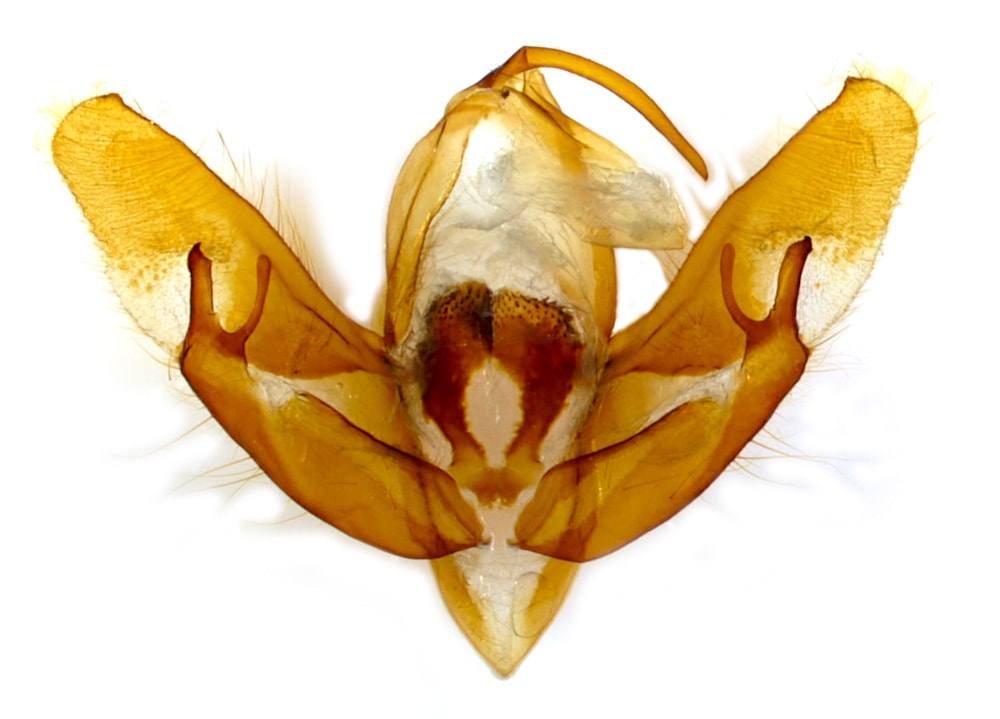 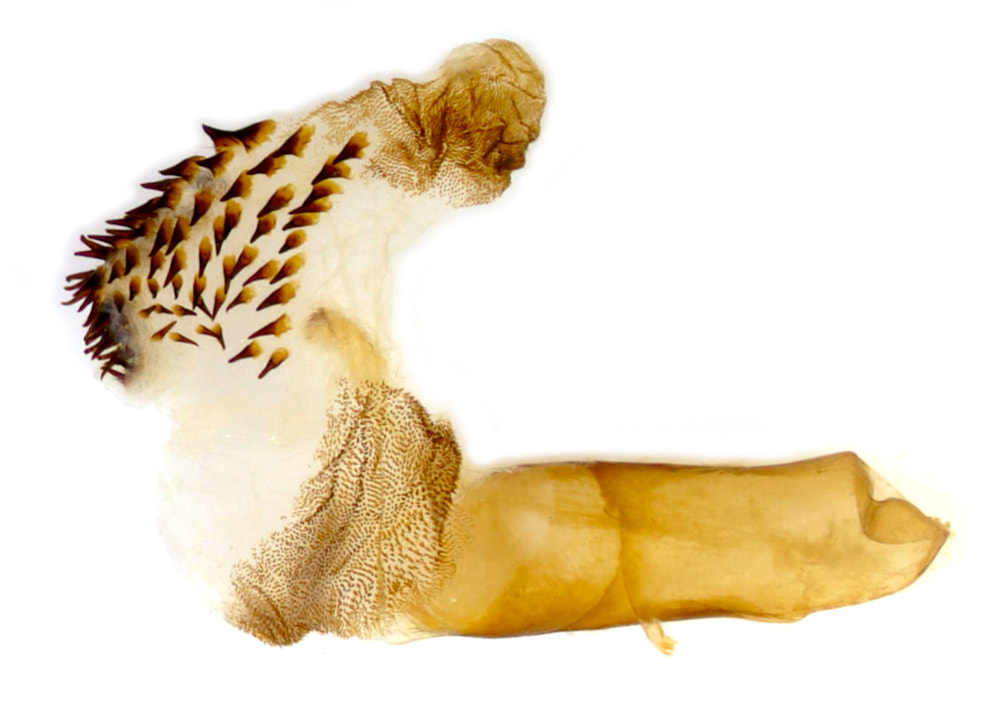 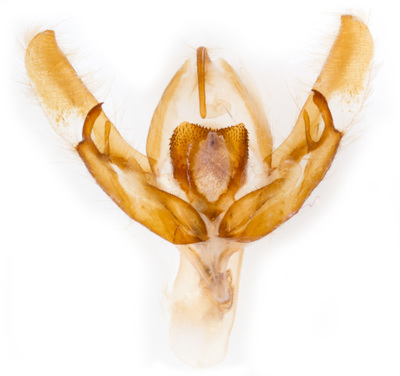 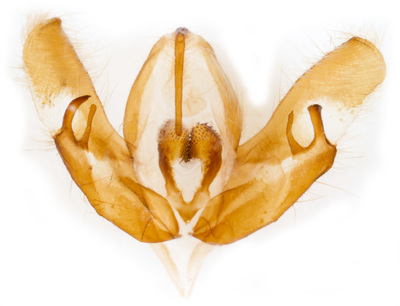 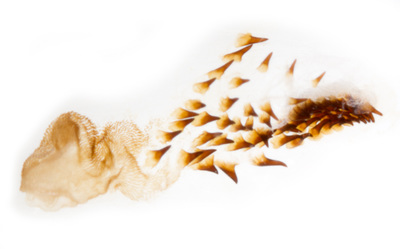