Coleophora anatipennella §1 male
ID: Forewing with ground colour white; antennal scape with a well-developed tuft  >  5 species
All these species have: head white; antenna white ringed ochreous/fuscous to apex; labial palp S2 with moderate tuft; thorax white; fw costa finely edged blackish-fuscous near base; legs white, hindleg tarsal segments ringed dark fuscous at base (whether the other legs have tarsal segments ringed fuscous is not mentioned in MBGBI3 for any species except palliatella where the midleg tarsal segments are also said to be ringed fuscous at base).

Any fuscous scales are found along the veins in ibipenella, palliatella and betulella, but are scattered in anatipennella and albidella.
C.anatipennella should be distinguishable by the presence of dark-tipped apical cilia as in specimen §1, but this feature seems less apparent with wear as in specimen §2 (assuming it is correctly identified). Habitat preference for anatipennella is blackthorn scrub especially near the sea - which clearly fits Foulness better than the fens, bogs and damp woodland preferred by albidella. 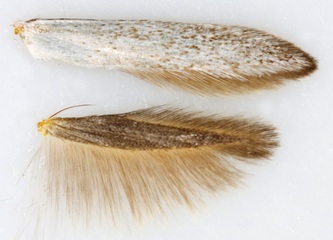 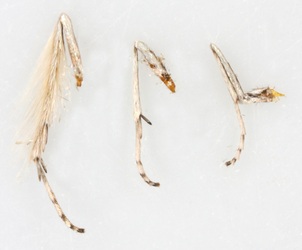 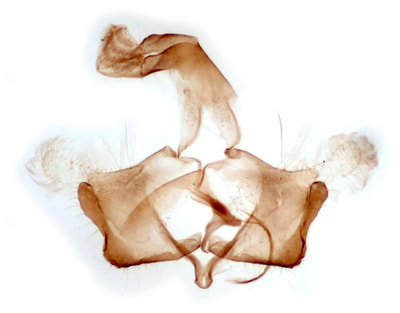 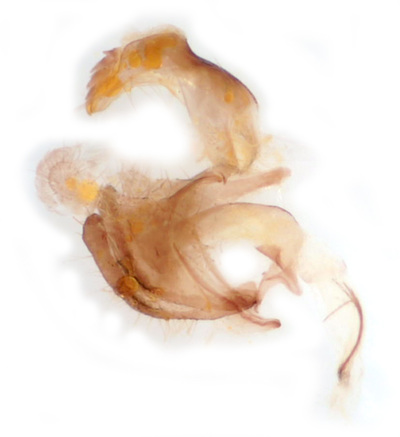 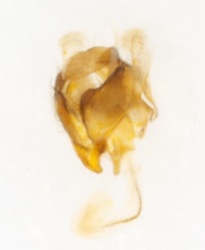 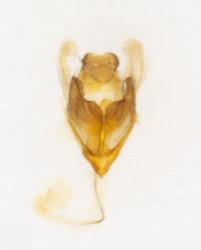 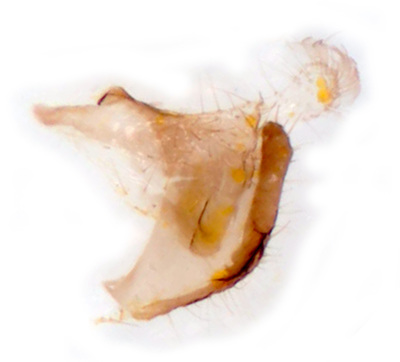 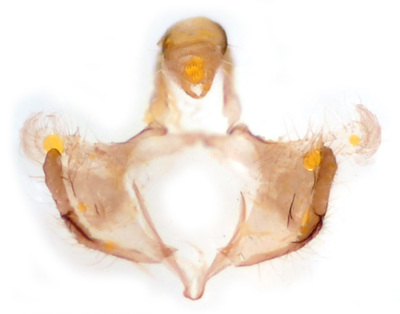 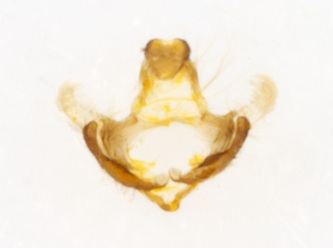 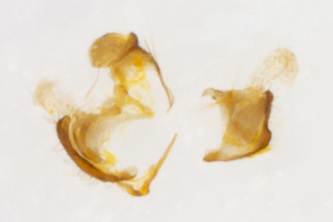 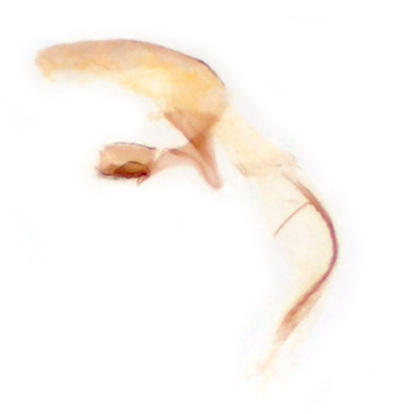 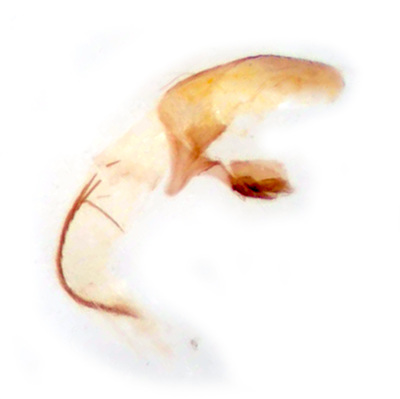 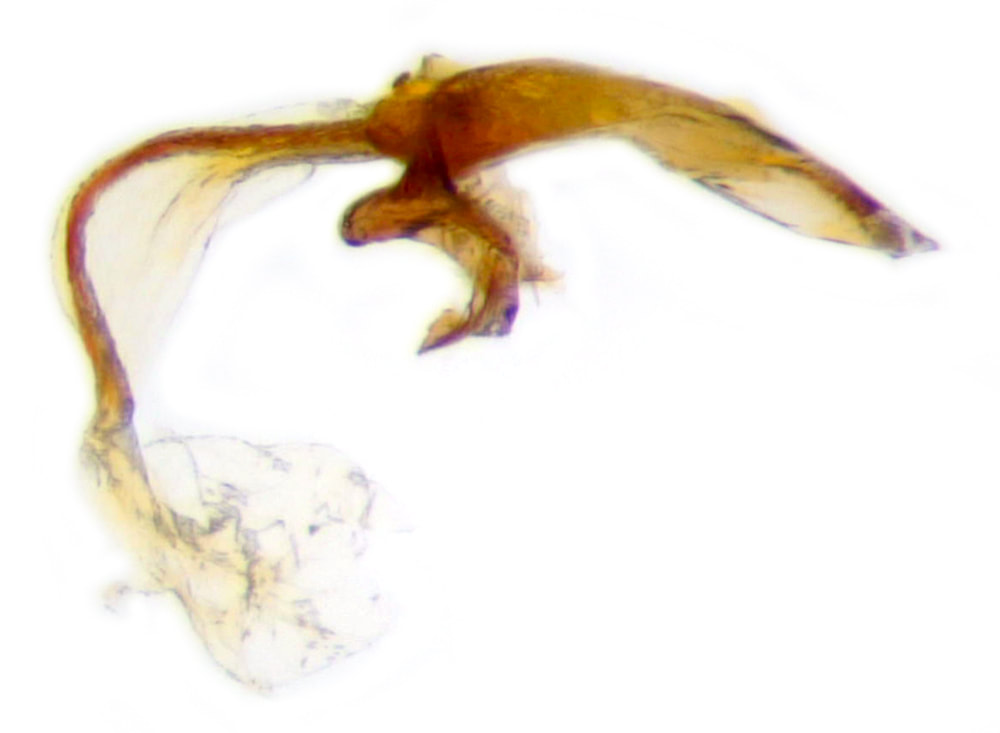