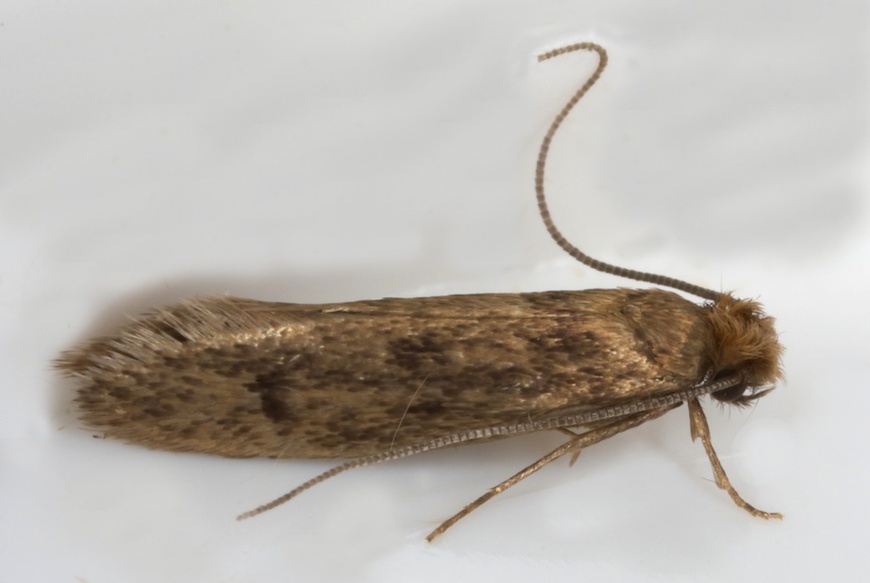 Tinea pellionella §1 male
ID; 3 British species of Tinea have a poorly marked fuscous ochreous forewing with at least the 2nd (apical) discal stigma defined and head dull ferruginous. These require genital dissection for confirmed ID (figured on pp 200-201 of MBGBI2).
T.pellioinella (ws9-16mm) is the commonest British Clothes Moth and all specimens I have examined so far have proven to be this species.
T.dubiella (ws9-15mm) has a darker grey hindwing than the other 2 species in this group and the forewing is sprinkled with ochreous scales.
T.flavescentella (ws8-17mm) is local, uncommon and declining, it tends to have a paler whitish-ochreous forewing than the other 2 species in this group.
Niditinea species are keyed (MBGBI2) as separable from Tinea species by having strong dark irroration at least in the apical area of the forewing and a strongly chequered costal fringe - however I have not been convinced by either of these features in images available on-line.
Niditinea fuscella looks very similar to the Tinea pellionella group and I suspect is best separated by genital examination. 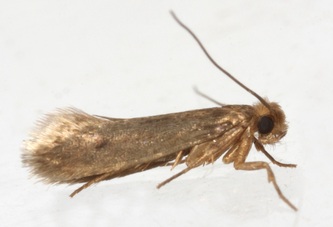 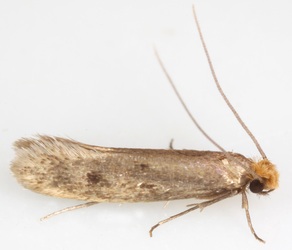 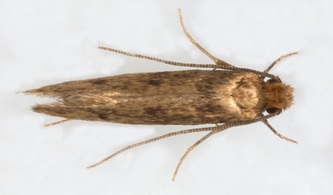 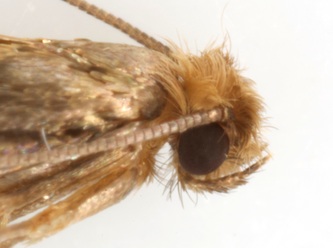 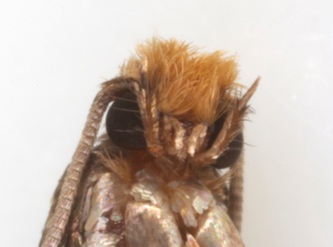 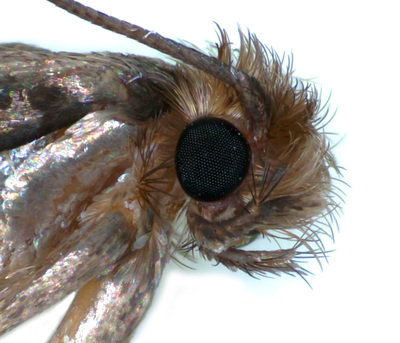 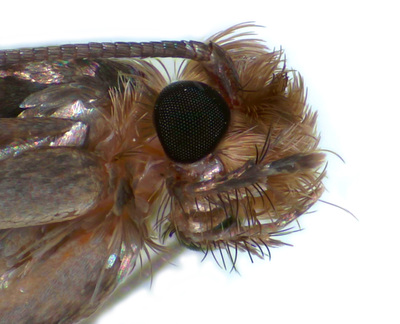 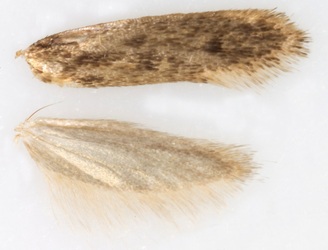 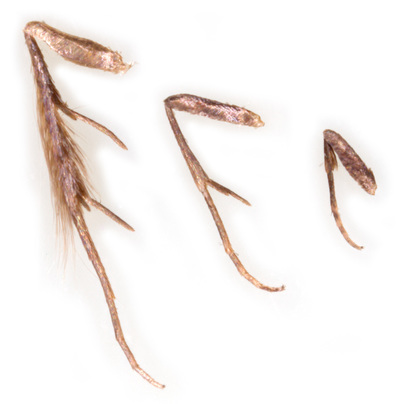 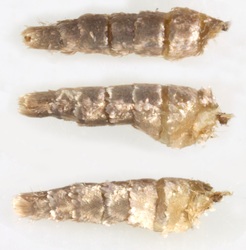 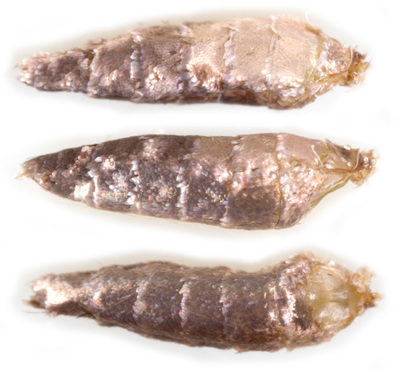 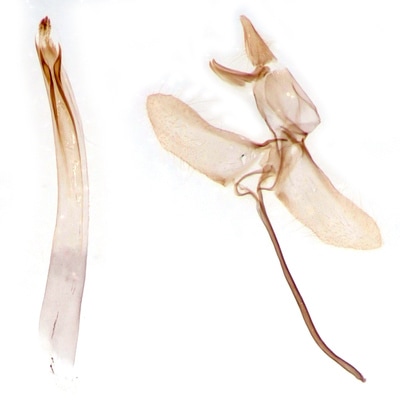 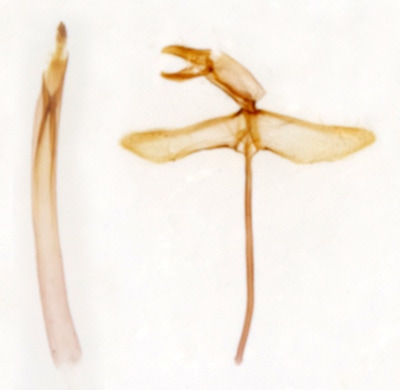 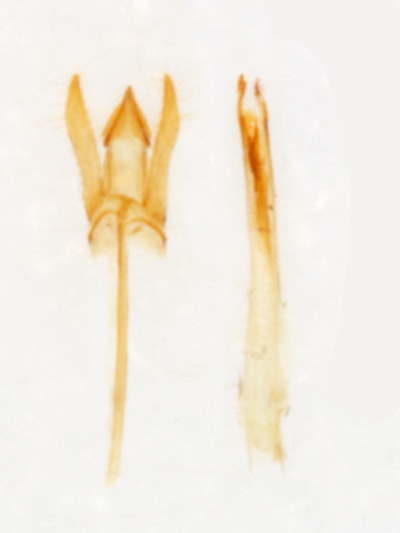 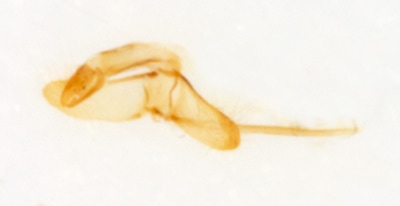 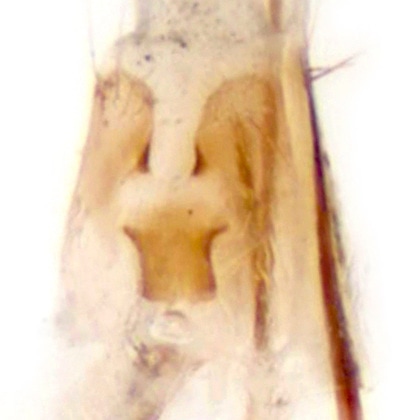 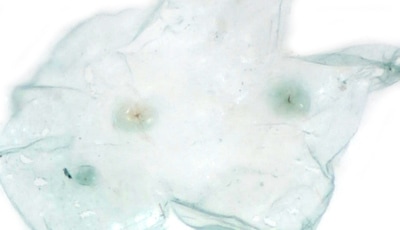 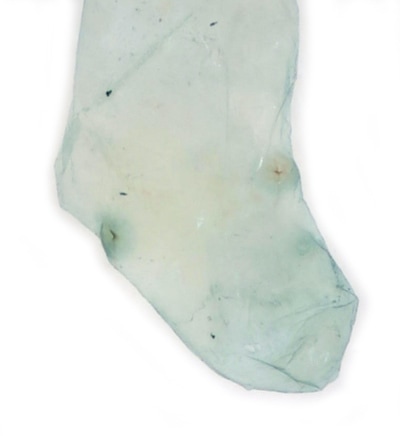 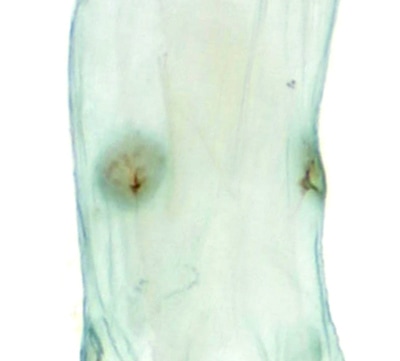