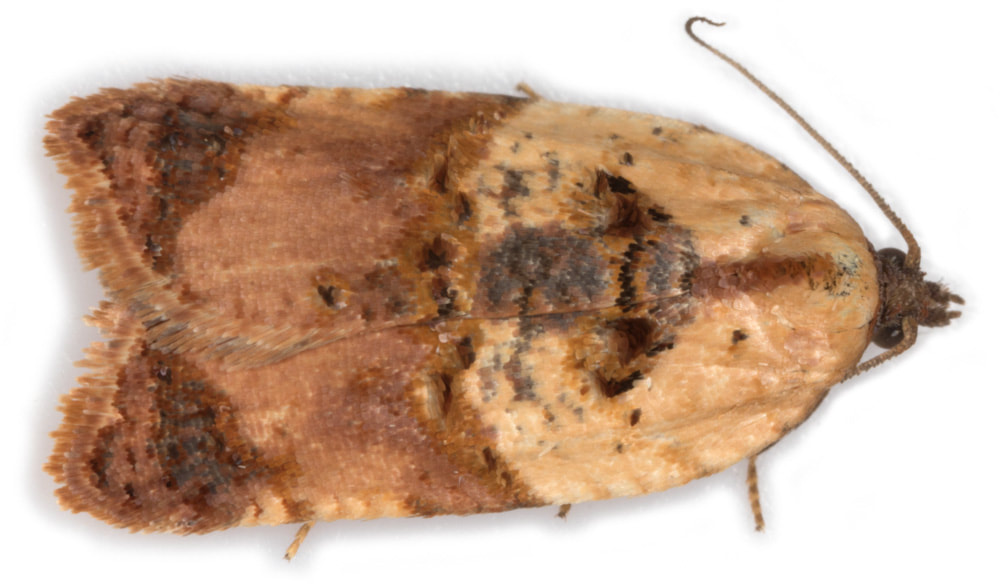 Acleris permutana §2 male
ID: Proximal half of forewing yellow-ochreous, distal half reddish-ochreous, with a row of semi-erect scales at the junction of the two colours; subbasal fascia represented by a greyish dorsal blotch with black striae and a prominent scale tuft; pre-apical spot darker reddish with black scales and produced towards dorsal portion of termen. Somewhat similar markings to the common form variegana of A.variegana - in which the ground colour in the proximal half of the wing is whiter and in the distal half is a deeper, duller red and is more variegated in both halves. The less common form brunneana of A.variegana is even more similar, but it shows a dark reddish triangular medial costal blotch, not seen in A.permutana.
BTM separates the species on the basis that the row of scales across the middle of the wing is semi-recumbent in A.permutana and erect in A.variegana - but this row of scales quickly becomes worn, so this distinction is probably only useful in very fresh specimens.
Sterling & Parsons mentions, as a point of distinction, that in A.permutana the forewing costa is shallowly concave towards the apex - but it is also shallowly concave towards the apex in A.variegana. 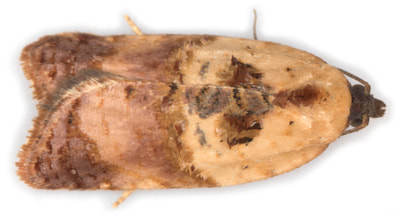 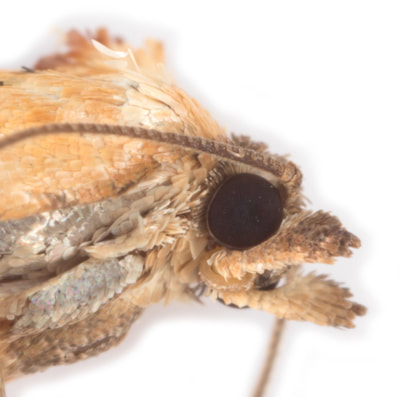 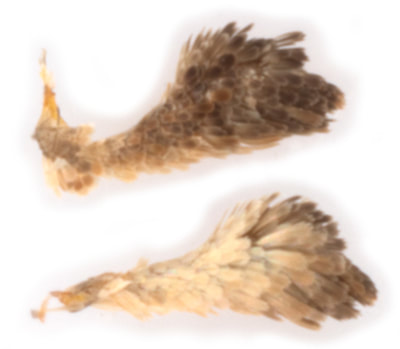 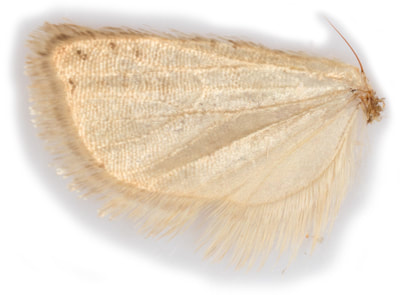 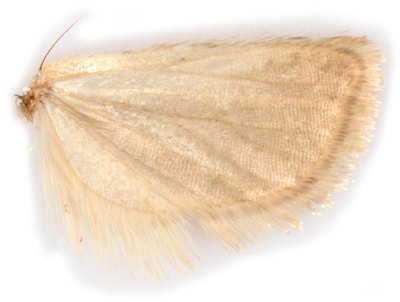 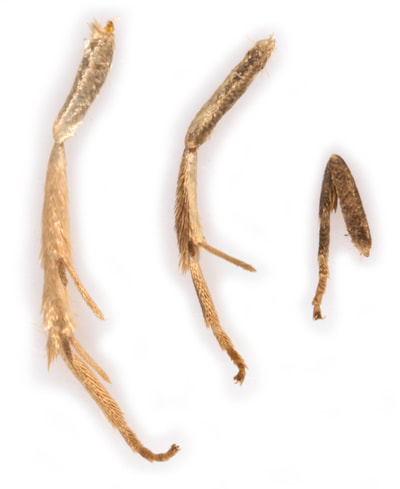 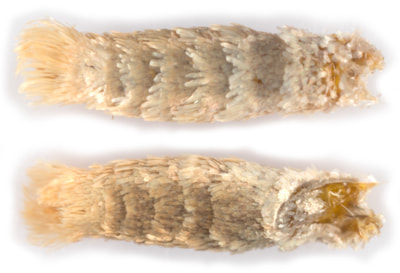 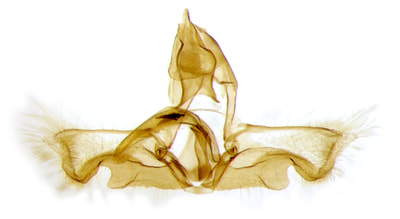 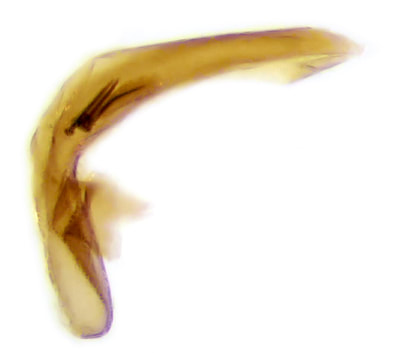 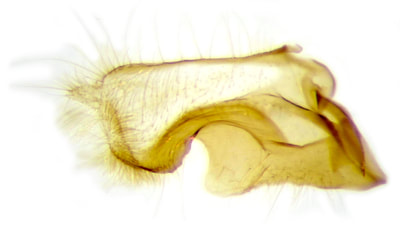 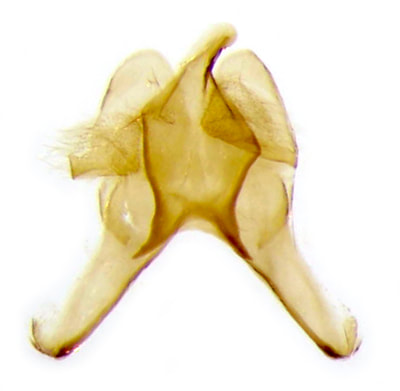