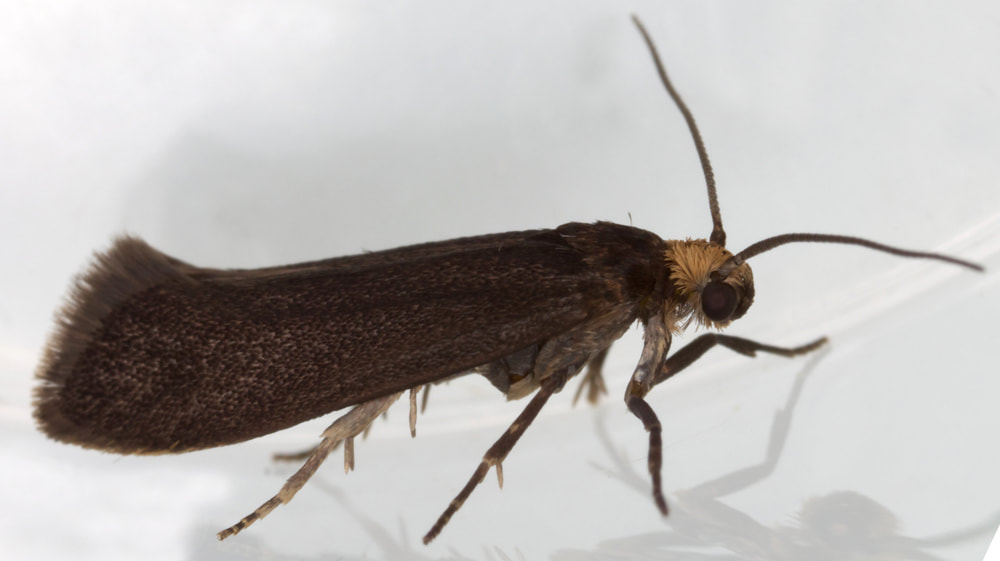 Prays ruficeps §2 male
ID: Prior to 2013 this 'species' was considered to be form rustica of P.fraxinella. DNA analysis has resulted in it being afforded full species status. The forewings are dark brown / blackish and the head orange-brown. Various sources suggest that form rustica is still considered to occur as a variant of P.fraxinella and may be recognised by showing some hint of the 'fraxinella' pattern and not having an orange-brown head.
There are no known larval or genital differences between the 2 'species'

Outstanding issues: (Apparently based on the same Langmaid 2013 citation, Norfolk Moths also states that P.ruficeps flies later in the year than P.fraxinella; Langmaid 2018 actually that it flies "some days earlier than" P.fraxinella)
<
> 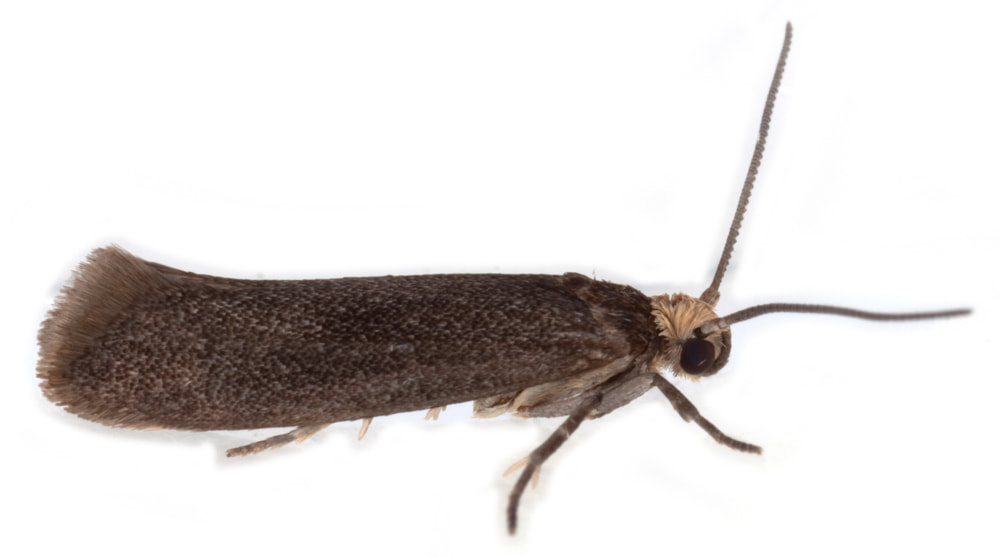 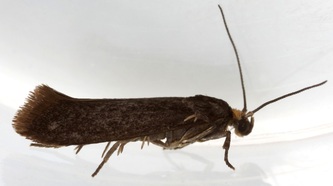 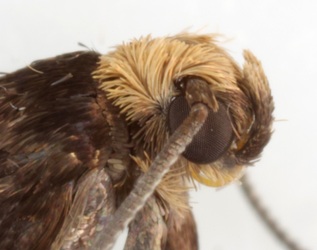 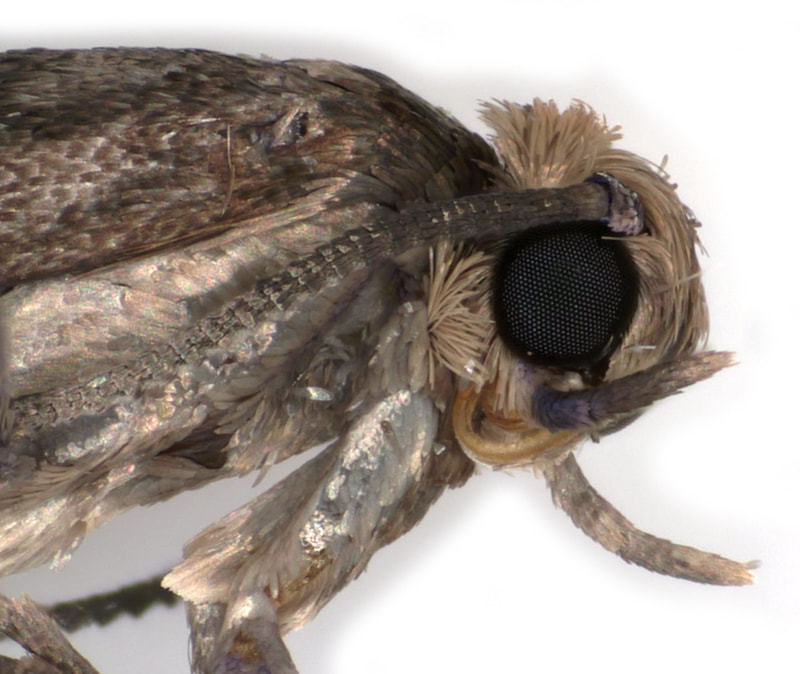 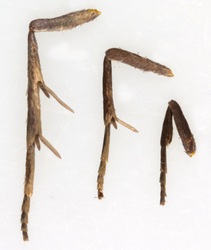 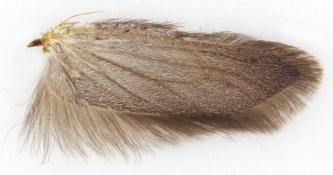 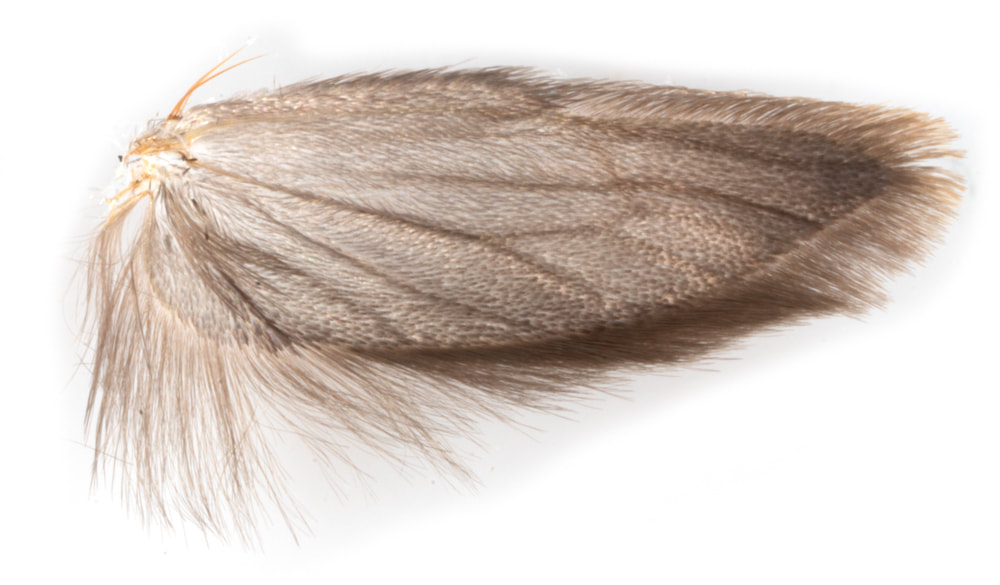 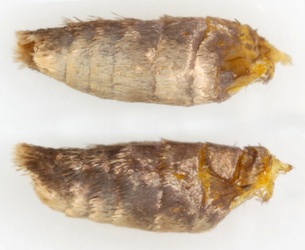 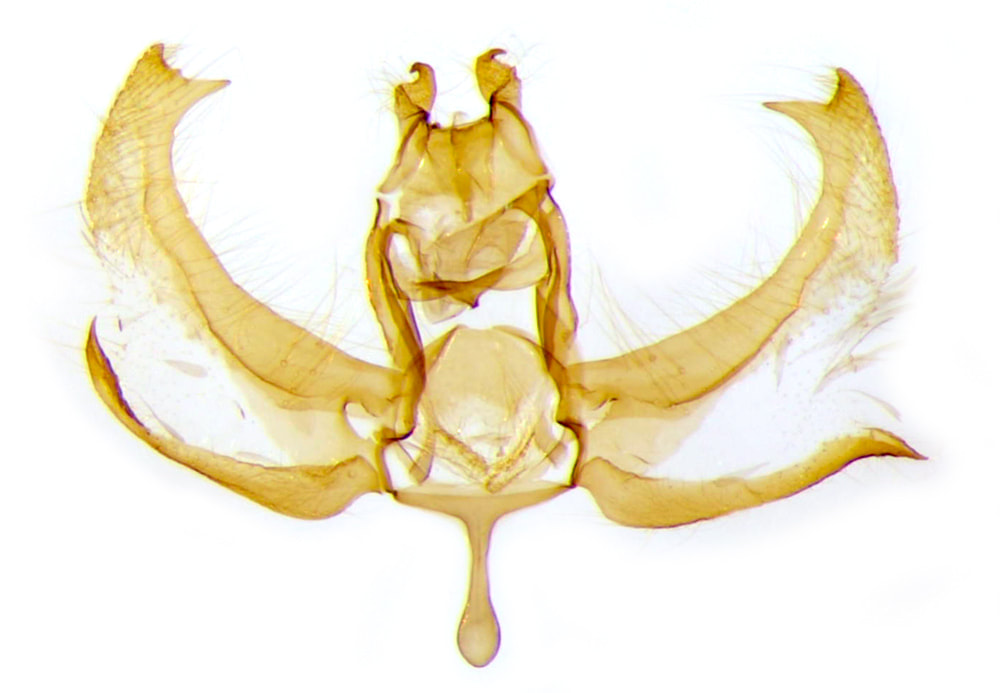 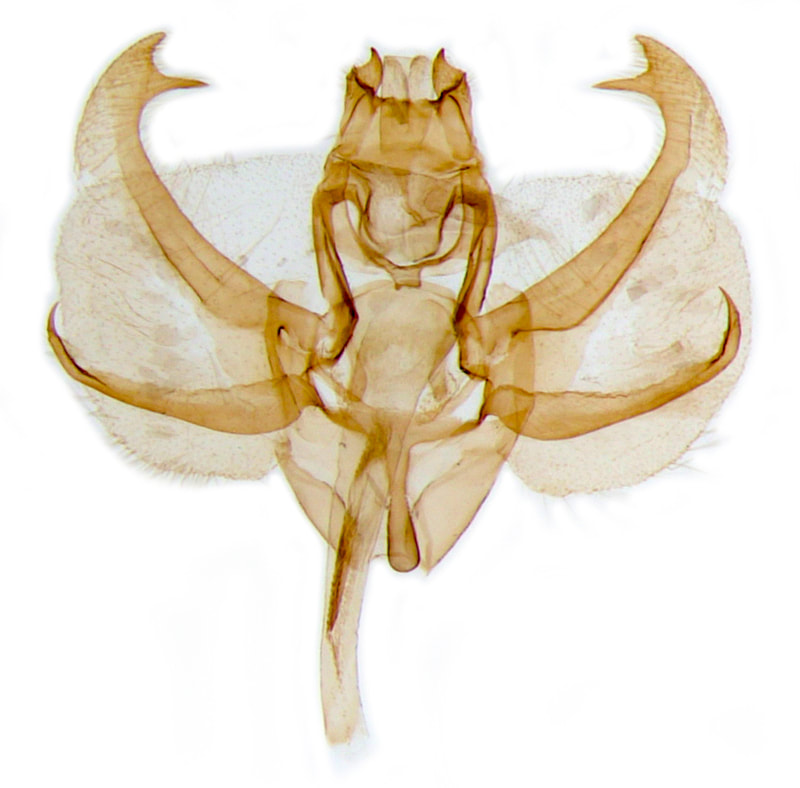 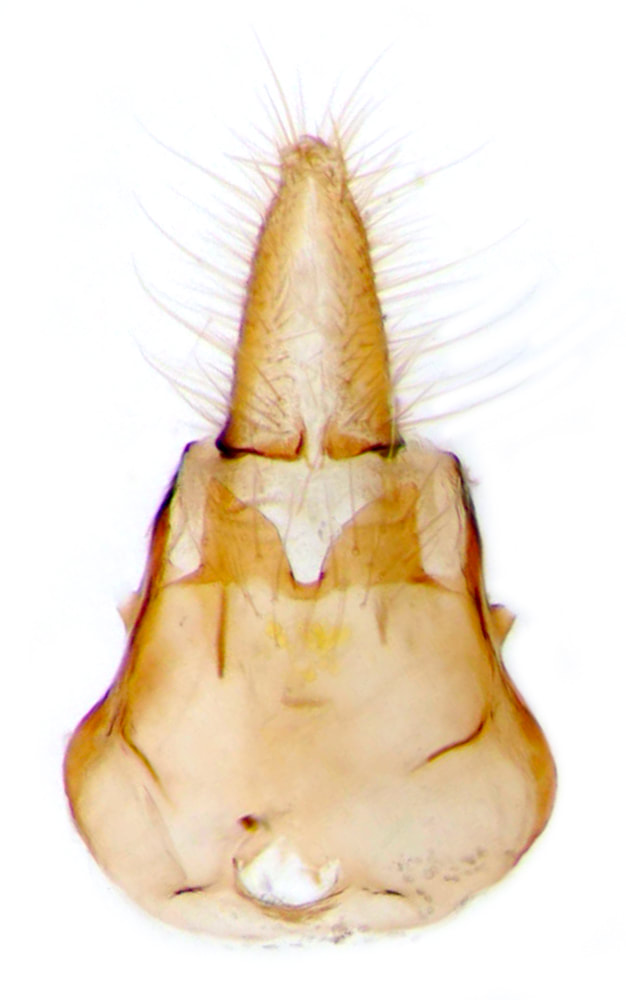 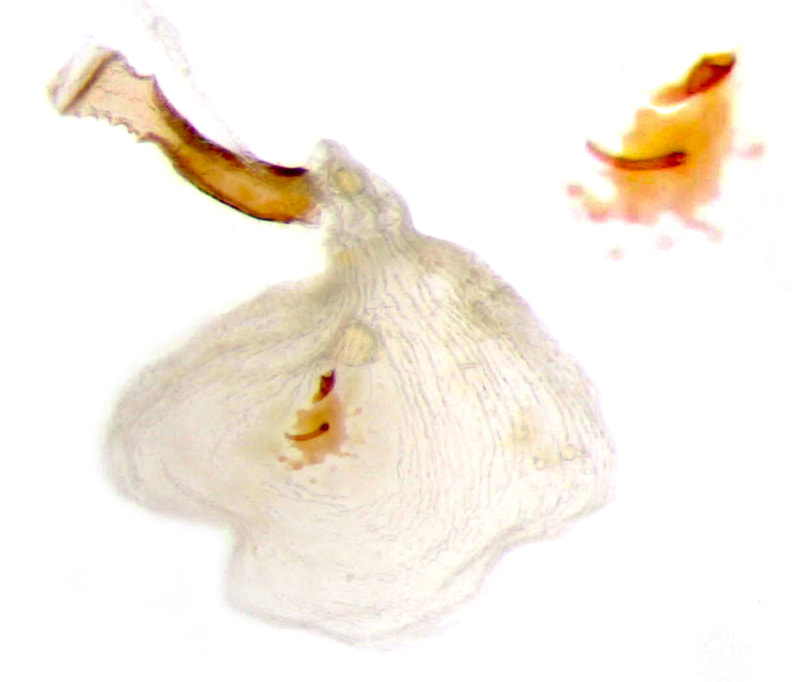