Idaea straminata (Plain Wave) §1 male
ID: Similar to I.aversata f. remutata (Riband Wave) but average smaller (vs fw 14-16mm); has 'muddier' wing colour; usually fainter cross-lines and 3rd cross-line has a smooth approach to the costa (kinked in I.aversata).
Male genitalia: The aedeagus of this species seems to be unique not just within this genus - I haven't seen anything like it in any other British species. The vesica is of enormous length, armed with short cornuti for a long posterior segment and with a long sclerotised line towards its anterior end. I was unable to discern any distinct tunica - probably it is very short and not readily separable from its connections to the armature. 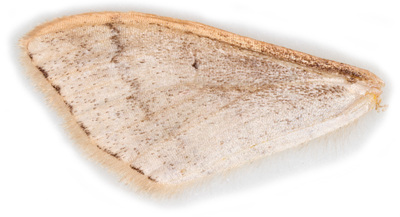 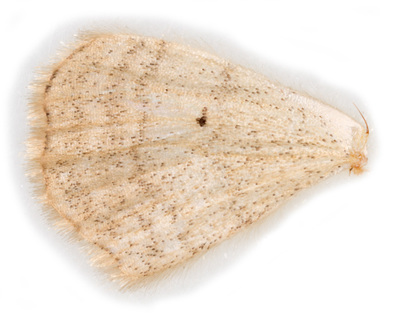 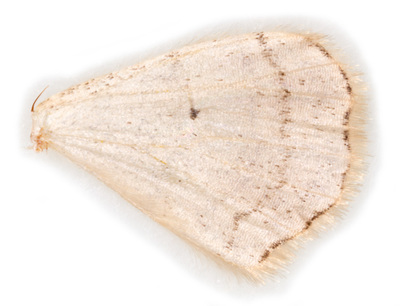 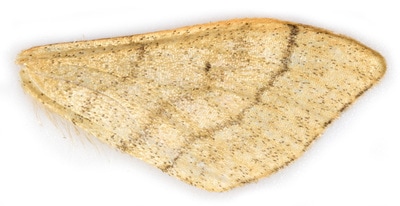 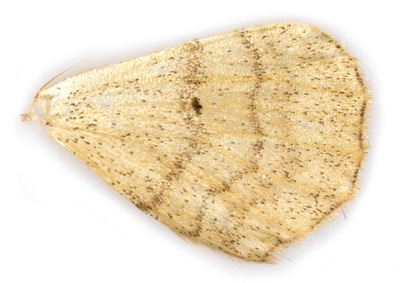 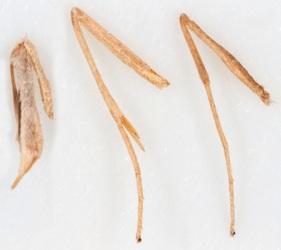 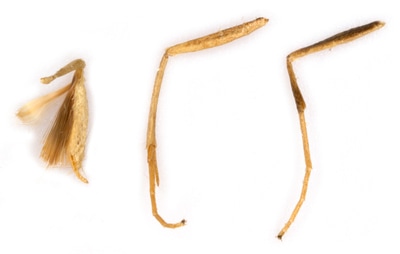 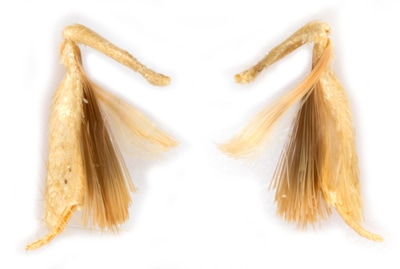 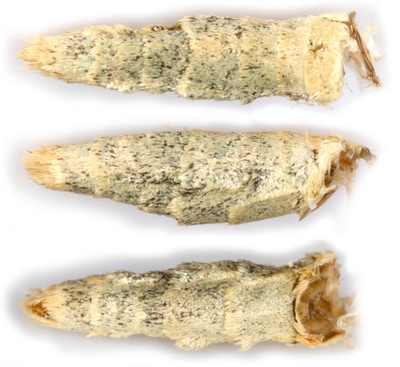 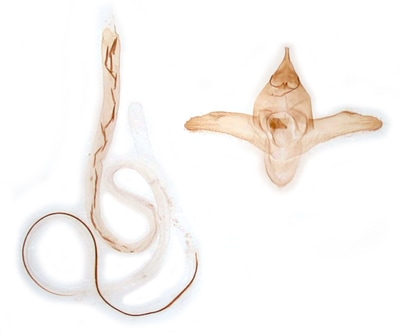 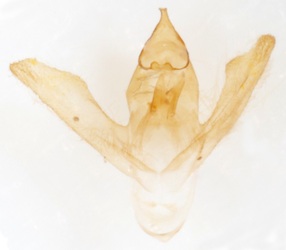 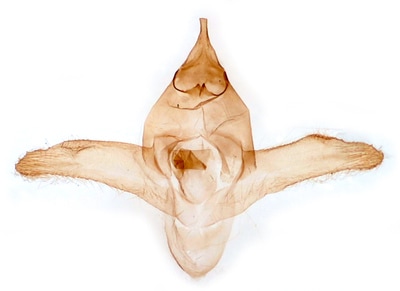 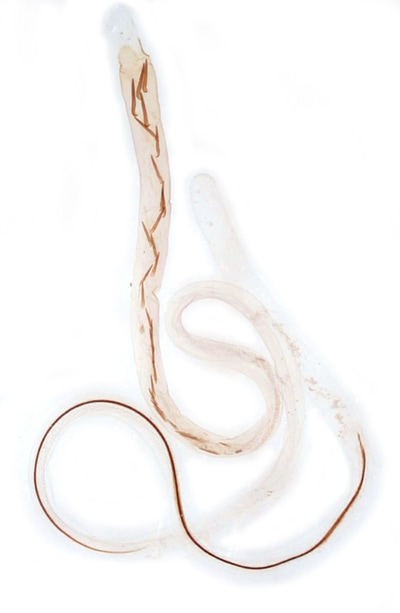 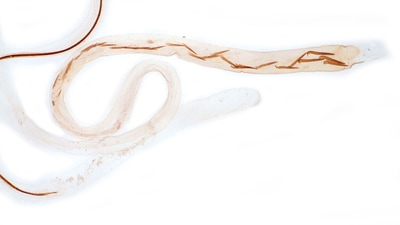