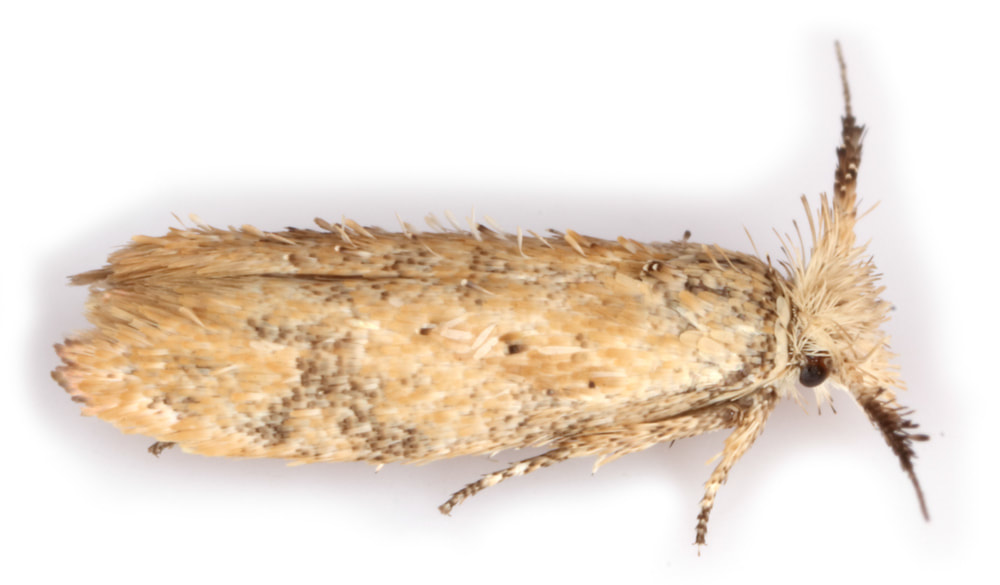 Ochsenheimeria taurella §1 female
ID: Similar to other Ochsenheimeria species. O.taurella has long antennal scales for over half the antennal length, the scales near the centre of the antenna 3x as long as the the flagellum is wide; long erect scales on the head and many erect forewing scales; dark-tipped forewing terminal cilia, more obviously so on the underside. O.urella has scales near the centre of the flagellum <3x as long as the flagellum is wide; much shorter erect scales on the head and few erect scales on the forewing; lacks dark-tipped terminal cilia. O.vacculella differs as for O.urella except that its antennae lack erect scales.
Female genitalia: O.urella and O.vacculella but not O.taurella are shown as Moth Dissection. The species are similar but seem to differ in the shape of the signum. In O.taurella (judging from §1 only) this is diamond-shaped with a pleat from one lateral angle to the other and with a greater area above (posterior to) the pleat than below it. In O.urella a pleat forms the lower (anterior) margin of the signum with a more diffuse part of the signum extending posteriorly. In O.vacculella the bulk of the signum is the pleat with a small diffuse area extending anteriorly and posteriorly from it. 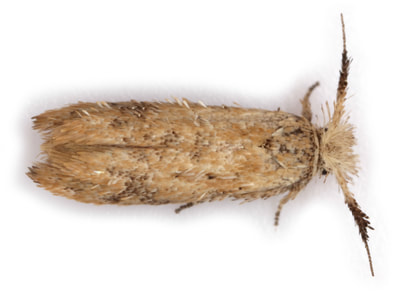 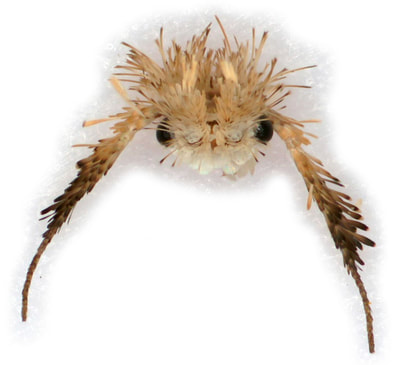 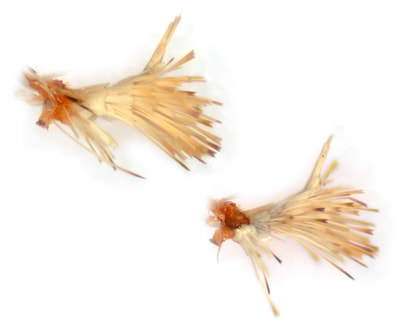 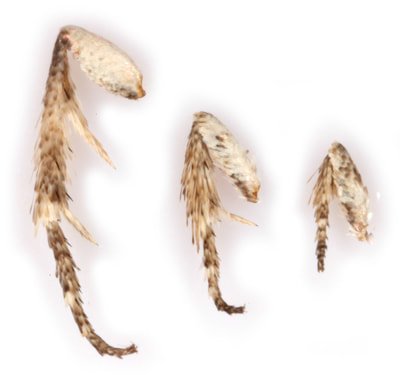 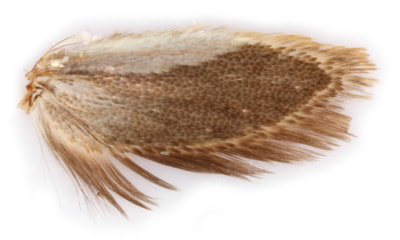 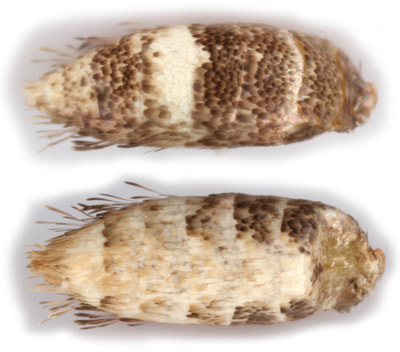 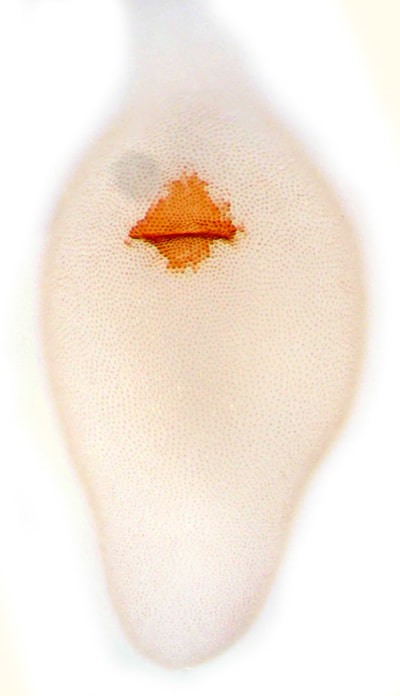 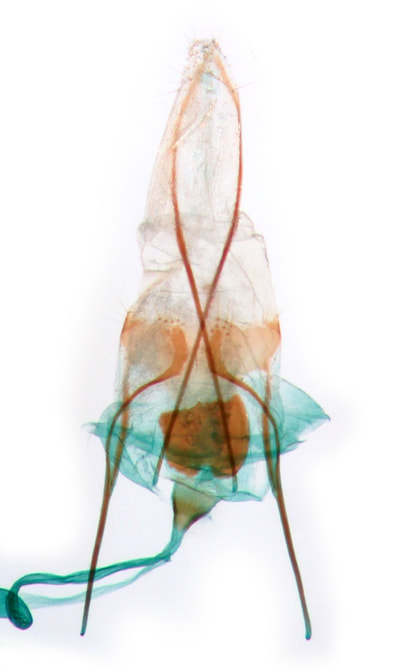