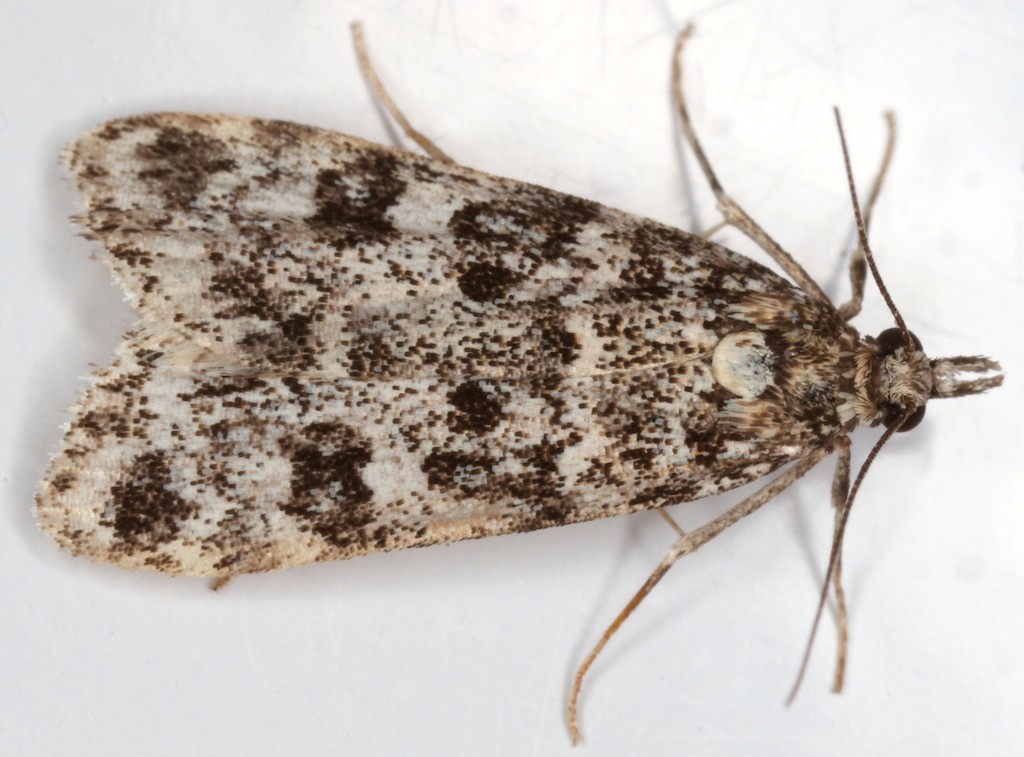 Eudonia murana §1 female
ID: Very similar to E.truncicolella, E.lineola, Scoparia ambigualis and S.basistrigalis.
The Scoparia species are readily excluded by genital dissection.
There is a potential difference between E.murana and E.truncicolella in the shape of the postmedian line: in E.truncicolella the costal end of the postmedian line is angled towards the wing base, while in E.murana it is angled towards the apex.
The only absolute difference in the male appears to be the presence of a hamus found in association with the wing coupling mechanism on the underside of the forewing in E.murana and its absence in E.truncicolella - an image of this structure can be found at Moth Dissection - but I have never been able to identify it.
It may be that habitat will separate E.lineola (predominently coastal) from E.murana, (moorland).
Male genitalia: These 3 Eudonia species are very similar. The uncus may be more notched in E.murana but this may be variable and unreliable.
Female genitalia: Ductus bursae with a single coil in middle; signum medium-sized, oval.
​​See Scopariinae ID for more information on identification of species from this subfamily.
<
> 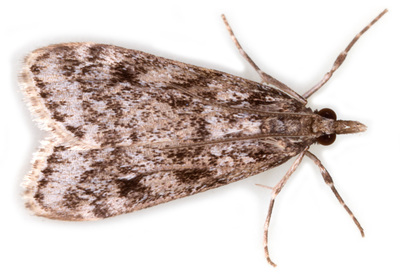 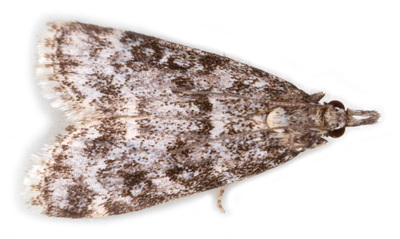 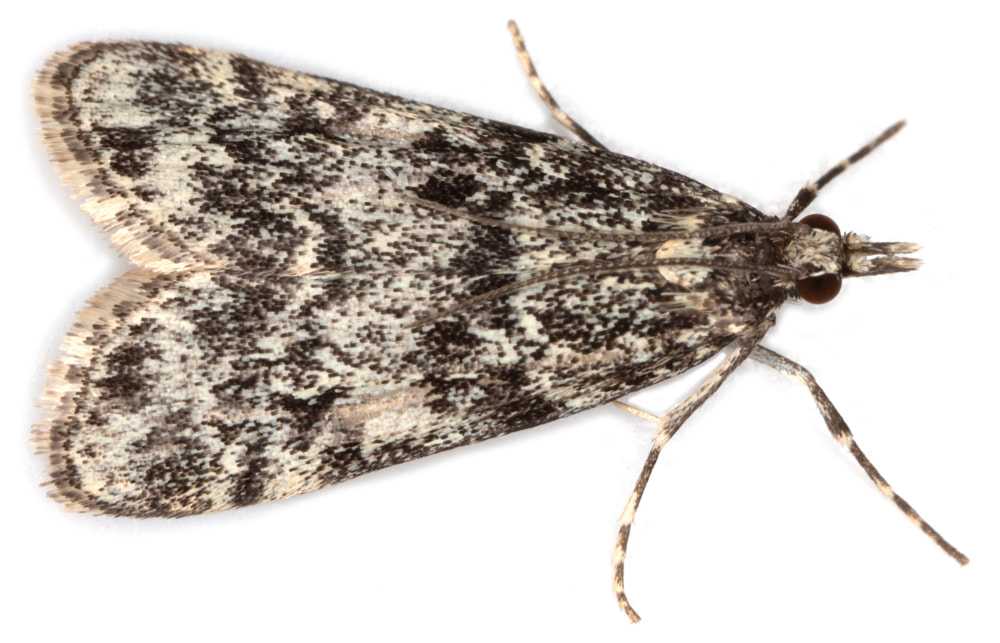 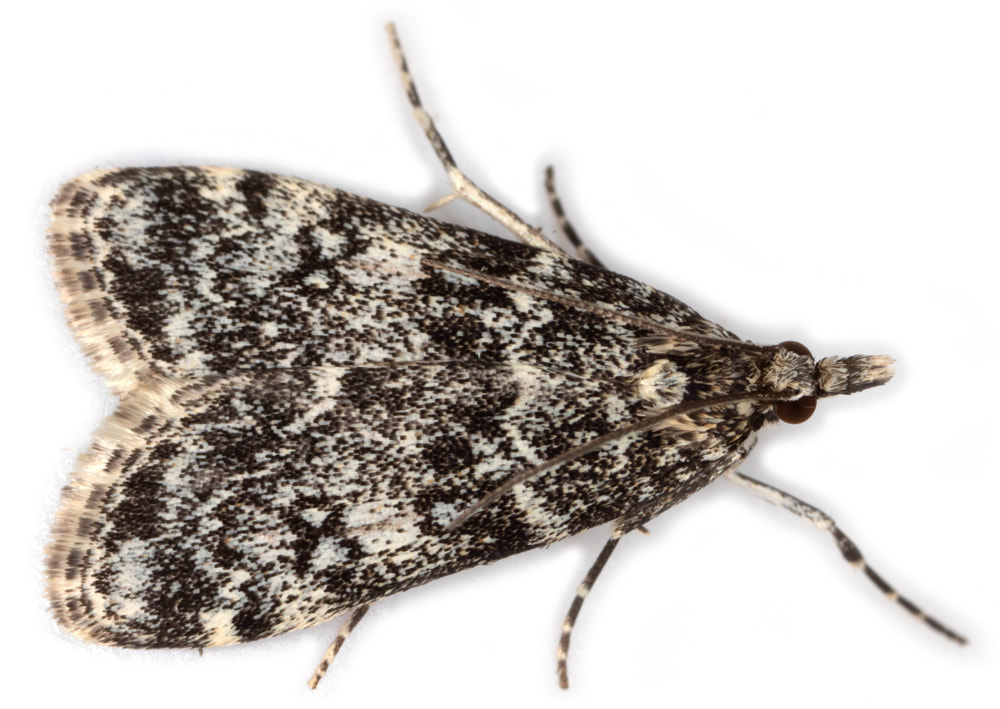 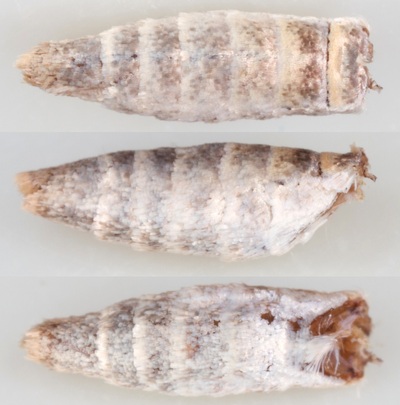 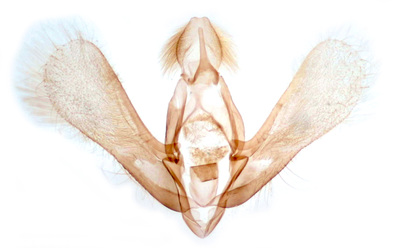 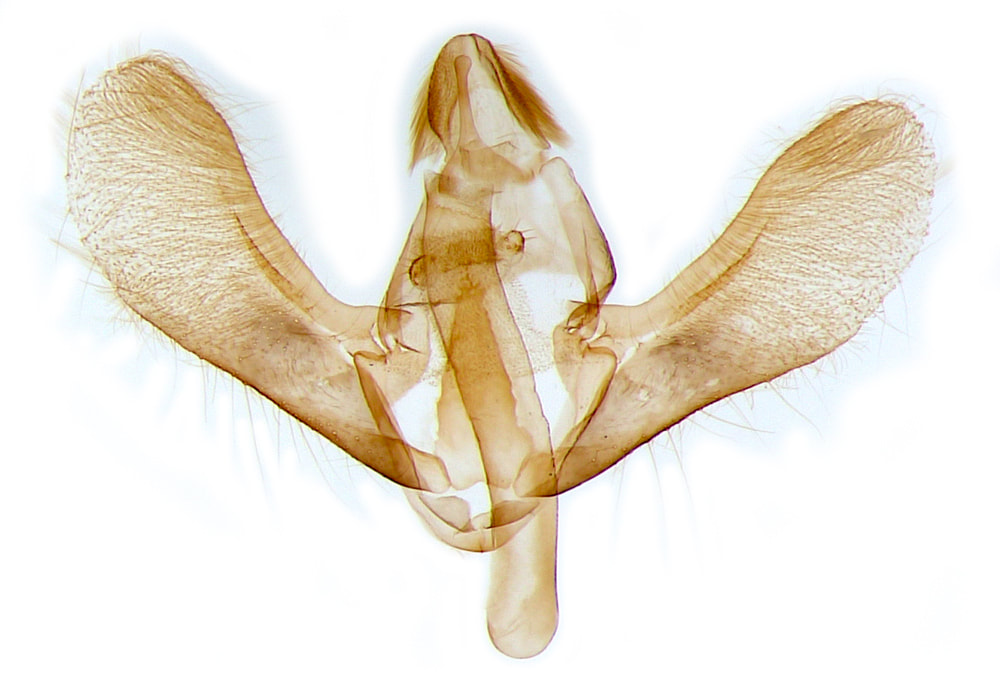 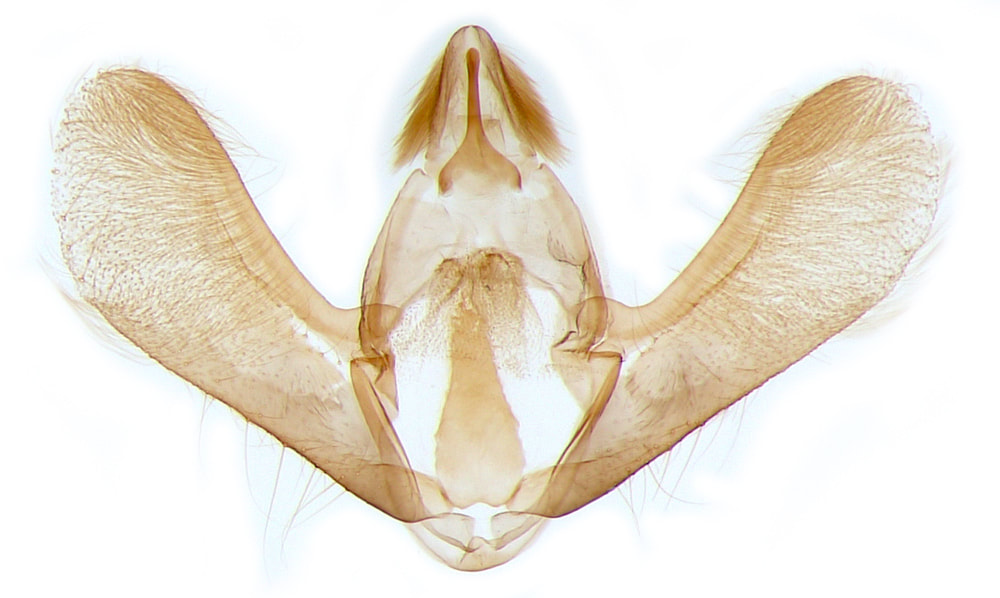 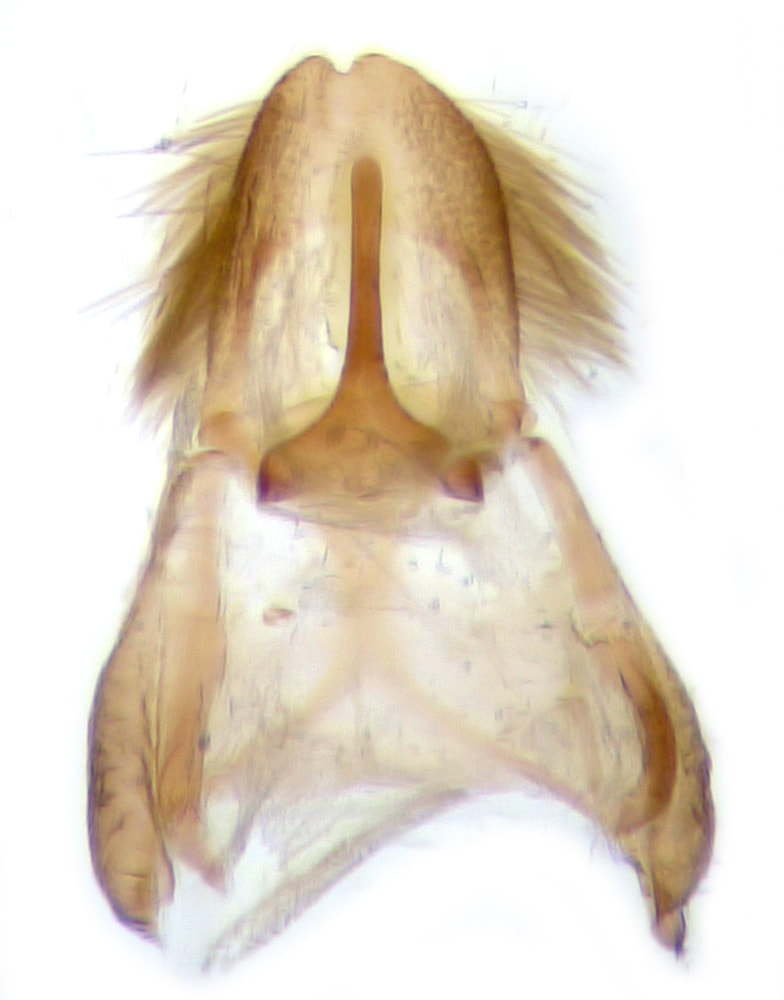 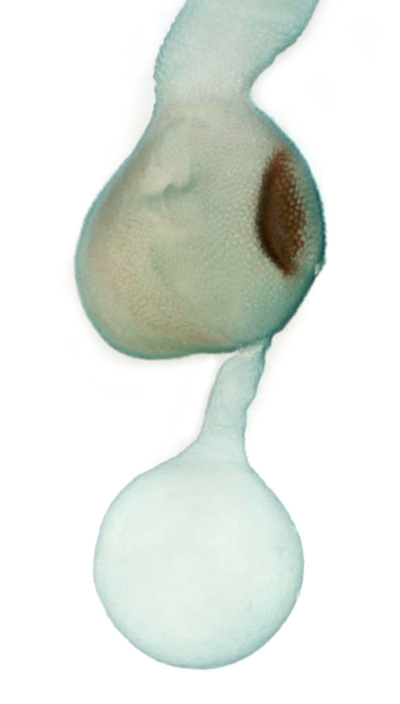 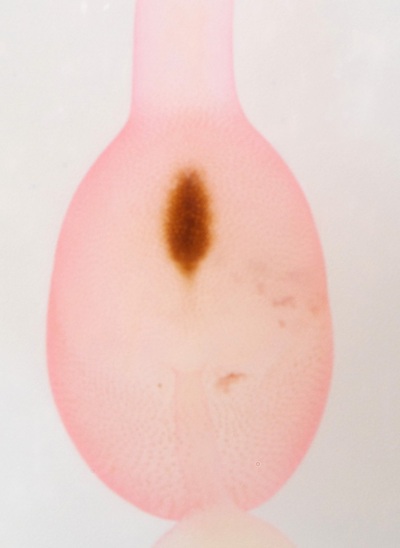