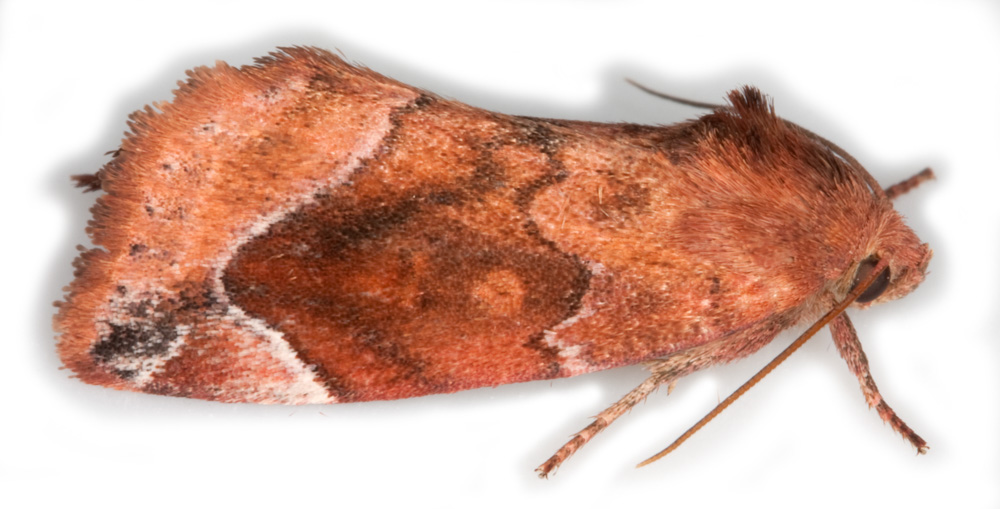 Cosmia pyralina (Lunar-spotted Pinion) §2 female
ID: C.diffinis/affinis/pyralina (White-spotted/Lesser-spotted/Lunar-spotted Pinion) share a brownish ground colour, an angular postmedian line and a resting posture with the wings pulled tightly into the body so that they are almost perpendicular to the substrate. C.diffinis has broad bold white spots at the costal end of the antemedian and postmedian lines. C.affinis also usually has the costal end of these lines white, sometimes indistinctly so, but they are not expanded into broad bold white spots. C.pyralina has a diffuse whitish or pinkish semicircular costal blotch with its anterior margin formed by the costal end of the postmedian line. The dorsal half of the antemedian line is fairly straight in C.affinis, but distinctly sinuous in C.pyralina. C.affinis has a dark fuscous hindwing with a broad blackish border contrasting with pale golden cilia; C.diffinis and C.pyralina have pale brown hindwings, contrasting little with the cilia.
Male genitalia: The aedeagus of C.affinis contains a single strong cornutus. Pierce mentions that in C. pyralina the aedeagus contains a small curved cornutus - but no cornutus is evident in my images of this species or in the image shown at Moth Dissection. 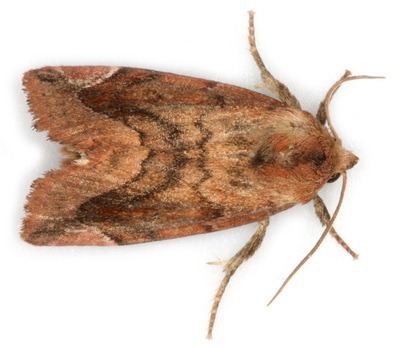 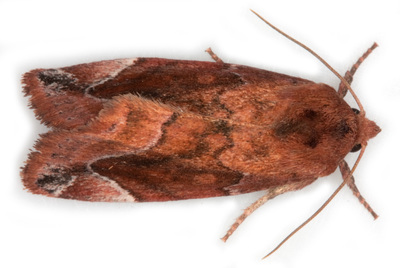 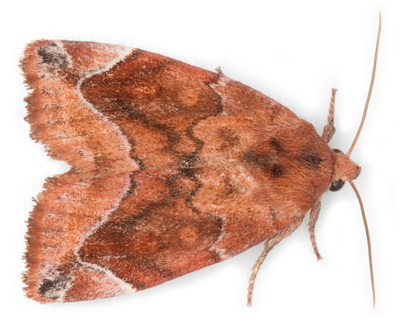 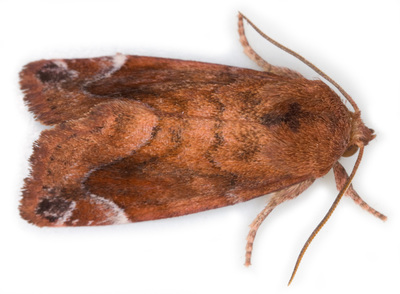 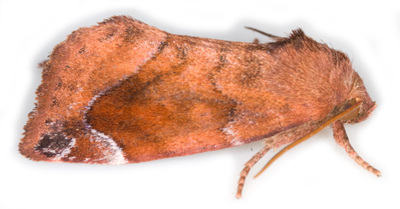 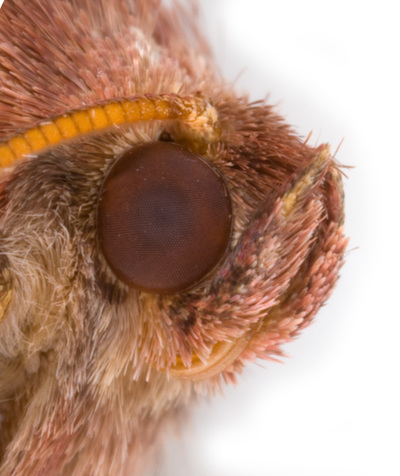 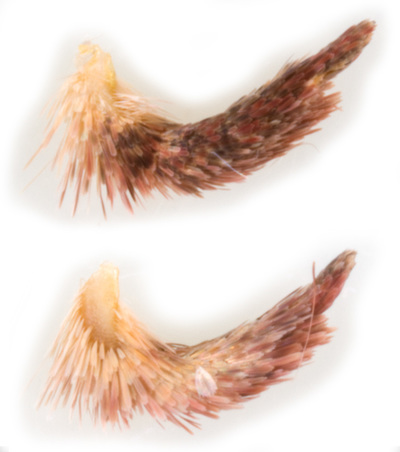 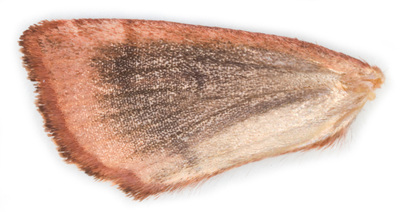 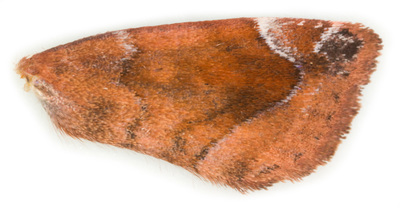 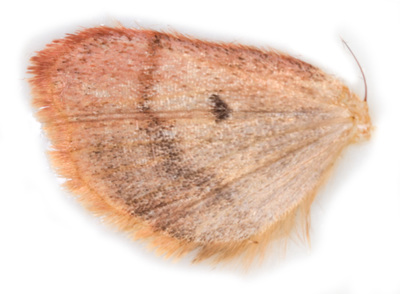 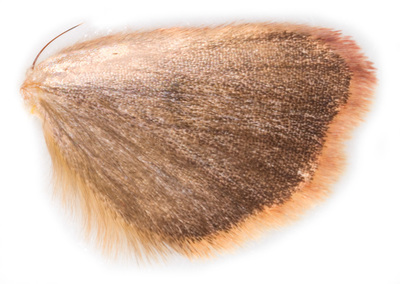 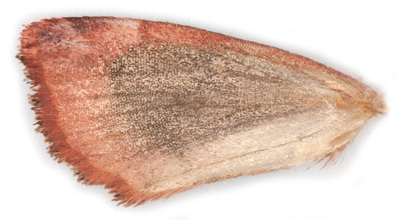 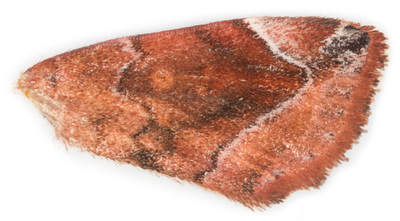 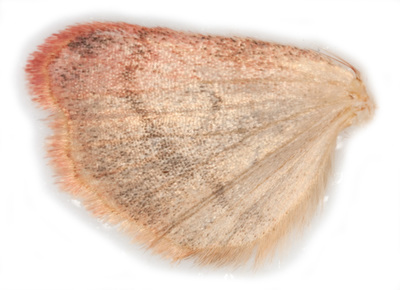 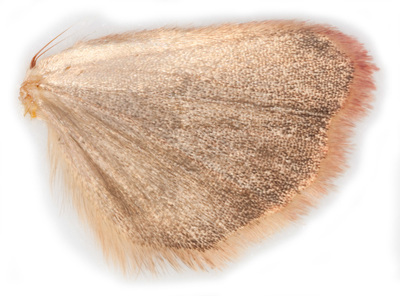 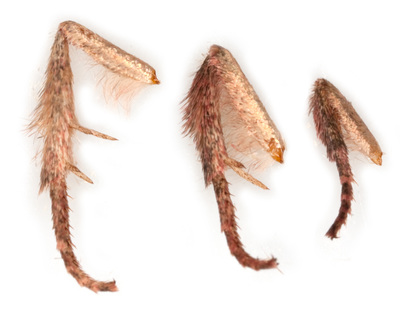 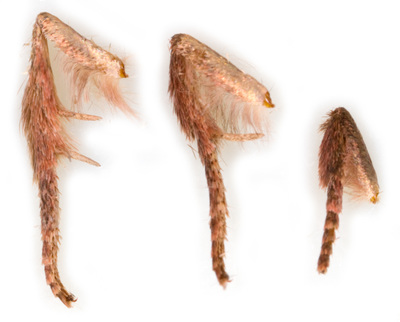 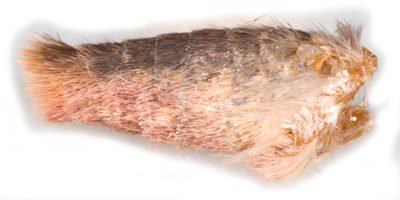 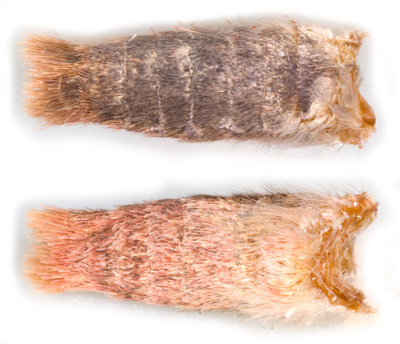 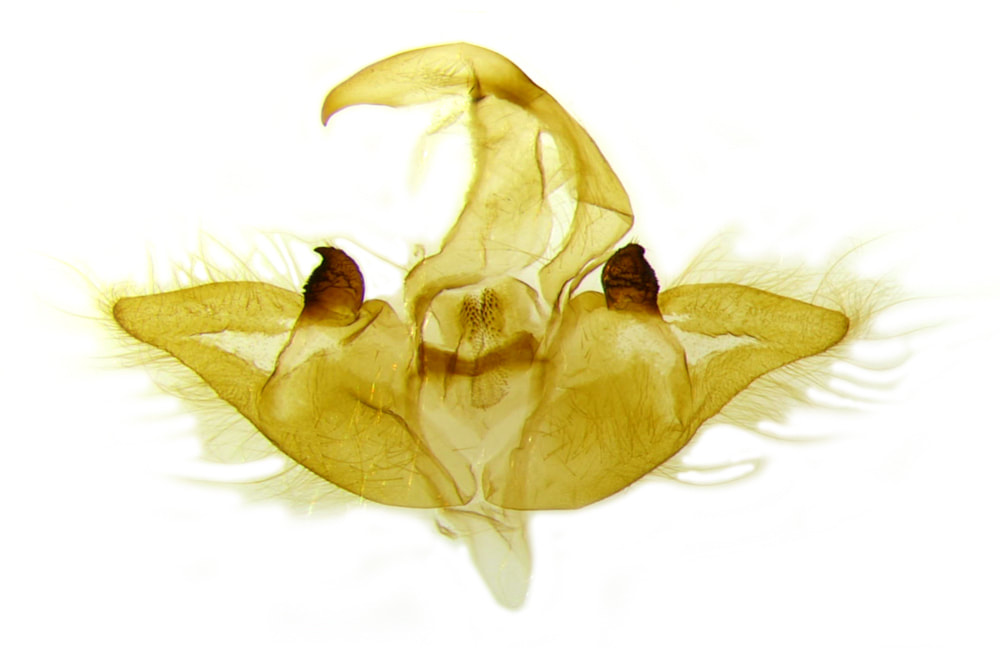 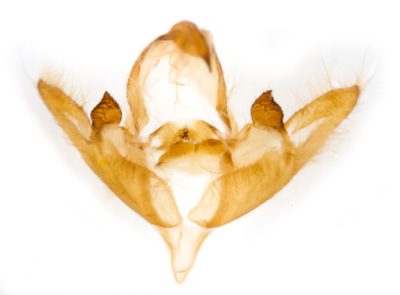 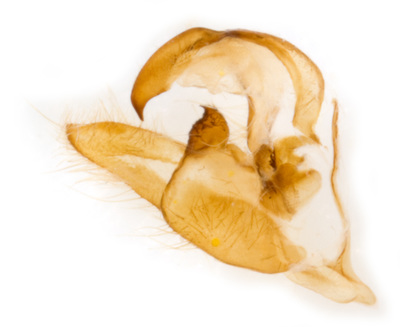 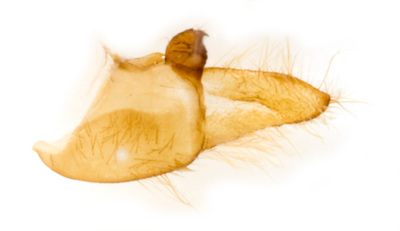 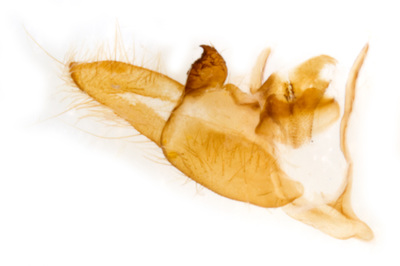 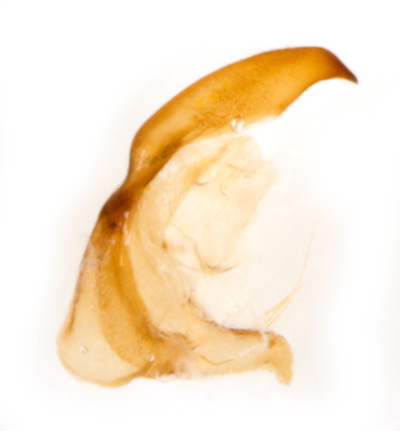 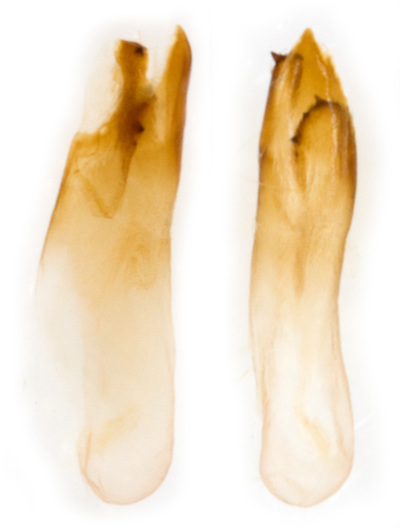 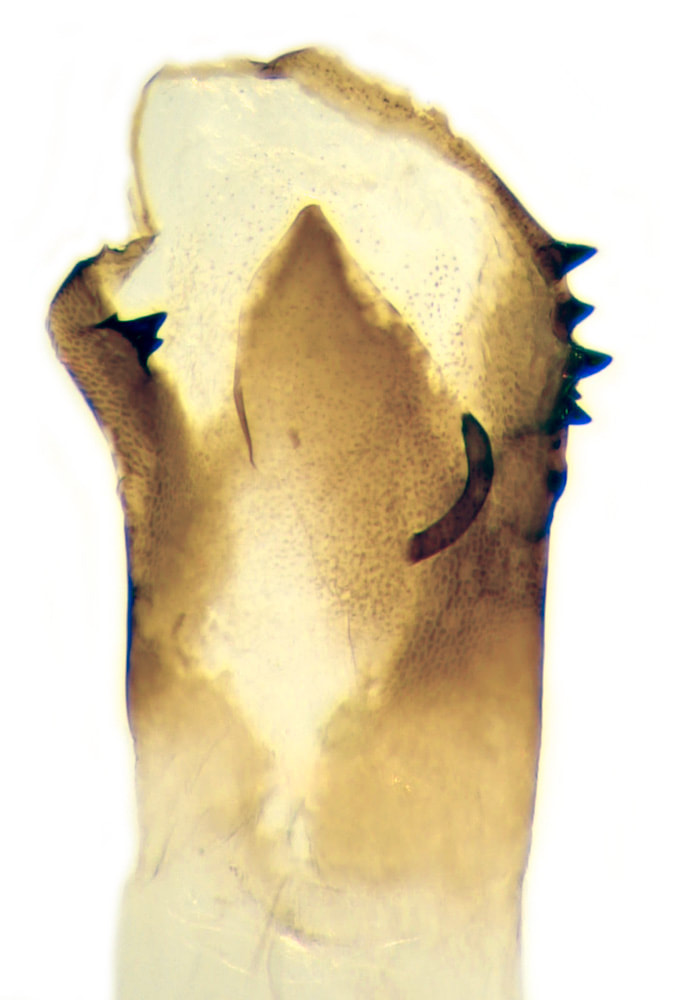 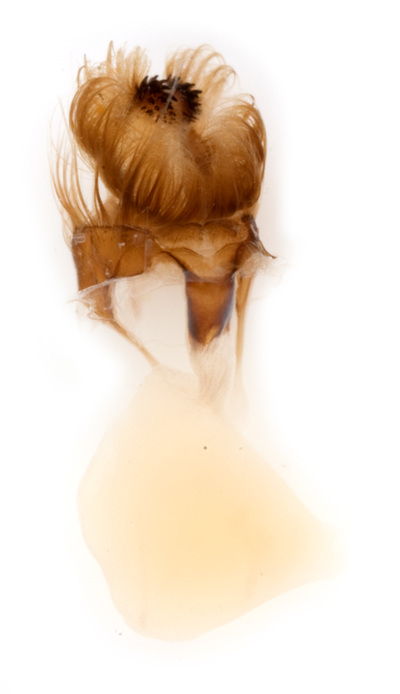 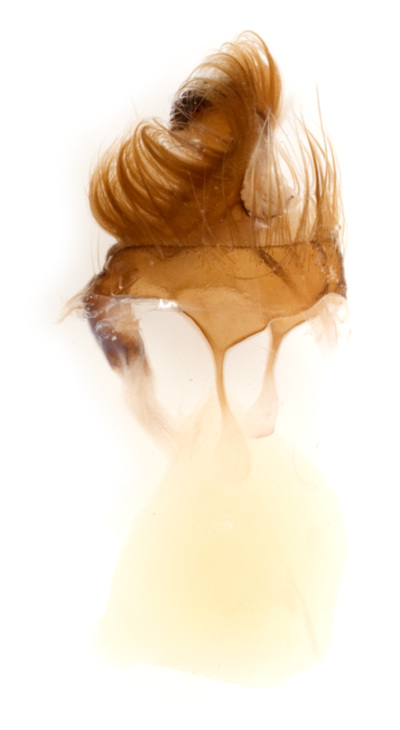