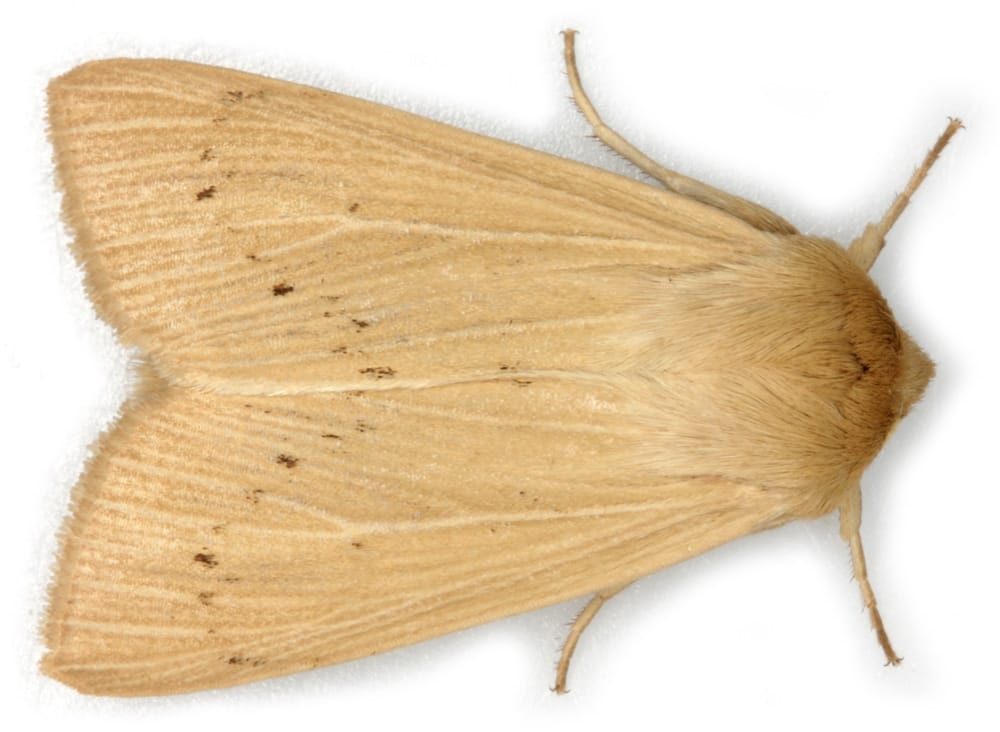 Mythimna (Mythimna) favicolor (Mathew's Wainscot) §1 male
ID: Form favicolor averages slightly larger then f.pallens but most specimens will be in the overlap range. There does not seem to be an absolutely reliable means of distinguishing them, but, in addition to a saltmarsh habitat, the following may help: 1) Forewing ground colour - usually sandy-orange or straw in favicolor, usually pale straw or reddish-brown in pallens; 2) Veins - are not pale-marked or are indistinctly pale-marked in favicolor, usually distinctly pale-marked in pallens; 3) Postmedian line of dots - this is quite variable in both species but is usually represented by at least 2 dots in favicolor, whilst it is not infrequently absent in pallens; 4) Hindwing upperside - said to be usually off-white with grey streaks in favicolor, white with a variable grey suffusion in pallens (but I think pallens is so variable with respect to this feature that it cannot be used as an aide to identifying favicolor. There are no genital differences between favicolor and pallens. 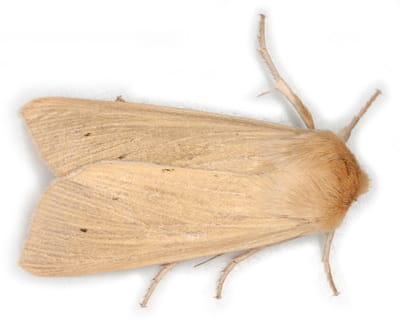 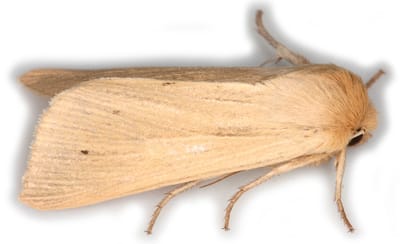 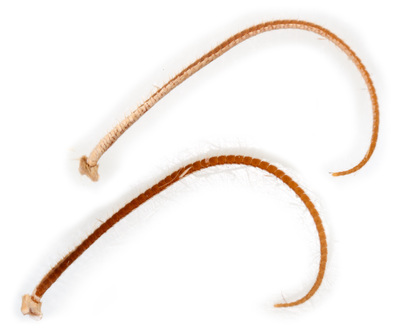 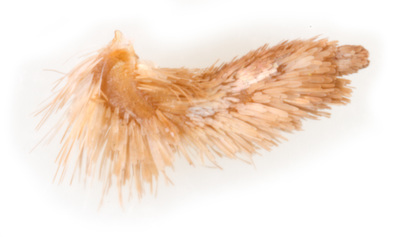 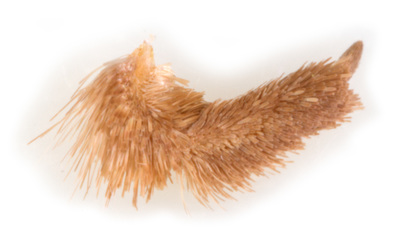 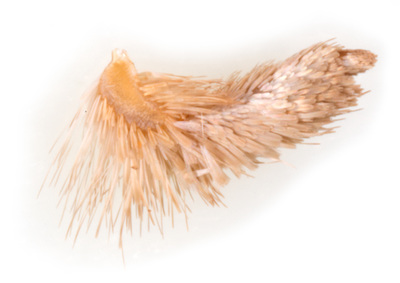 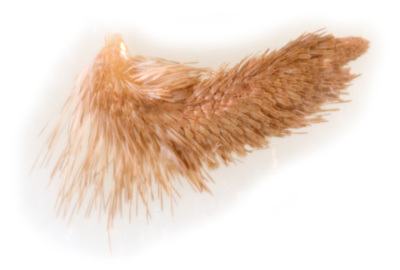 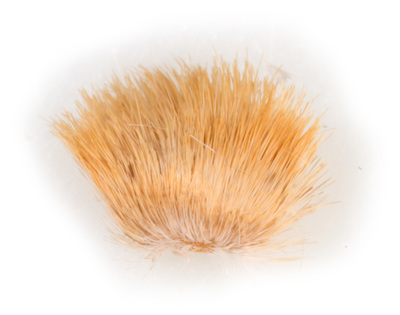 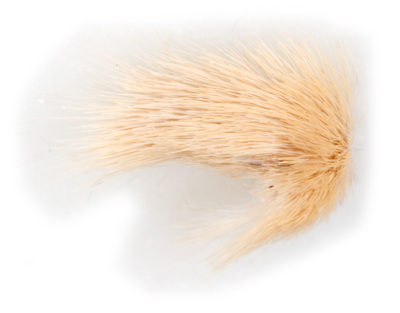 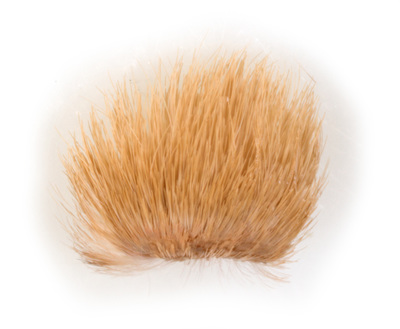 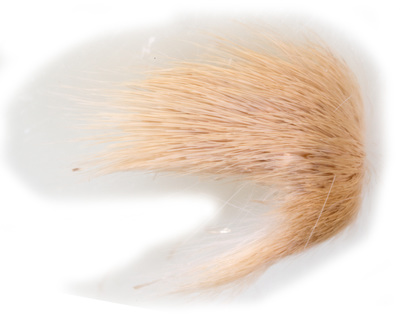 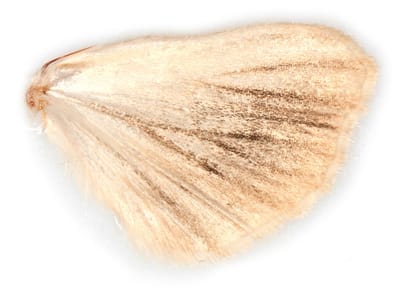 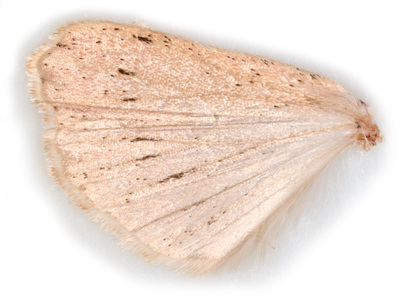 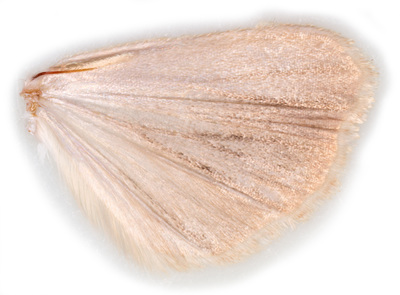 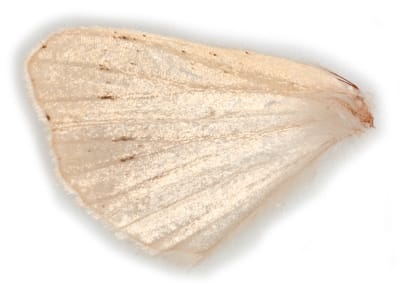 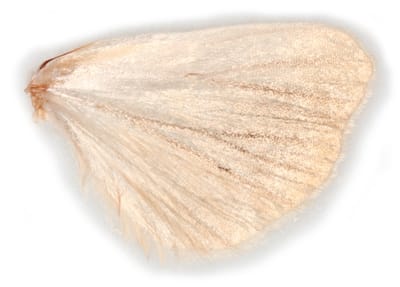 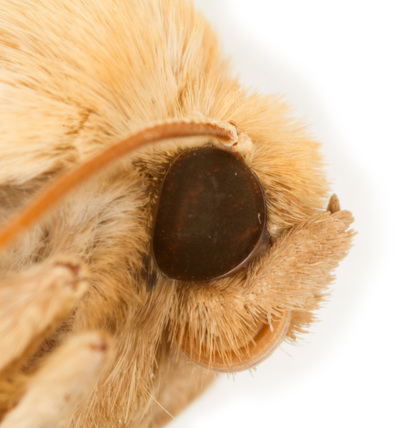 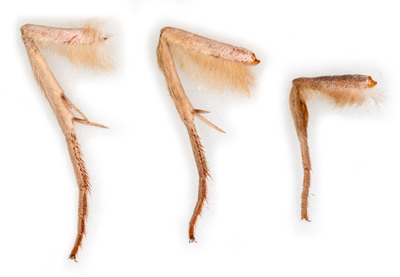 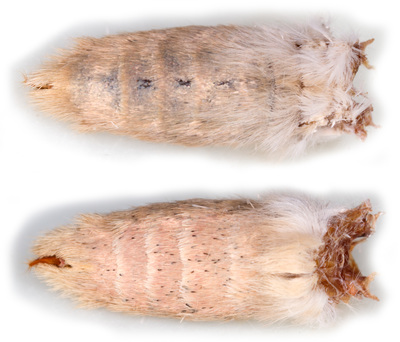 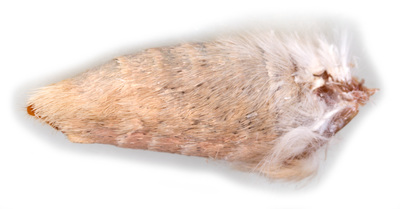 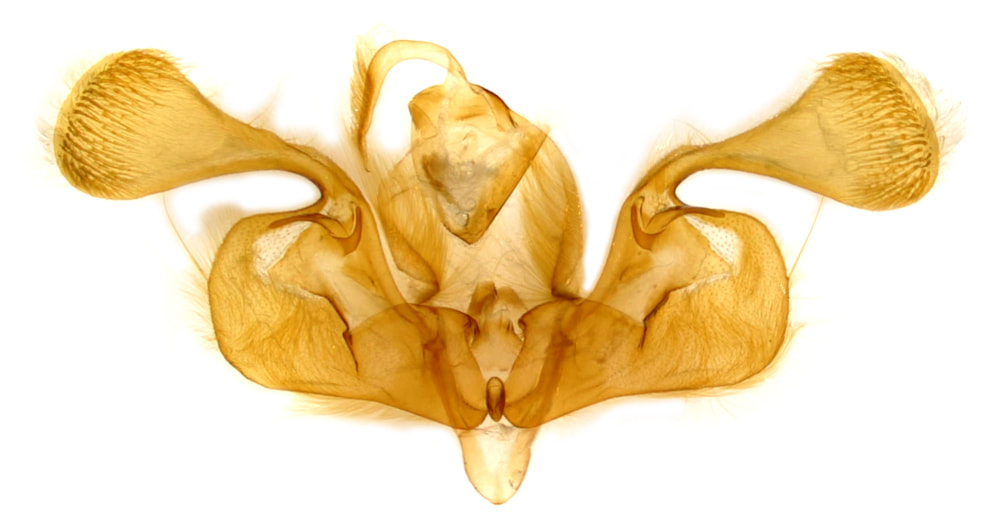 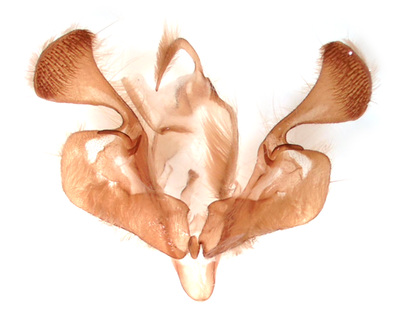 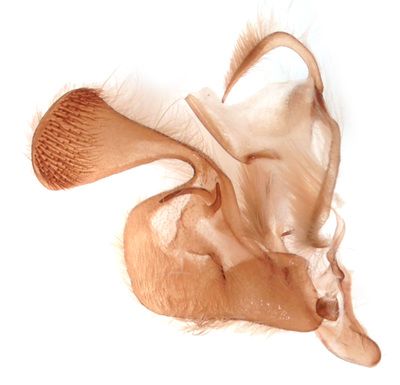 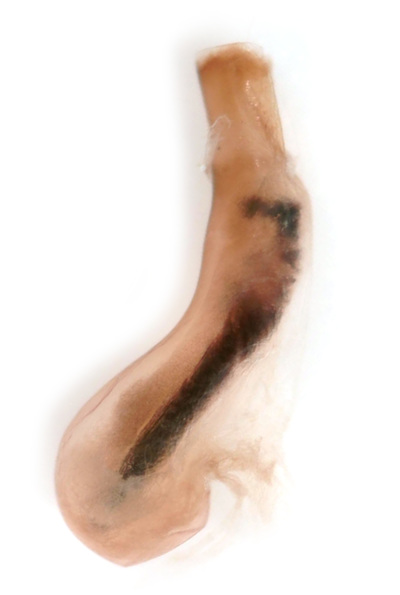 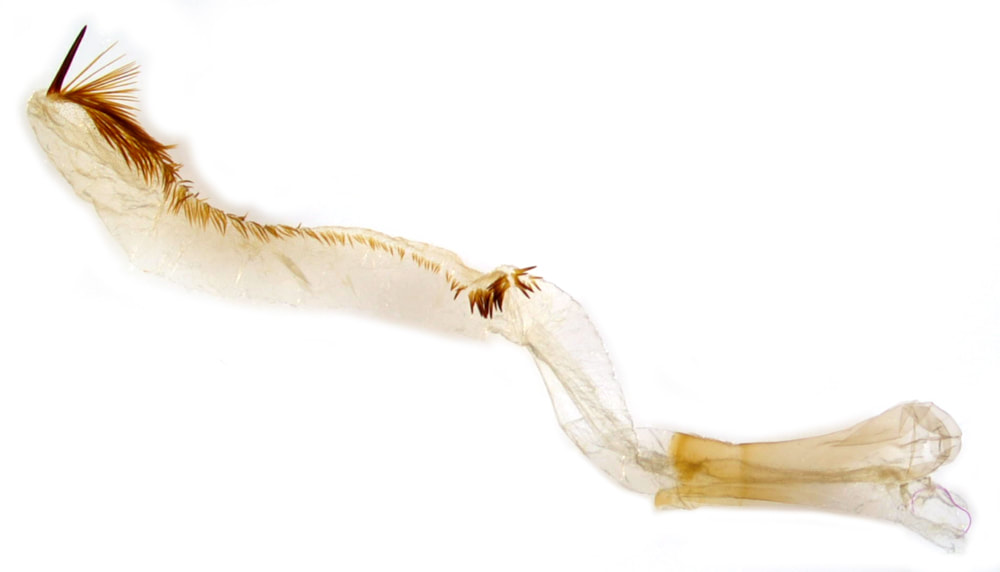 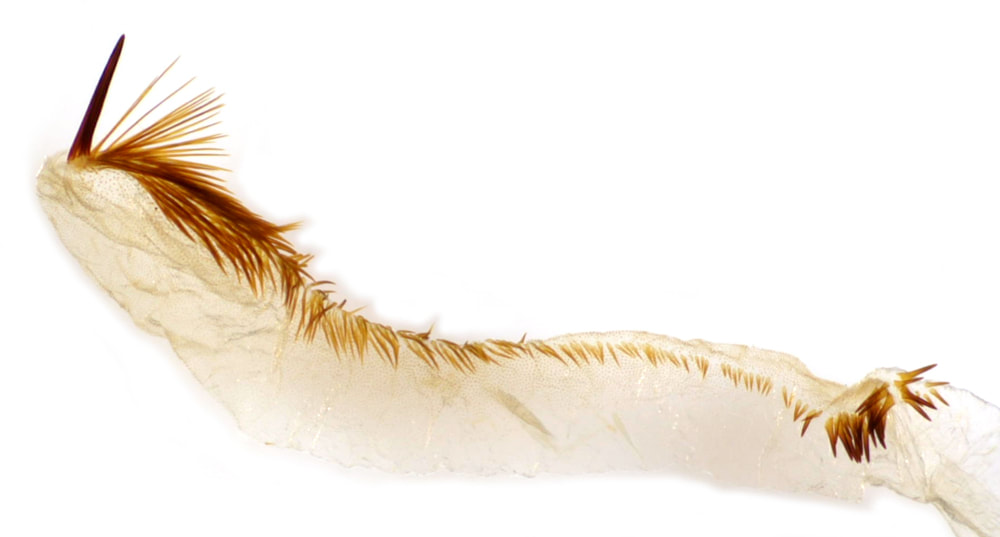