fw: 11-13mm; Jun-Jul*; various Asteraceae; ssp absinthiata common in England, Wales and lowland Scotland
ssp goossensiata (Ling pug) local on heath and moor throughout Britain.
* Not mentioned in Waring or at UK Moths - but there is clearly a regular 2nd generation in the south in Aug and in 2014 I obtained one on Sep 12th in NW Scotland. 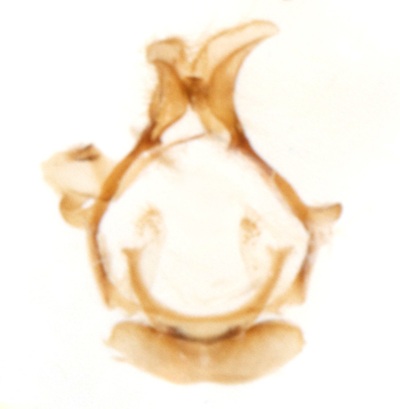 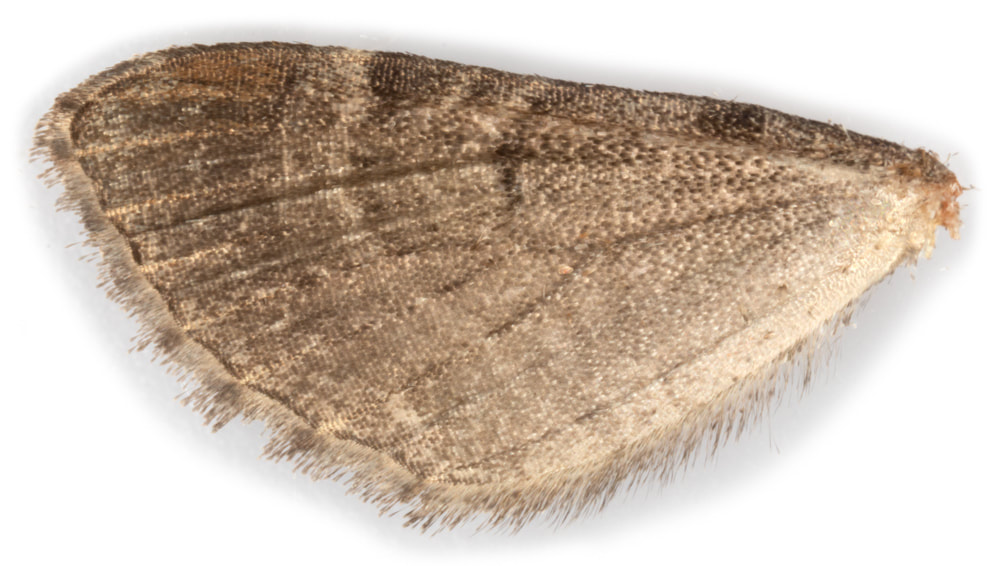 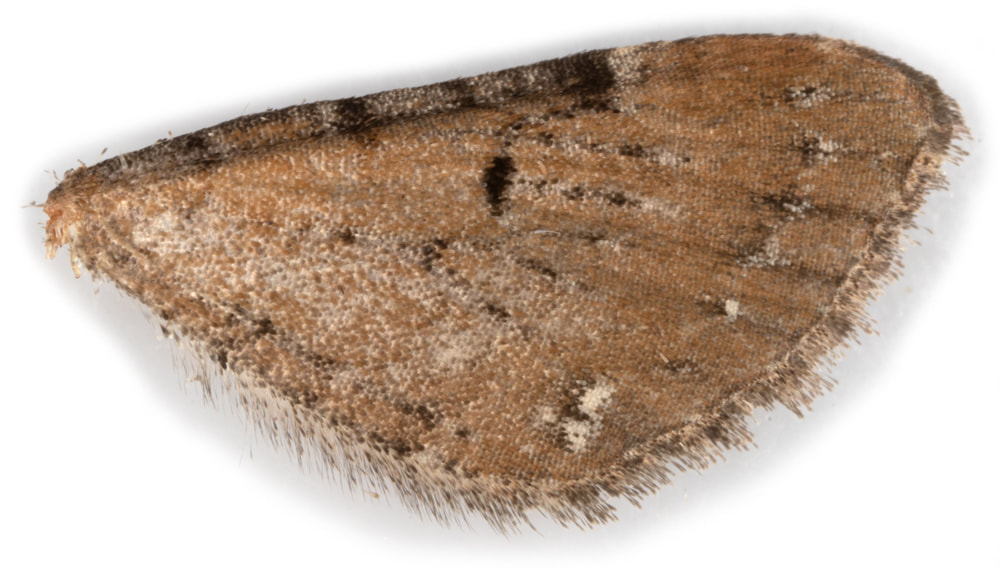 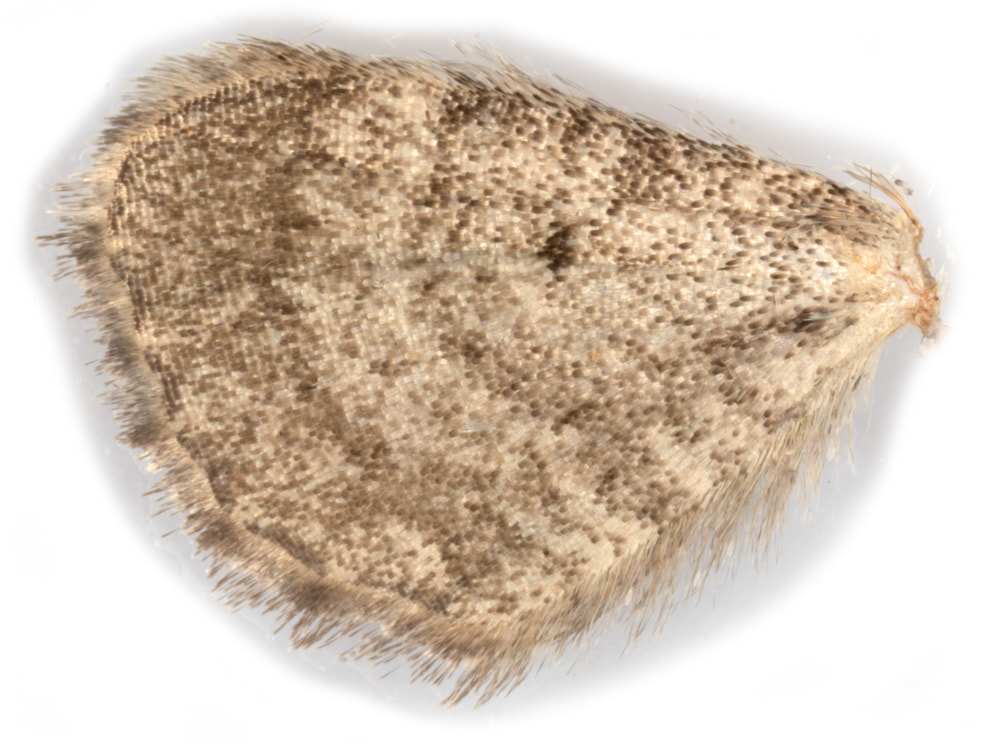 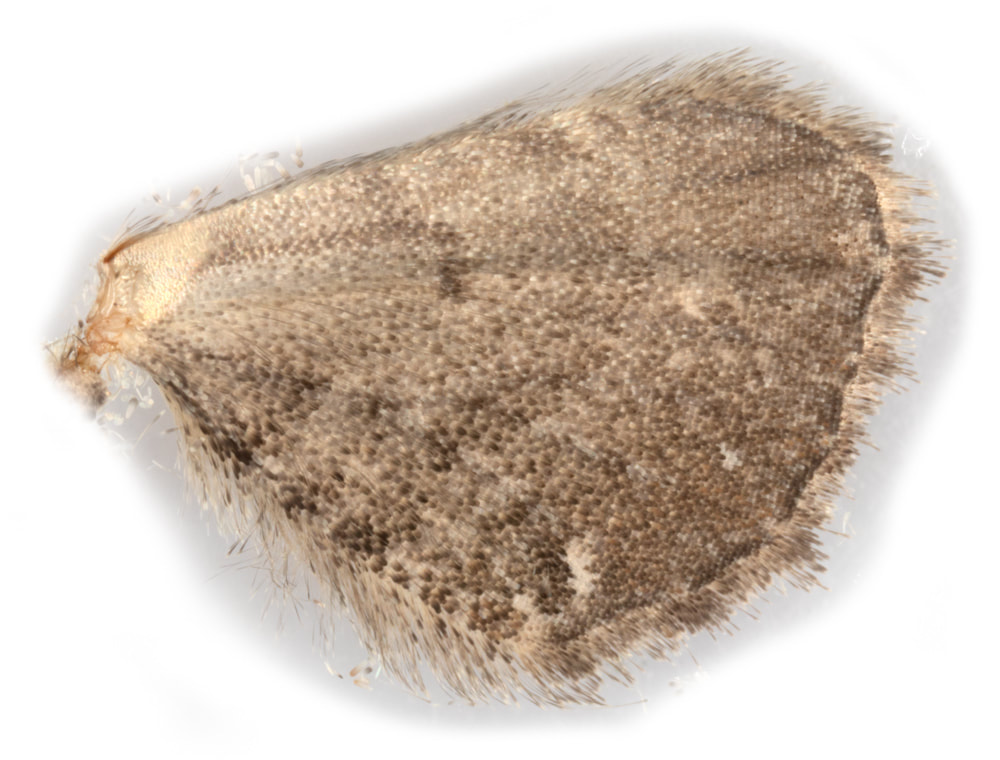 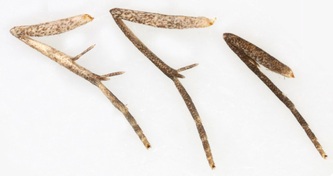 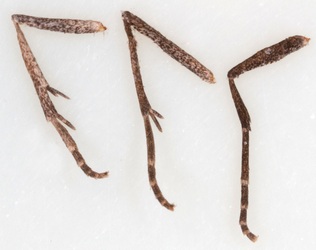 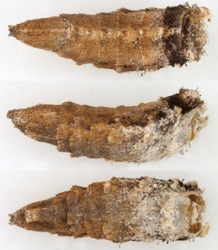 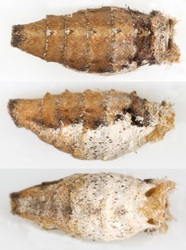 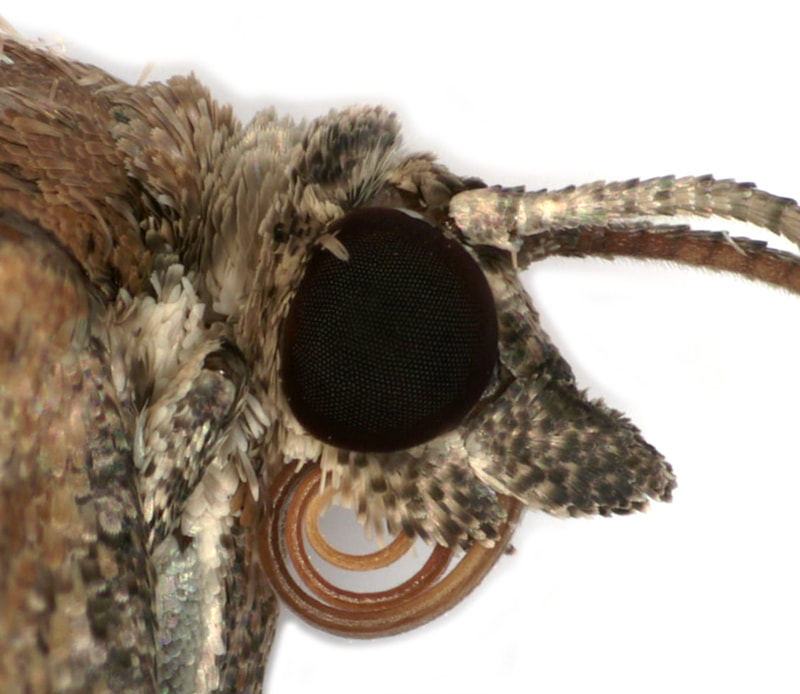 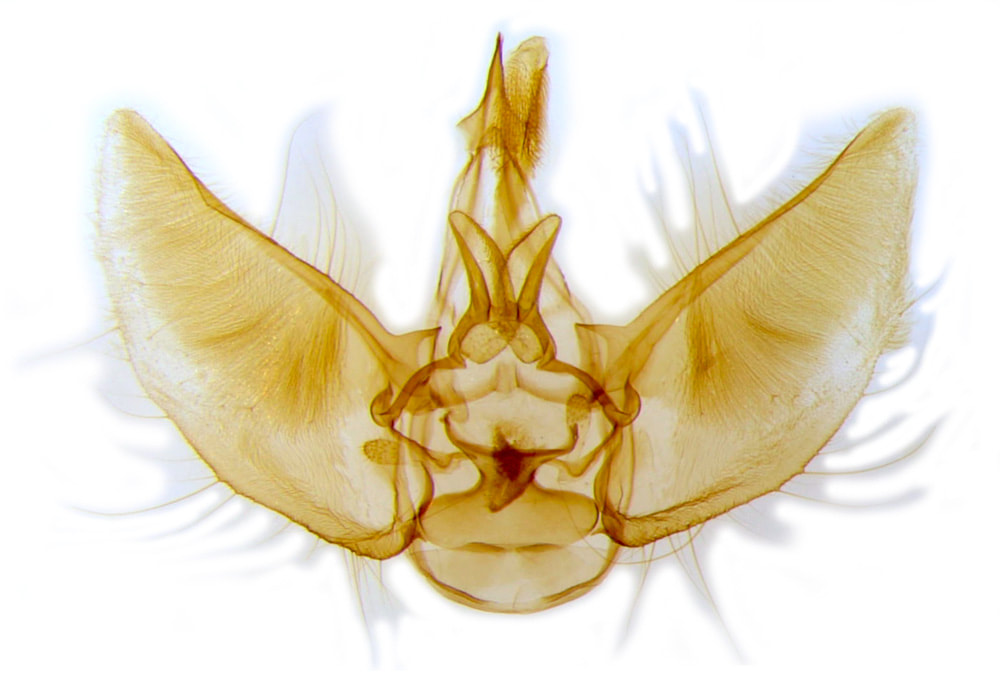 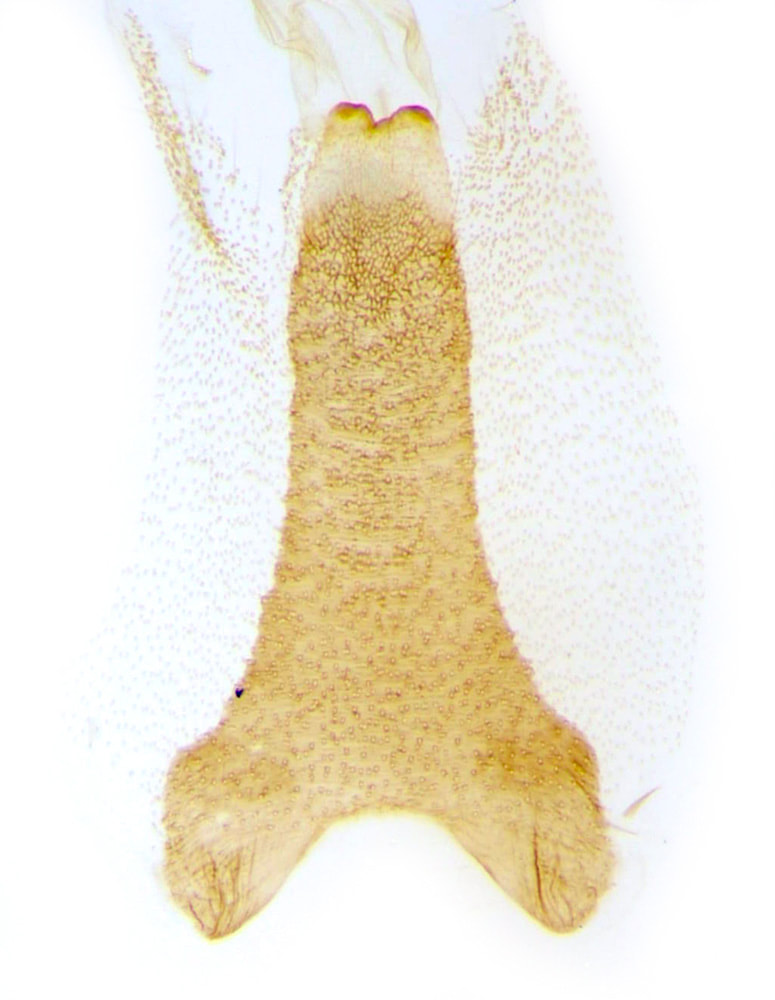 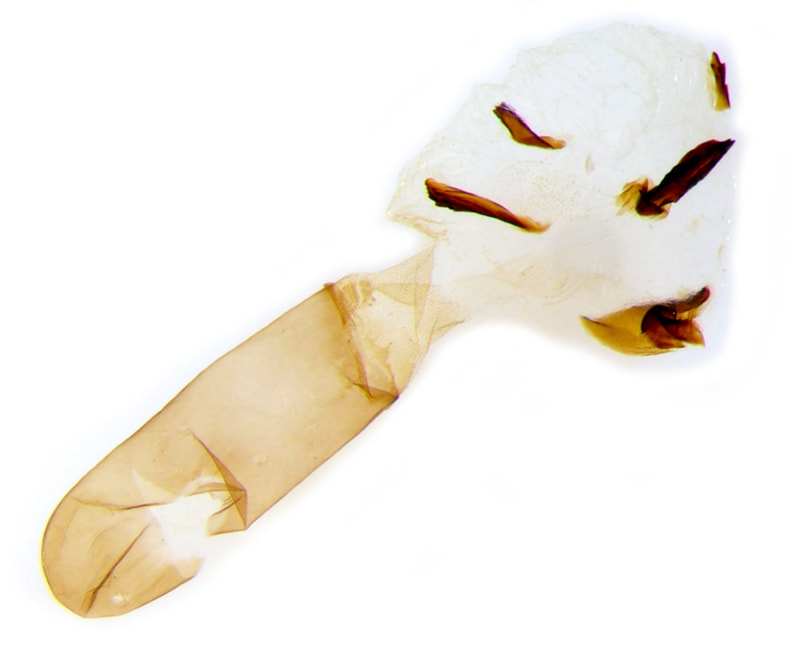 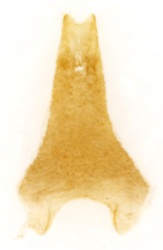 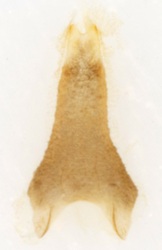 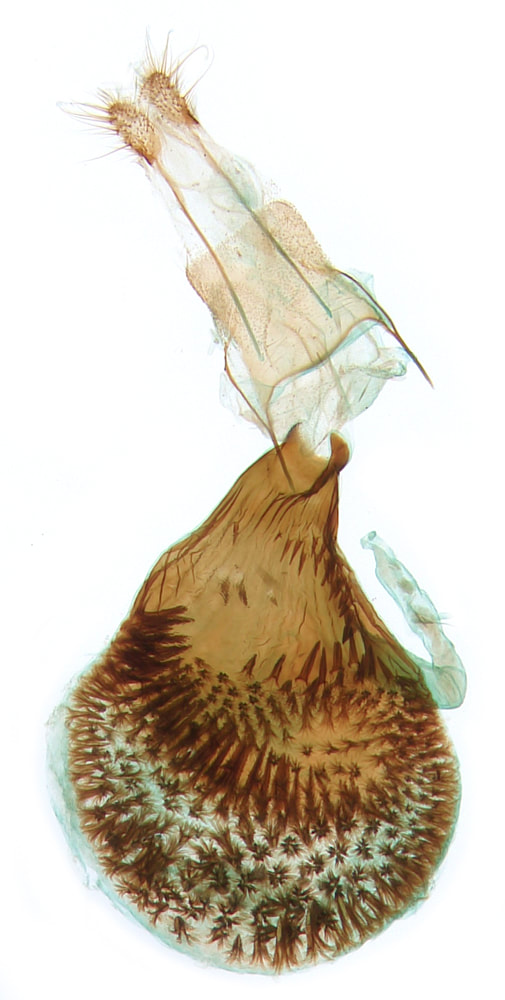 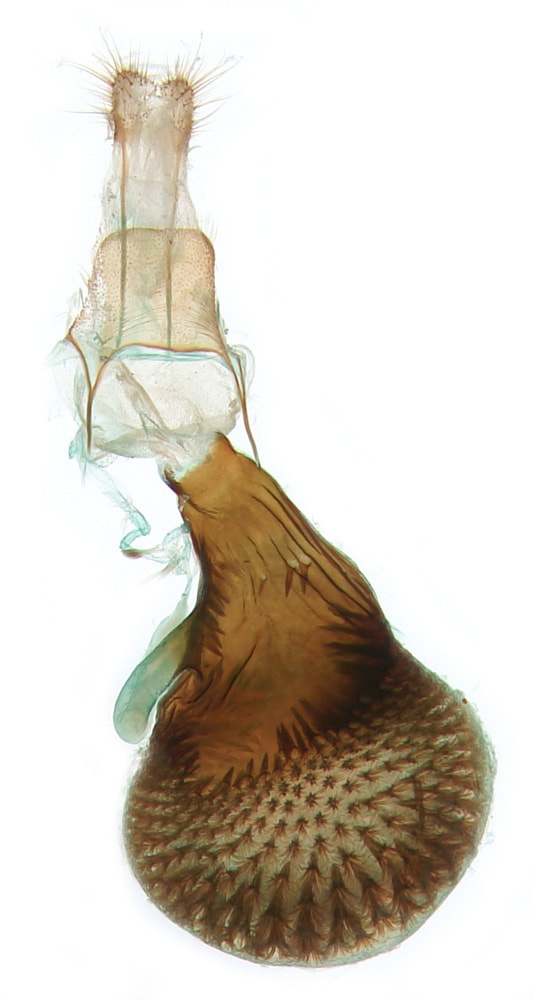