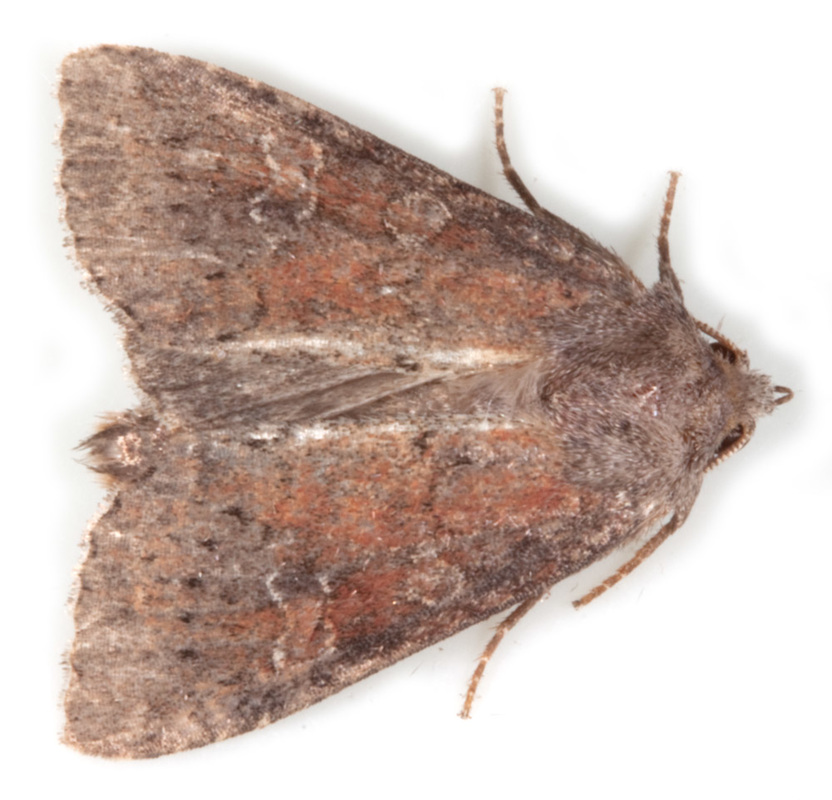 Parastichtis suspecta (Suspected) §1 male
ID: Variable. Forewing narrow at base and quite broad at termen, with a slightly pointed apex; ground colour usually grey-brown to red-brown with purple irroration, but may be any colour from pale ochreous to dull grey or variegated. Cross-lines indicated by black dots, often incomplete and may be absent. Forewing underside has a broad whitish dorsal streak. 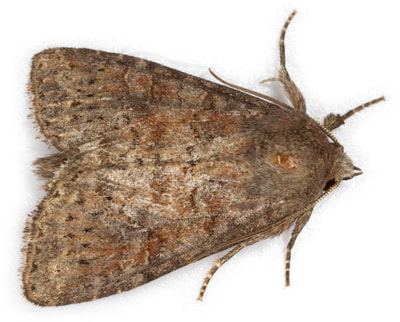 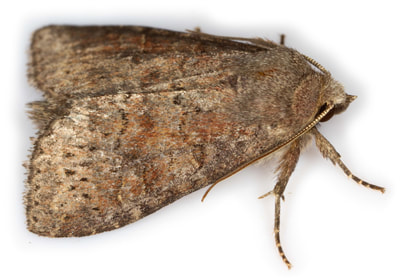 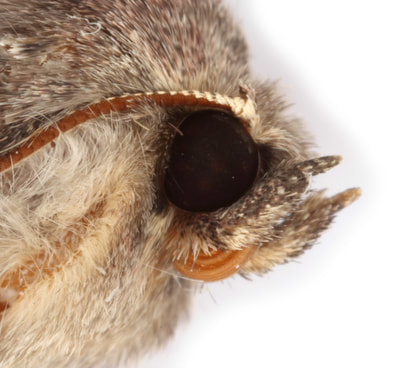 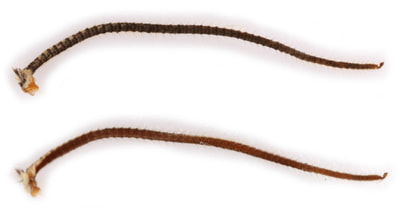 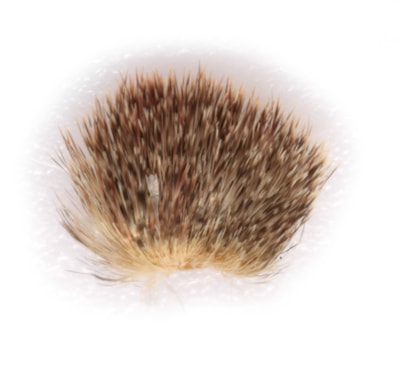 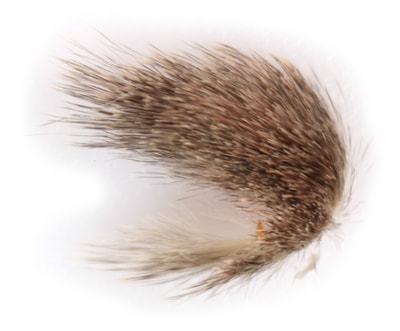 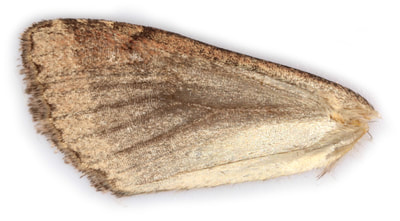 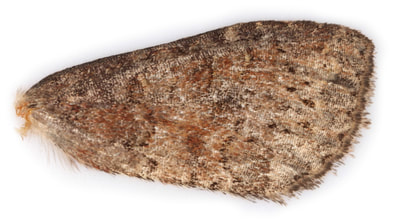 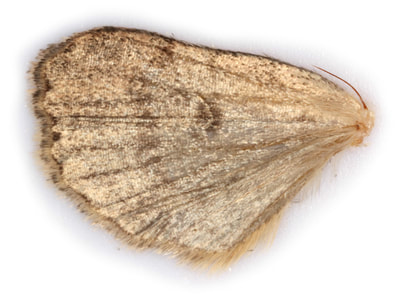 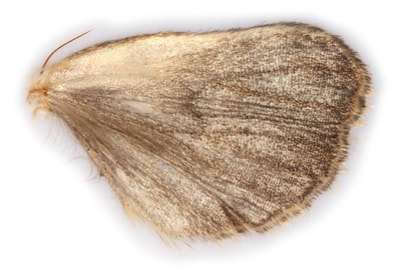 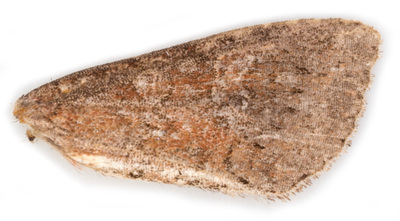 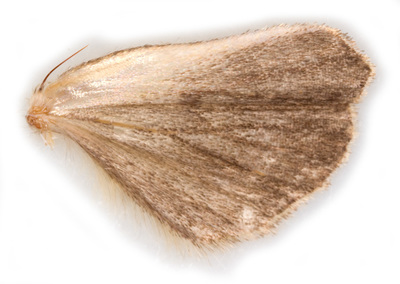 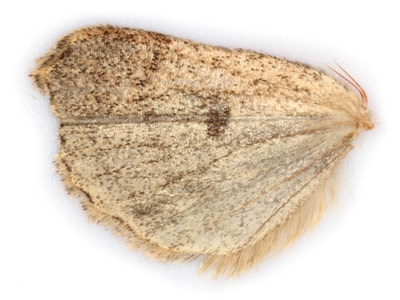 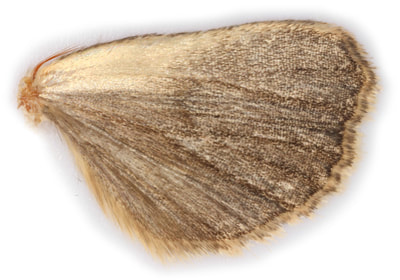 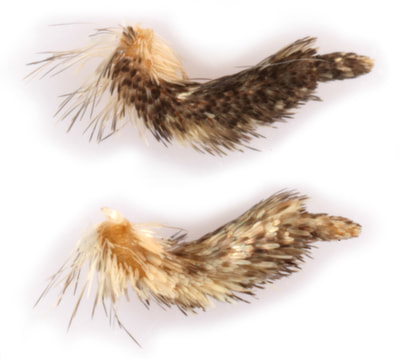 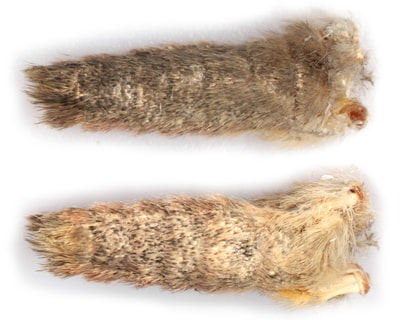 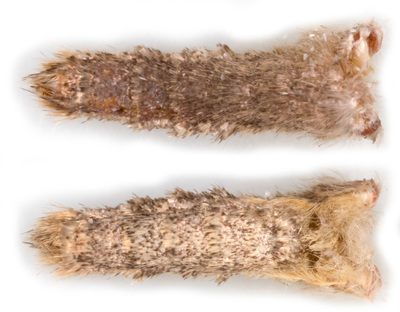 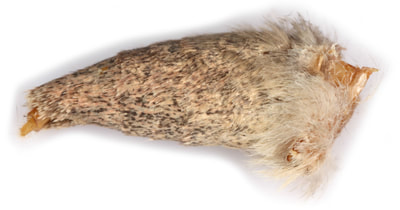 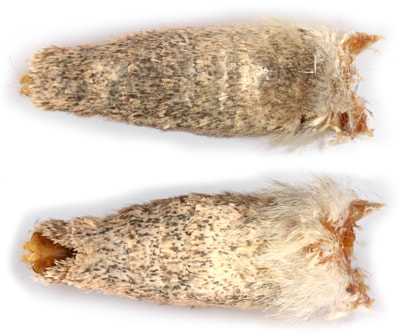 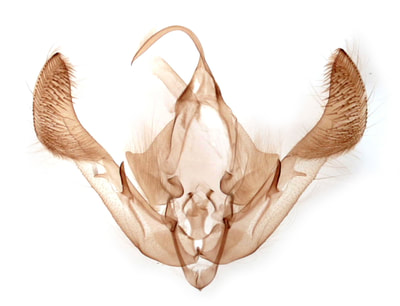 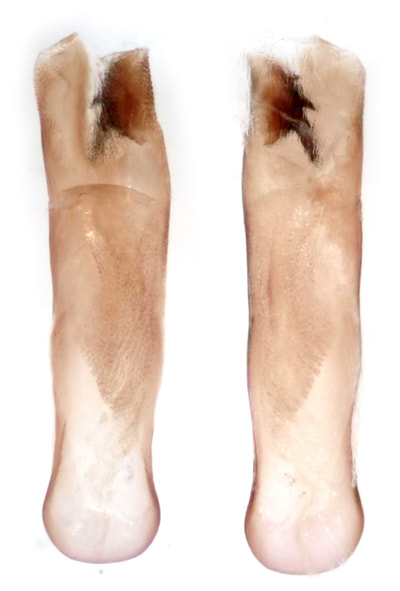 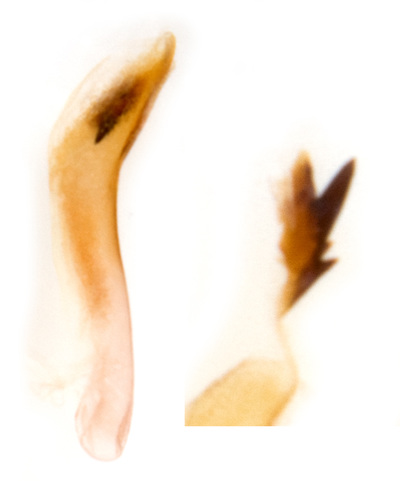 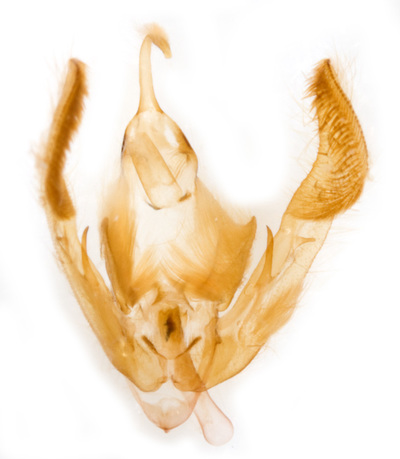 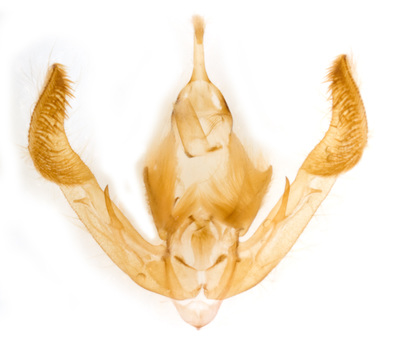