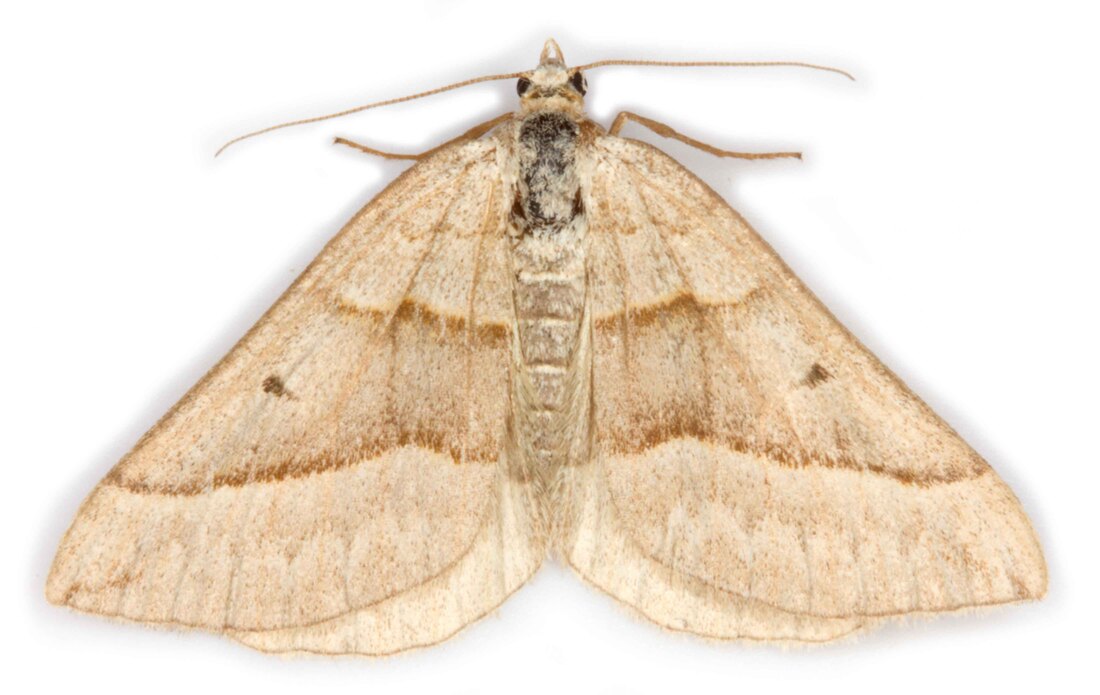 Scotopteryx mucronata (Lead Belle) §1 female
​ID: Very similar to S.luridata (July Belle) and may be indistinguishable on external features, all those mentioned below being somewhat variable and relative. S.mucronata flies earlier (mid-May to mid-Jun vs Jun-Aug); is more confined to acid heath and moor (where S.luridata also occurs); typically has a lighter grey ground colour; zigzag subterminal line better defined; central forewing spot tear-shaped (smaller, rounded in S.luridata); spot placed midway between 2nd & 3rd lines (nearer 2nd line in S.luridata).
Male genitalia: In both species the valva has a free costa and a long sacculus with a bifid apex. In S.luridata the costa is of fairly even width through most of its length and then  tapers at the apex; in S.mucronata the costa is narrow at its base, expands into a broad central section and then narrow again at the apex. In S.luridata the cornutus is narrowed at both ends and without obvious serration of its edges; in S.mucronata it is distinctly broader at the basal end and narrows towards the apex, and one edge is distinctly serrate.
Dissection 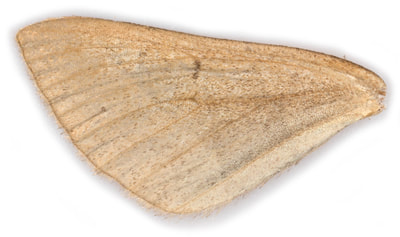 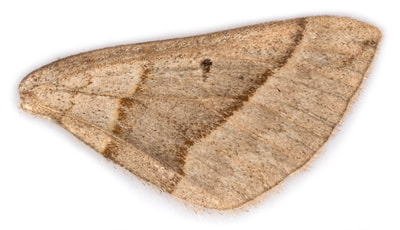 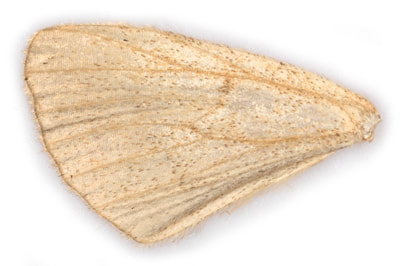 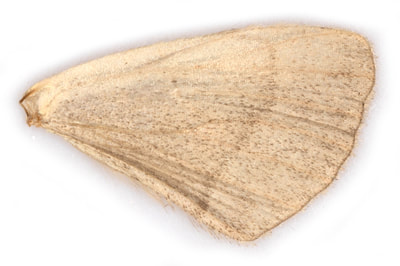