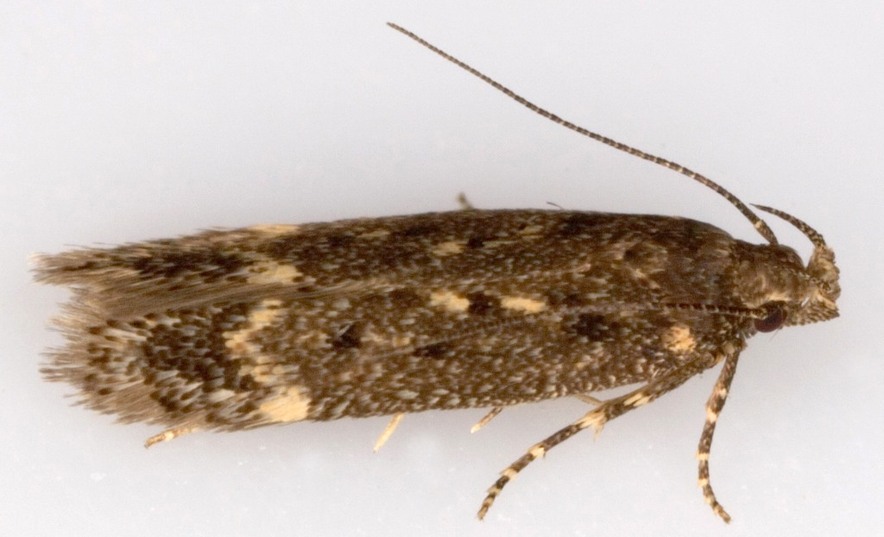 Male Genitalia: Aedeagus with whip-like apex; sacculus present; (base of gnathos and surface of vinculum without microtrichia); gnathos slender - at least 3x as long as wide, not markedly thickened at middle and with an abrupt curve.
The key in MBGBI4.2 also refers to the number of spikes on the thornshield (up to 40 in B.affinis) but this feature seems to require higher powered microscopy than is available to me - as does the presence or absence of microtrichia at base of gnathos. The 4 species that show microtrichia are easily excluded as 2 of them (galbanella and boreella) lack a furrowed brush on labial palp S2 and the the other two (terrella and desertella) have a very distinctive gnathos.

Female Genitalia: Signum consisting of a plate with strong spines on the corners; (microtrichia on S8 needle-shaped); lamella post-vaginalis without lobes; signum shorter than apophyses anteriores, trapezoidal and with two strong spines at posterior end.

In practice differences in the male gnathos and the female signum seem small and may be difficult to determine with certainty, but use of a combination of genital and external features should lead to correct ID. Specimens 1,2 show good external features for B.affinis but identification has not been confirmed by genital examination. Specimen 3 has been reidentified as B.similis and removed from this page. Specimen 4 appears to be B.affinis on external features but the signum is rectangular suggesting it may be B.similis. The signum of B.affinis should be more triangular - I await further material. Specimen 5 lacks pale scales beyond the plical stigma but shows a gnathos that appears typical of B.affinis.
<
> 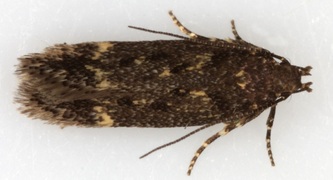 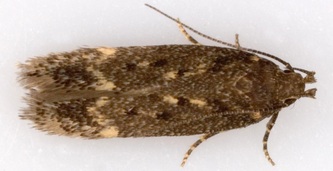 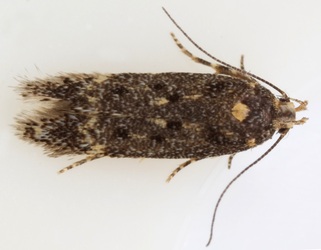 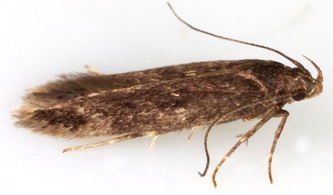 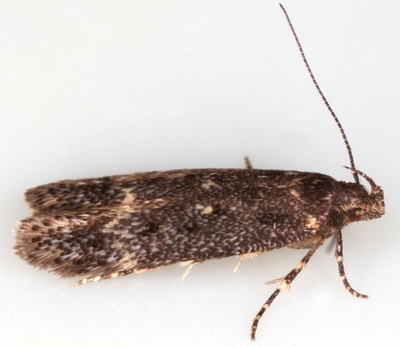 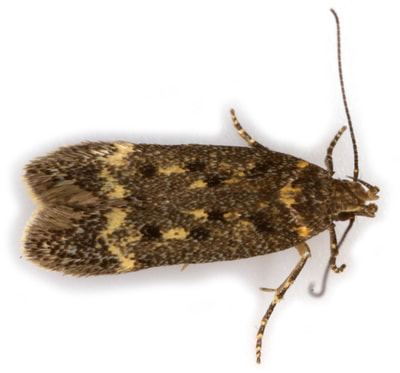 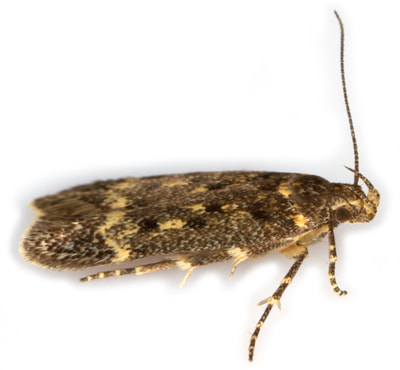 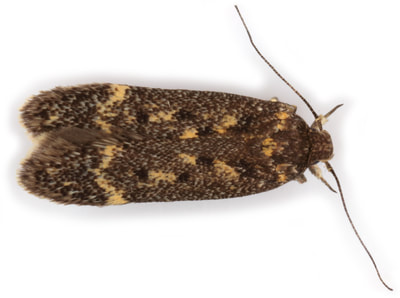 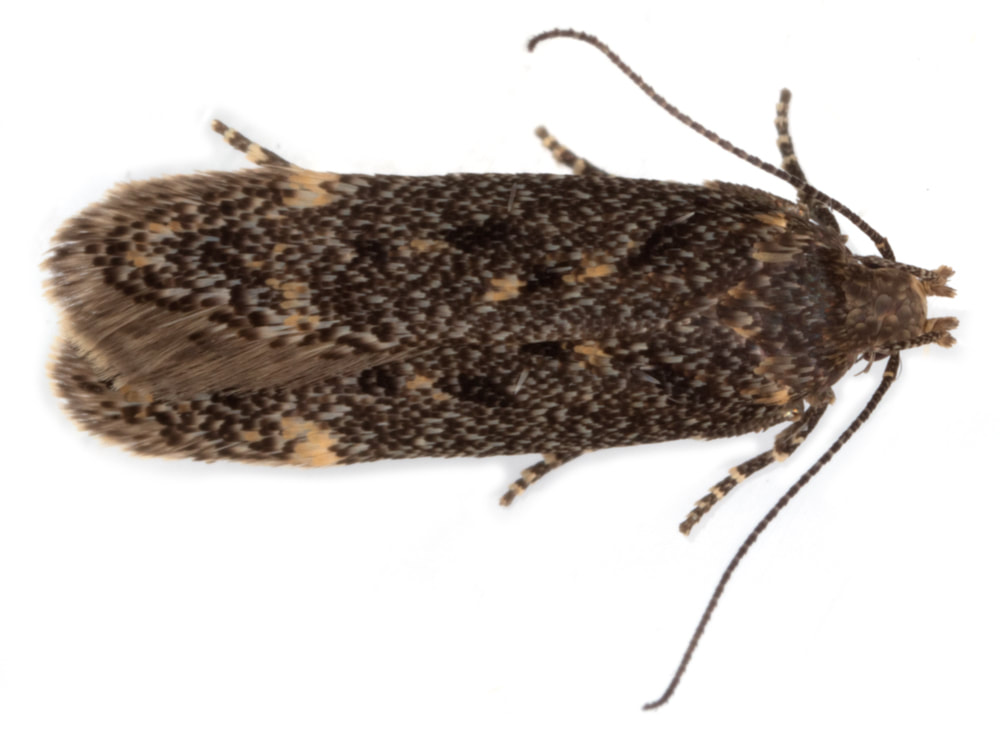 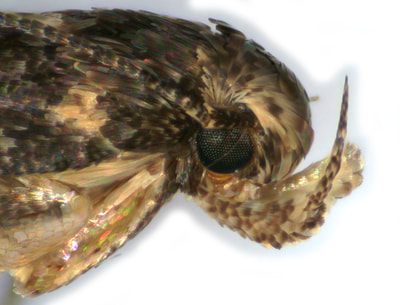 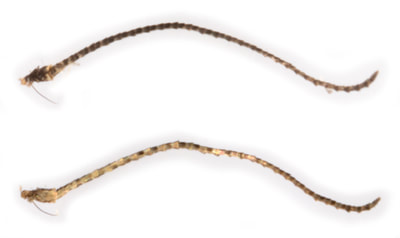 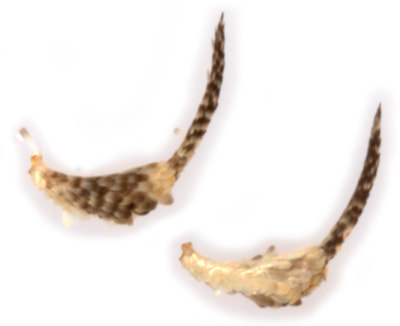 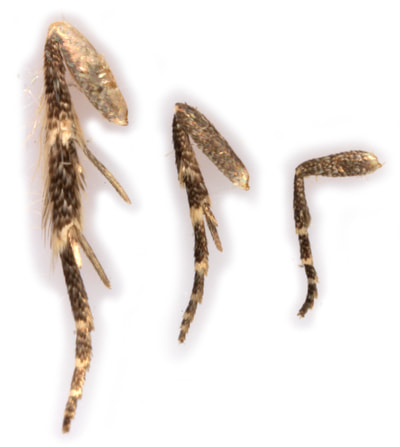 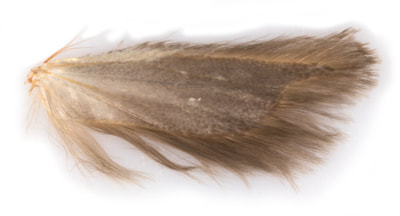 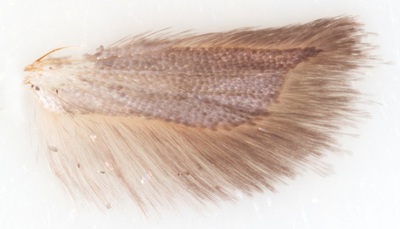 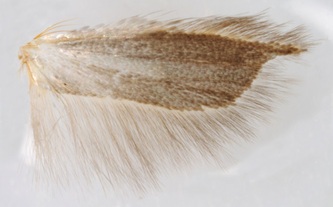 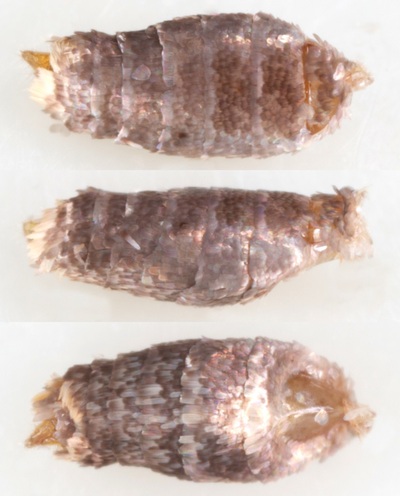 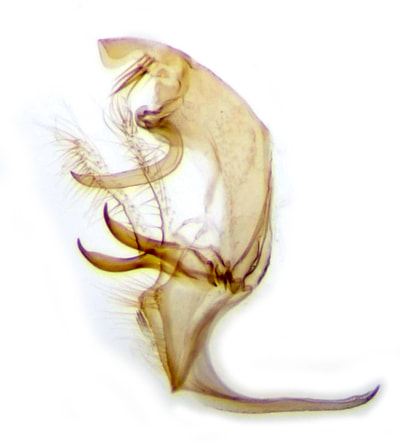 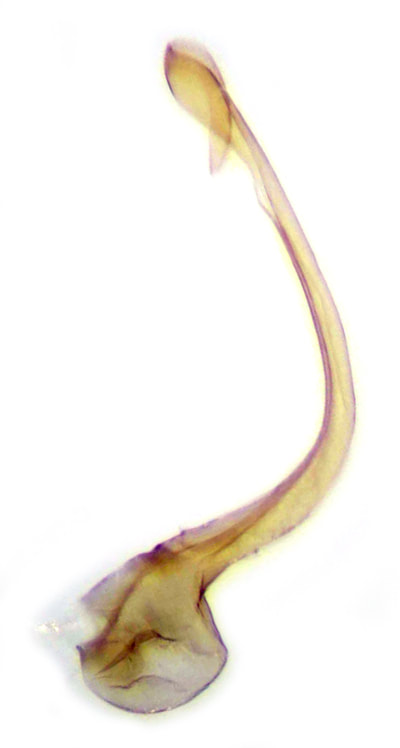 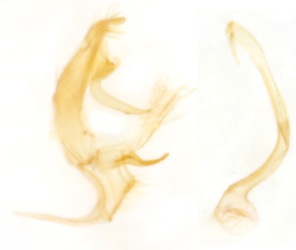 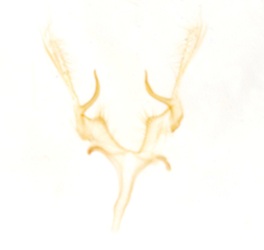 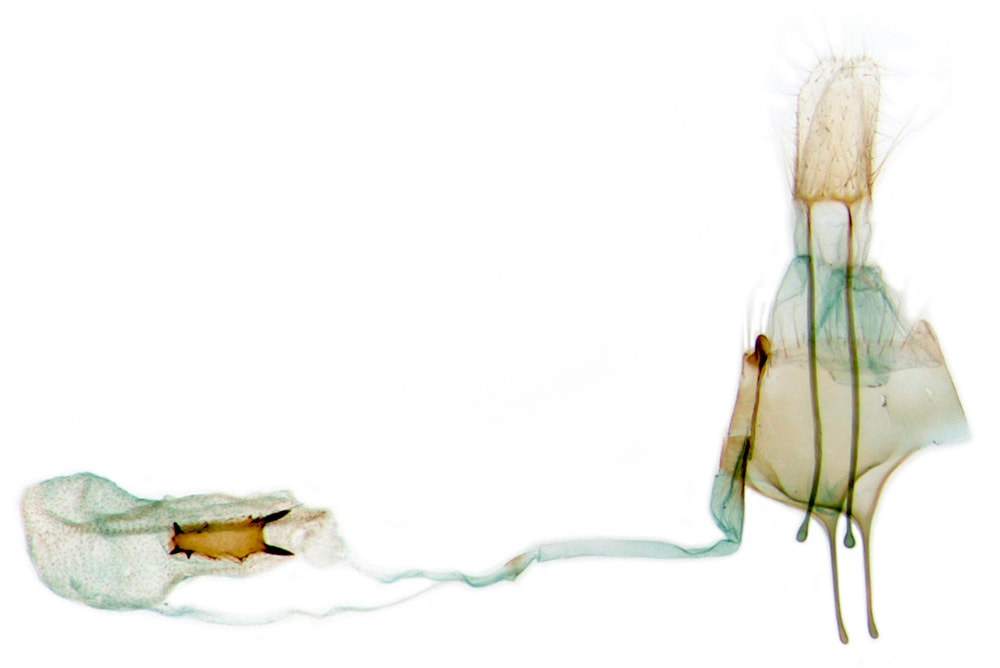 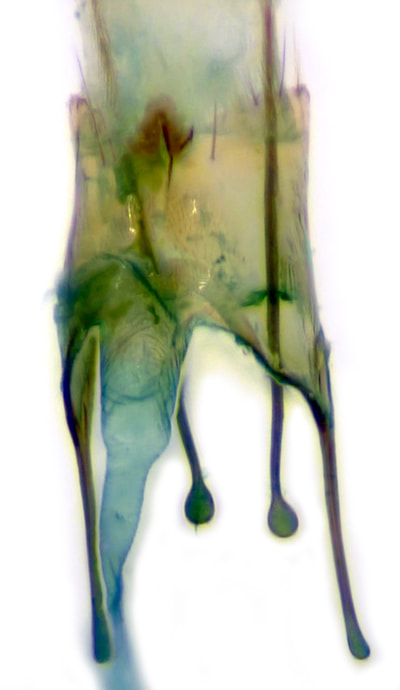 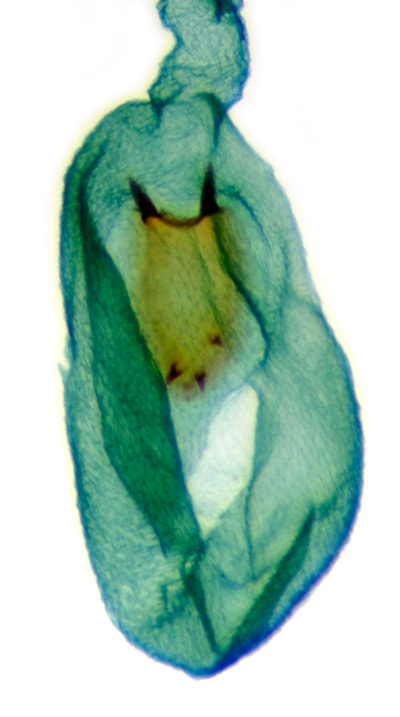 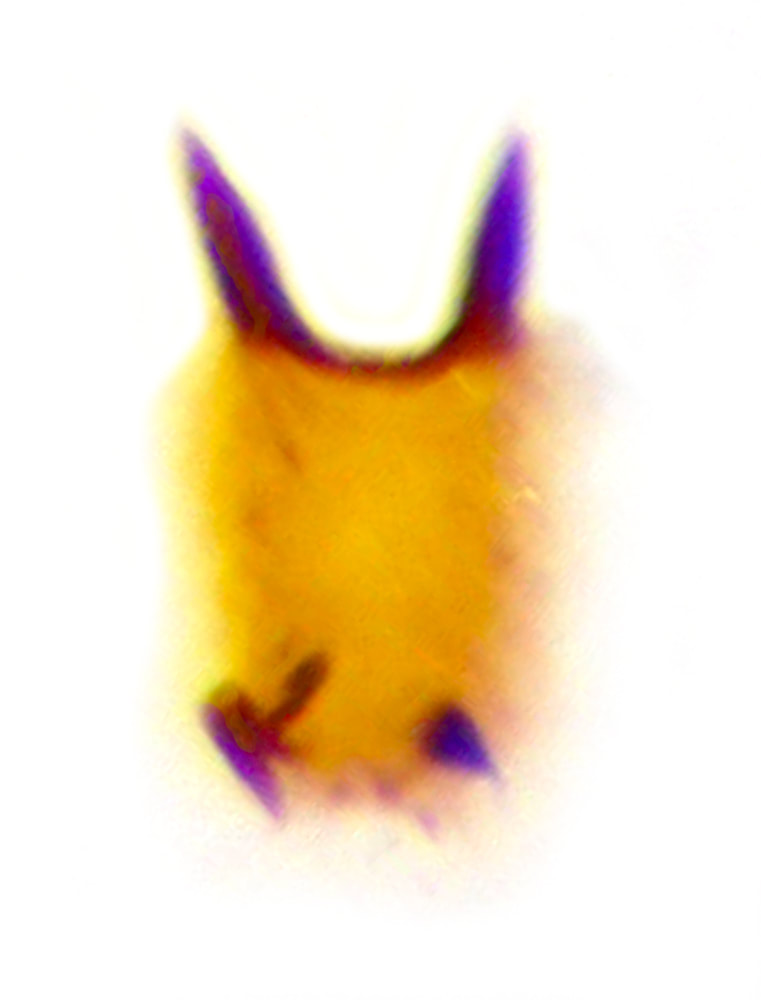