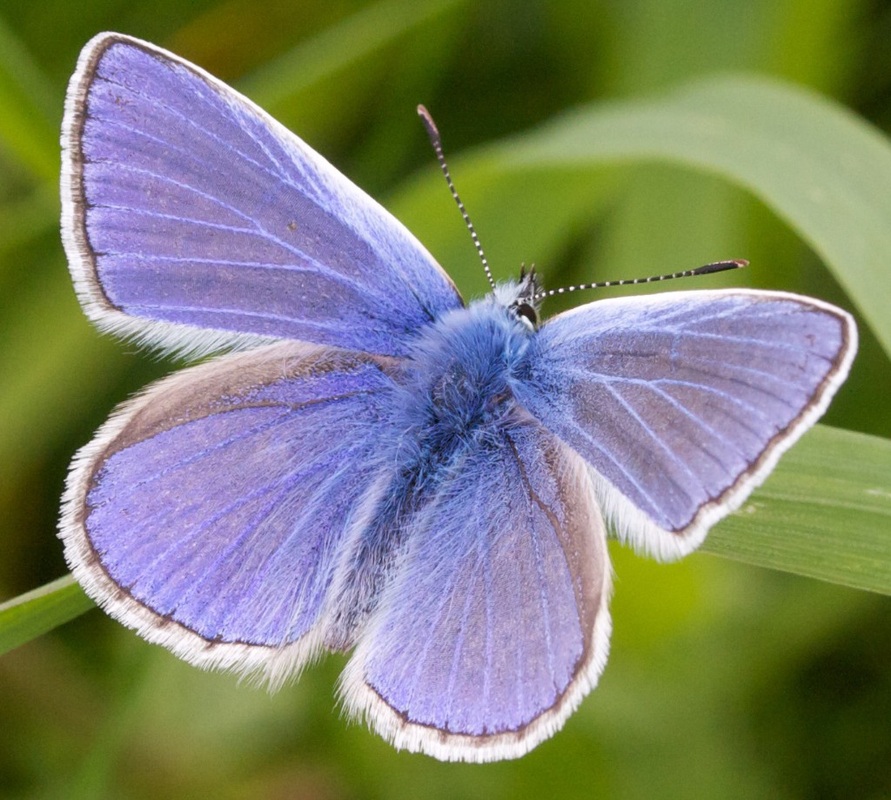 Polyommatus icarus (Common Blue) §4 male
ID: Males have a bright blue upperside with a narrow black border and a clear white fringe. Female uppersides range from brown to blue (of a deeper shade than in the male) and have a subterminal row of orange crescents and black spots of variable strength.
Males are similar to males of P.bellargus (Adonis Blue), Plebeius argus (Silver-studded Blue) and both sexes of Celastrina argeolus (Holly Blue). Females are similar to both sexes of Aricia agestis/artaxerxes (Brown/ Northern Brown Argus) and females of Plebeius argus (Silver-studded Blue), Polyommatus corridon (Chalk Hill Blue) and Polyommatus bellargus (Adonis Blue).
Male P.bellargus is a brighter shade of blue than male P.icarus. Female P.corridon/bellargus both have a noticeably darker brown ground colour to the underside of both wings. Both sexes of P.corridon and P.bellargus have chequered fringes due to a black mark overlaying the terminal portion of each vein and extending to the outer edge of the fringe. P.icarus may show a black mark at the terminal portion of the veins but it does not extend more than halfway into the fringe. Both P.argus and C.argeolus have a broader black margin to the upperside of both wings. C.argeolus lacks any orange marks on the underside. Both sexes of P.argus have silver-blue centres to the black subterminal spots on the hindwing underside and lack any black spots in the basal half of the forewing underside (one is present in P.icarus). Female P.icarus can usually be distinguished from A.agestis/artaxerxes by showing more blue on the upperside of the wing bases than is usually seen in the Aricia species. On the hindwing underside all three species have a black spot midway along the dorsum and a second black spot adjacent to this mid-dorsal spot – in A.agestis/artaxerxes this second spot is at the same distance from the base of the wing as the first spot so that the two spots are in-line; in P.icarus the second spot is proximal to the first spot so that the two spots are placed diagonally.
<
> 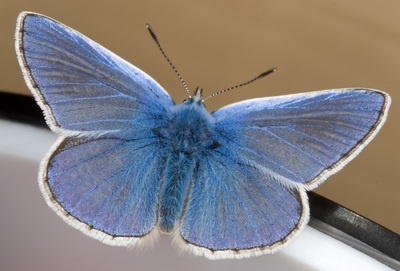 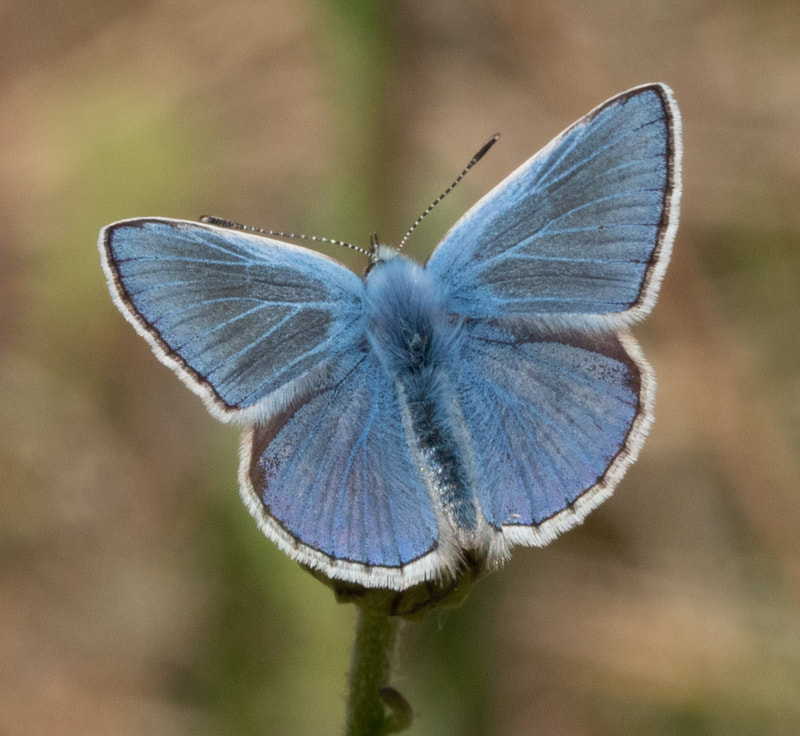 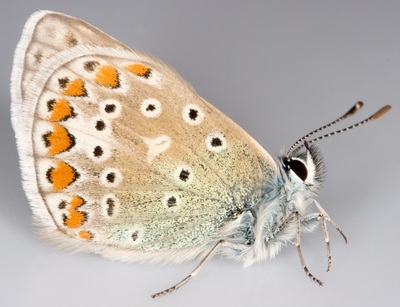 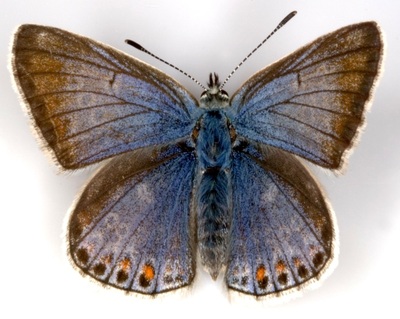 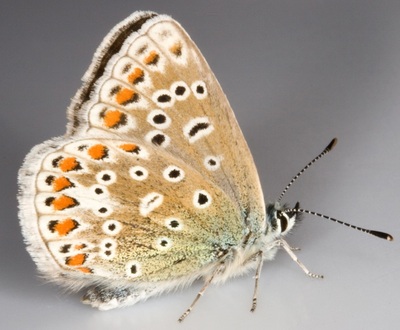 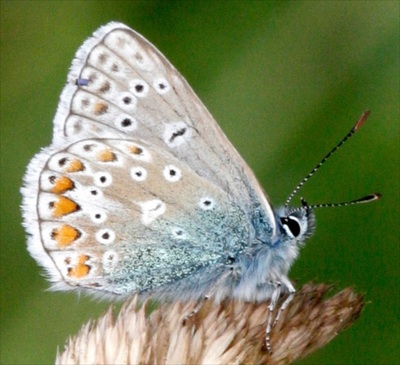 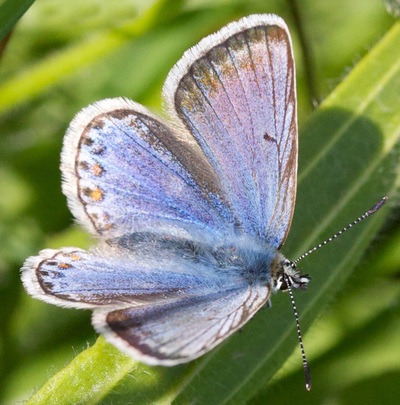 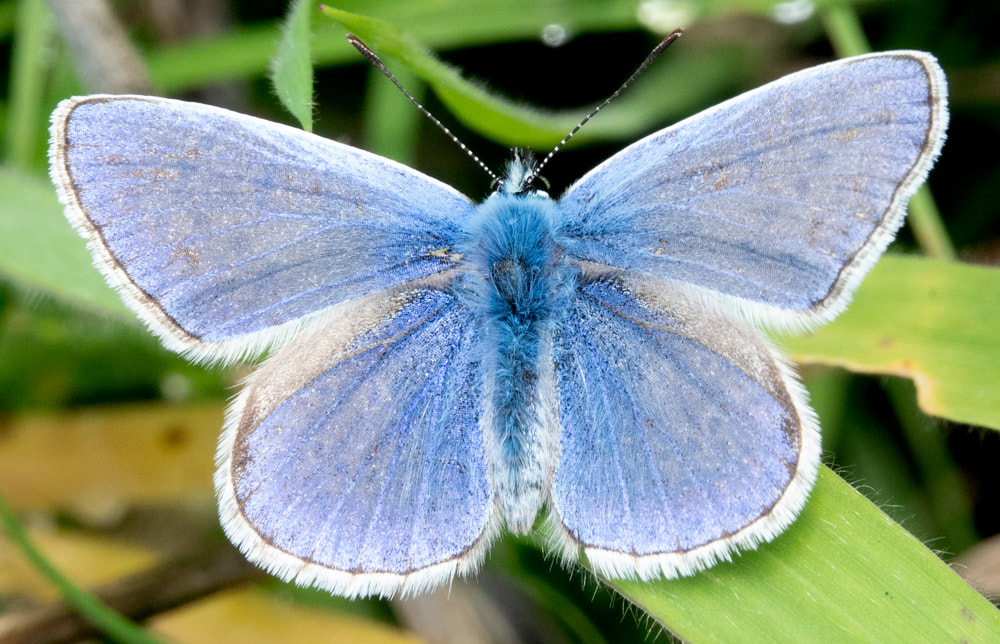 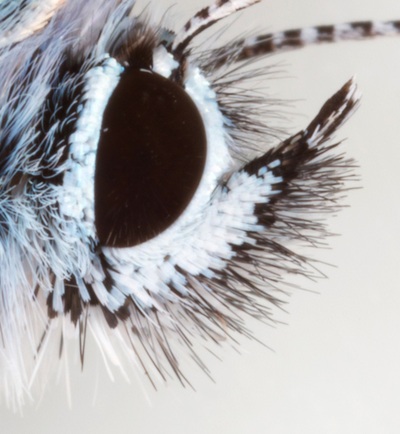 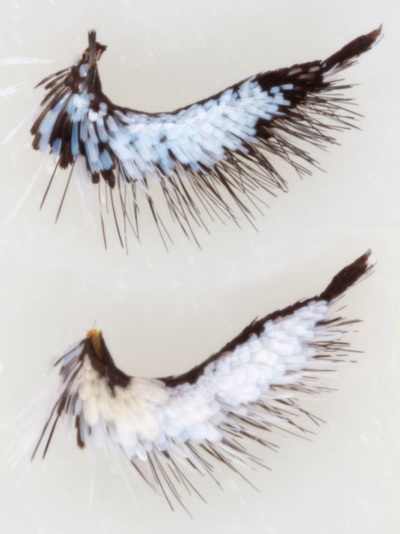 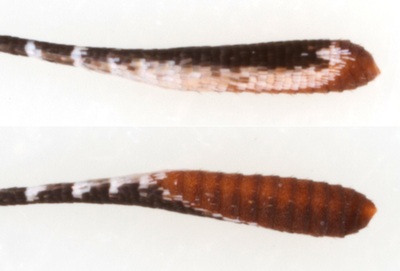 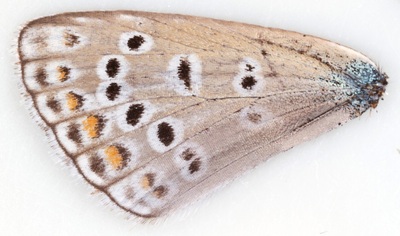 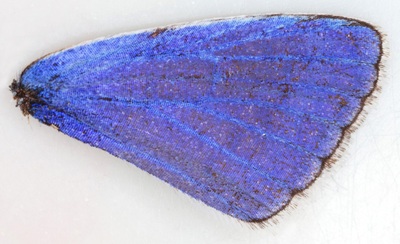 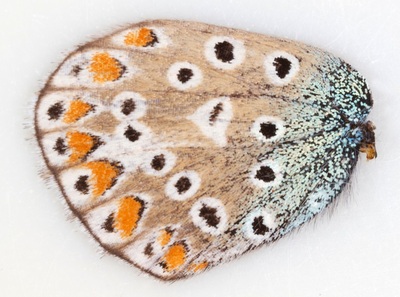 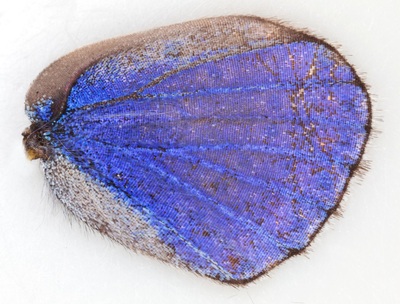 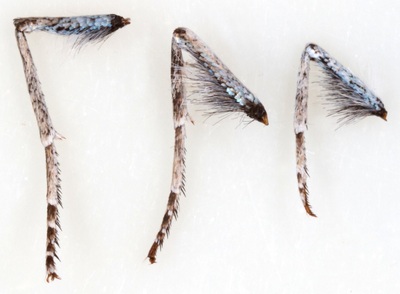 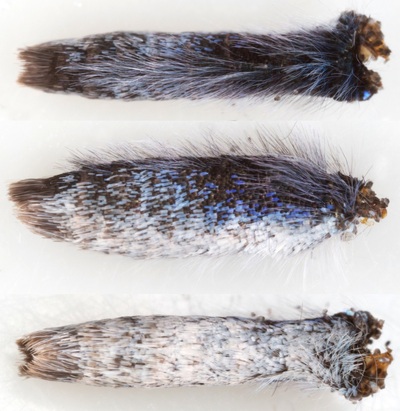 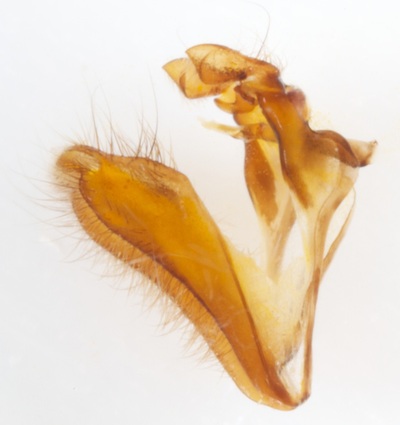 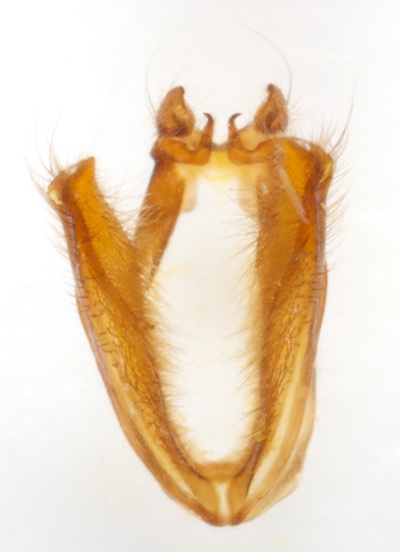 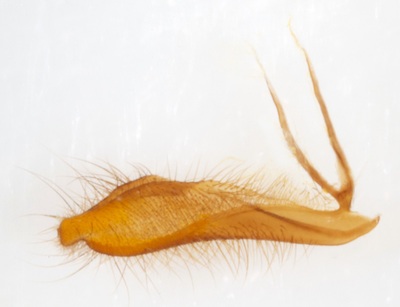 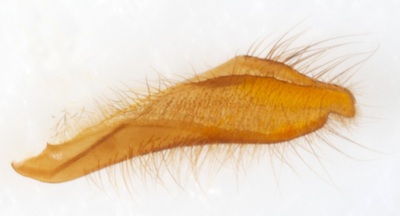 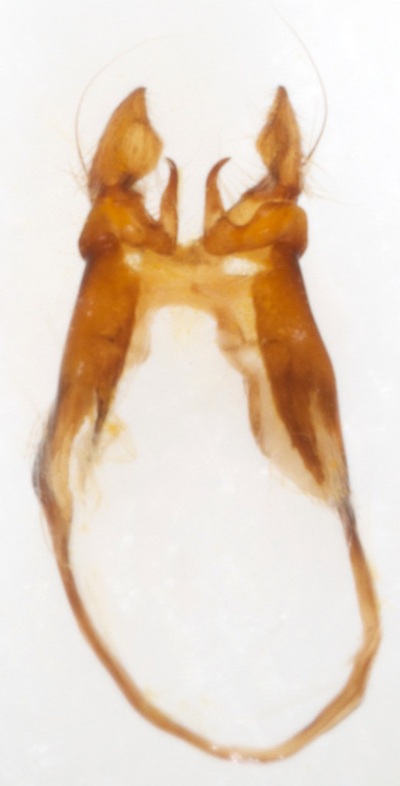