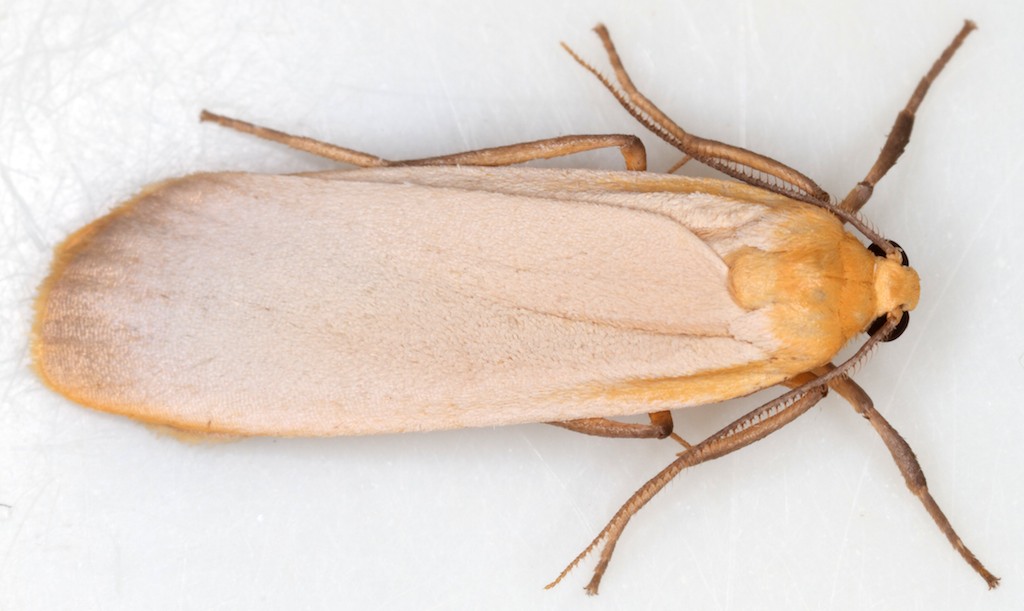 Eilema depressa (Buff Footman) §3 male
ID: Male: forewing greyish-white with faint yellow costal stripe; female: brownish-grey with a more distinct orange costal stripe; hindwing yellow-grey in both sexes; thorax often yellow contrasting with forewing. Antenna strongly setose-ciliate in male, ciliate in female*. Form unicolor has an orange-yellow forewing; form plumbia has a dark grey forewing. Similar to other Eilema species. Where the thorax is contrastingly yellow this is a good feature for identifying E.depressa, as in all other Eilema species the thorax is concolorous with the forewing. However the thorax of E.depressa is often more or less suffused with grey in the typical form and may be concolorous with the forewing as it also is in form unicolor. E.griseola (Dingy Footman) can be very similar and is best distinguished by forewing shape – broader with a more strongly curved costa and a more silky texture. E.lurideola (Common Footman) and E.complana (Scarce Footman) both have a dark grey forewing with a strongly contrasting yellow costal stripe and a pale straw hindwing. E.sororcula (Orange Footman) is orange-yellow, has an angulation in the costa at ~2/3 and flies May-Jun. E.caniola (Hoary Footman) has a pale grey forewing with a pale yellow costal stripe and a white hindwing. E.pygmaeola (Pigmy Footman) is small (fw 10-15mm).
* MBGBI9 states that the antenna is simple in the female; this is certainly incorrect If the female here is correctly identified.
<
> 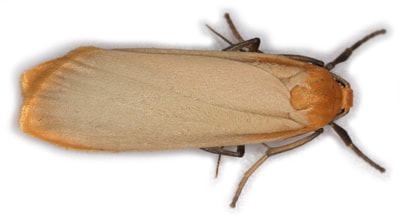 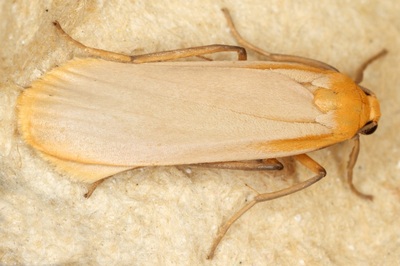 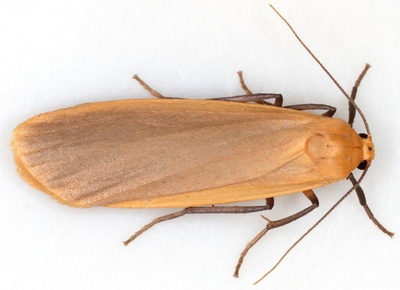 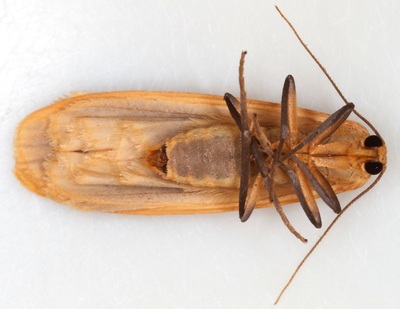 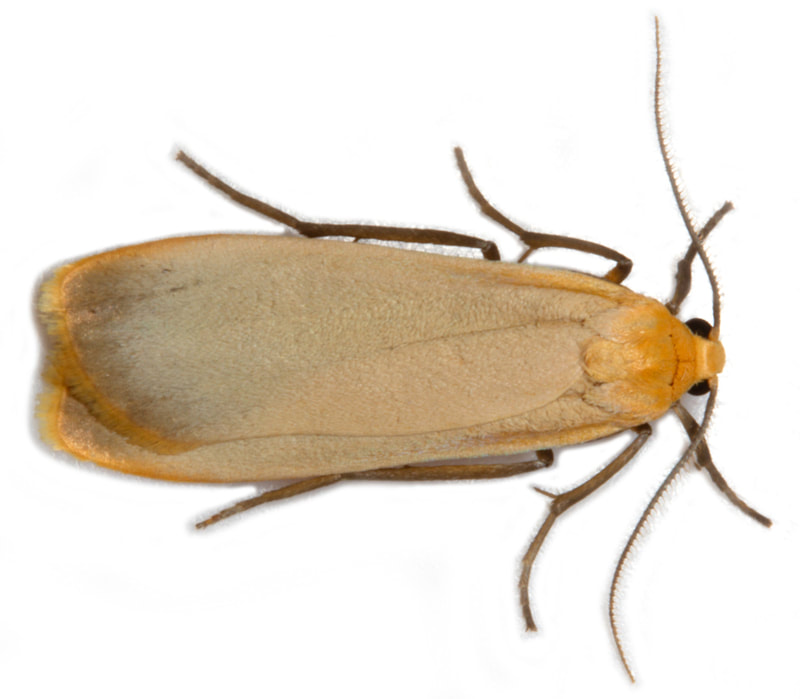 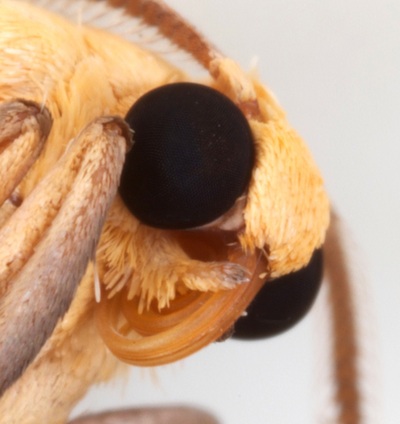 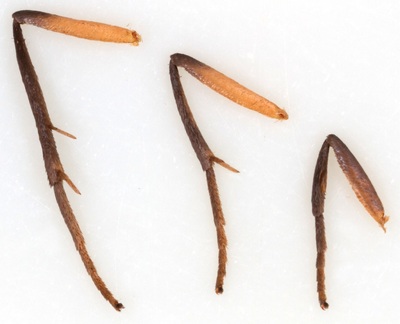 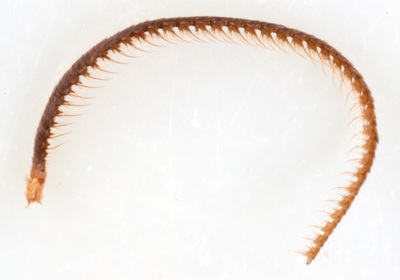 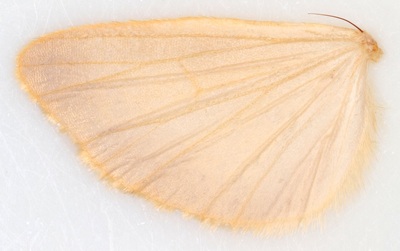 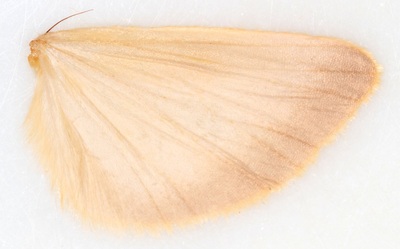 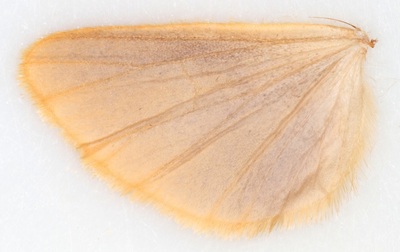 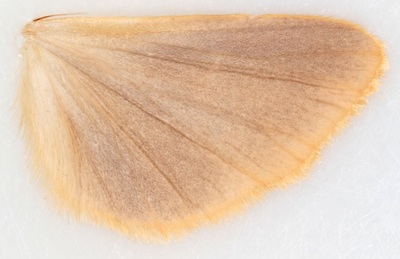 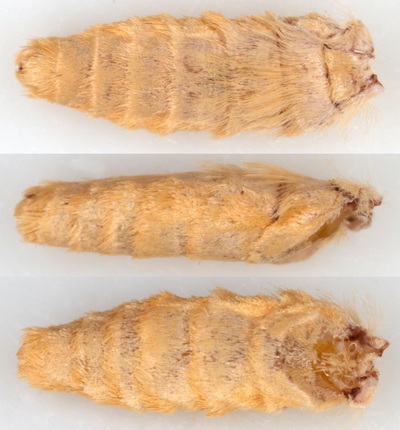 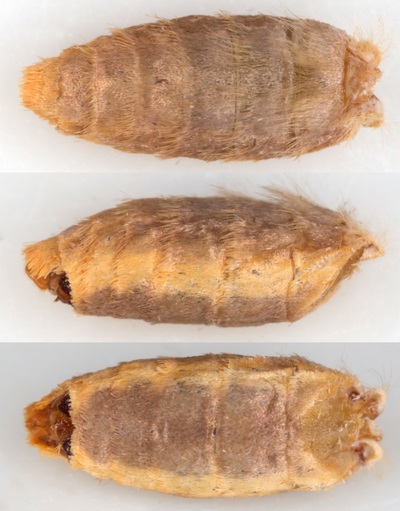 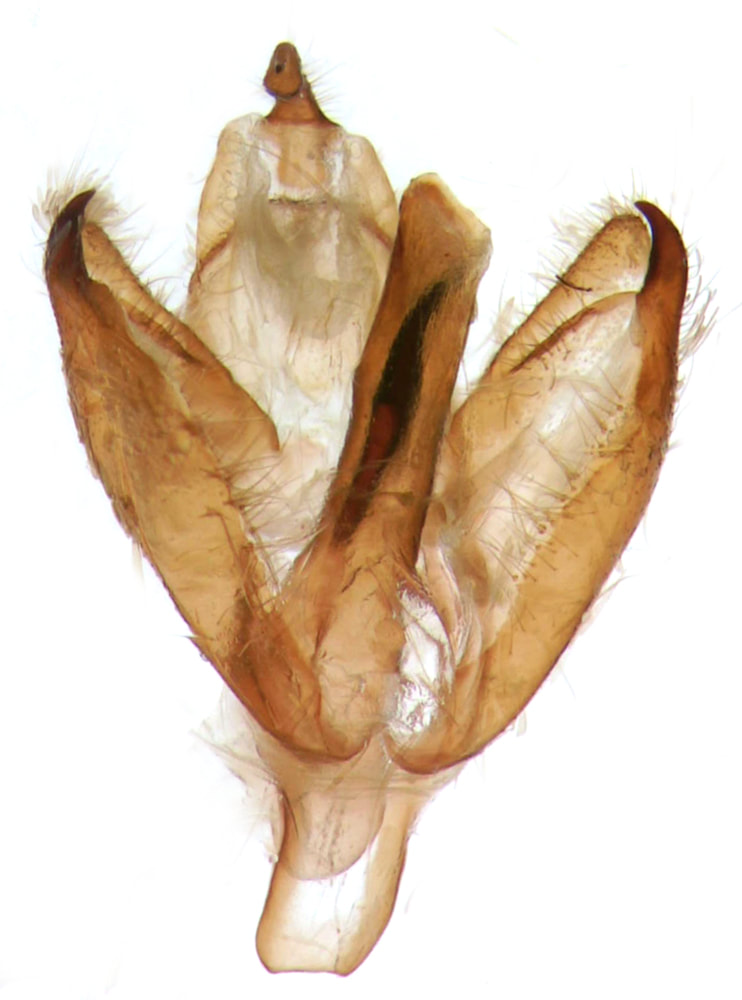 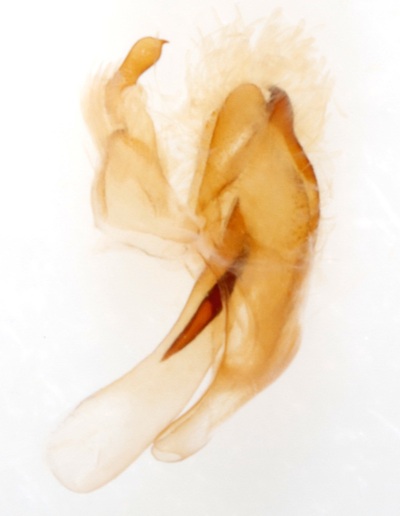 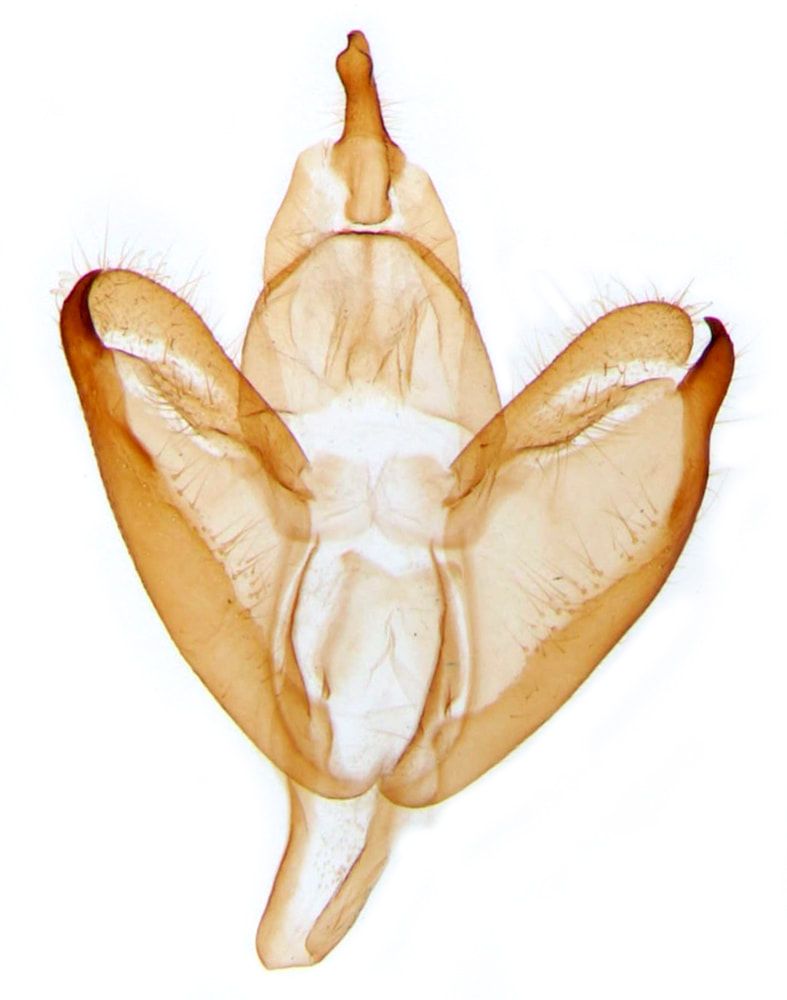 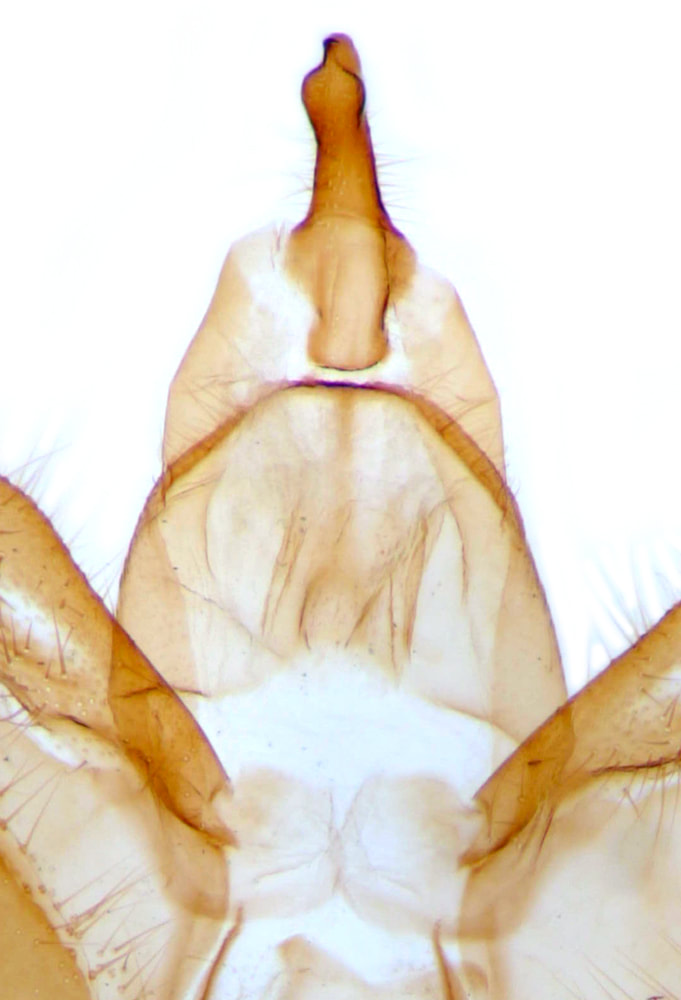 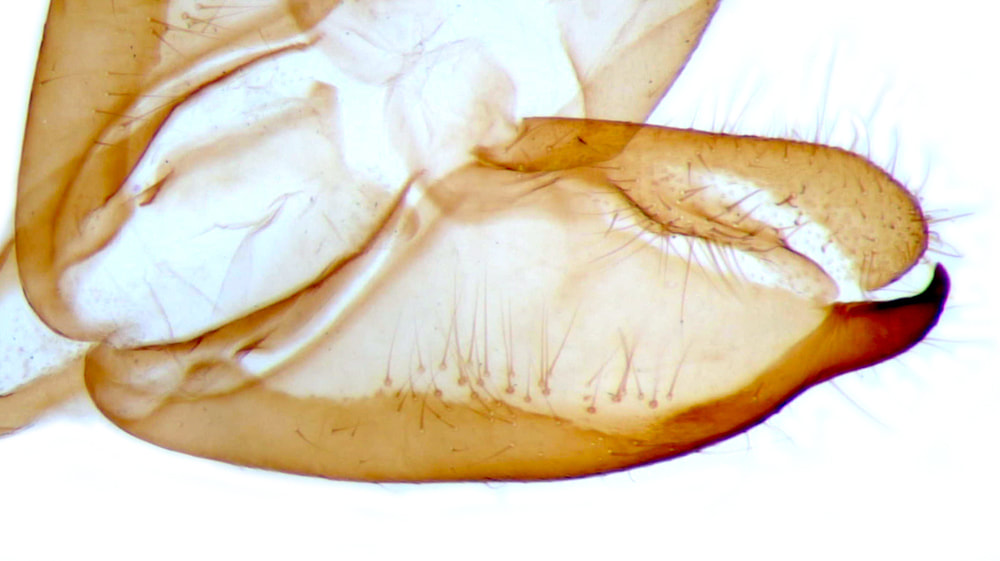 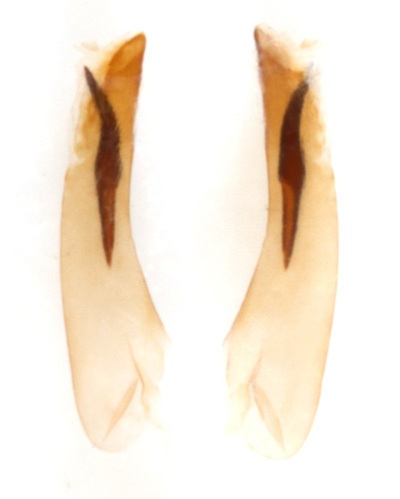 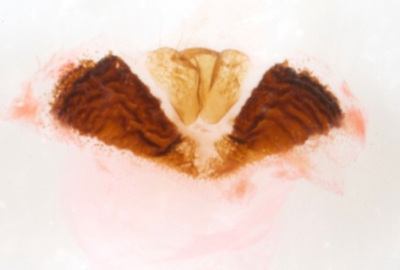 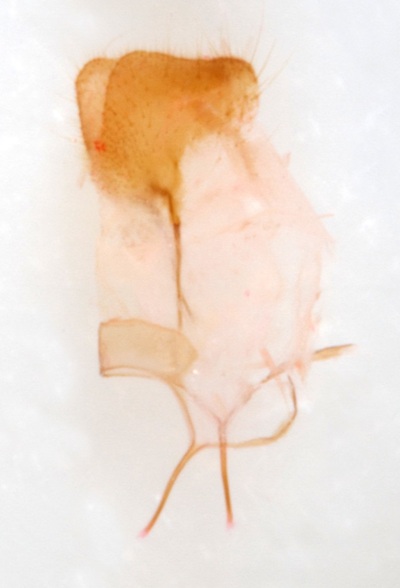 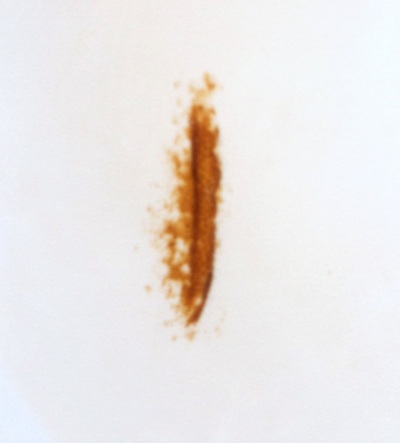 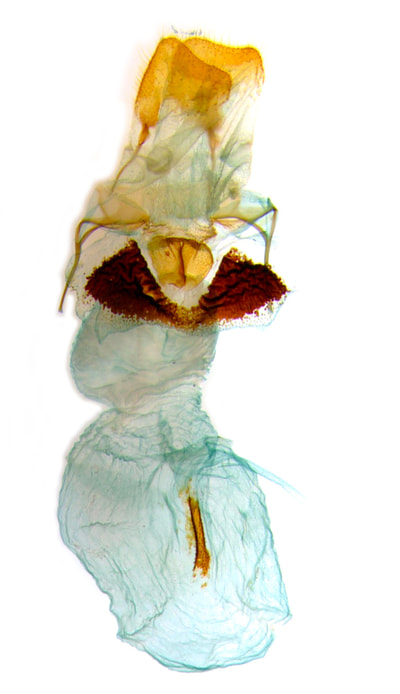 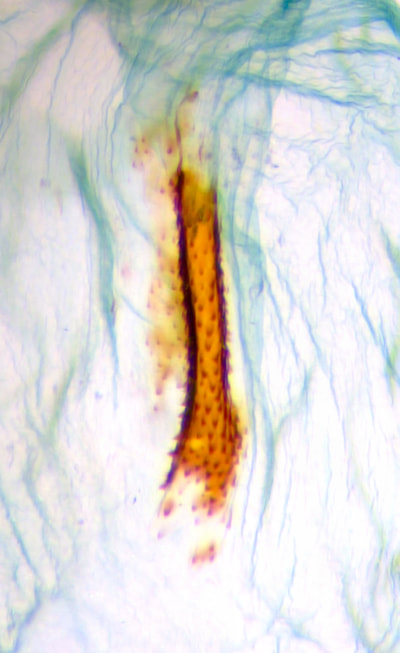 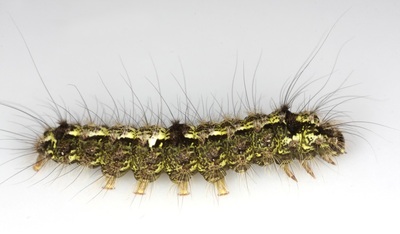 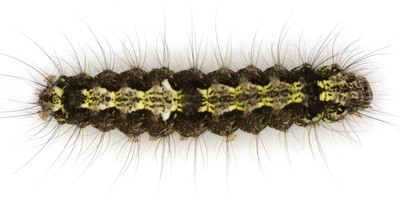 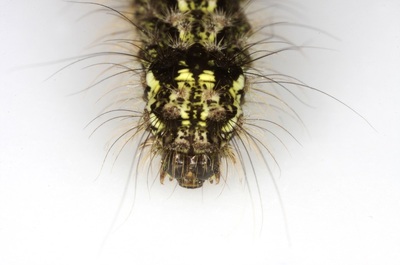