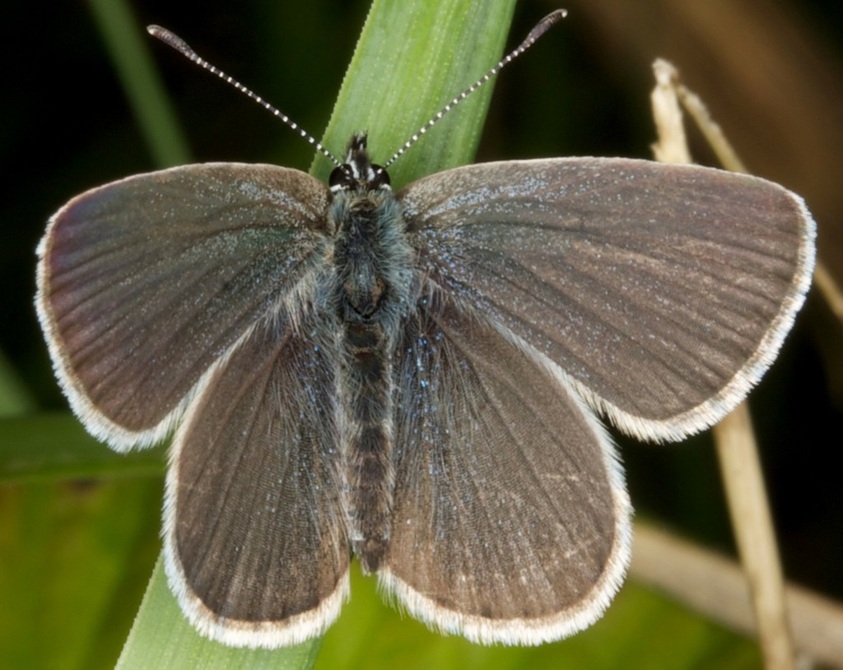 Cupido minimus (Small Blue) §1 male
ID: male upperside is blackish with a blue sheen, female is brown. The undersides are quite similar to Celastrina argeolus (Holly Blue) but this is easily distinguished by its bright blue upperside.
<
> 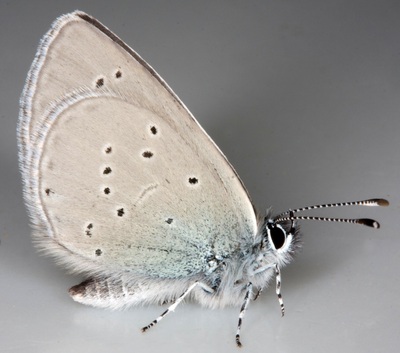 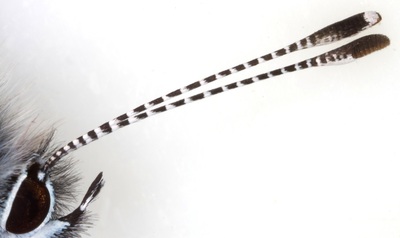 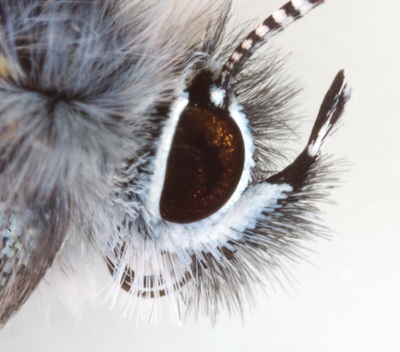 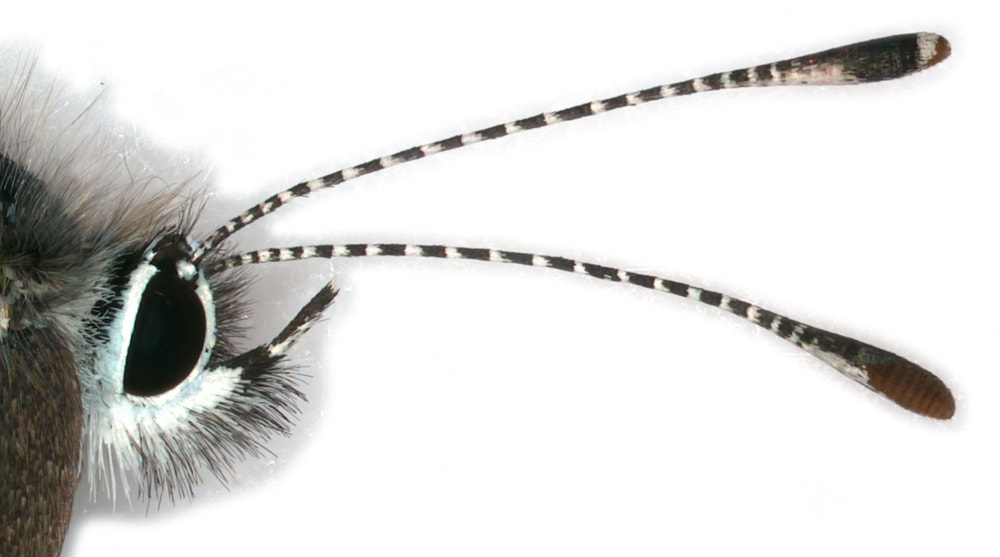 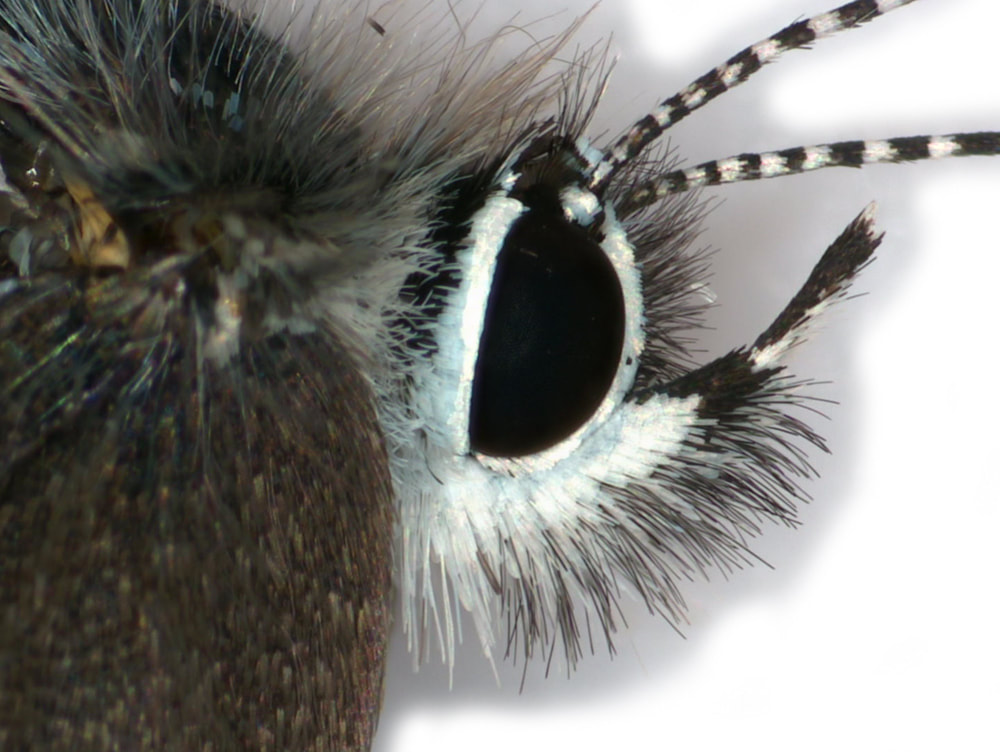 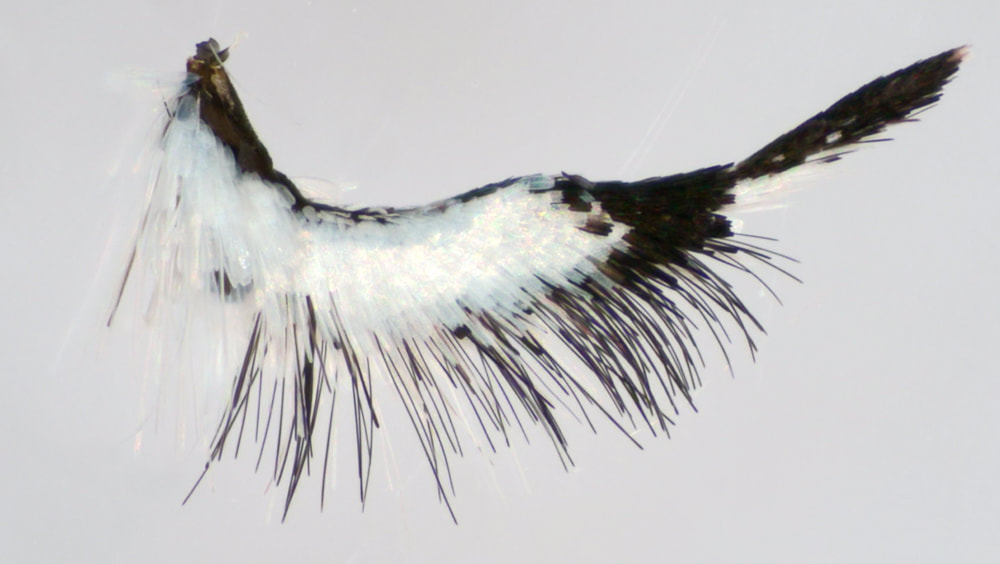 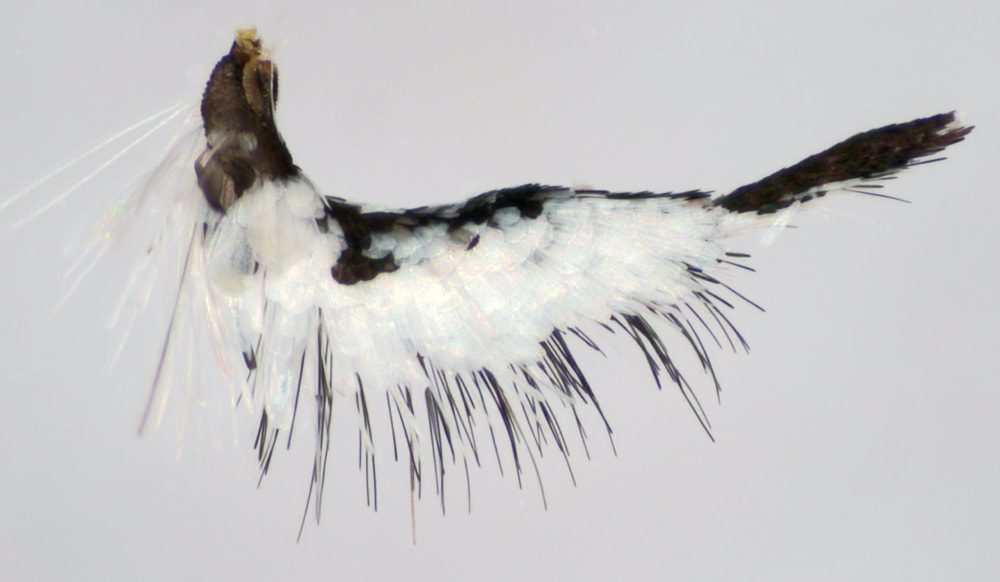 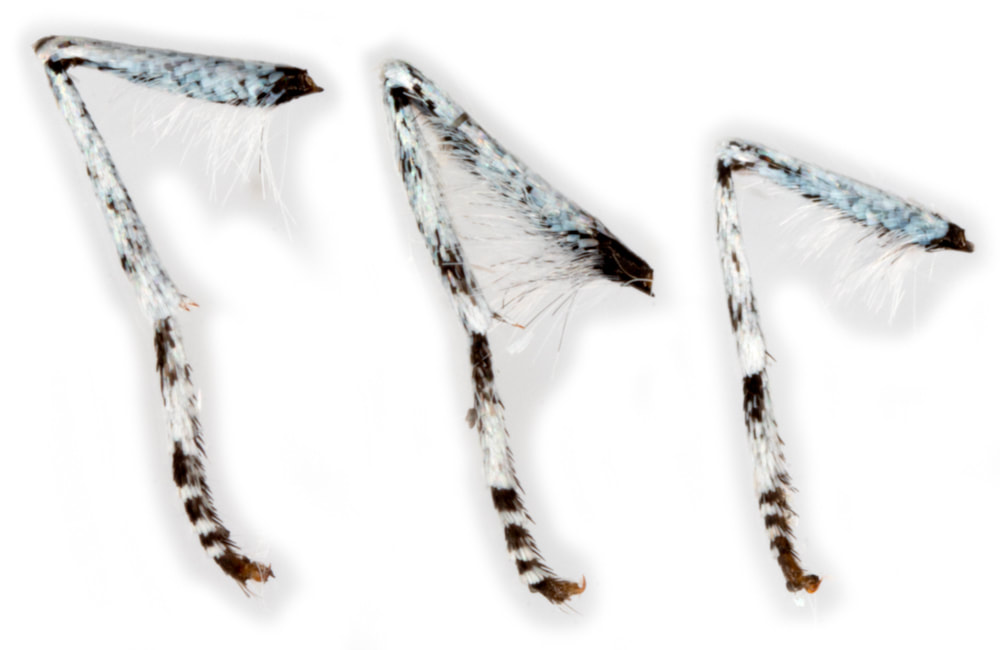 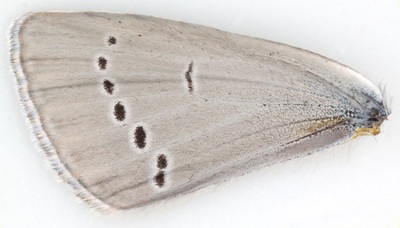 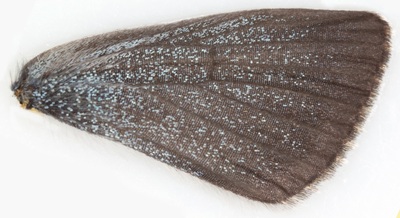 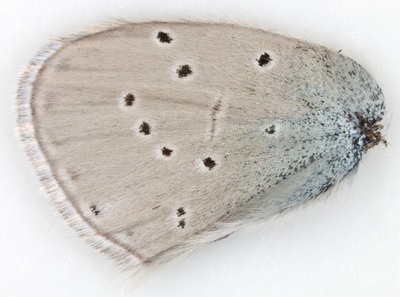 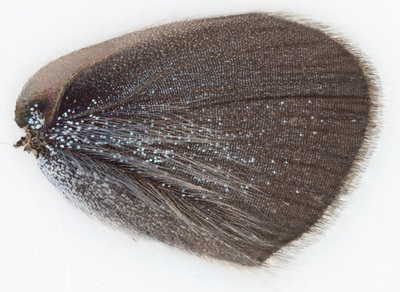 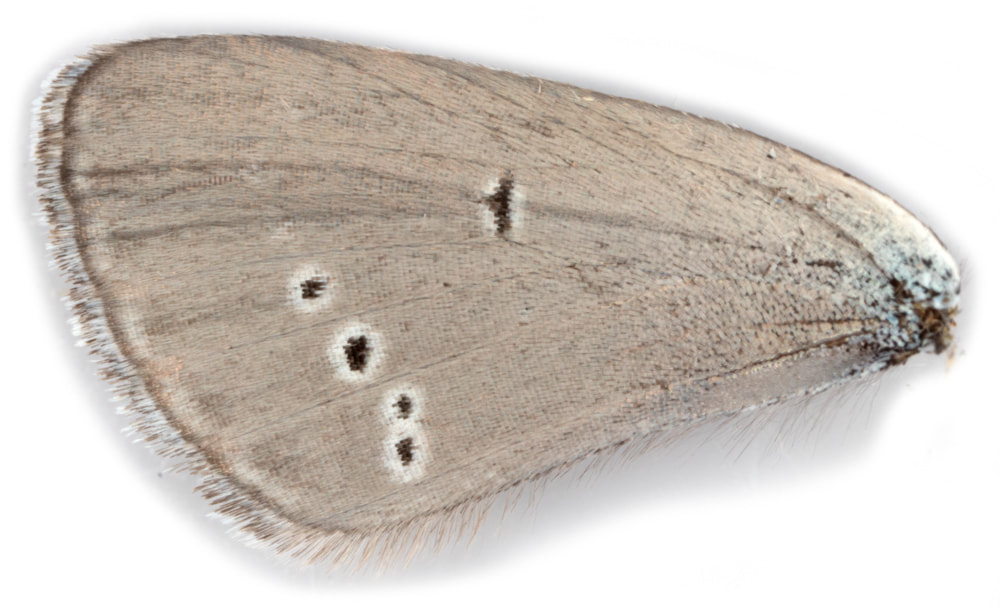 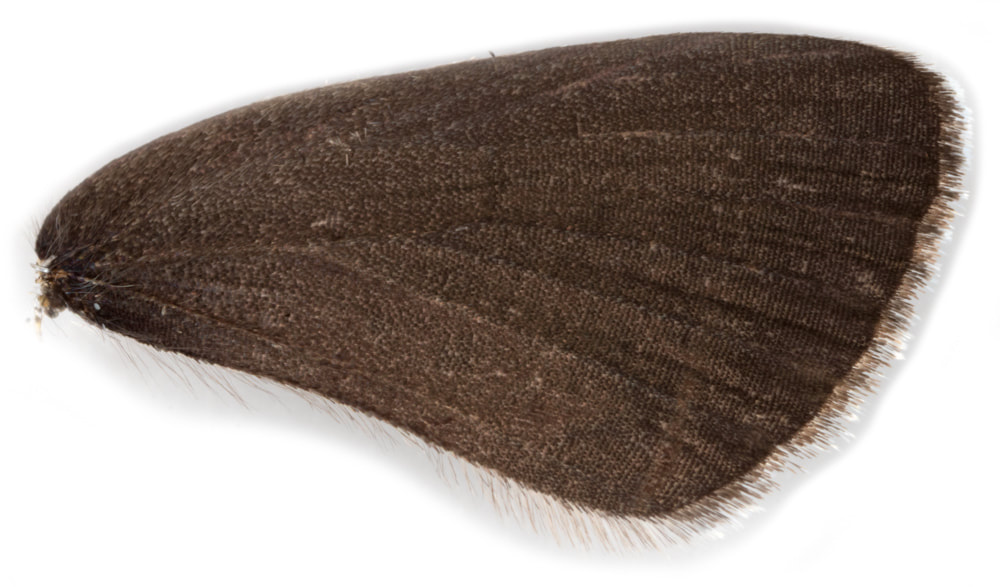 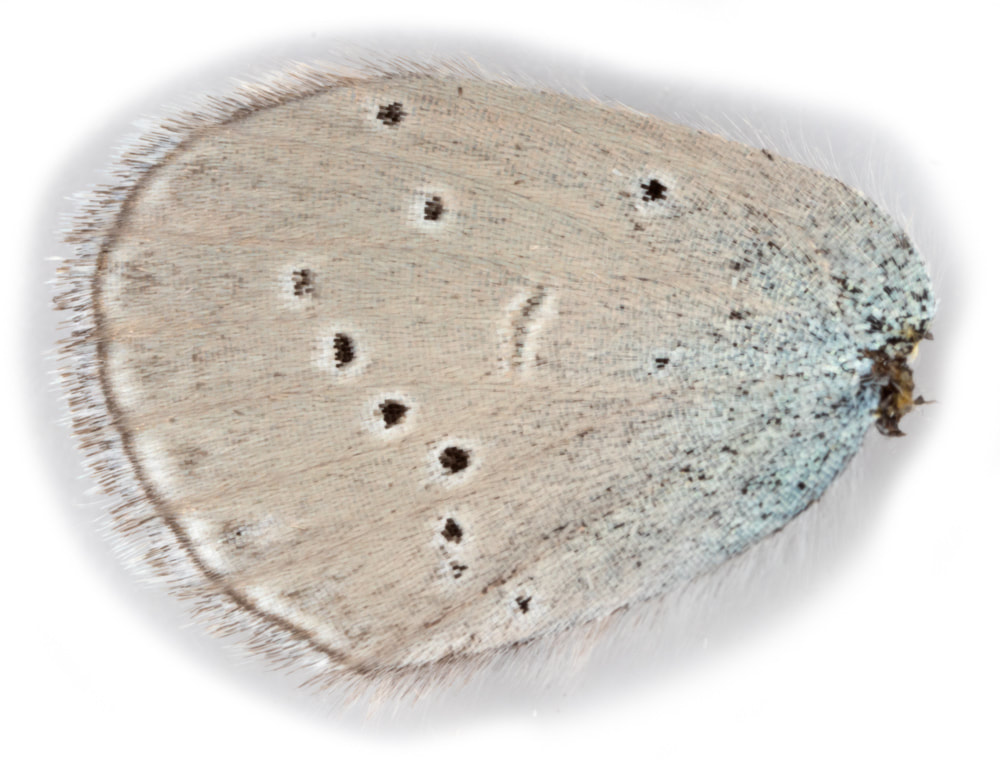 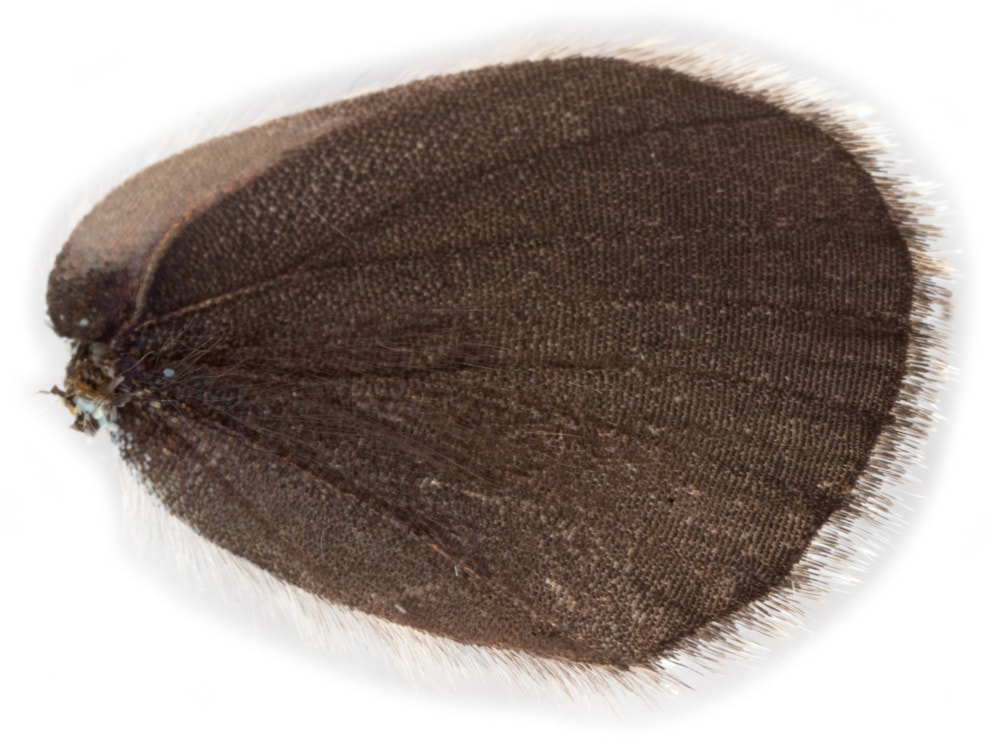 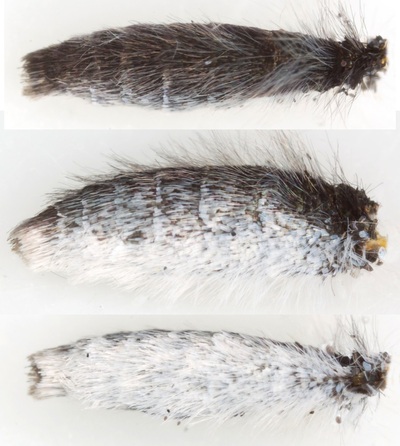 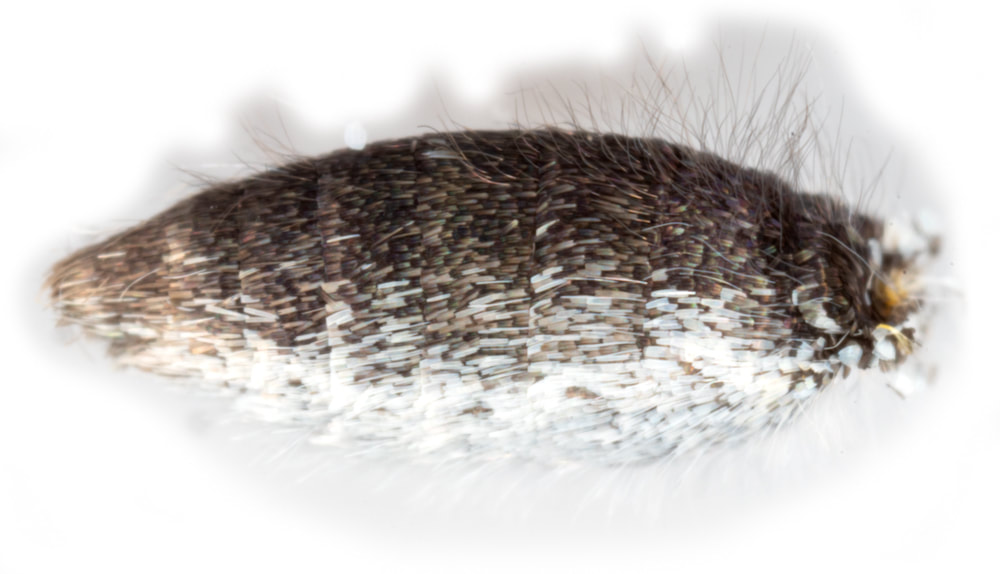 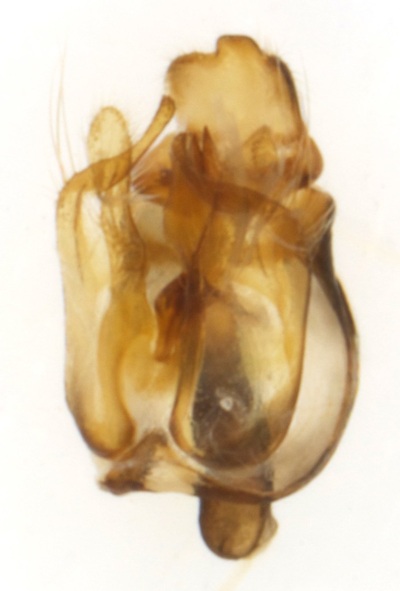 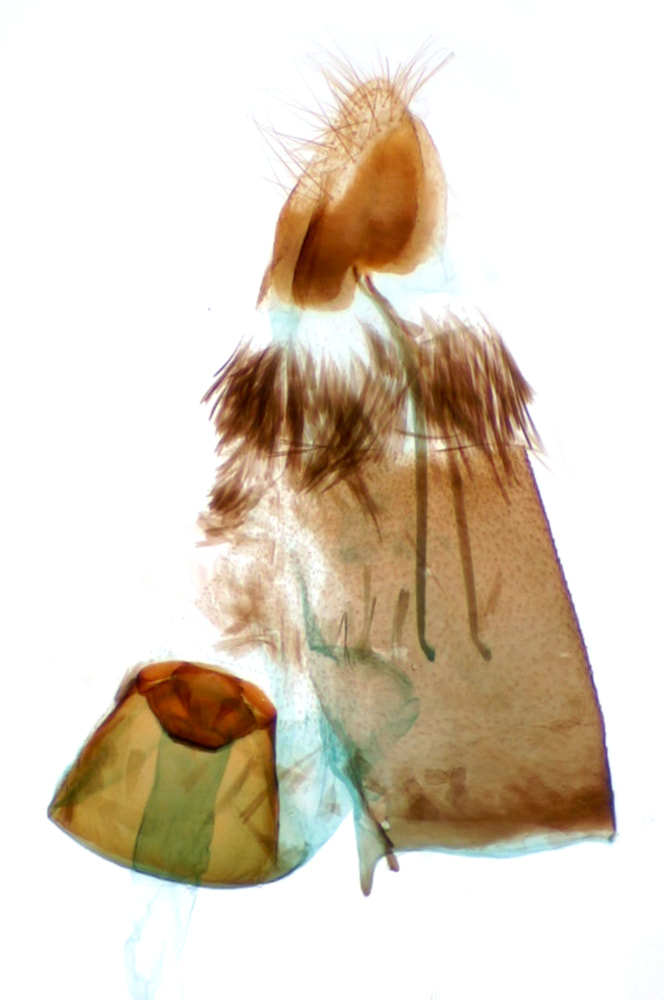